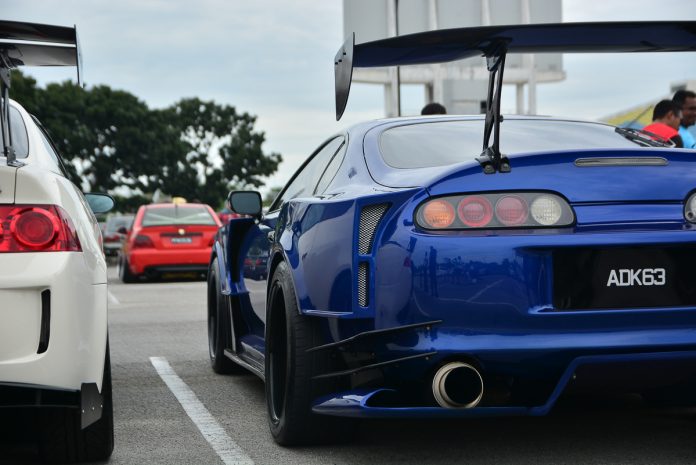 The Motonation Roadshow made their way to Stadium Batu Kawan, Penang as their fourth stop.

The roadshow gathered thousands of people with events such as gymkhana, auto salon competition, RC drift races and performance by local legend OAG.

The main Motonation Carnival will happen from 1 to 3 December 2017 at the Putrajaya International Convention Centre (PICC). 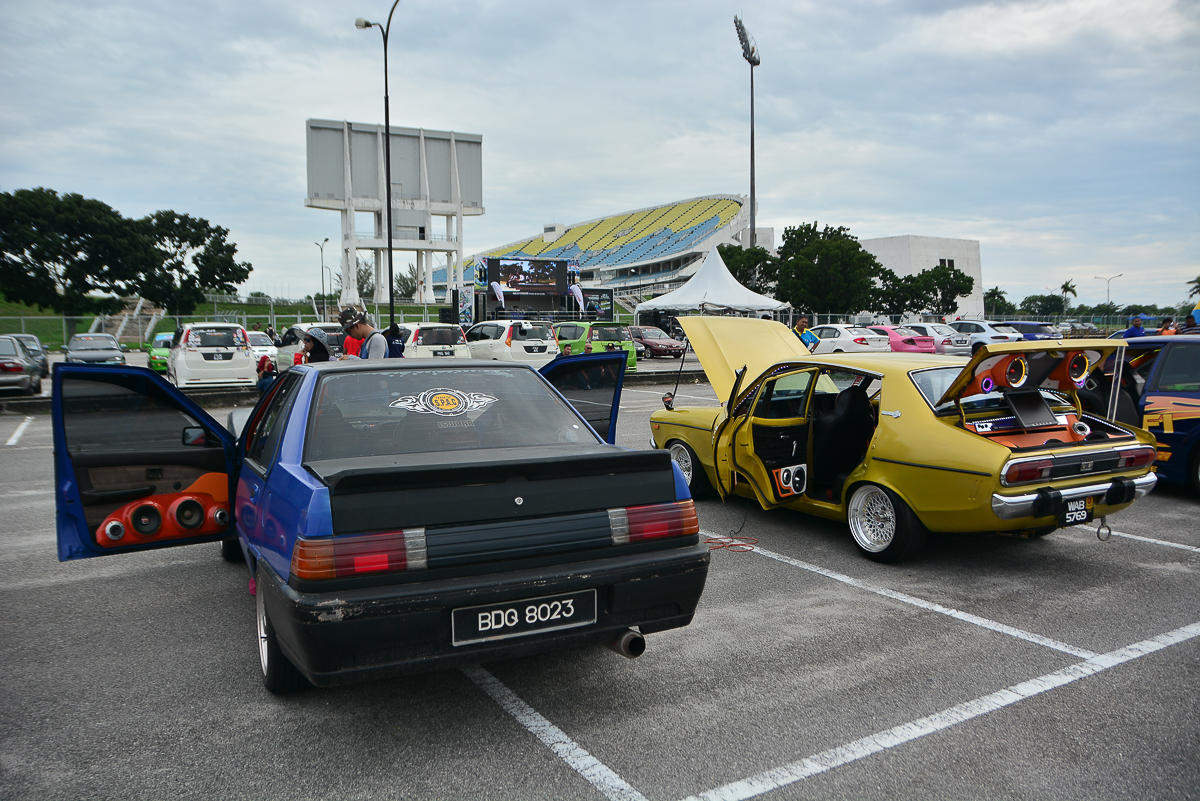 The fourth stop of the Motonation Roadshow made its way all the way to the Pearl of the Orient that is Penang, Malaysia. With the purpose to promote their gigantic main event this coming December in Putrajaya, the Motonation road carnival gathered thousands of motoring enthusiasts in the Northern region for a one-day extravaganza filled with high octane action and performance. 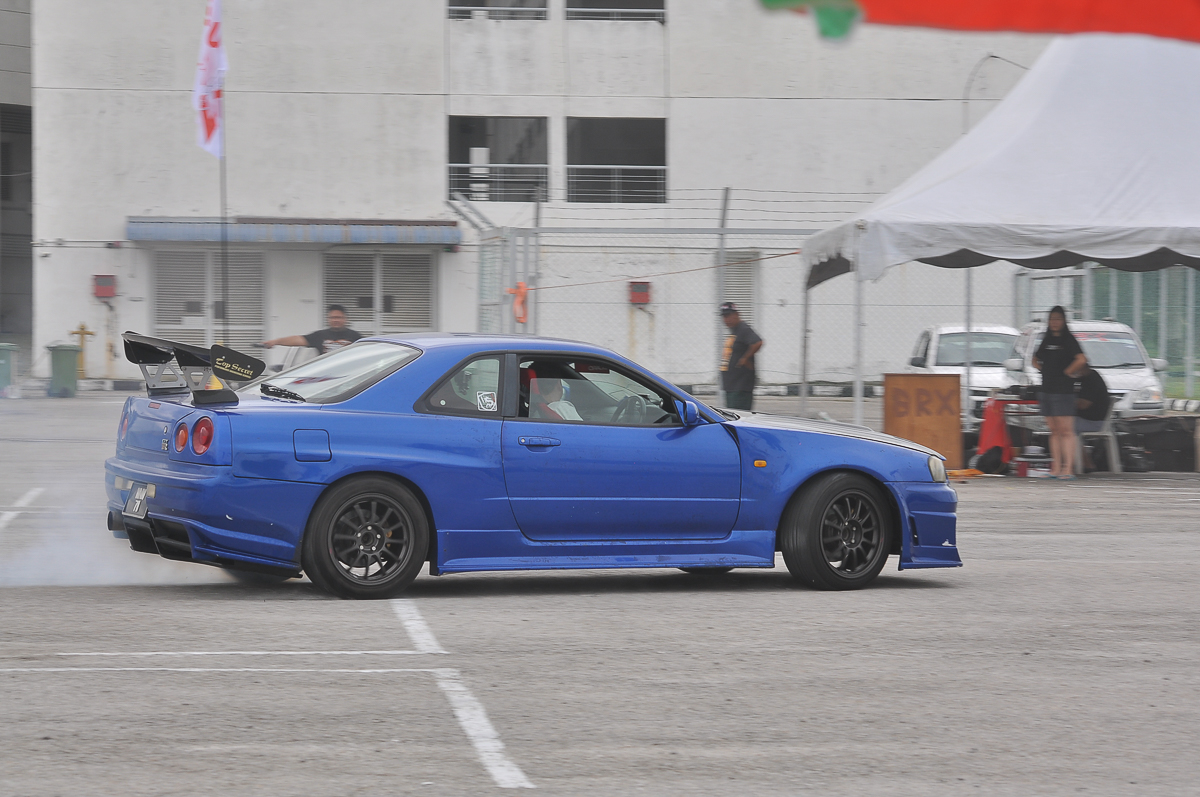 Held at the Stadium Batu Kawan, the venue was perfect to unleash some high horsepower entertainment away from the congestions of the island. From early morning, the surrounding area was filled with screeching tyres and revving engines thanks to the gymkhana organised at the scene. With the help and support for Mr Bob of BRX Racing, the gymkhana gathered excited onlookers as participants showcased their amazing driving skills to set the fastest time around the gymkhana circuit. 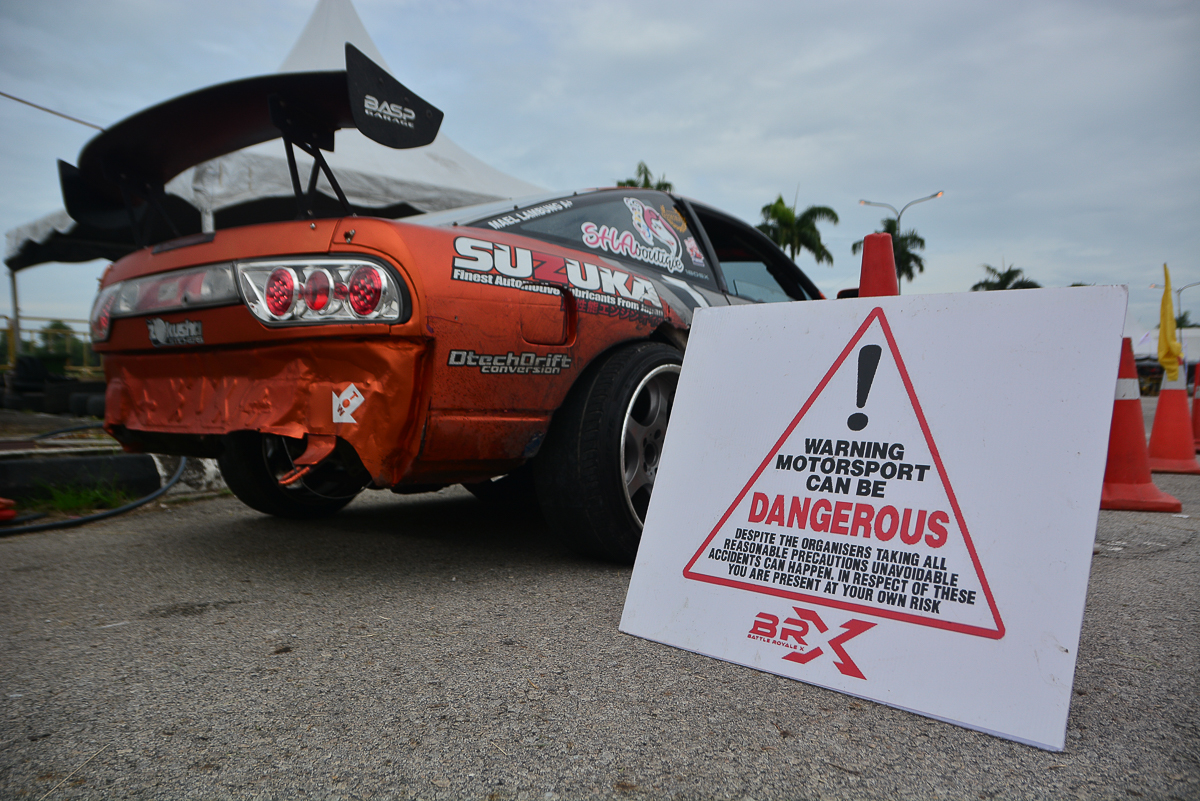 Those who prefer beauty over raw power and driving skills also had an enjoyable day thanks to the auto salon competition where the best of the best fleet of sleek and highly-modified automobiles graced the attendees with their appearances. Organised by Mr Rizz of from the Malaysia Auto Salon, it was without a doubt a sign that the auto salon scene in the country is getting more and more competitive. 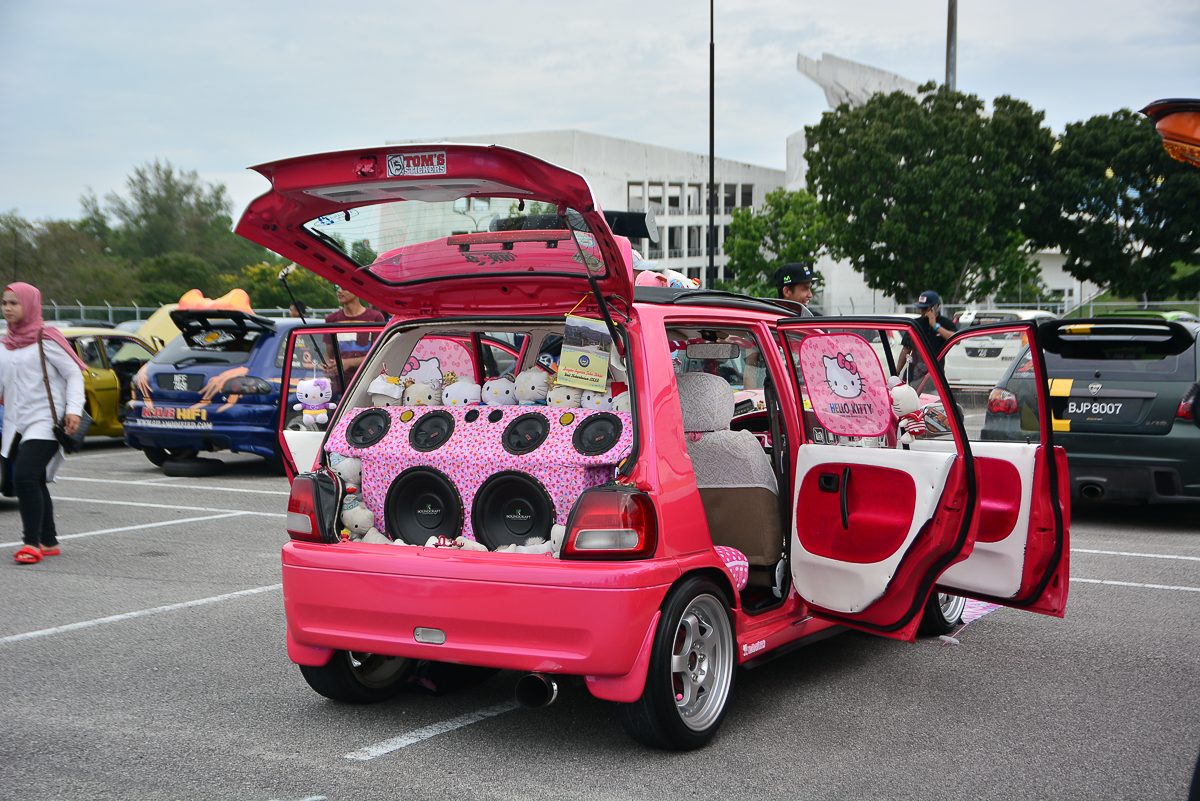 Our beloved two-wheeled buddies were also a huge part of the scene in Penang thanks to the Modenas Dinamik Owners Club (MDOC). Dozens of Modenas bikes gathered in front of the Motonation’s massive Transformer truck as a sign of support to the roadshow. 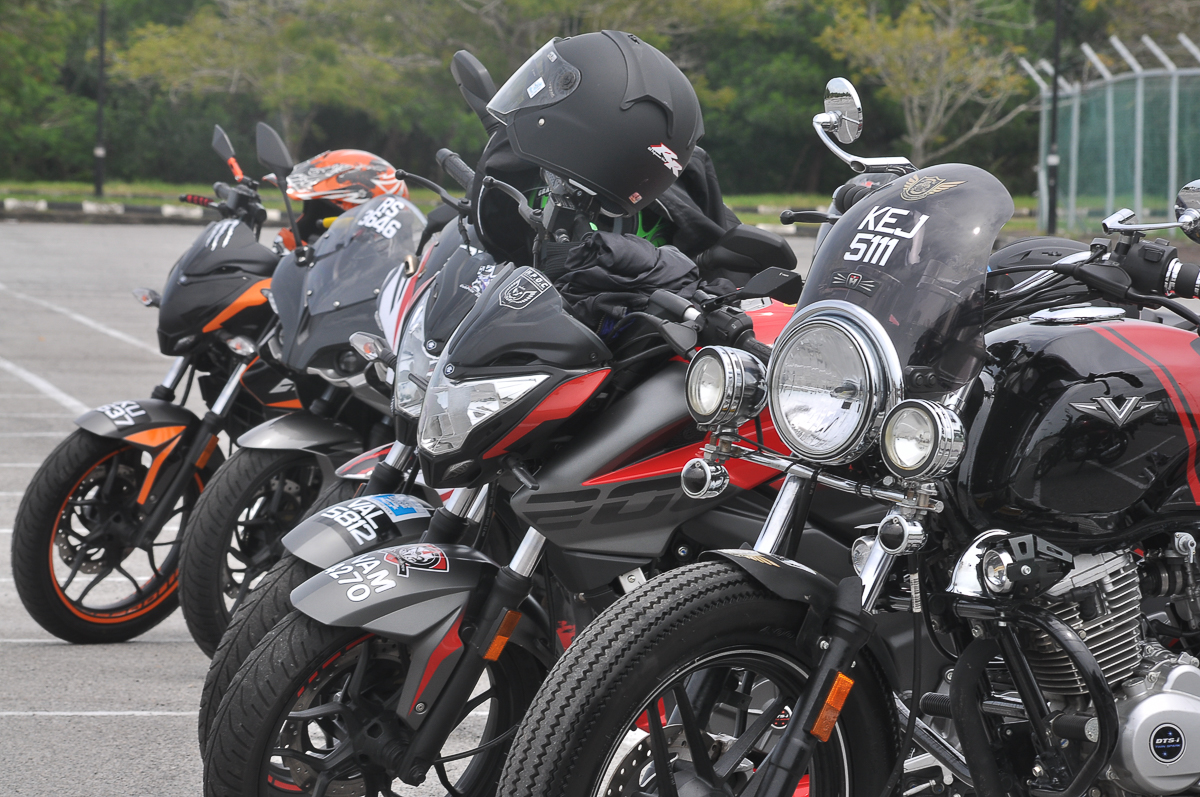 Interested in the finer and smaller things in life? A bunch of radio-controlled (RC) enthusiasts also made their way to the Penang Motonation Roadshow as they gracefully drift their small scale replica cars with precision and controlled chaos. The drift battles were intense and exhilarating thanks to the organisers from the North Empire RC Drift (NERD). 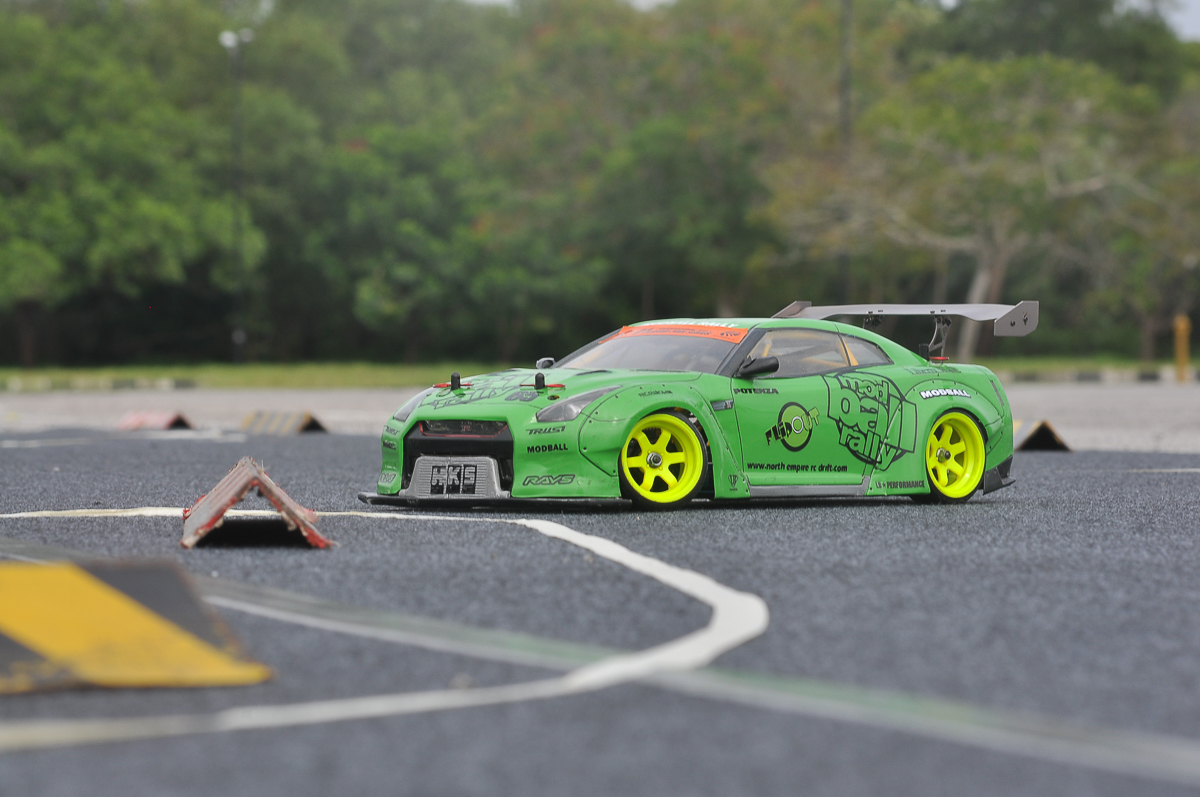 As the sun went down, the scene just grew bigger and louder with more cars and bikes making their way to the event grounds. From local cars, JDM, classic cars, motorcycles and even bicycles all gathered with Motonation to showcase their love and dedication to the motoring scene here in Malaysia. 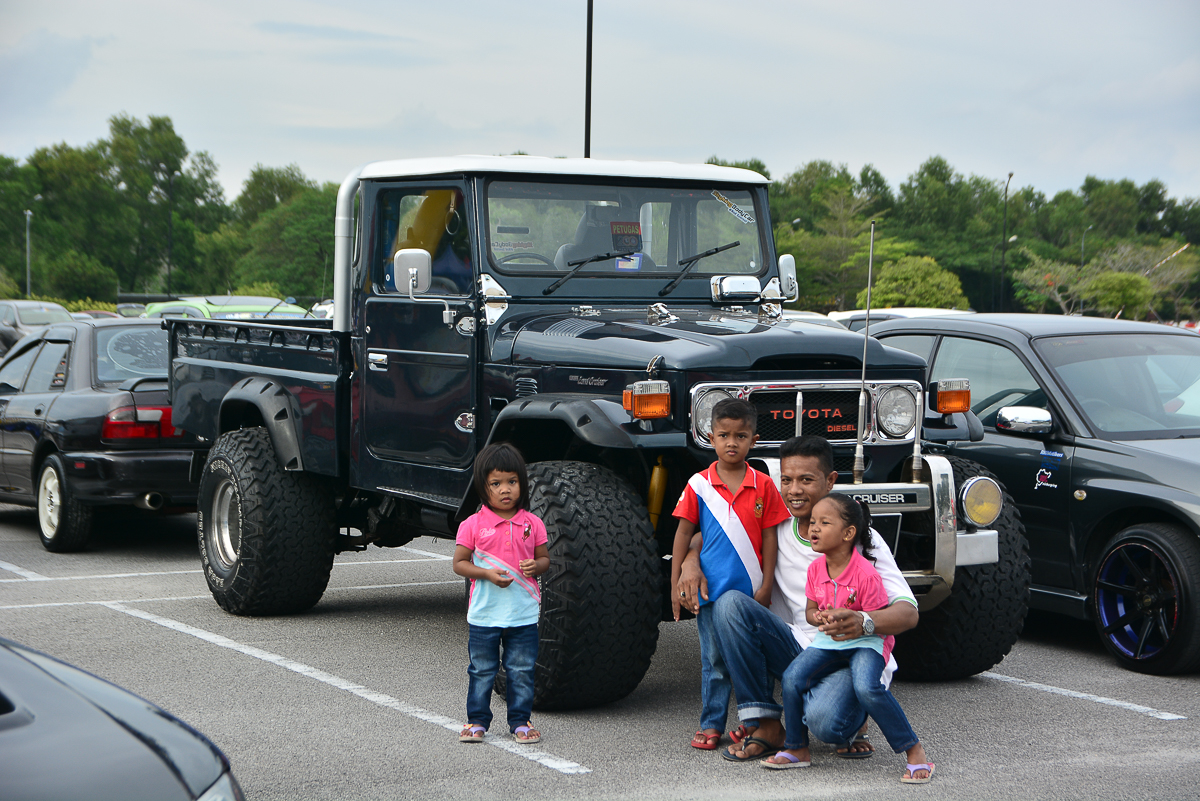 OAG again was the main entertainment of the night where they performed all of their hit songs with powerful energy to drive the crowds wild with joy and excitement. So many happenings during the Motonation Roadshow that you can’t imagine how massive it’ll be during the main show from 1 to 3 December 2017 at the Putrajaya International Convention Centre (PICC). 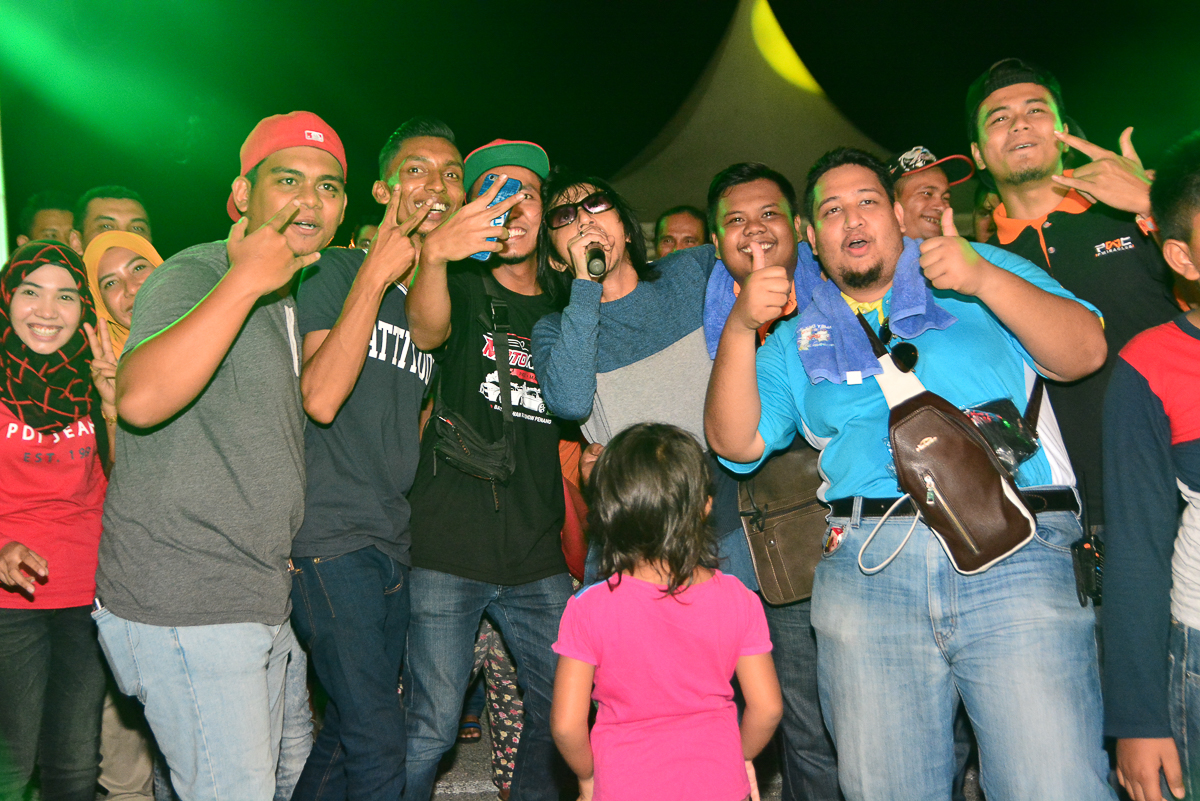 Motonation PICC will be the pinnacle of all automotive shows in Malaysia with more than RM300,000.00 of prizes lined up for lucky winners. Just be sure to purchase the tickets online when the time comes in order to be able to try to win those lucky prizes. Don’t just read about it, experience it yourself this December only at Motonation! 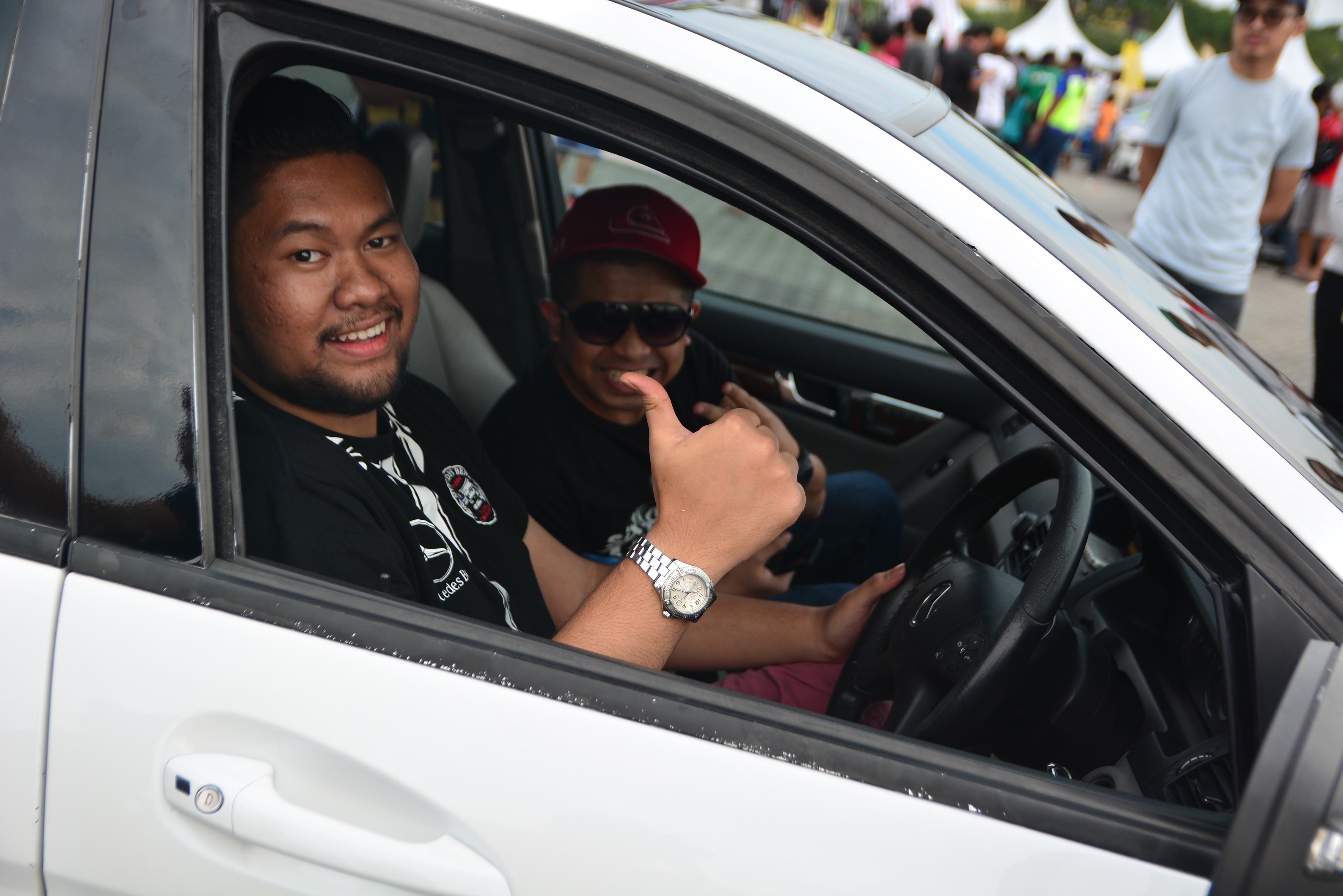