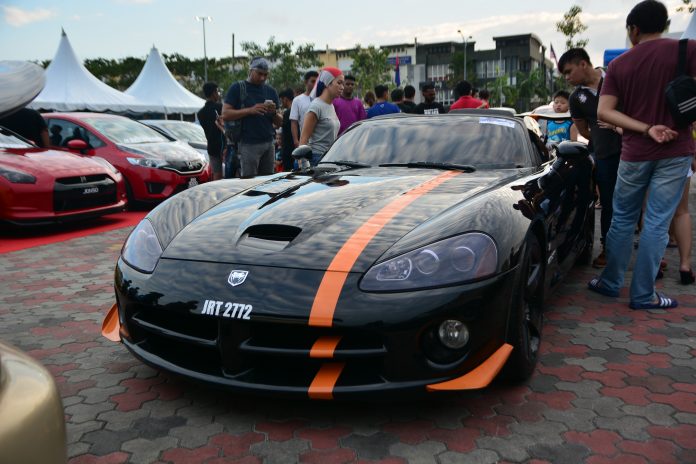 The third Motonation roadshow was held in Johor Bahru on 23 September 2017 in collaboration with motorsport enthusiast community, JB Underground.

Over 40,000 visitors flocked to the roadshow which was filled with over 2,000 prized cars and bikes.

In excess of 30 renowned vendors participated in the roadshow from Digi, Renault, Honda, Petron, Spanarboy, 3M, Eagle Eyes, Uber and many more. 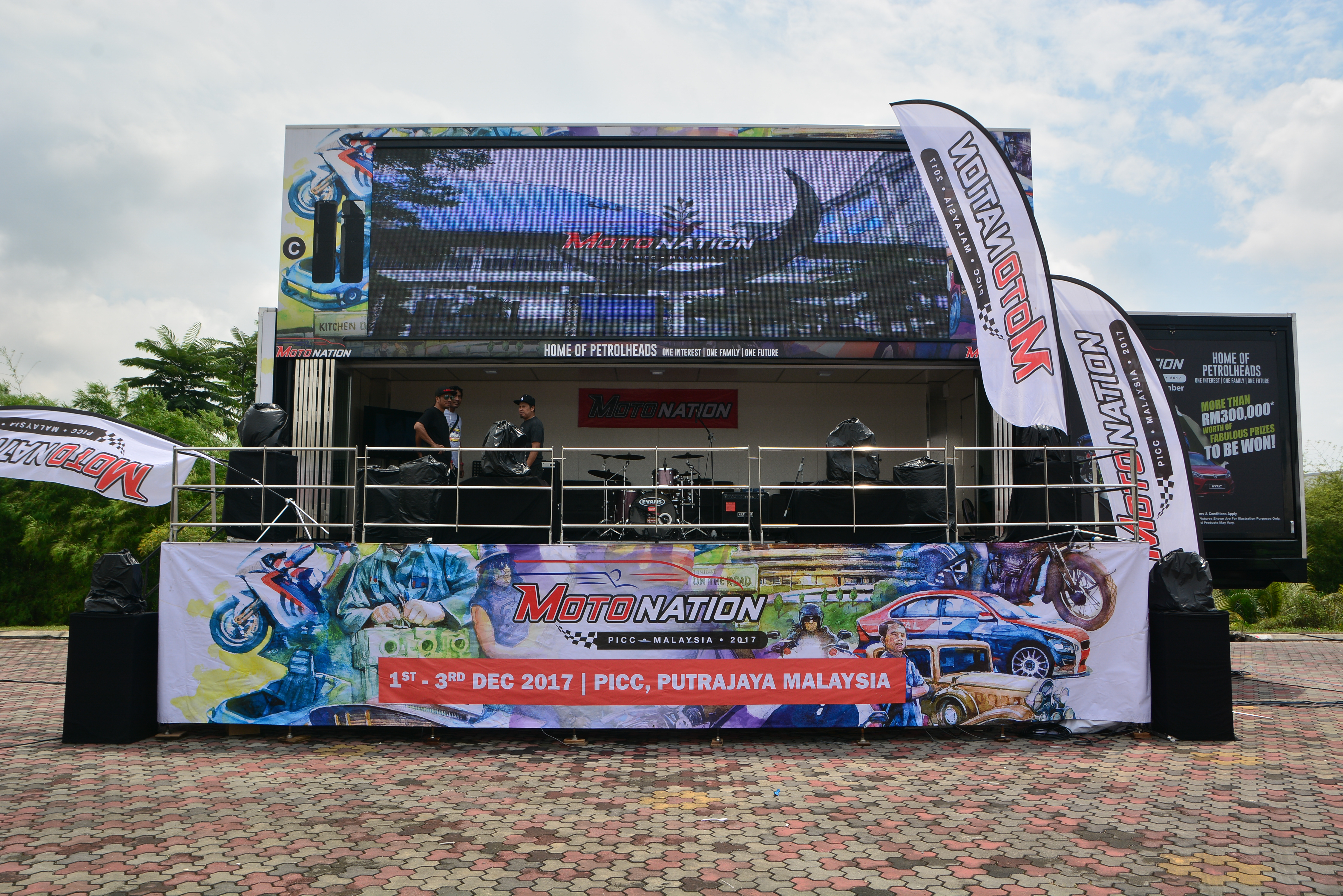 As we move closer to the main Motonation event this coming December, Motonation is going strong in promoting its grand finale through a series of road shows across the country. The latest pit stop was Johor Bahru where Motonation ran a successful campaign following a strong collaboration with renowned motorsport enthusiast community, JB Underground. 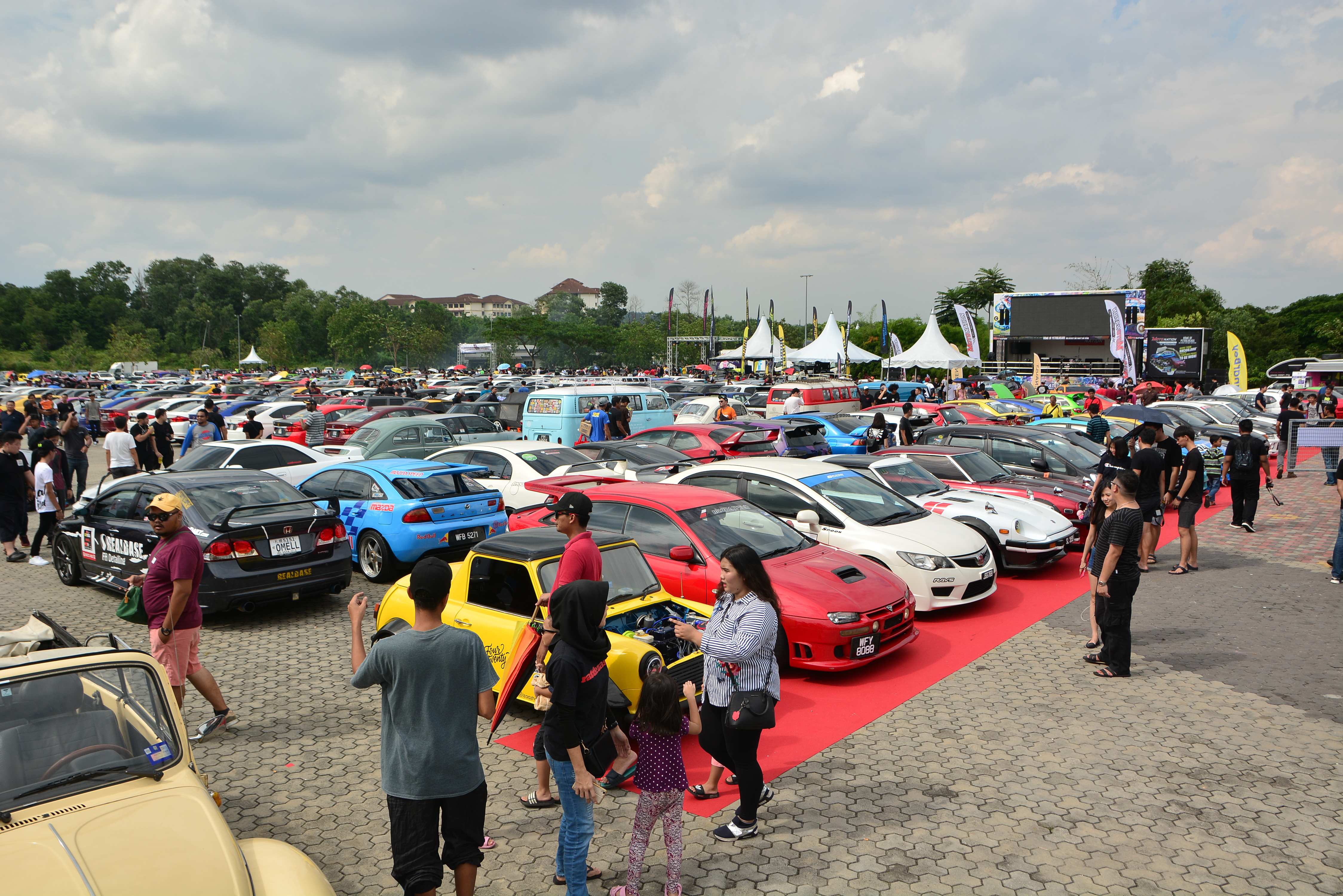 The gathering saw over 40,000 people flocking to see all the happenings especially with over 2,000 prizes vehicles being showcased. Congregating at Sutera Square, the scene was as happening and chaotic as in the movies up until the late of night. People from all walks of life gathered with their prized wheels to celebrate a common love for everything and anything motoring. 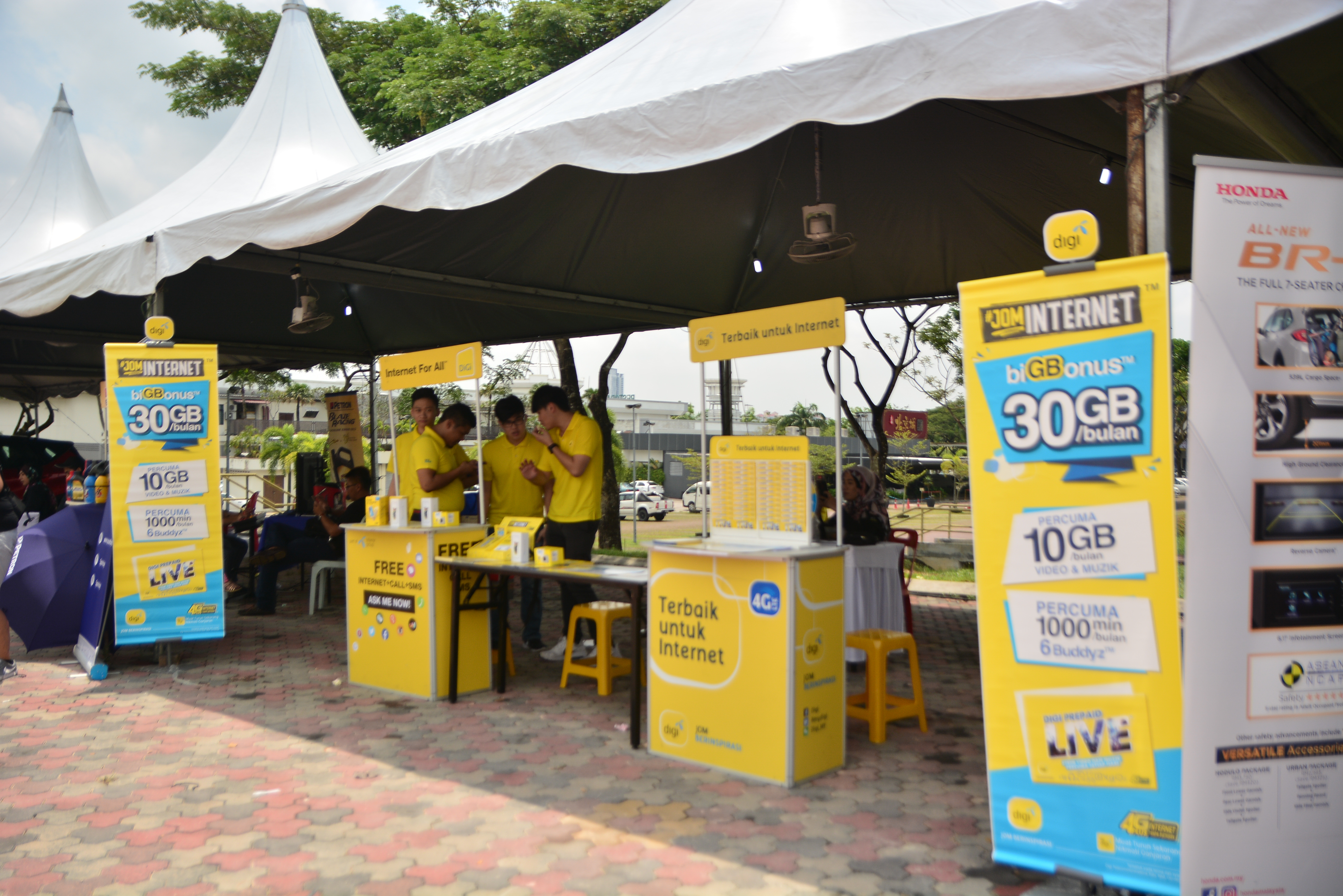 Even major manufacturers and brands both local and international joined in the fun with booths set up to entertain the crowds. Companies like Digi, Renault, Honda, Petron, Spanarboy and many more took part in the third roadshow stop. 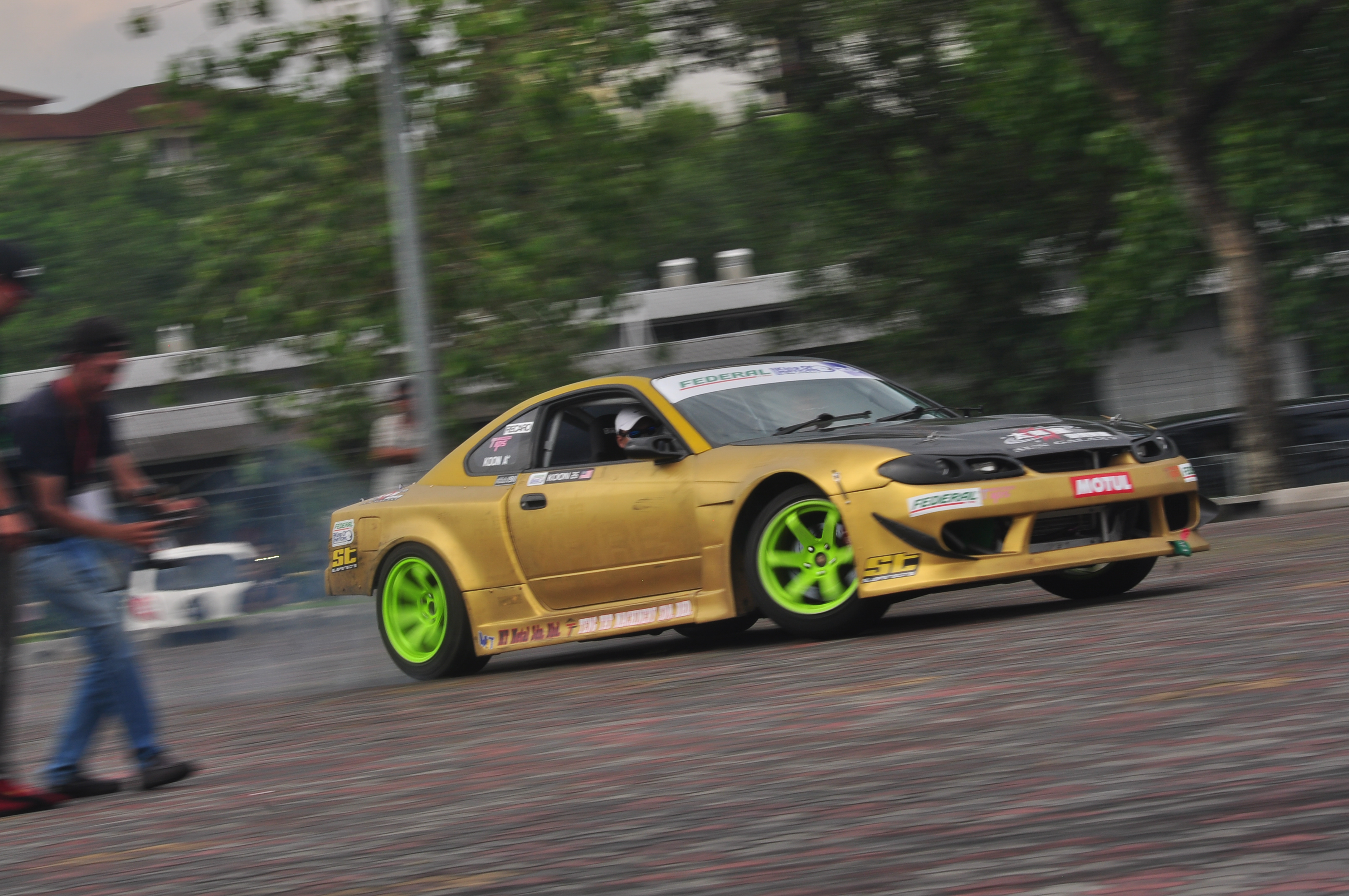 Just think of how big the main Motonation will be this 1 to 3 December 2017 which is going to be held at the Putrajaya International Convention Centre (PICC). 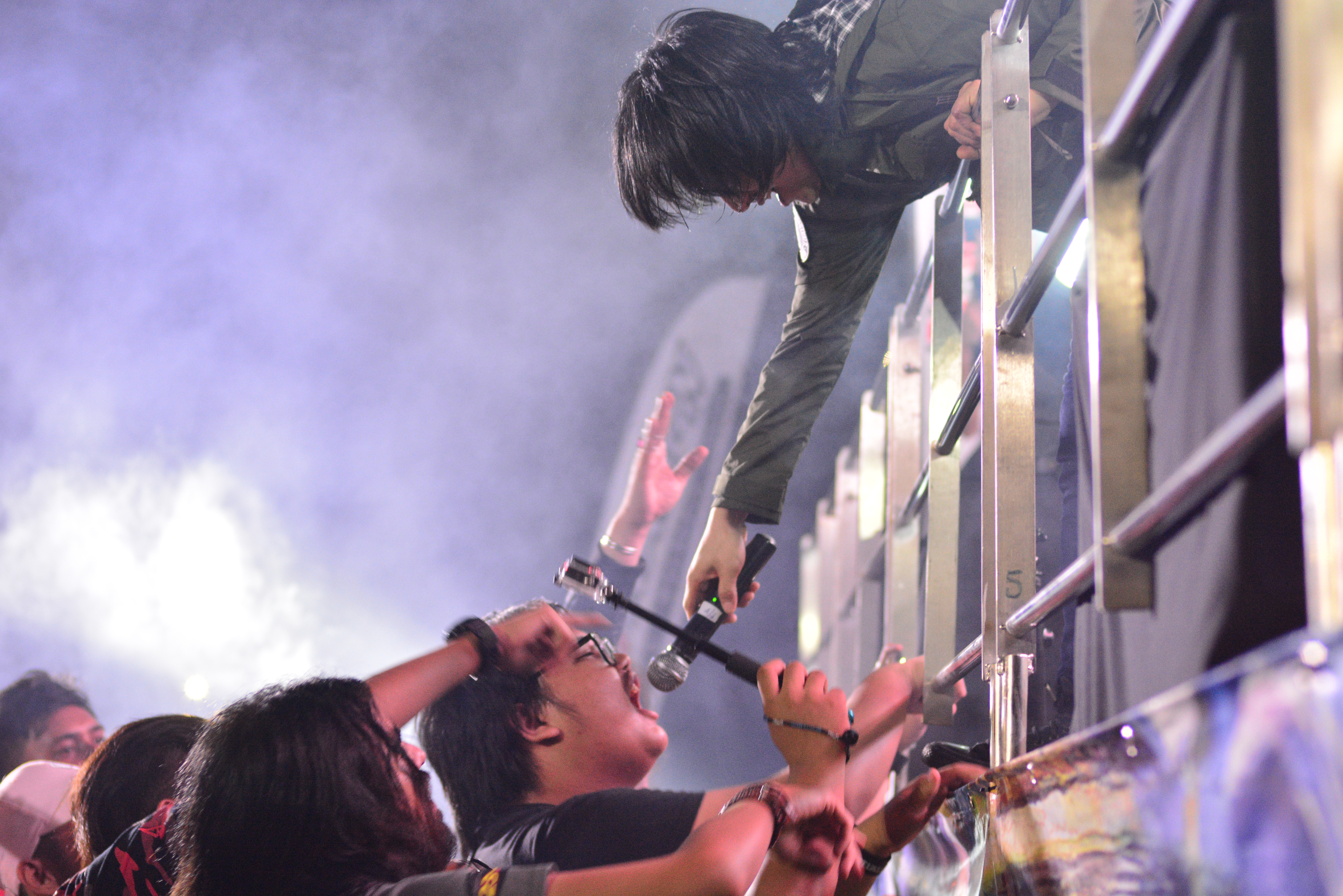 The crowd was further entertained with grand performances from local legends OAG plus some awesome DJs keeping the attendees pumped up until the very end. Folks with their awesome rides performed rolling burnouts and even competed against each other in contests such as loud popping exhausts, audio battles and many more. 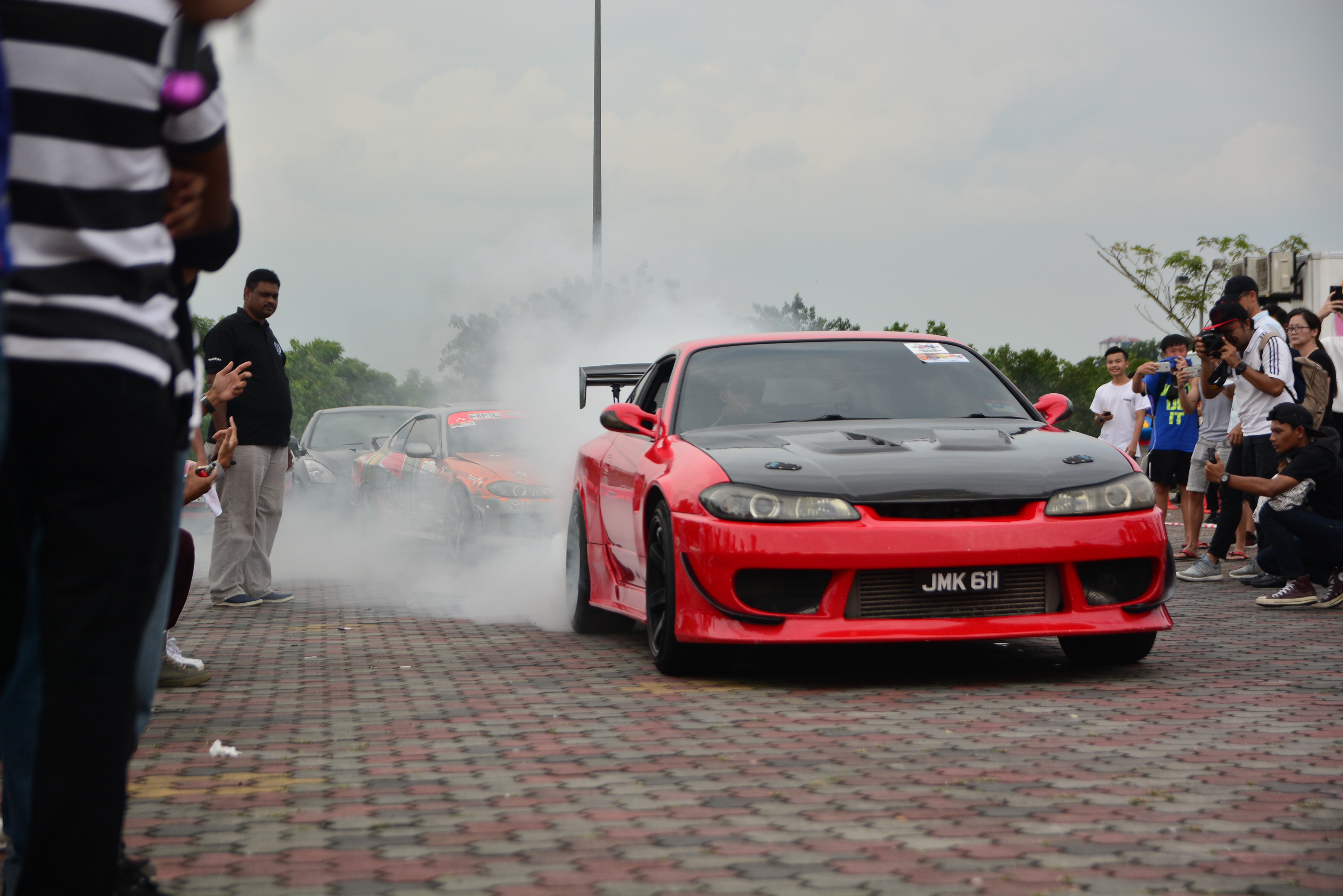 The next Motonation roadshow will be held in Batu Kawan, Penang on 14 October 2017. The ‘motocarnival’ will then head to Bukit Jalil for the Velocity Motorshow on 28 October 2017 as their final roadshow stop before getting things ready for the main event on  1 to 3 December 2017 at PICC, Putrajaya. 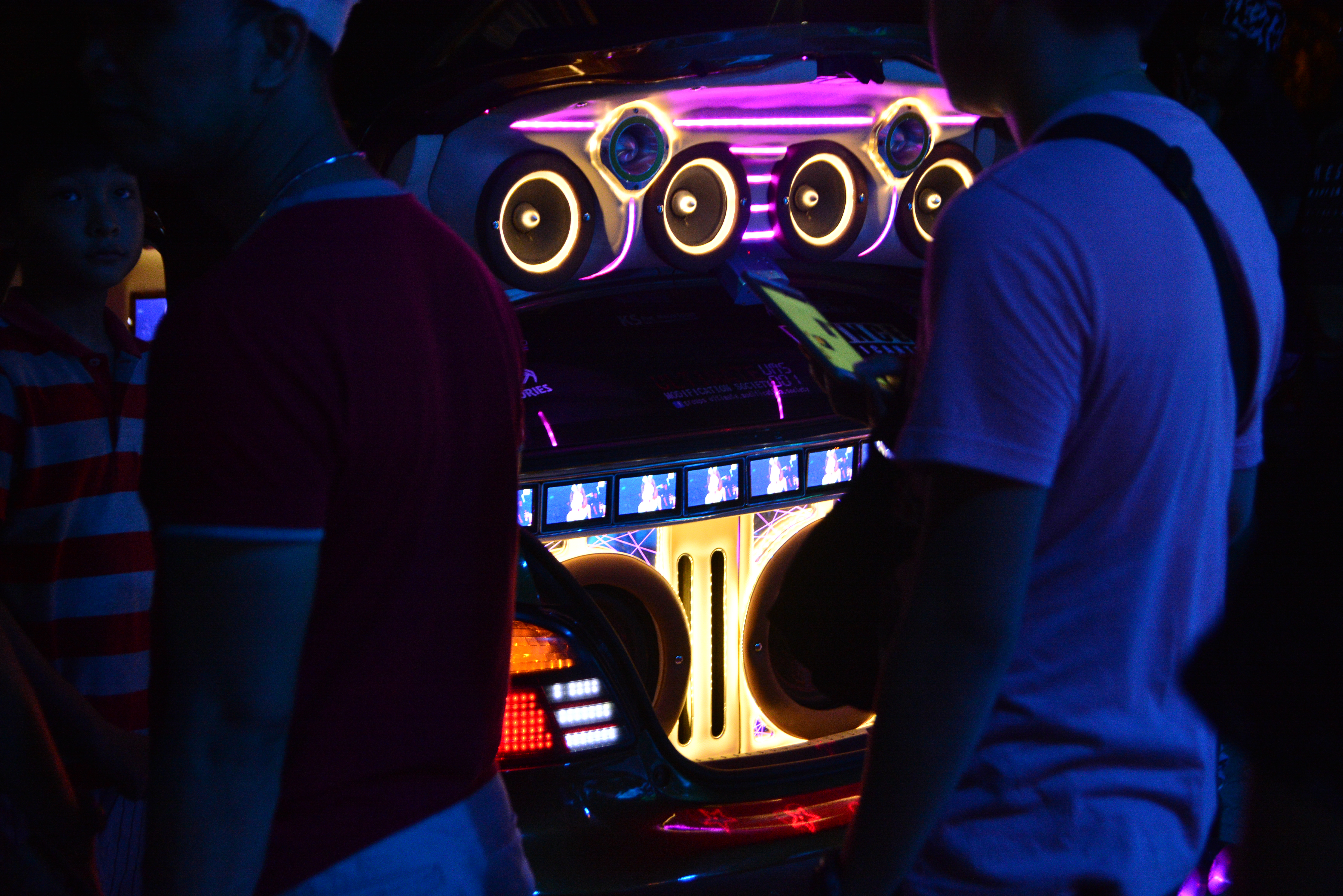 All motoring enthusiasts are invited to join in the fun and awesomeness during the road shows as well as the main event where tonnes of exciting programs, shows and activities will be prepared. 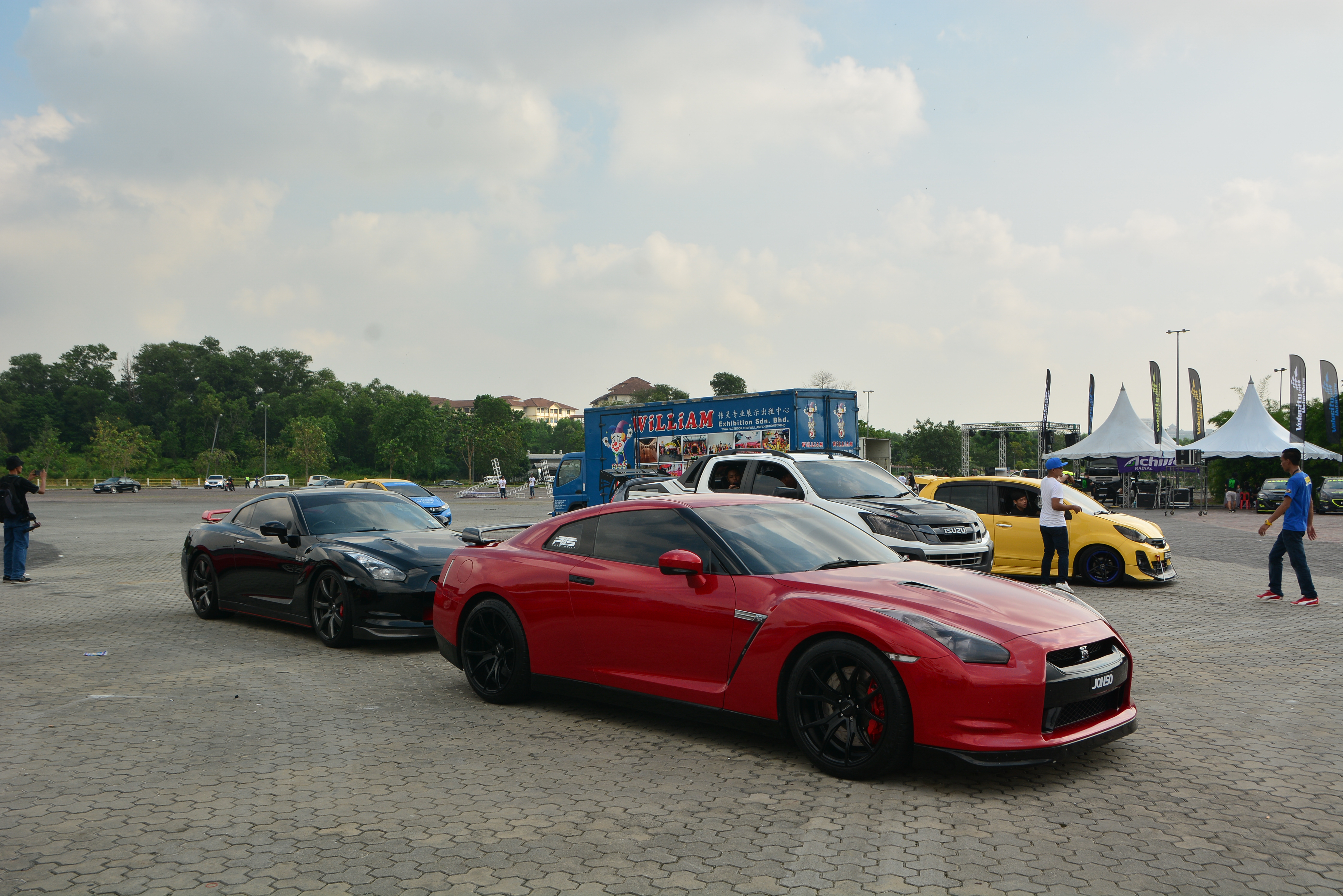 Who knows, maybe you’ll be one of the lucky folks to get to go home with lucky draw prizes worth up to RM300,000! Just don’t forget to purchase your tickets. 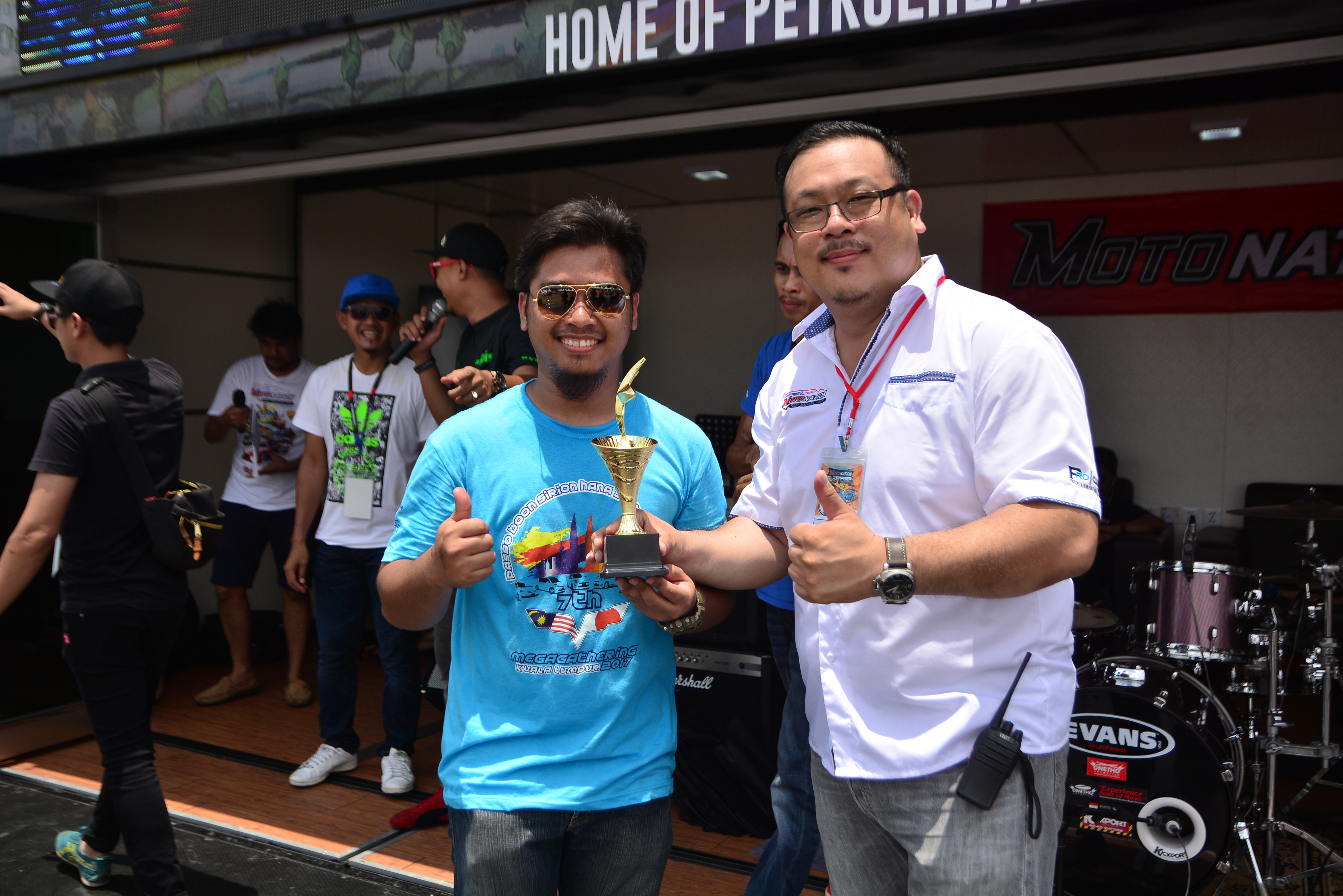