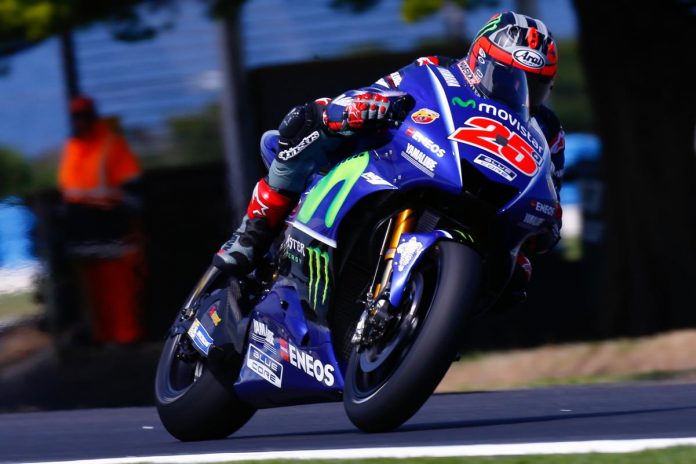 We’re currently seeing a familiar pattern in the MotoGP pre season testing sessions and that pattern is always Vinales being the fastest of them all. After being the only rider who went under 1 minute 29 seconds in Day 2, he improved by another three tenths in the final day of the #AusTest with a 1:28.549 in his 13th lap of the day. 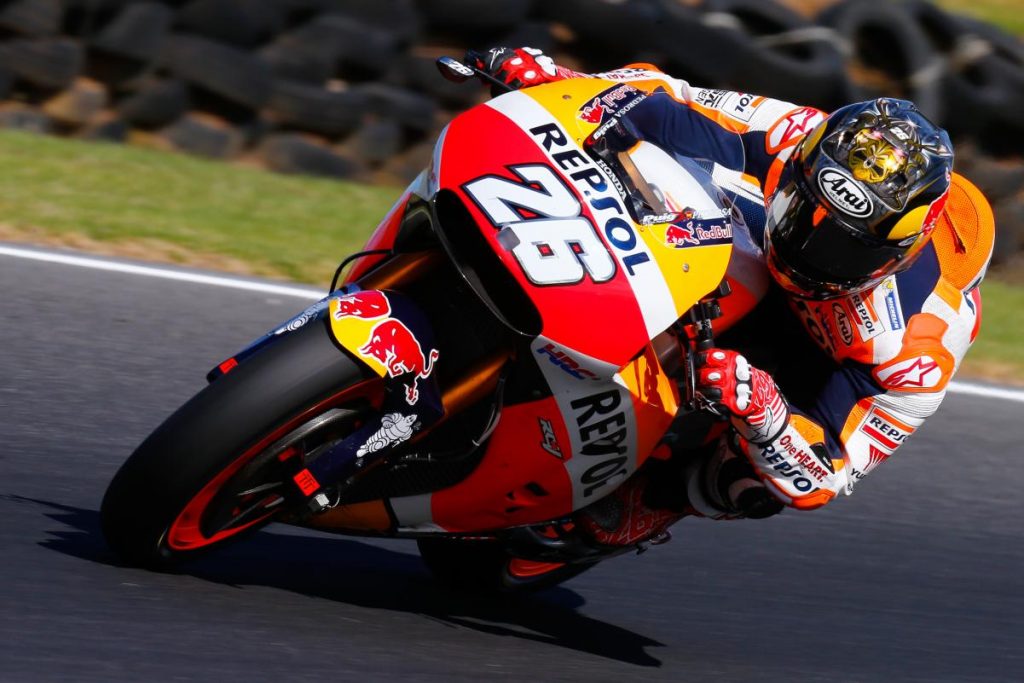 The two boys from Repsol Honda completed the top three positions with Marquez setting a similar time as Vinales in Day 2. Pedrosa made a huge improvement jumping from P17 in Day 2 to the third fastest in Day 3. Although Pedrosa was in P3, he was still almost half second behind the top Movistar Yamaha rider. 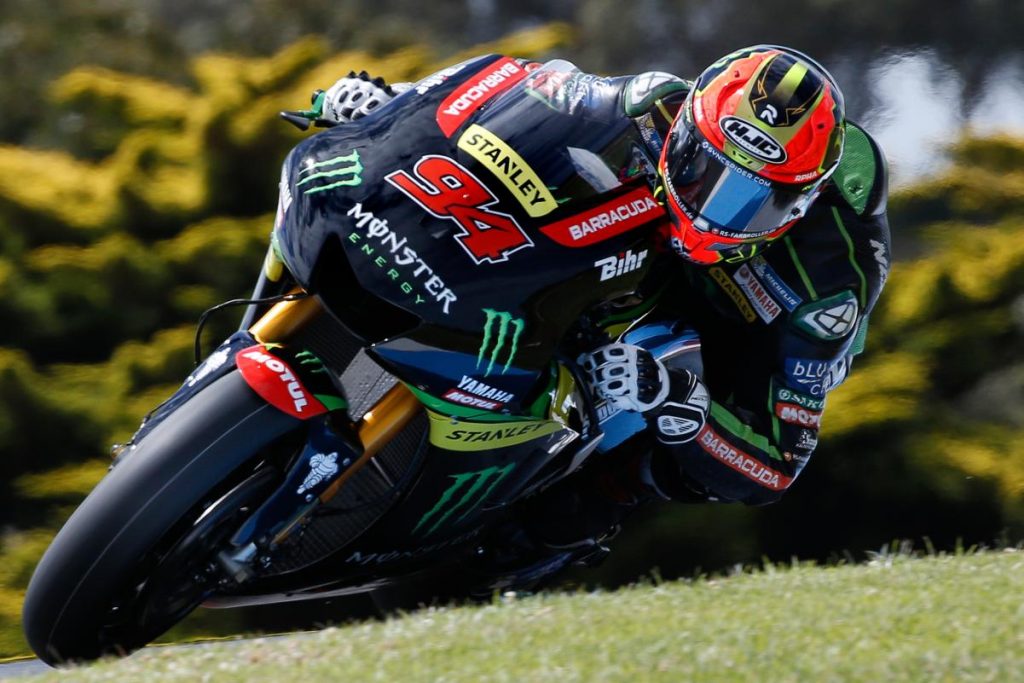 The first MotoGP rookie who made it into the top five was Jonas Folger from the Monster Yamaha Tech 3 outfit. During his 12th outing at Phillip Island, he set a blistering pace which was only 0.009 behind Dani Pedrosa. Crutchlow from LCR Honda wasn’t too far behind Folger at P5 with a time of 1:29.101. 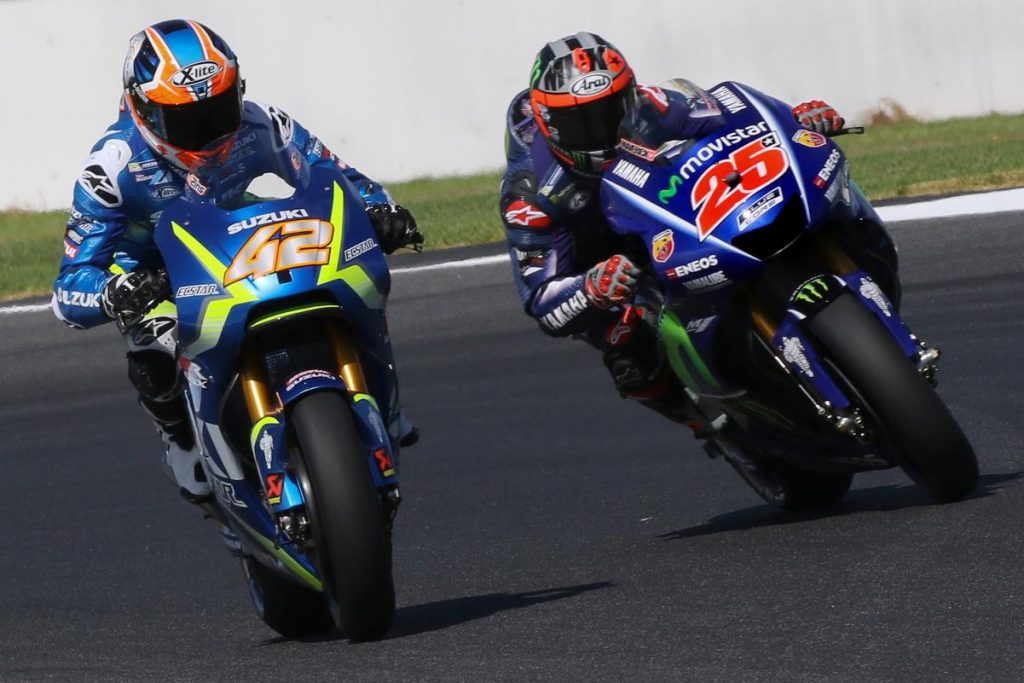 Another MotoGP rookie who made major improvements in Day 3 was Alex Rins (Team SUZUKI ECSTAR). With a time of 1:29.103, he was only 0.002 seconds behind Crutchlow but was ahead of both Ducati riders, Andrea Dovizioso and Jorge Lorenzo. They completed the day at P7 and P8 respectively. Lorenzo made significant progress with an improvement of 0.855 seconds compared to his fastest time in Day 2. 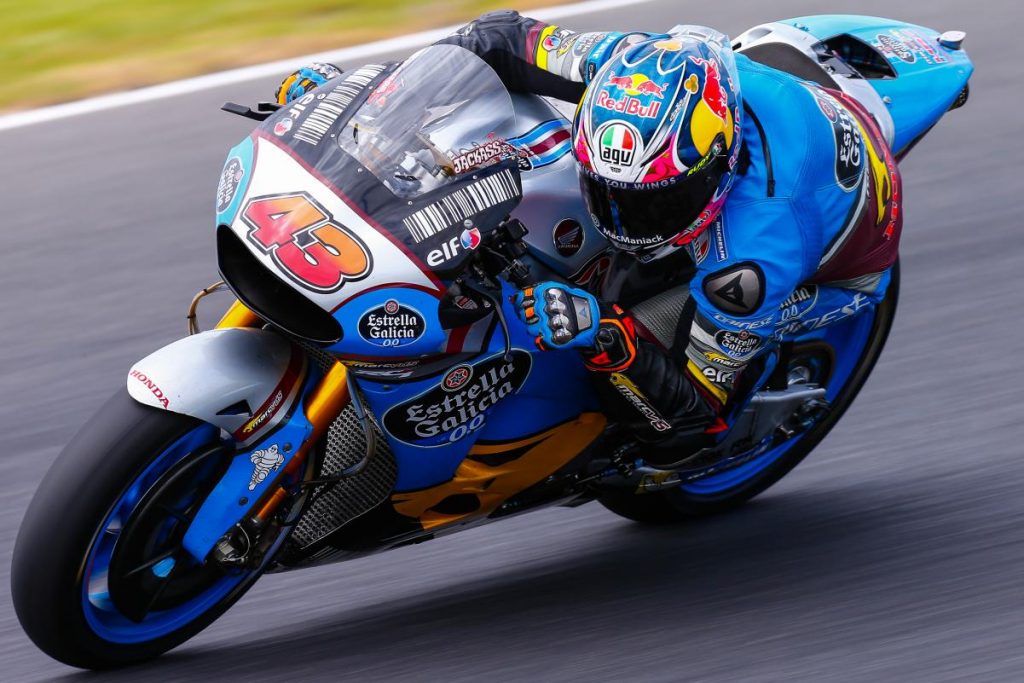 Jack Miller (Team EG 0,0 Marc VDS) also improved by half a second in the final day of testing with a time of 1:29.358, putting him in P9. Aleix Espargaro completed the top 10 positions with no significant improvements on his Aprilia RS-GP. 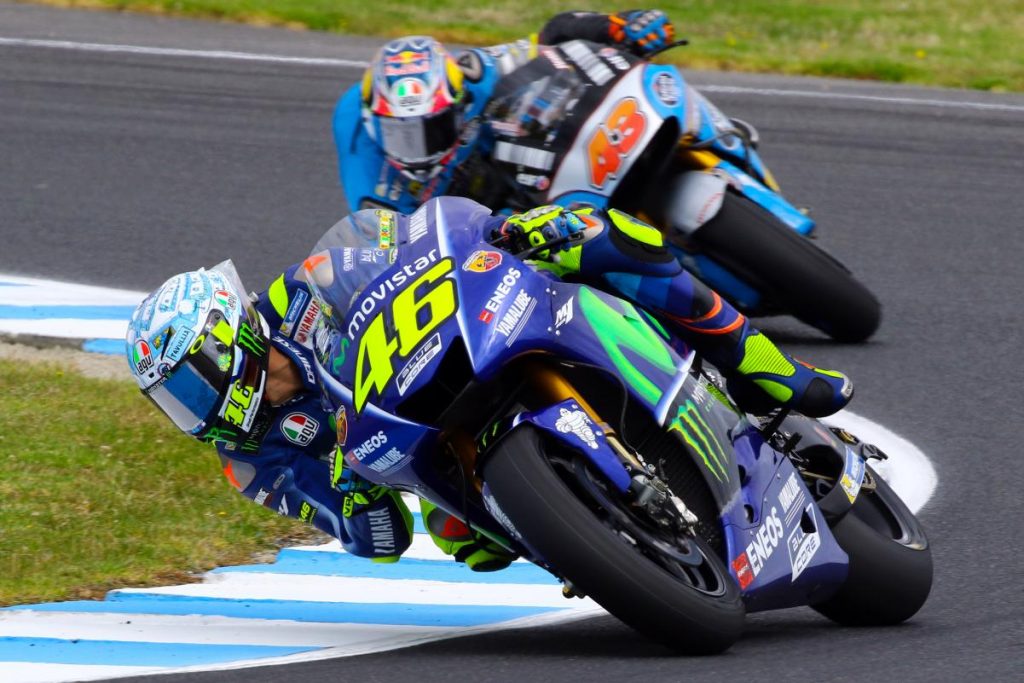 The other Movistar Yamaha rider, Valentino Rossi, made no major progress in the last day which puts in him P11, a full 10 positions behind his Spanish team mate. Andrea Iannone (Team SUZUKI ECSTAR) stayed at P12 despite having improved his time by 0.4 seconds as compared to Day 2. Danilo Petrucci (Octo Pramac Racing), Johann Zarco (Monster Yamaha Tech 3) and Hector Barbera (Reale Esponsorama Racing) finished off the top 15 riders of Day 3. 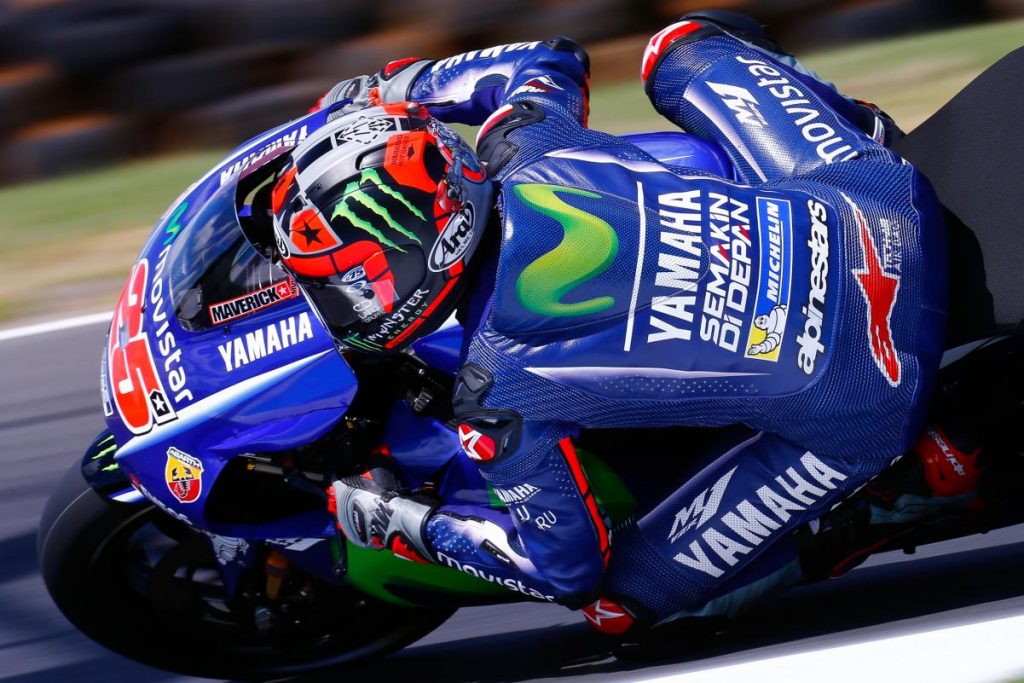 Looks like there’s a new sheriff in town and his name is Vinales. Maverick Vinales.