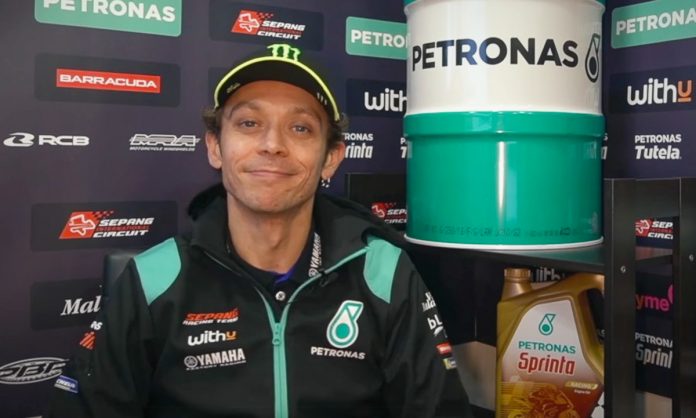 2021 marks a paradigm shift in MotoGP, and Valentino Rossi wasted no time in greeting the new year with a simple wish dressed in the now instantly-recognisable Petronas Yamaha SRT colours. His message is simple, yet effective to get us excited for what the 2021 MotoGP championship season has to offer.

“Happy New Year, everyone! I’m very happy to join the Petronas Yamaha Sepang Racing Team for 2021. I’ve seen what the team has done over the last two years, so I’m very excited to see what we can do together. I can’t wait to be working with the team and get out on the track,” stated the nine-time world champion. 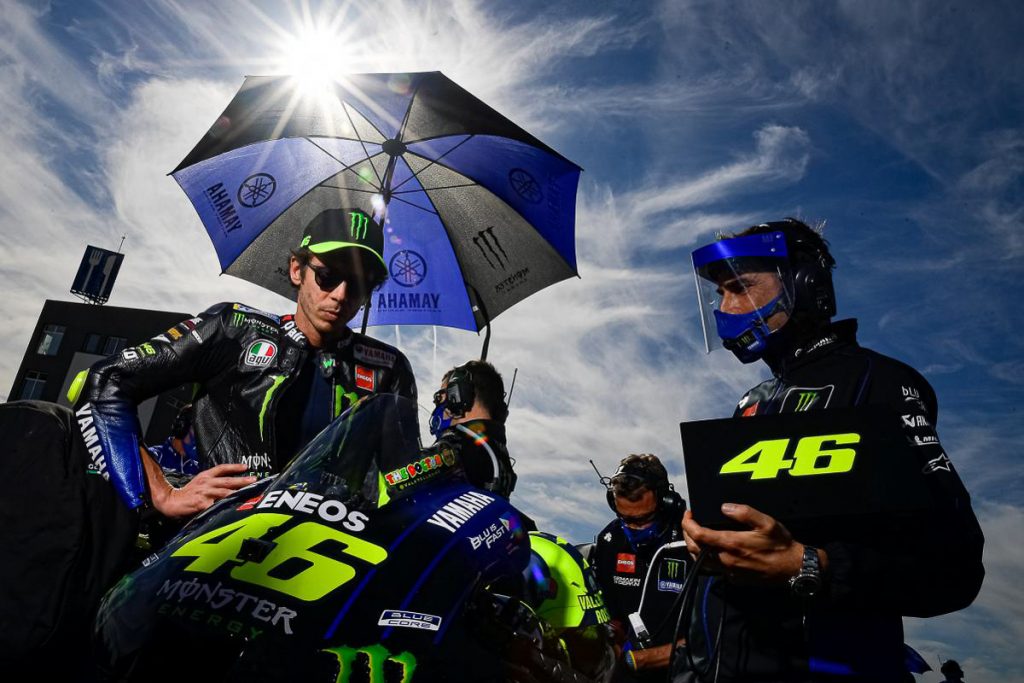 The video was obviously shot at the end of the season last year, and it actually says a lot. Underneath that Petronas Yamaha SRT sweater, Rossi is seen wearing the factory Yamaha shirt, which points to his exact position within the Yamaha camp. He is still a very important rider to Yamaha, despite his performance last year compared to the other Yamaha riders. 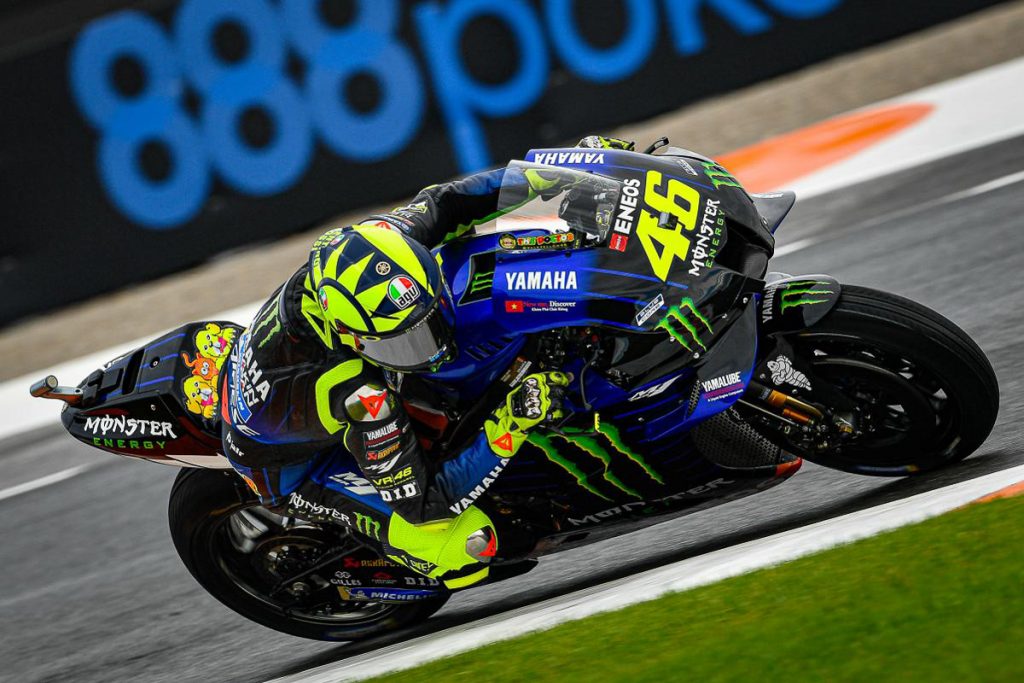 Although he’ll be riding for Yamaha’s satellite team, he’ll also get a major role in developing the Yamaha YZR-M1 and his input will be taken into consideration by its engineers. He’ll also be riding the factory-spec bike, where we hoped that his teammate and protégé, Franco Morbidelli, will be getting the same treatment considering his excellent results in 2020 despite using an older bike.