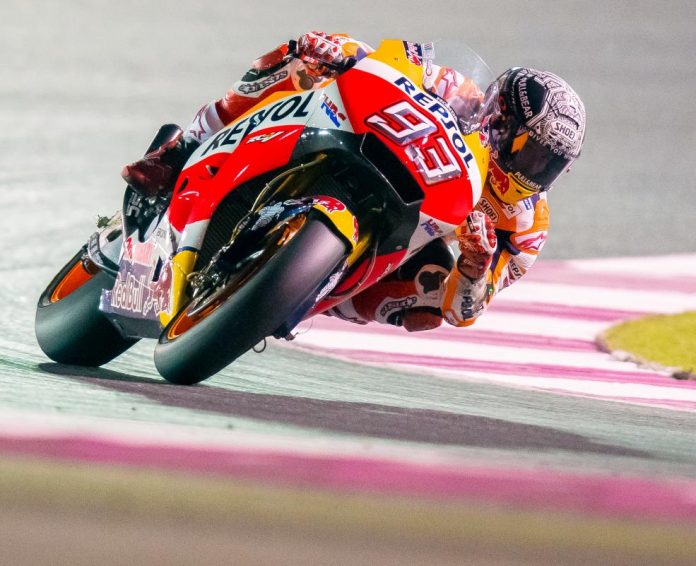 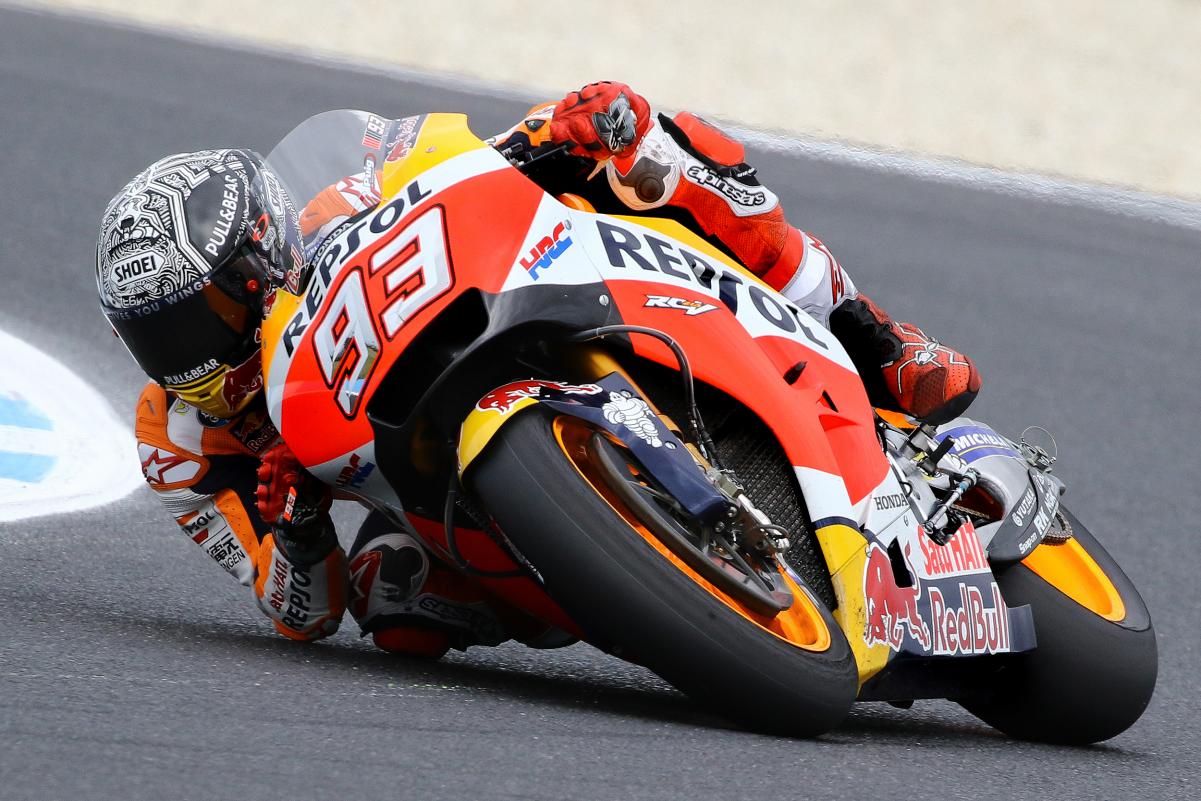 It was a wet and very interesting MotoGP qualifying session with a surprising grid line up to match. After a series of unpredictable results, the reigning MotoGP champion, Marc Marquez from the Repsol Honda squad came up on top after clocking in a blistering 1:47.512. Marquez was the only rider yesterday who ran a sub 1 minute 48 seconds. The track was so wet that this happened when Marquez tried to practice his start.

HOW NOT to practice start 101 – ArgentinaGP

CAUTION: Slippery when wet.⚠️HOW did Marquez save this?!

Another shocking yet welcomed surprise was the rider who will start today’s race in P2, Karel Abraham from the Pull&Bear Aspar Team. The 27 year old rider from Czech Republic surprised everyone on board his outdated Ducati Desmosedici GP15 with a time of 1:48.275, a good 0.763 seconds behind pole sitter, Marquez.

Cal Crutchlow from LCR Honda was not that far behind from Abraham who set a 1:48.278. The micro gap of only 0.003 seconds puts in P3 for today’s race on board his Honda RC213V. Over half a second behind the Brit rider was Italian Danilo Petrucci from the OCTO Pramac Racing outfit. Petrucci also clocked the fastest speed yesterday at 314.4km/h on board his Desmosedici GP16.

Dani Pedrosa set an impressive time of 1:49.008 despite the earlier crash and Q1 session with another high-profile rider, Valentino Rossi from the Movistar Yamaha MotoGP squad. While Pedrosa will start today’s race in P5, Rossi on the other hand is lined up at P7 behind his team mate and Qatar GP winner, Maverick Vinales. Not a very good starting positions for both especially Rossi considering that this is his 350th GP race. 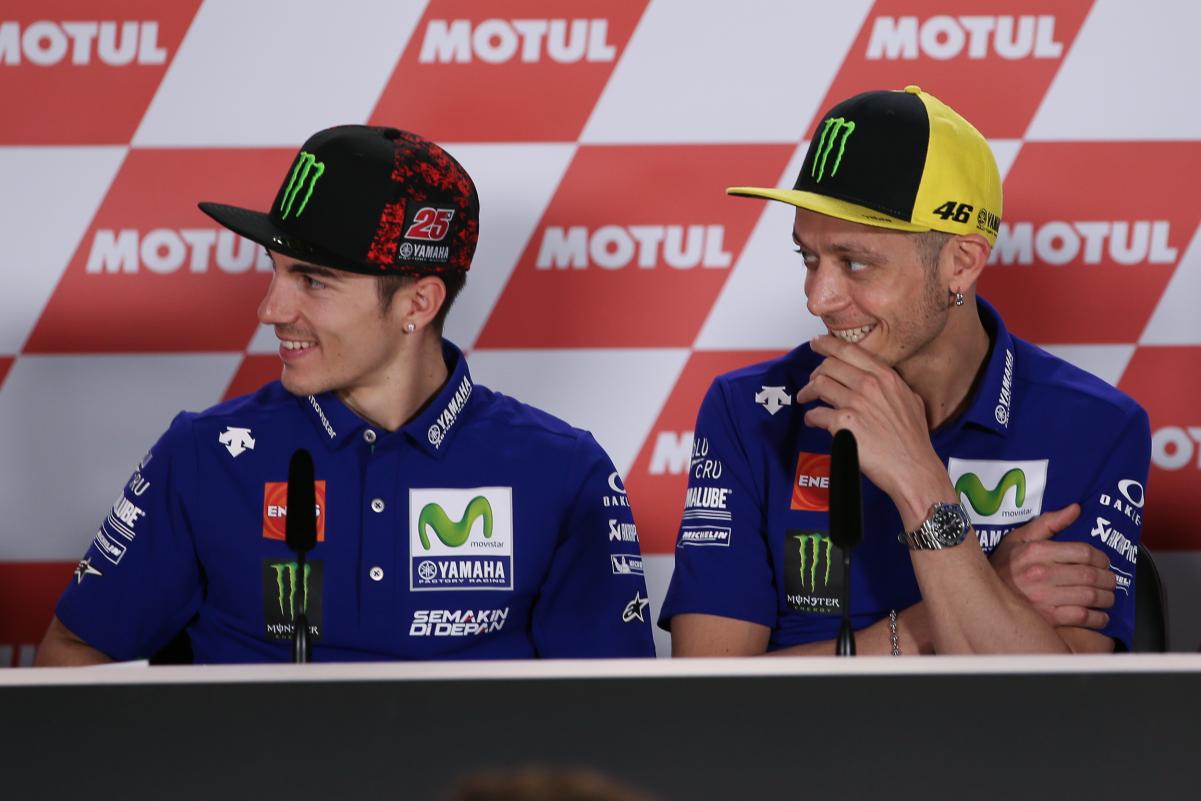 After concluding the Qatar GP with an amazing result, Aleix Espargaro from the Aprilia Racing Team Gresini again put in a good run to land in P8 on board his Aprilia RS-GP. The underdog rider with an underdog bike was only 0.051 seconds behind the nine-time world champion. Loris Baz from the Reale Avintia Racing team is at P9 and Alvaro Bautista from the Pull&Bear Aspar team is at P10. 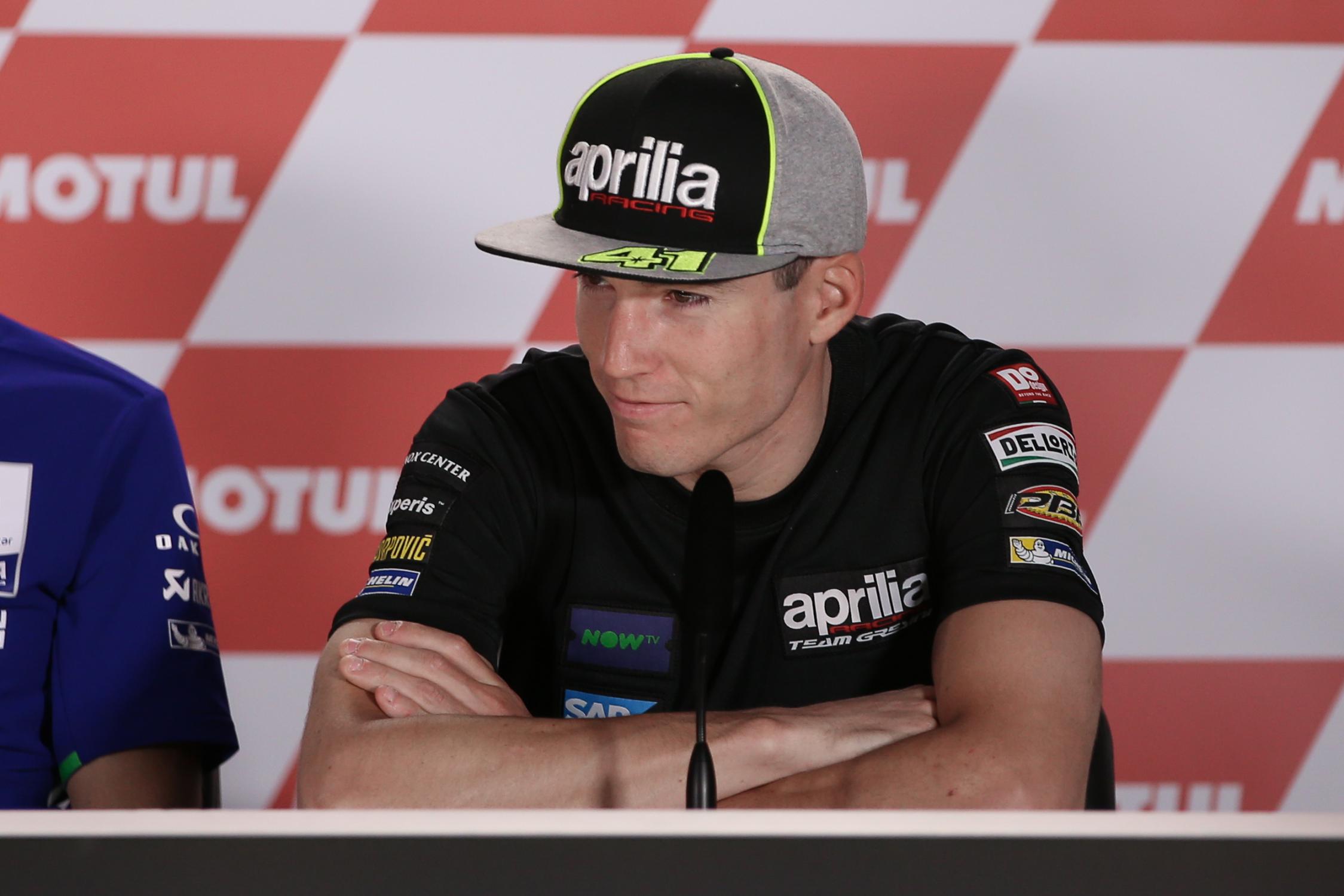 What happened to all the other high profile riders from the factory teams? It seems like the wet weather struck them hard with Andrea Iannone will start from P12 behind Monster Yamaha Tech 3 rider, Jonas Folger. Iannone’s team mate will start the Argentinean GP dead last after a difficult session following a recovery from a significant injury. 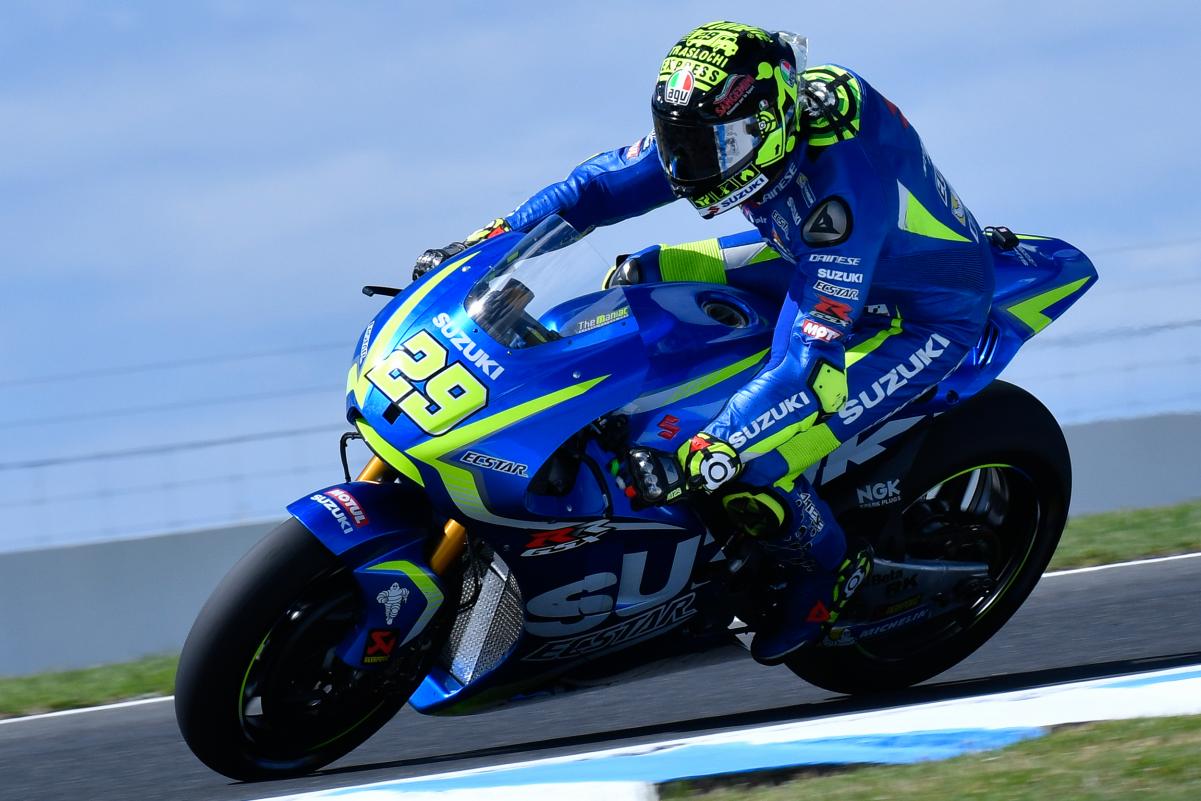 How about the two Ducati factory riders and their GP17s? Andrea Dovizioso only managed to set a time to put him in P13 and Jorge Lorenzo at P16 for today’s race. Don’t forget to watch this very interesting race with its wacky and colourful line up when they battle it out at the Termas de Río Hondo circuit. The Moto3 race will start at midnight tonight (local time), followed by Moto2 at 1.20am and MotoGP will run its course at 3.00am.