This motocross #MannequinChallenge video will be the coolest thing you’ll seen all day! 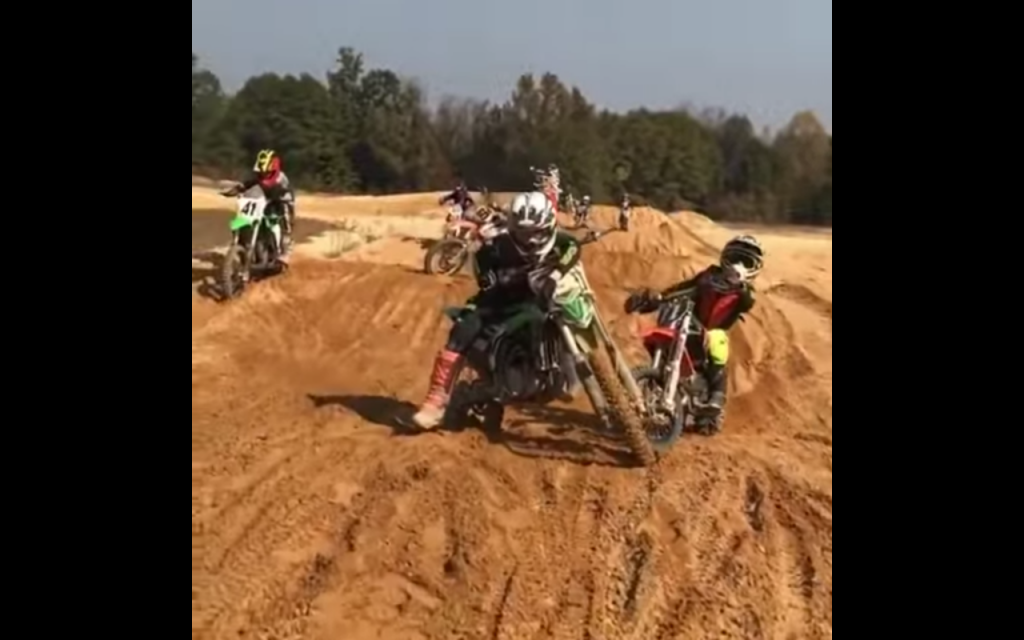 We’re not ones to usually indulge in viral trends, but it seems that the #MannequinChallenge has hit a few folks on two-wheels. Suffice to say, this rendition of the viral video challenge by a bunch of motocross enthusiasts is nothing short of EPIC.

If you’ve been under a rock for sometime, the #MannequinChallenge is a viral Internet video trend where people remain frozen in action like mannequins while a video is recorded.

The folks behind this video however decided to get really creative with their poses and even included typical scenes of a motocross race including crashes, falls and wheelies – albeit frozen.

And apparently, these guys aren’t alone as a quick search on YouTube led us to discover a few more motorcycle-based #MannequinChallenge videos. Here’s another video of the challenge done by another group of motocross fans.

But if motocross isn’t really your thing, perhaps this next video featuring some of your favourite litre-class and supersport missiles plus a man in a T-Rex costume and a few other bike types should be up your alley then.