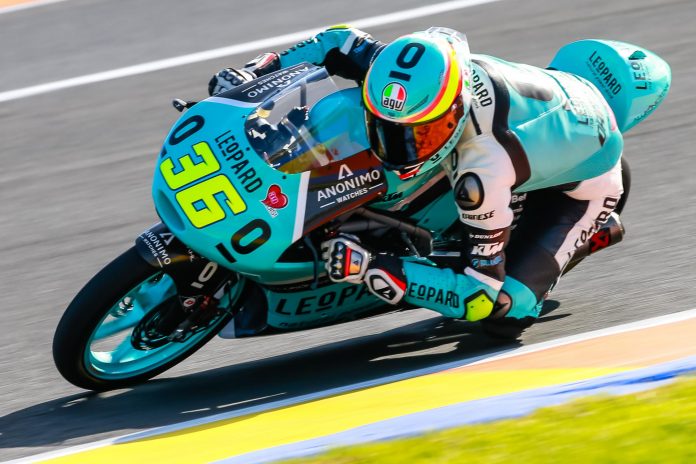 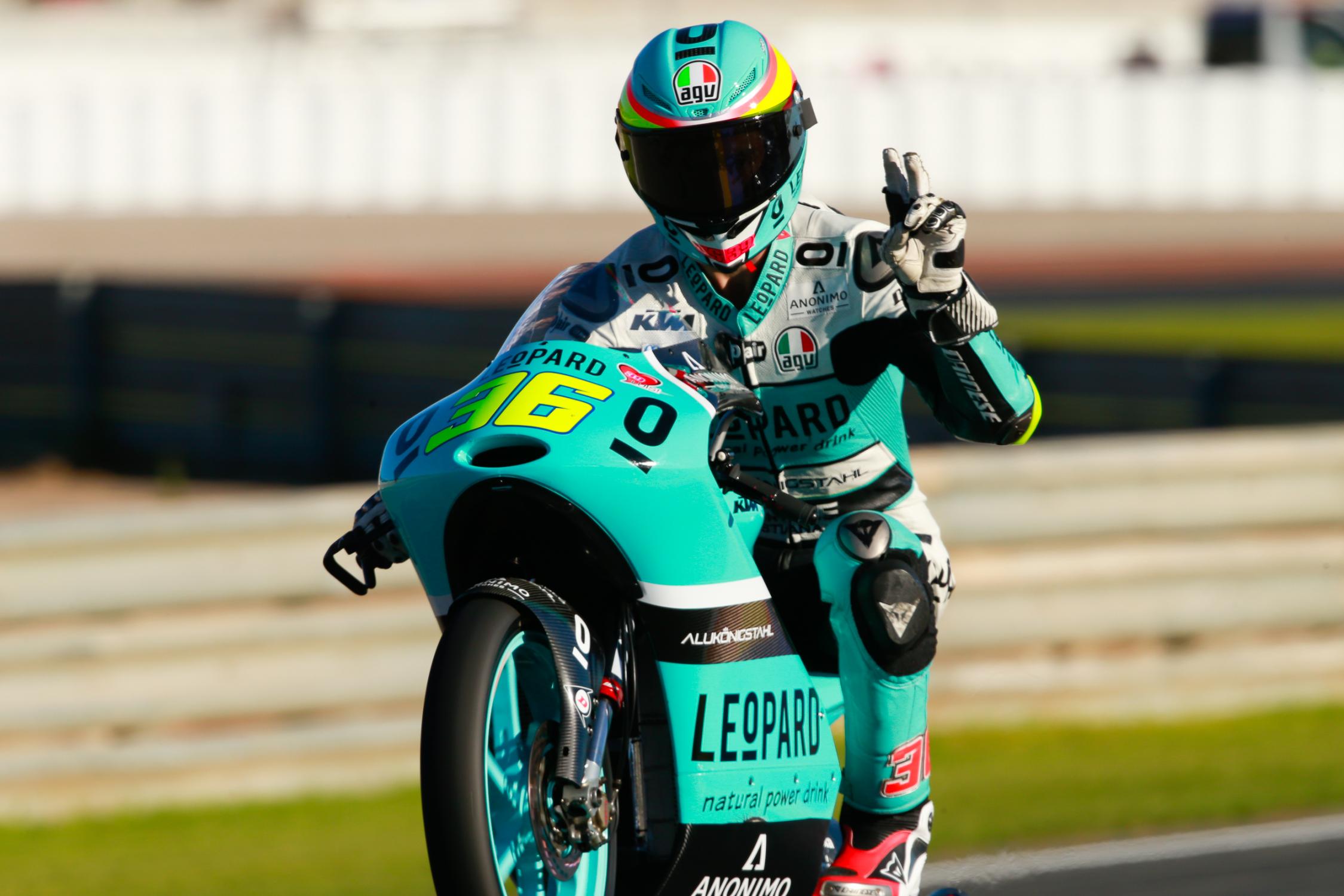 It was Joan Mir from the Leopard Racing outfit who took the second Moto3 race of the season with a stunning victory at the Argentina GP. After a poor performance during qualifying on Saturday, Mir only managed to start today’s Moto3 race in 16th position but made a stunning comeback from behind.

We've got déjà vu!Joan Mir #36 takes the win in another final lap, final corner showdown with McPhee & Martin! It's the same podium as Qatar! #ArgentinaGP

Brit rider John McPhee from the British Talent Team gave Mir a good run for his money after quite a few position exchanges throughout the race before Mir came out on top upon crossing the finish line. McPhee crossed the line with only 0.261 seconds behind the championship leader. 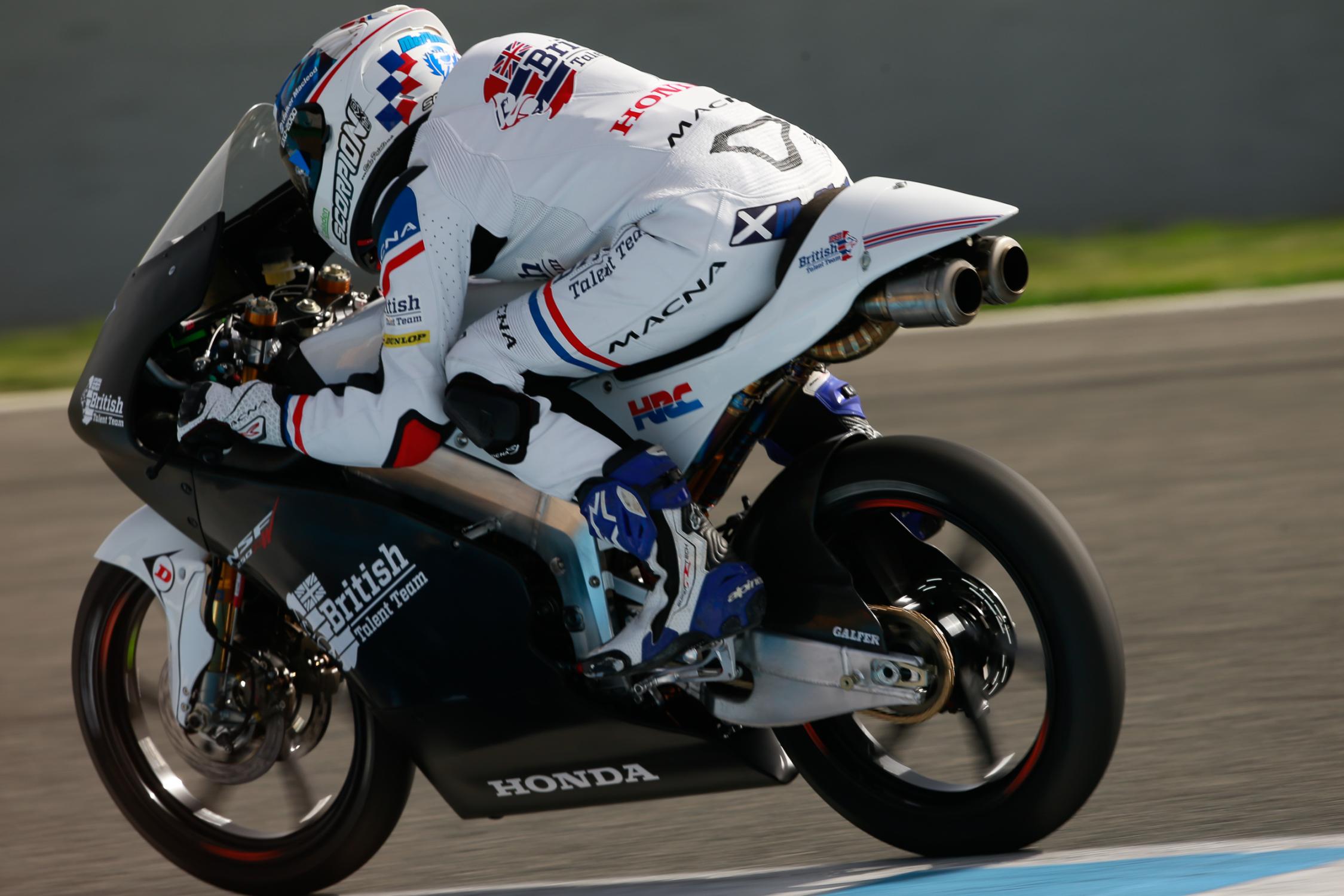 Jorge Martin from the Del Consa Gresini Moto3 squad gave an amazing performance throughout the race exchanging position multiple times with the top five Moto3 riders of the day. The number 88 rider from Spain completed the Honda-filled podium spots in front of two KTM riders, Philipp Oettl from the Südmetall Schedl GP Racing team in P4 and Andrea Migno from the SKY Racing Team VR46.

Martin gets WAY TOO CLOSE for comfort!

THAT was close to disaster?#ArgentinaGP

The other SKY Racing Team VR46 rider, Nicolo Bulega who qualified on pole position gave a good fight early in the race but slowly faded in the back of the field, eventually finishing in P13. CLICK HERE to see the full Moto3 results of the Gran Premio Motul de la Republica Argentina at the Termas de Rio Hondo circuit.