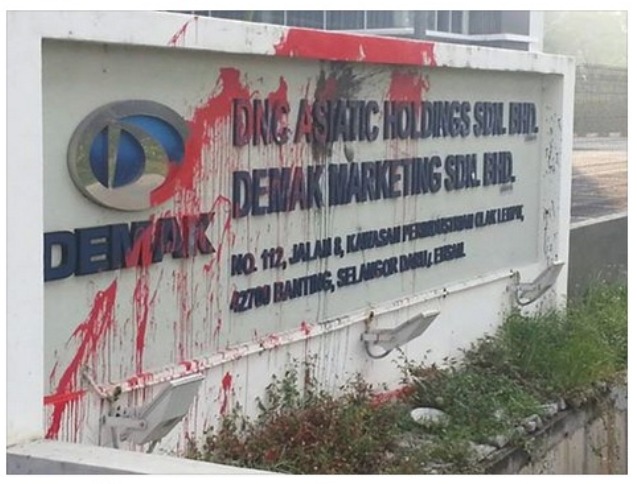 We reported in May this year that the DNC Asiatic, the manufacturer and distributor of Demak motorcycles had shut its factory and service centres, including the MV Agusta showroom and workshop.

However, no one could put a finger on why the company tanked so quickly after showing so much promise, especially after opening their new office building and factory in Banting, Selangor. The lack of a definitive answer meant speculations started flying.

Now there seems to be a revelation of what happened. The Edge had recently reported that the company has gone into receivership as DNC Asiatic Holdings Sdn. Bhd. as Maybank seeks to recoup the monies owed to them.

The Edge discovered that work halted at both the Banting and Kuching plants two months ago, following the disappearance of two DNC Asiatic directors and general manager six months ago.

The business paper also performed a check with the Companies Commision of Malaysia (Suruhanjaya Syarikat Malaysia or SSM), the shareholders are Gao Rong (70%), Dato’ Seri Feona Sim @ Norjanah. The directors are Gao, Sim, Sharifah Nong Jasima Syed Junaidi and Hu Ying. Lim Boo Hing is the company’s secretary as well as General Manager at the Banting plant. Both Gao and Hu are Chinese nationals who have since become Malaysian citizens.

According to The Edge’s sources, Gao, Hu and Lim could not be located. 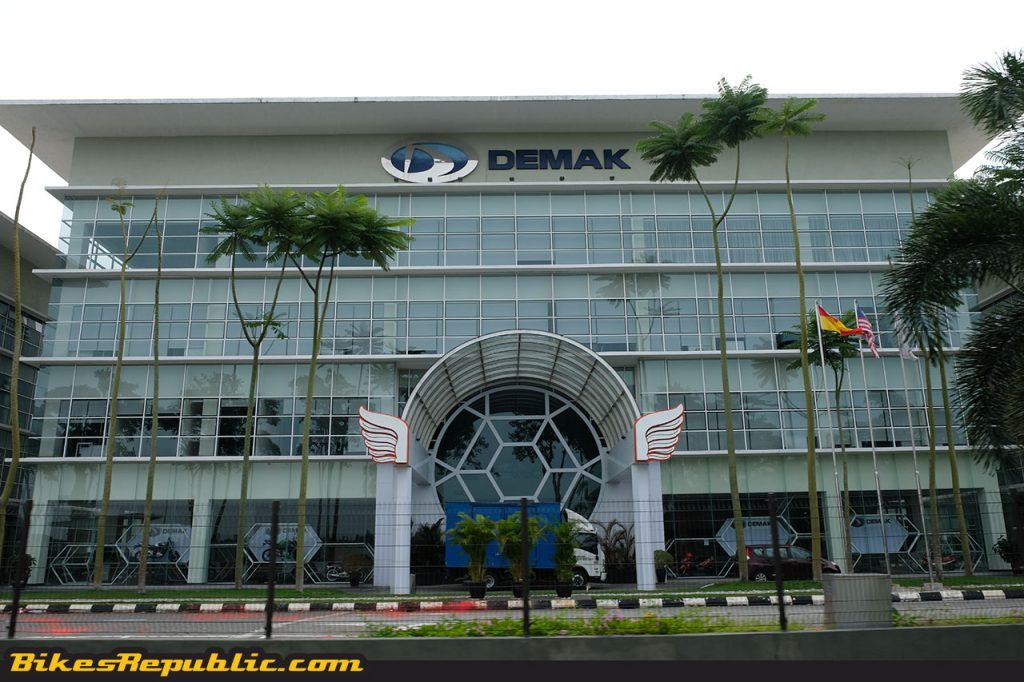 From that, DNC Asiatic’s accumulated profit was RM 73.38 million in FY 2016 with total liabilities of RM 129.33 million. Also, according to SSM, the company may owe Maybank as much as RM 54 million, besides other debts to Kuwait Finance House and Bank Islam.

However, DNC Asiatic announced that they had entered the Cambodian market and would be shipping 25,000 motorcycles and parts worth US$ 56 million by the second quarter of this year. This is on top of the motorcycles being exported to Sri Lanka and Myanmar.

Executive Hu quoted that they had started to shift their focus towards the export market, with half of the annual 60,000 units produced at Banting being exported. Production capacity at the Kuching plant was also reported to be at 60,000 per year.

Additionally, DNC Asiatic had been building a plant in Colombo, Sri Lanka, as we have reported.

That was the report be obtained but again, we could only speculated about the missing directors and general manager. However, we now know that production had stopped after their disappearance.