The incident happened during the Timed Practice session of Round 3 of the 2017 Petronas AAM Malaysian Cub Prix Championship.

“Following a meeting with teams and riders, the Cub Prix fraternity collectively decided to cancel Round 3 as a mark of respect to a fallen comrade.” 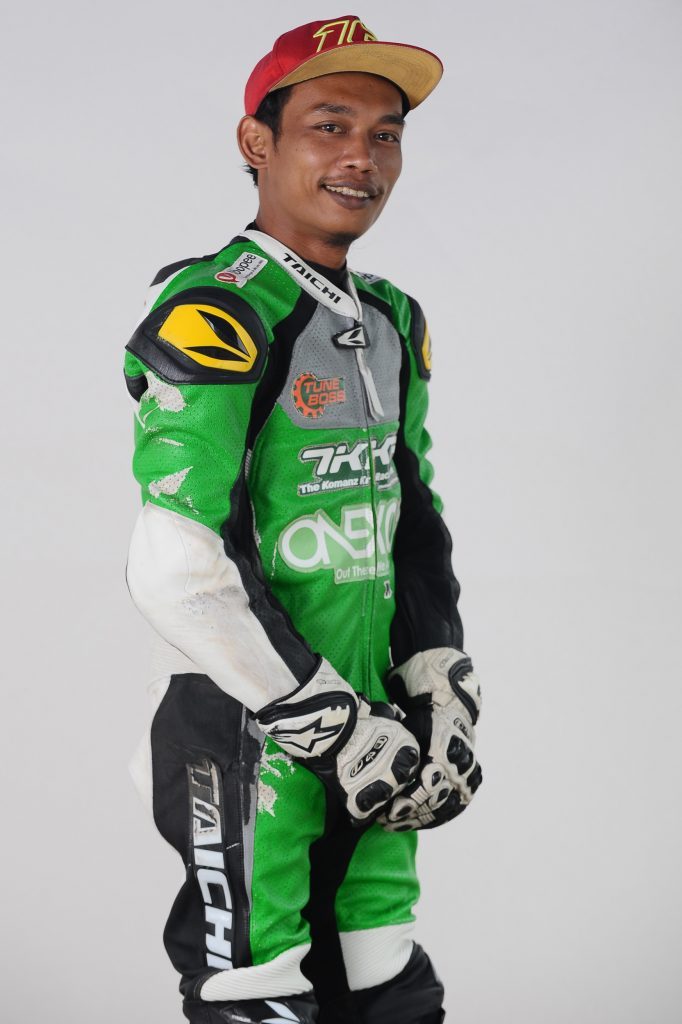 It is a sad day for the local motorcycle racing industry today. Veteran Malaysian Cub Prix rider Norizman Ismail has sadly passed away earlier today following a crash during the third round of the 2017 Petronas AAM Malaysian Cub Prix Championship in Kemaman, Terengganu.

The incident happened earlier this afternoon during the CP150 Timed Practice session where the ONEXOX TKKR Racing Team rider slid off at Turn 1 straight to the airfence quickly followed by the his Yamaha Y15ZR race machine.

According to an official statement made on the Malaysian Cub Prix Facebook page, “Following an incident during today’s CP150 Timed Practice session at Bandar Baru Kijal, Kemaman, Terengganu, it is with great sadness that we have to report the passing of Norizman Ismail,”

“Norizman crashed on his own at Turn 1 and slid to the airfence followed by his bike. The marshalls and paramedics retrieved him immediately and a red flag was called at 1552 (3.52pm) to stop the practice. At 1555 (3.55pm), he was retrieved by the ambulance to the trauma center where he was resuscitated and sent to the hospital on a life support machine with full medical team in attendance at 1612 hours (4.12pm). The hospital was located less than 10 minutes away from the race venue.”

“Following a meeting with teams and riders, the Cub Prix fraternity collectively decided to cancel Round 3 as a mark of respect to a fallen comrade. The Automobile Association of Malaysia (AAM), and the entire Malaysian Cub Prix community extend their condolences to the family, friends and team of Norizman.”

We here at Bikes Republic together with our sister site, Motomalaya.net, would like to express our sincere condolences as well. Our hearts go out to everyone involved during this difficult time.