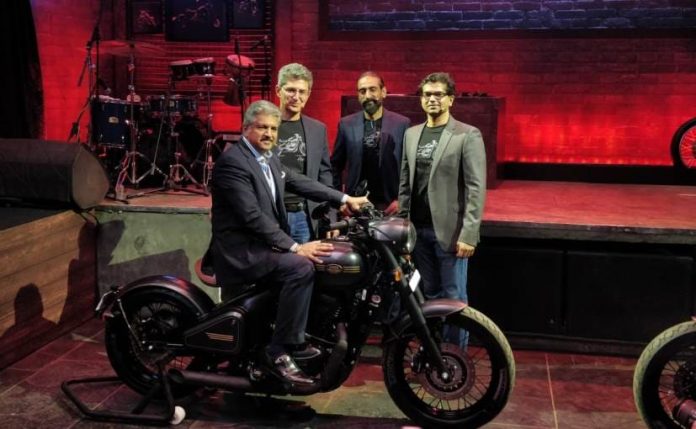 “We knew our dream well and we had the right things, but how to win is where we went wrong. We should have never gone to the commuter bike side.”

While it isn’t shocking about the revelation, such a public outburst by a company’s CEO was certainly so.

But wait, Mahindra makes motorcycles, too? Yes, they do, however under a subsidiary called Classic Legends. And Classic Legends has since bought the Jawa, Yezdi and BSA classic brands.

The company had relaunched the Jawa brand late last year, but many customers have yet to receive their bikes. The manufacturer tried to talk its way out by quoting the “cult desirability” of the brand. What’s that got to do with the long wait times, we wonder.

Analysts are calling out Mahindra for their lack of direction and seem to be throwing out ideas helter-skelter in the hopes they at the public will buy into. But when they do bite, like in the case of Jawa, the company balks in producing the bikes.

Anand even boasted about the bikes being sold out until September 2019.

If that’s not enough, nothing has been done so far for the iconic BSA brand since its purchase in 2017(!).

Is it surprising then to see that Mahindra sold only 4,004 bikes in the entire FY19?