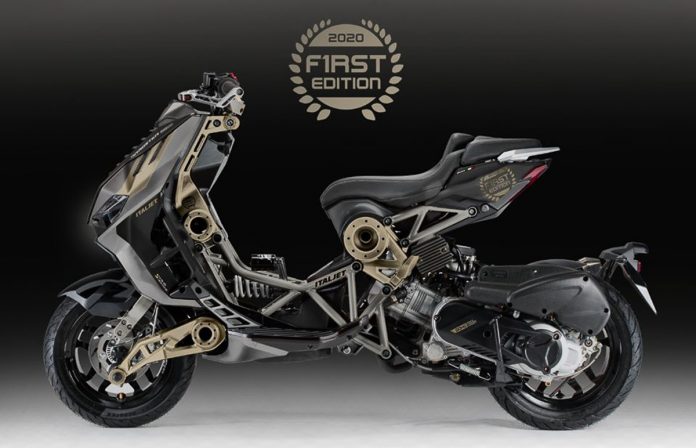 The world went into a scooter frenzy when they announced the return of the iconic Italjet Dragster during EICMA 2019. They later confirmed that the bike will go into production this year and to kick things off, customers can pre-order a limited edition 2020 Italjet Dragster in the black and gold colourway. 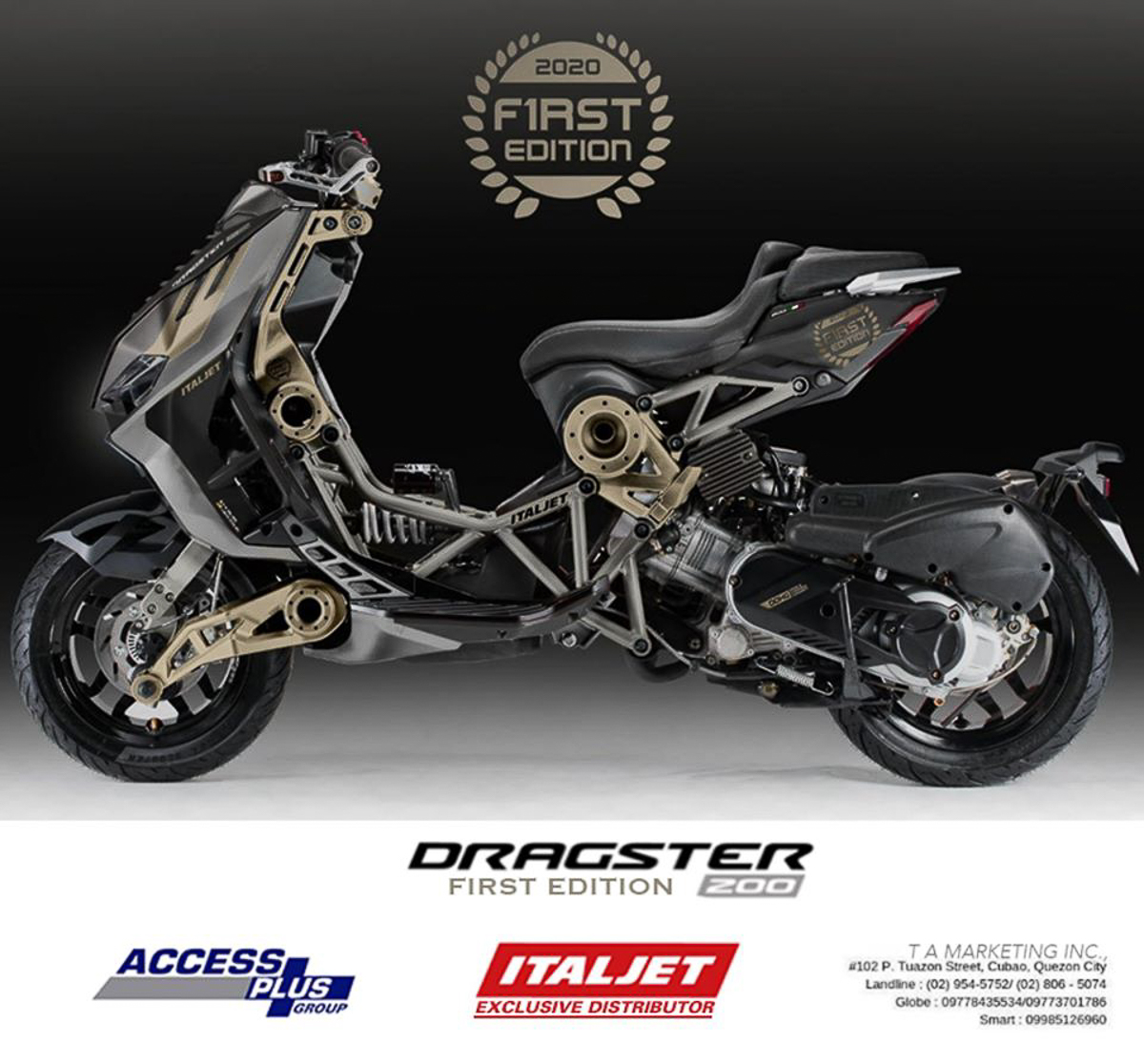 Customers who have placed their orders since March this year are also given the opportunity to switch to the new colour option, but as limited-edition model goes, it’s first come first serve. Judging by how good the bike looks, we’re guessing that a lot of folks will want to get their hands on one. 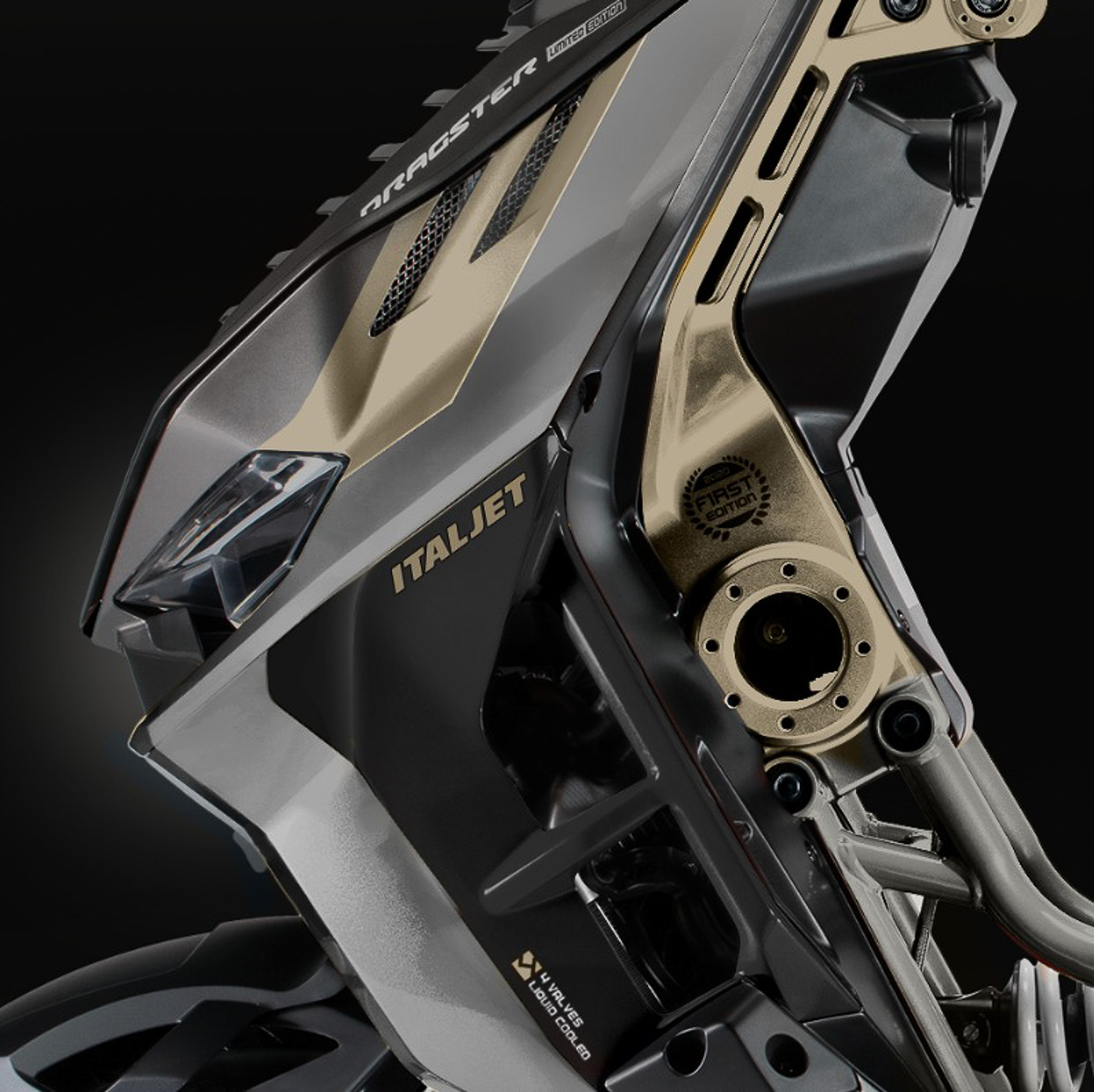 Only 499 units of the black/gold version will be produced for both the 125cc and 200cc variants. Those who are late to the party can still get their own Italjet Dragster, but in the earlier announced Anthracite/Red or Anthracite/Yellow. Both still very sexy to have, though. 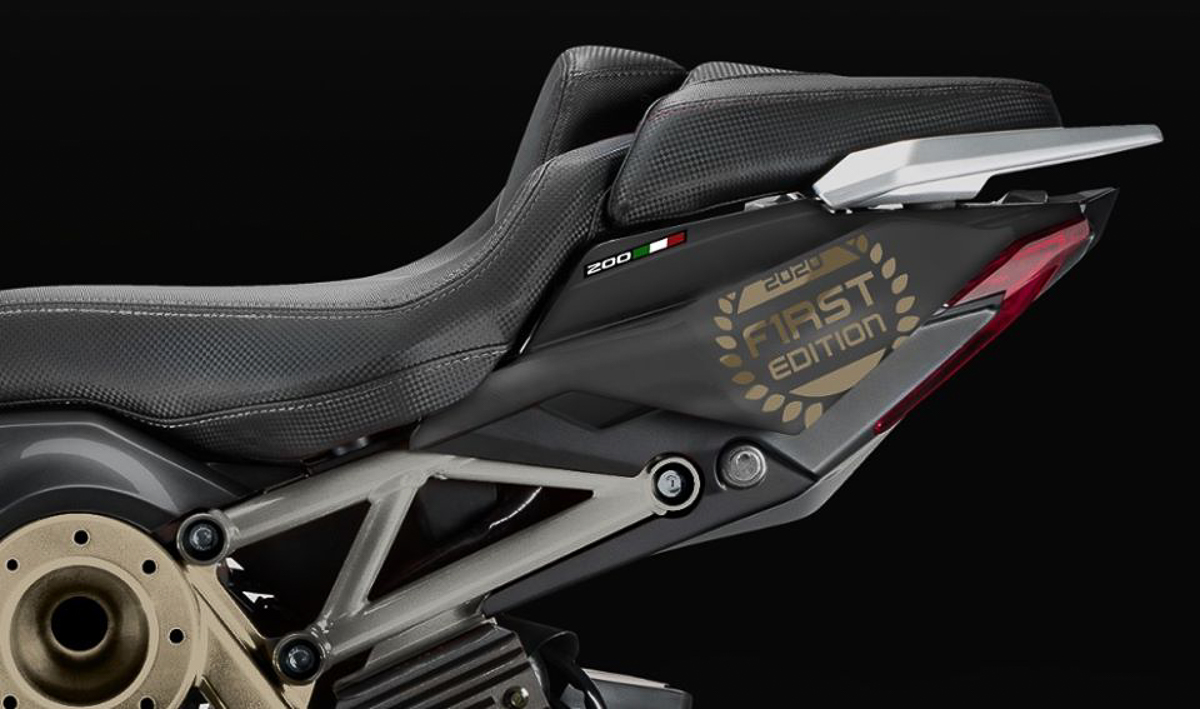 Italjet earlier announced that all 499 units of the First Edition models are all booked out, but some sources and dealers have indicated that you can still place your bookings for the Black/Gold version if you’re lucky and fast enough to put down the down payment. 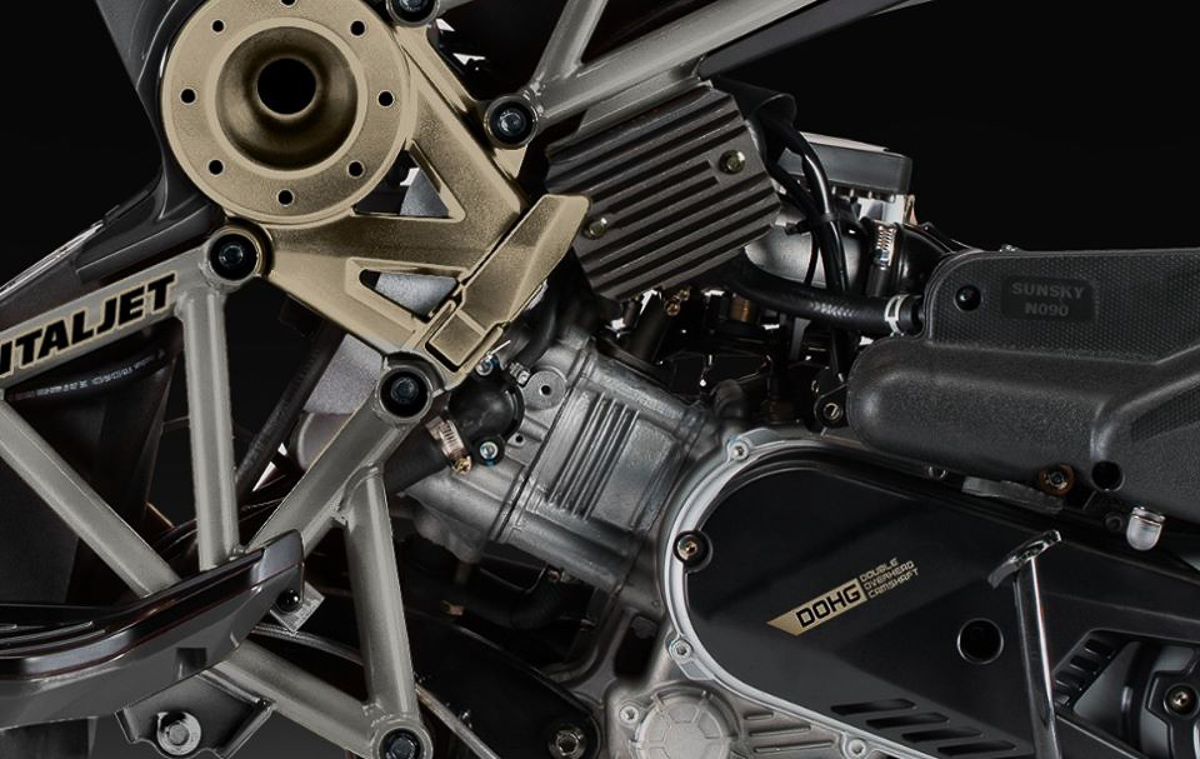 As for the Malaysian market, there’s still no news of anyone attempting to bring it over to our shores. We’re still hoping for some good news but don’t hold your breath.

2020 Italjet Dragster going into production in May!