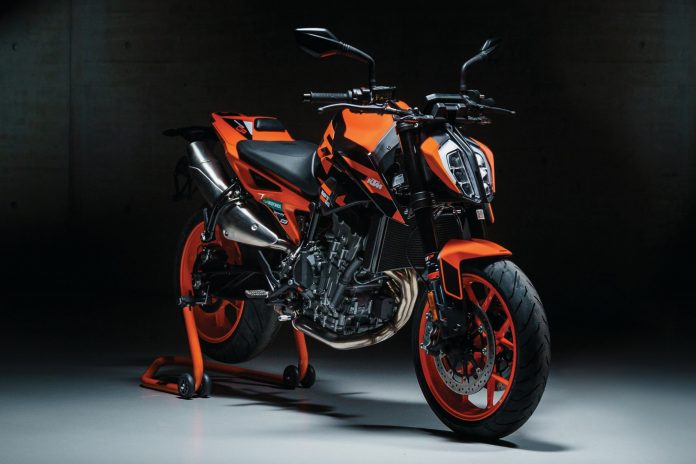 When KTM announced its Midweight NAKED February campaign, we got excited as we were confident the Austrian company was set to kick off 2022 with some exciting news with two new models.

Unfortunately, the first bike was just a 2022 890 Duke R revised with a cooler Atlantic Blue base colour, lifted directly from the 1290 Super Duke R. 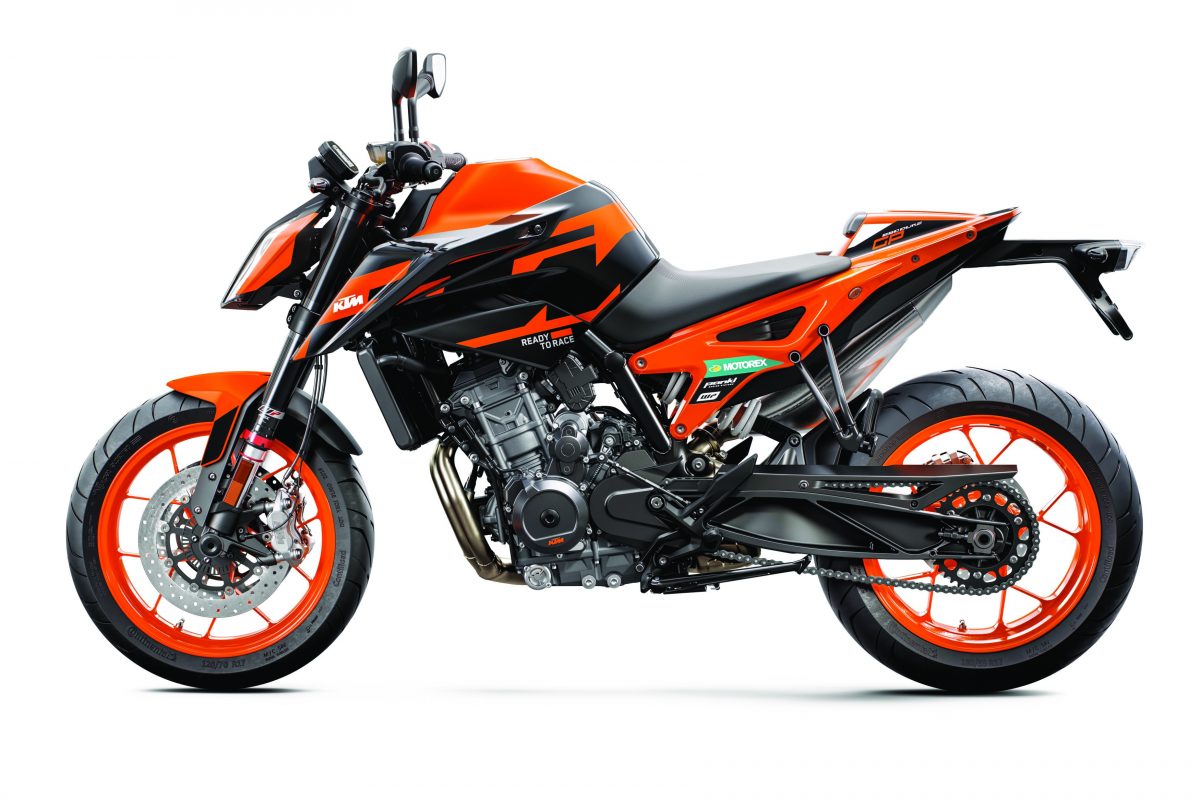 The 2022 890 Duke R continues to offer the same engine and same specifications as the previous generation.

We hoped for better news coming from the Mattighofen factory for the second bike, but sadly KTM delivered another blow with the 2022 890 Duke GP. 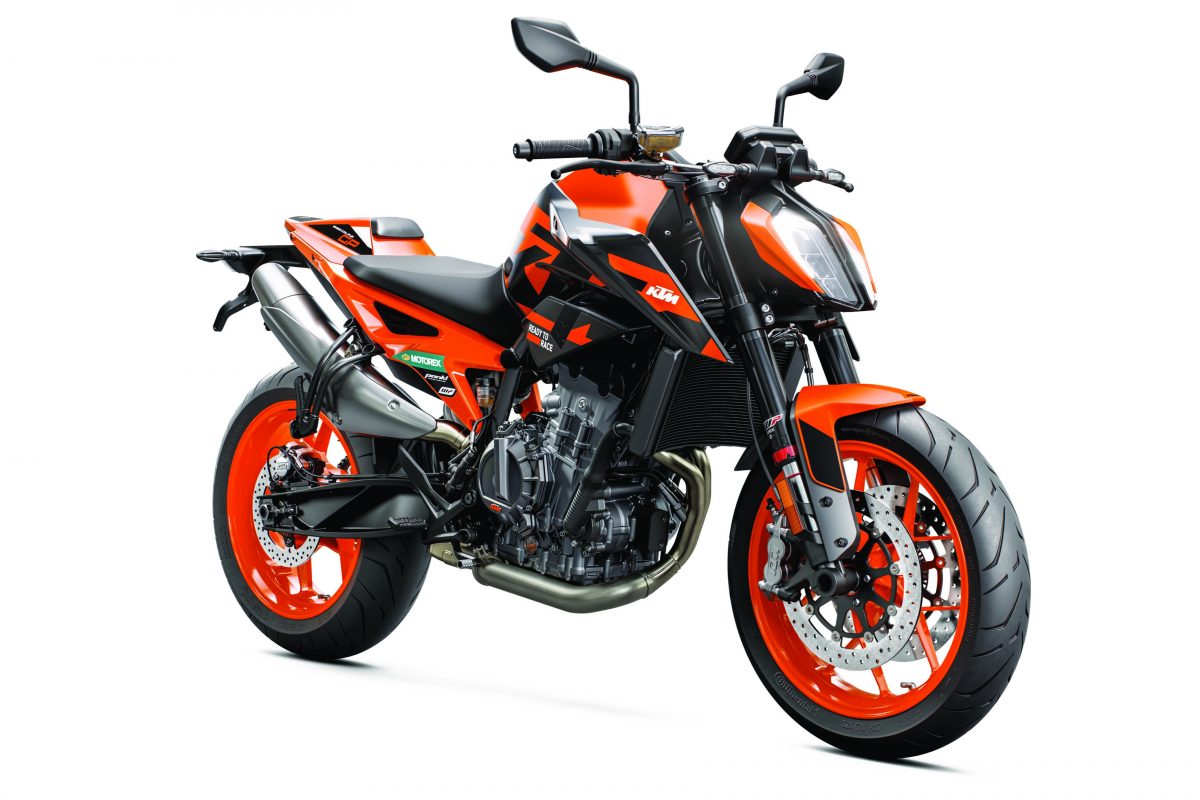 While it carries the GP badge, the new bike is just a brushed up version of the ‘base’ 890 Duke and is characterized by a single-rider seat (also available on the R) and “new” MotoGP-inspired graphics.

Other “upgrades” include an orange-painted rim and rear subframe. 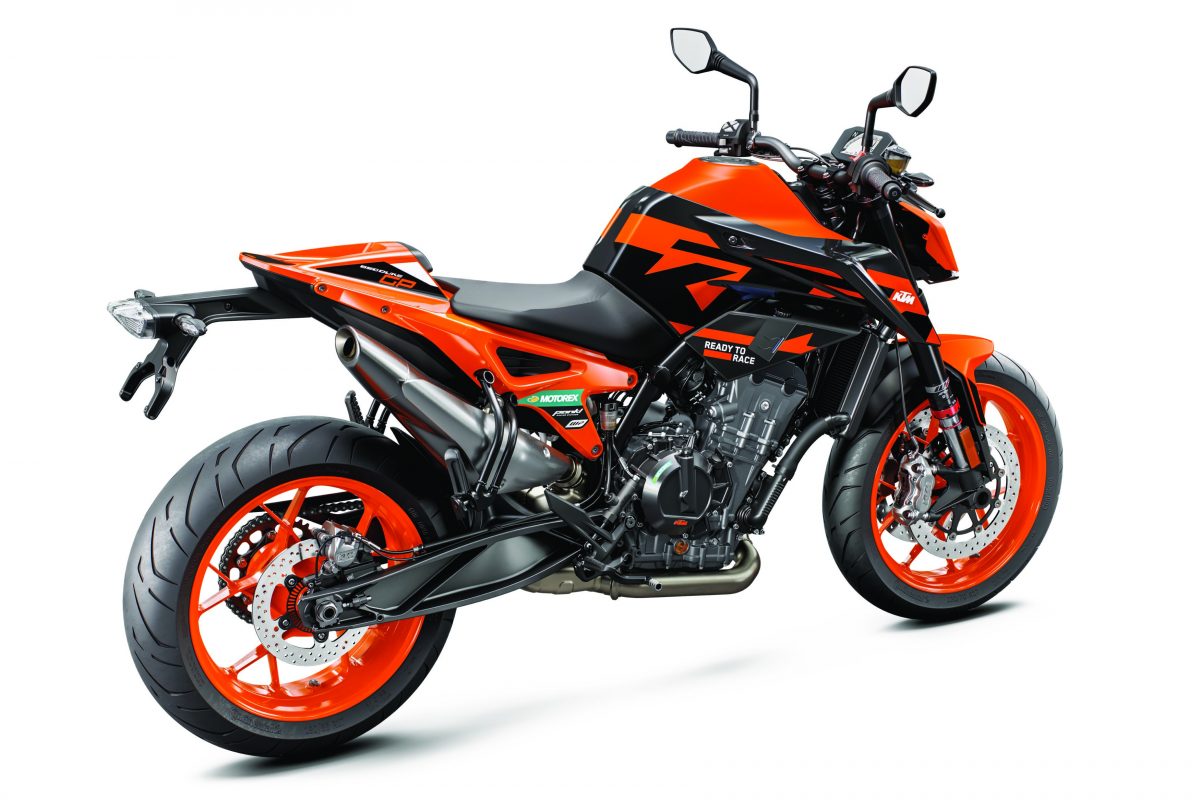