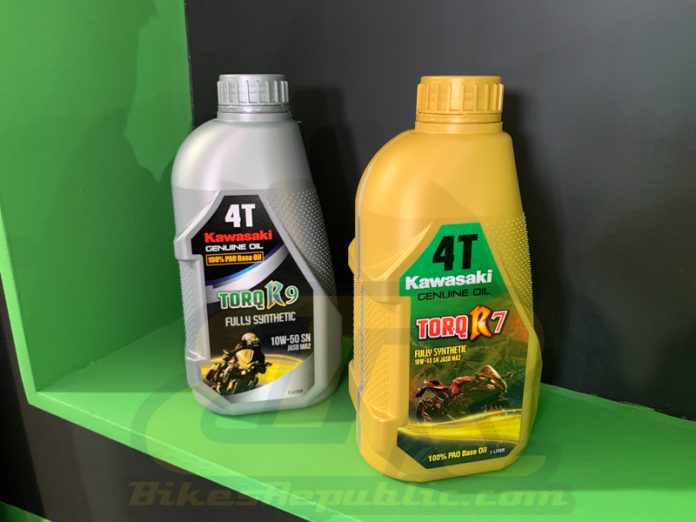 The main difference (and advantage) of the KGO Torq lubricants is that they are derived from 100% PAO base oil.

PAO (poly-alpha-olefin) is made by polymerising alpha-olefin. As such, the American Petroleum Institute (who sets most of the oil standards in use) classifies PAO as Group IV and are 100% synthetic.

By 100% synthetic it means that the oil is made in the lab, rather than refined from crude petroleum. Mineral and semi-synthetic engine oils break down sooner due to free radicals in the base oil. 100% synthetic base oils are thereby made without these free radicals.

thus means that the base oil can be made to specific properties to enhance engine protection, oil longevity, retain sheer resistance, retain oil viscosity under stress and extreme heat, and so forth.

The base oil is then mixed with an “additive package” to tune it to specific properties such as to enhance flow, longer lasting, sheer resistant, ability to retain viscosity despite be subjected to high stress and extreme heat.

Besides being 100% PAO based, the KGO Torq R7 and KGO Torq R9 are of the API SN service grade. The SN service is currently the highest grade. 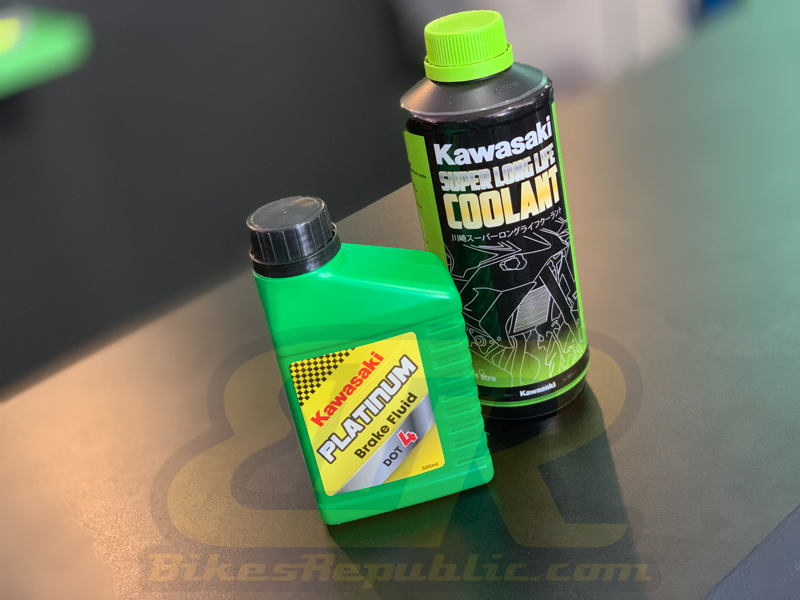