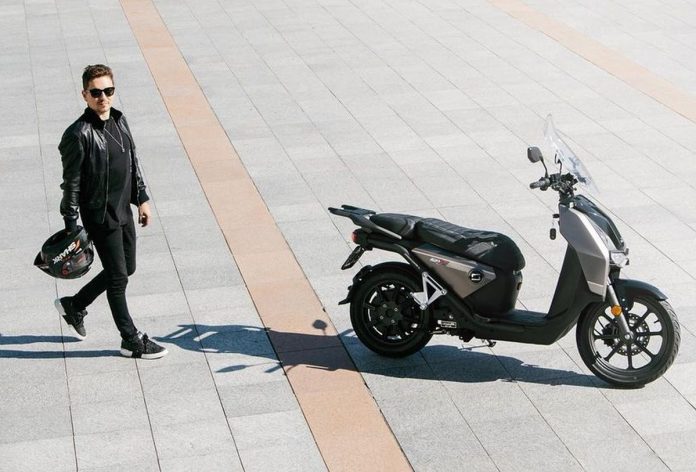 Based on a teaser photo that shows the scooter silhouette, the motorcycle features Jorge Lorenzo’s signature JL99 lettering. 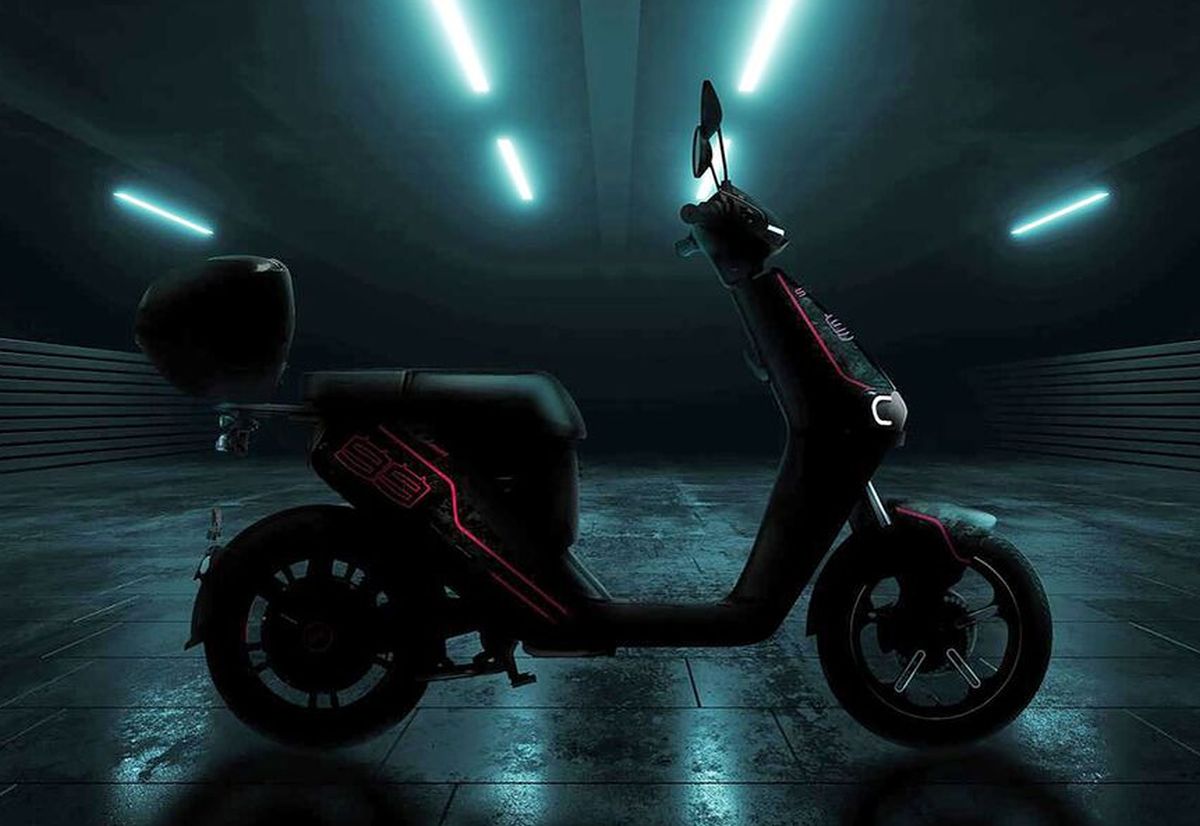 Lorenzo also recently shared a photo of him with the Vmoto Super Soco CPx.

Interestingly, Lorenzo’s unique collaboration started as a joke by the rider to the company management about a special edition scooter named after himself.

The ex-MotoGP star is also scheduled to feature at EICMA with the scooter.

The CU Mini features a 600-watt electric motor with a 0.96 kWh lithium-ion battery that promises a range of around 60km with a max speed of 60km/h.