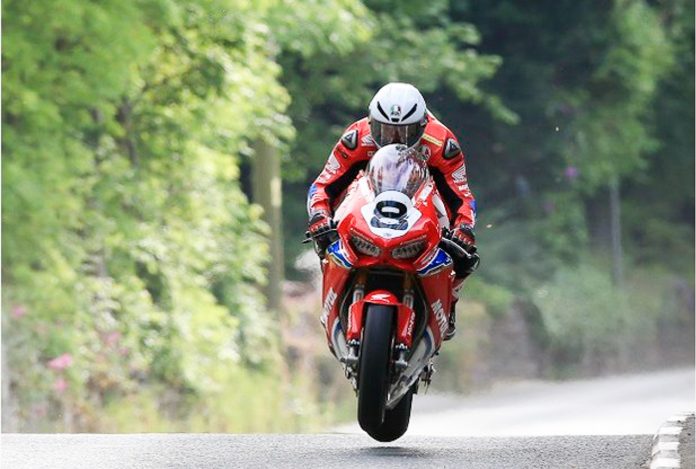 Honda Racing’s rider Guy Martin has decided to withdraw from the final Senior TT race in the Isle of Man TT 2017.

Due to the limited amount of time spent developing the bike together with poor weather and Martin’s superbike crash on Sunday, the decision was made for the benefit of everyone.

“We’re not doing the times needed to be competitive here, we need more time to set up the bike and doing six laps (Senior TT) will not achieve what we set out to do.” 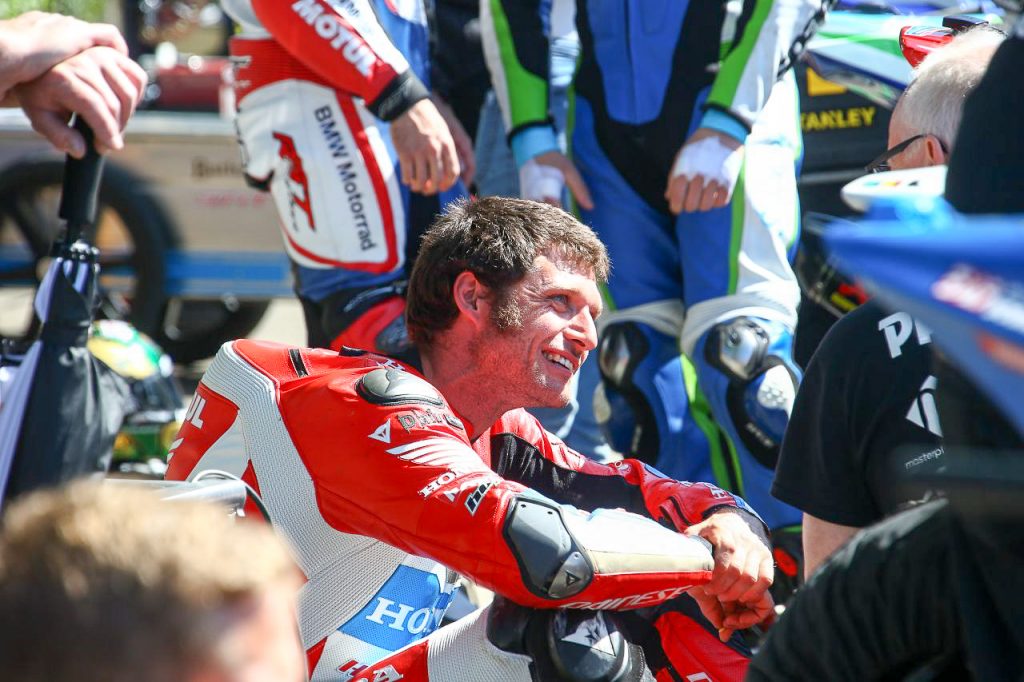 The Honda Racing squad stationed at this year’s Isle of Man TT races has just confirmed that their only star rider Guy Martin will not partake in the final superbike Senior TT race. The race was scheduled to begin the six laps around the Mountain Course earlier today has been further delayed due to poor weather and track conditions.

The main reason why Martin decided to pull out from the race was primarily down to the short amount of time spent on the new Honda Fireblade SP2 race machine. The lack of experience and development with the team and bike together with constant bad weather and Guy Martin’s earlier crash in the week were also some of the main factors which contributed to the decision. Check out his unfortunate crash in the video below.

According to Guy Martin himself in a report made by Visordown, he stated “‘I came back to the TT this year to race and try to win with Honda Racing. I’ve done loads of testing and the team have been flat out, before we got here and at the event. But we’re not doing the times needed to be competitive here, we need more time to set up the bike and doing six laps will not achieve what we set out to do and I’ve always reckoned this is not the place to be out riding just to make up the numbers, so as a team we agreed it wasn’t right competing in the Senior TT. With the weather and my crash I’ve done plenty of tea drinking and dog walking.’

Guy Martin luckily survived a crash during Sunday’s Superbike race which was caused by the false neutral on the new Honda Fireblade. Despite the withdrawal from the Isle of Man TT’s main event, the team is keen to get the bike and Martin ready for the upcoming Southern 100 and Ulster Grand Prix.

Guy Martin’s team manager, Jonny Twelvetrees, he commented that “We’re disappointed not to be taking part in today’s Senior TT, a decision that is ultimately due to a lack of track time for Guy on the Fireblade. We came here to race and everyone in the team – who have worked extremely hard over the last few months – was looking forward to seeing what the new bike could do. Guy informed me that he wouldn’t race in the Senior, which is a tough decision to make but one I can understand given the lack of practice we’ve had.”