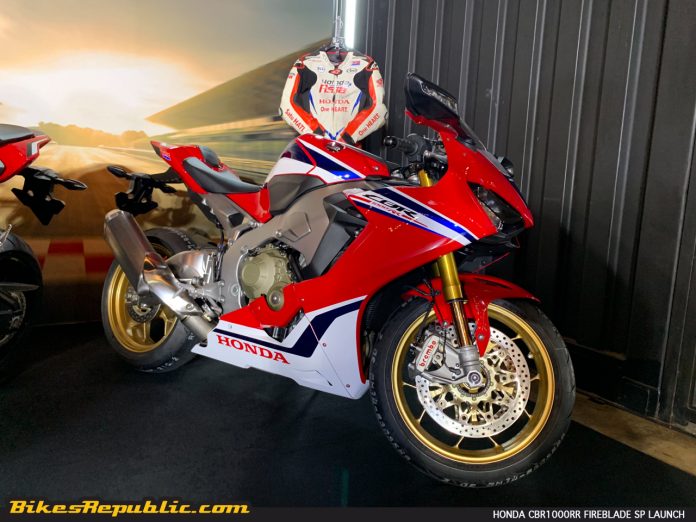 Being of different segments, the additional models provide Malaysian motorcyclists with even more choices in Honda motorcycles. 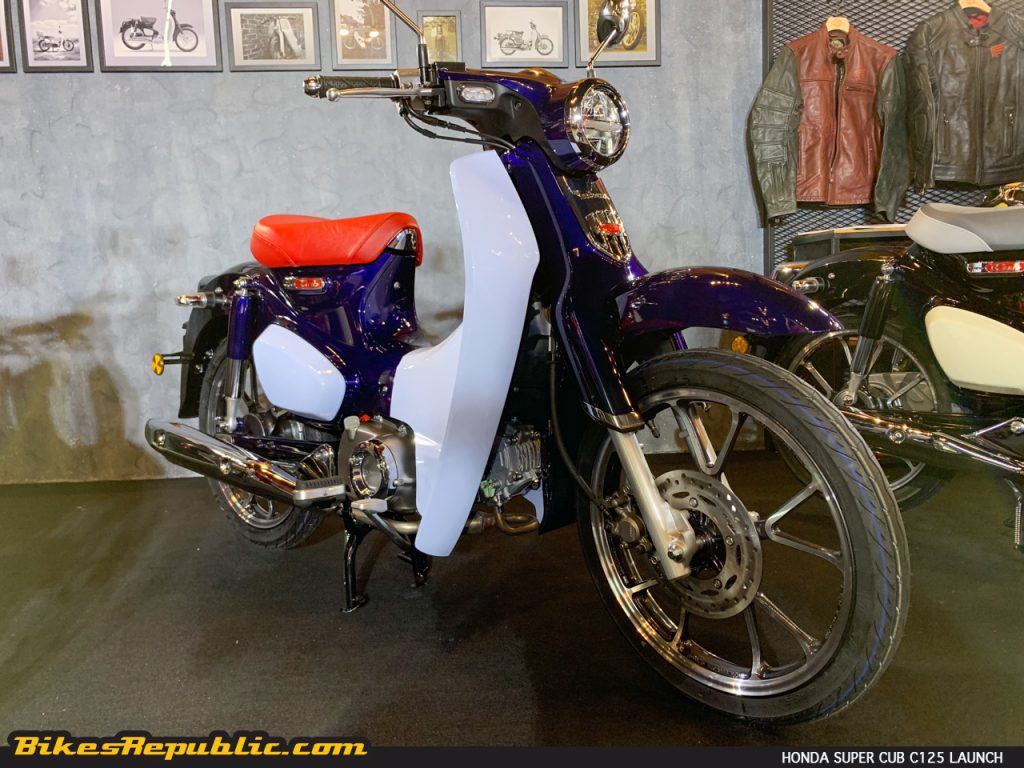 Honda started a revolution when they introduced the Super Cub C100 in 1958. The Super Cub has evolved over the last 60 years. By then, it had become the largest-selling motorized vehicle of all time with more than 100 million units sold worldwide.

While its styling is reminiscent of the original Super Cub, the new bike is thoroughly modern. 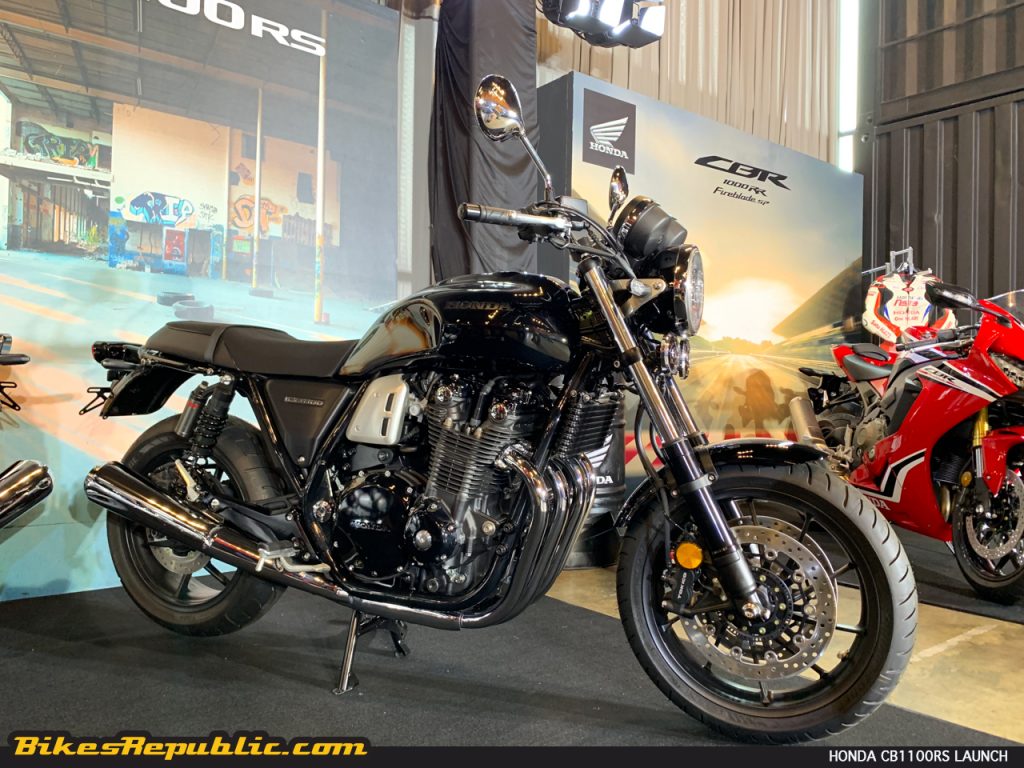 The CB1100RS harks back to the days when Honda’s inline-Four engines were the king. Specifically, it started with the CB750 in 1969, which was rightfully called “first superbike.”

Since then, Japanese motorcycles with multi-cylinder engines, round headlights, high handlebars, and bench seats became known generically as the UJM for Universal Japanese Motorcycle.

The UJM styling is timeless as Honda continued selling the CB line-up such as the sublime CB 400 Super Four VTEC and later the CB1100 over the years in many markets around the world. Except Malaysia.

Perhaps 2019 is the year to remember with the launch of this bike.

As with its predecessors, the CB1100RS looks like a 70’s bike but it a modern motorcycle in its essence.

It looks like a torquey machine judging from the spread between maximum torque and peak power. 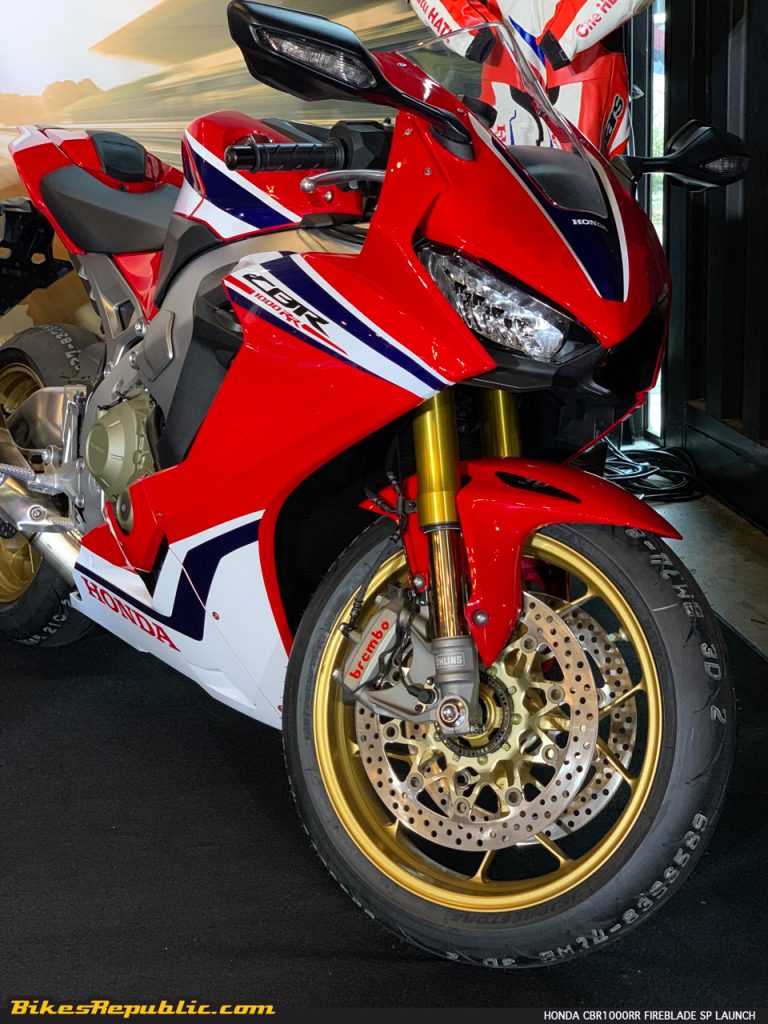 The “SP” version of the CBR1000RR Fireblade brings more fire to the table. It is endowed with more power, less weight and equipped with more technology compared to the “standard” Fireblade.

While other manufacturers kept pushing up the power output of their superbikes, Honda chooses to adhere to their “Next Stage Total Control” philosophies. You could say “What’s power without control?”

The Honda CBR1000RR Fireblade SP is offered in HRC Tricolor only (no Repsol thank you very much!).