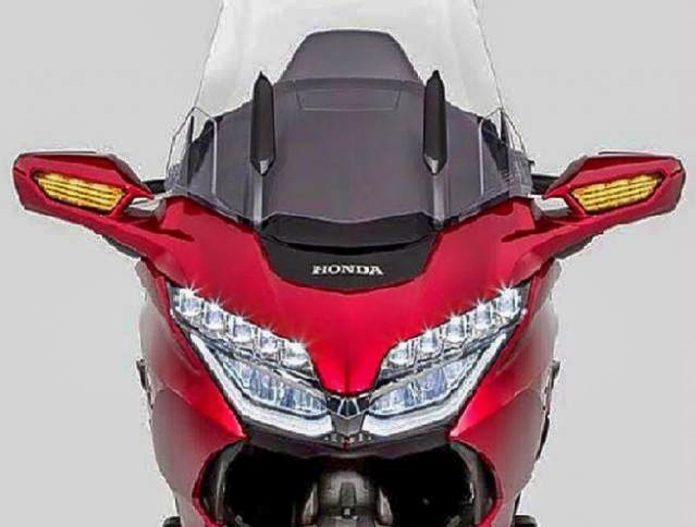 As Japan’s regulators tighten emissions standards to match that of Euro4 and beyond, Honda will soon stop production of the current model and a number of models. As such, Japan’s largest motorcycle manufacturer went ahead with creating an all-new Gold Wing.

News of the new bike was leaked out into the grasps of the world’s media last month, followed by pictures of what may be the final bike. (Click here for our report.)

But instead of disproving those photos, Honda has released a teaser video called “Beyond the Standard,” highlighting the evolution of the ‘Wing through the ages.

Ever since its inception in 1975, the Honda Gold Wing has been known as the ultimate touring motorcycle to many of its fans. Creature comforts, utility, chock full of features, refinement are what the bike is about.

The model proved to be a huge hit in the North American market that Honda Corporation actually started a factory just to build them in the USA. The production facilities were shifted back to Japan a few years ago.

There are many Gold Wing owners and clubs here in Malaysia too. You can see hundreds of them when they come together for special gatherings or motorcycle events.