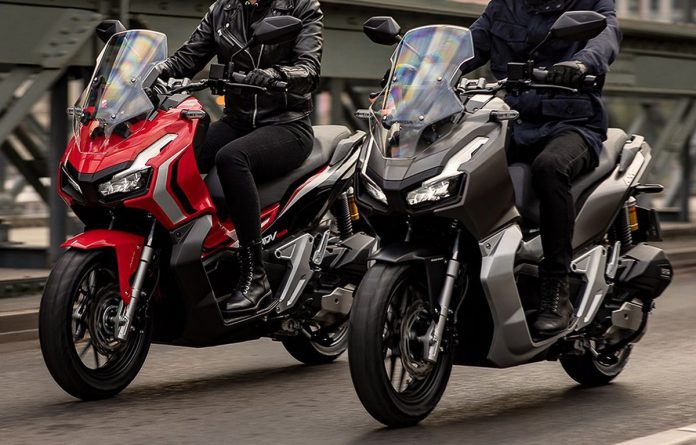 Ever since the Honda ADV 150 was officially unveiled at the Gaikindo Indonesia International Auto Show 2019 (GIIAS) in Indonesia last July, people around Asia have been asking on the arrival of this particular machine in their respective countries. For Malaysia, it’ll be sometime in the first quarter of 2021. 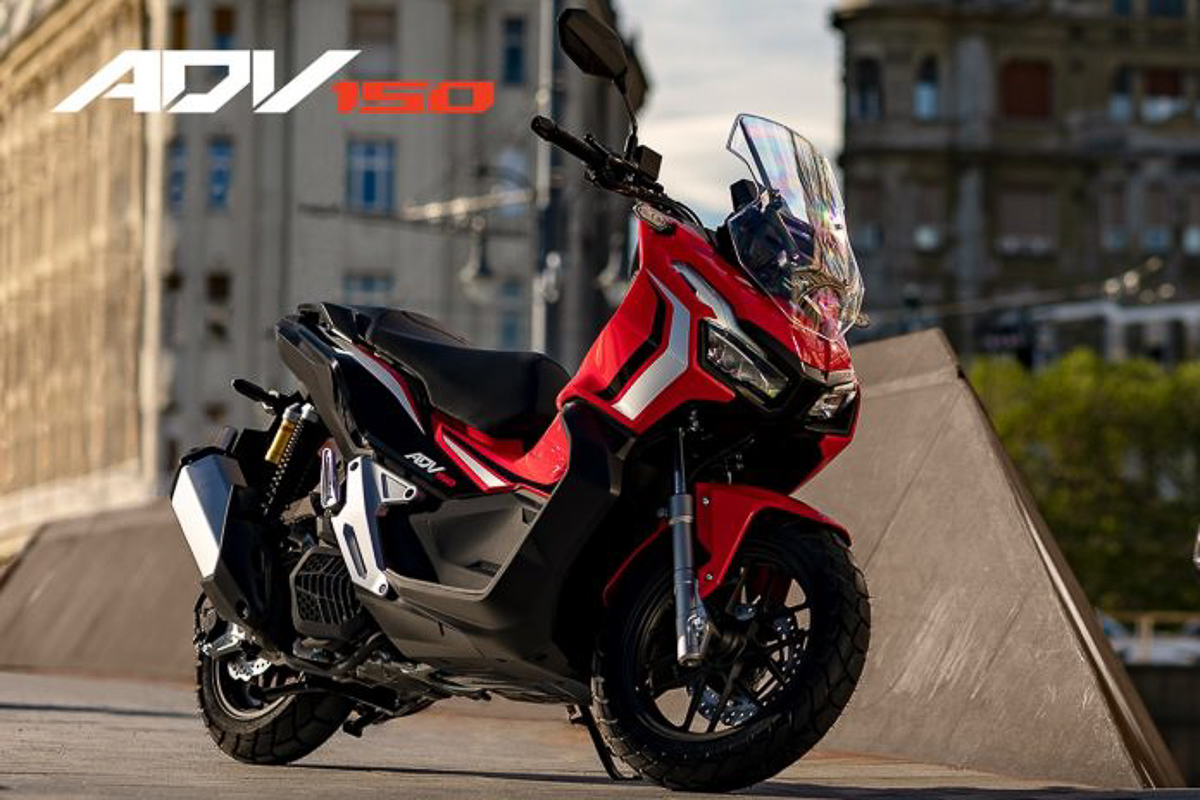 This news was confirmed as part of Boon Siew Honda’s plan to expand its model line-up for next year. It has been said that the Honda ADV 150 will make its official debut in the Malaysian market sometime after Chinese New Year, which would after February. 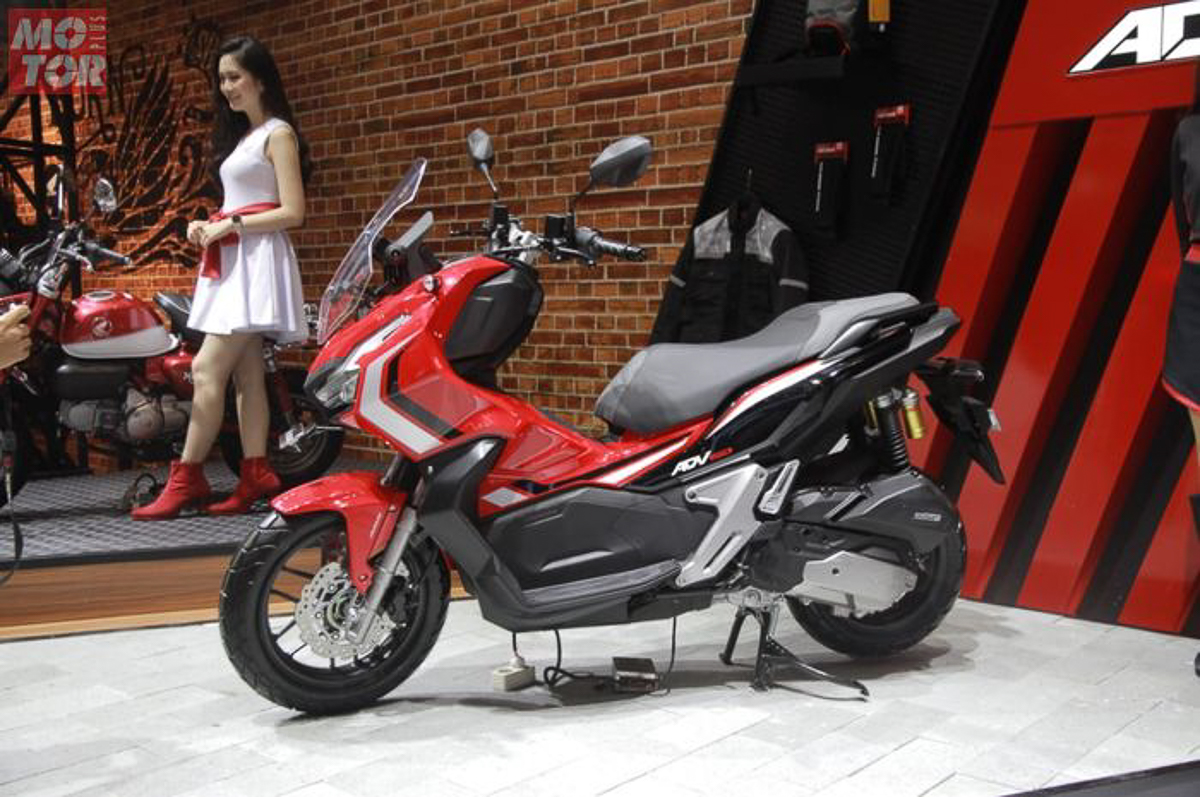 Although this timeline might be considered fashionably late, it won’t change the fact that a lot of folks will want to own this unique 150cc scooter. Sharing the same design DNA as the Honda X-ADV 750, this ‘baby’ version is fitted with a 150cc single-cylinder SOHC engine that puts out 14.7hp at 8,500rpm and 13.8Nm of torque at 6,500rpm. 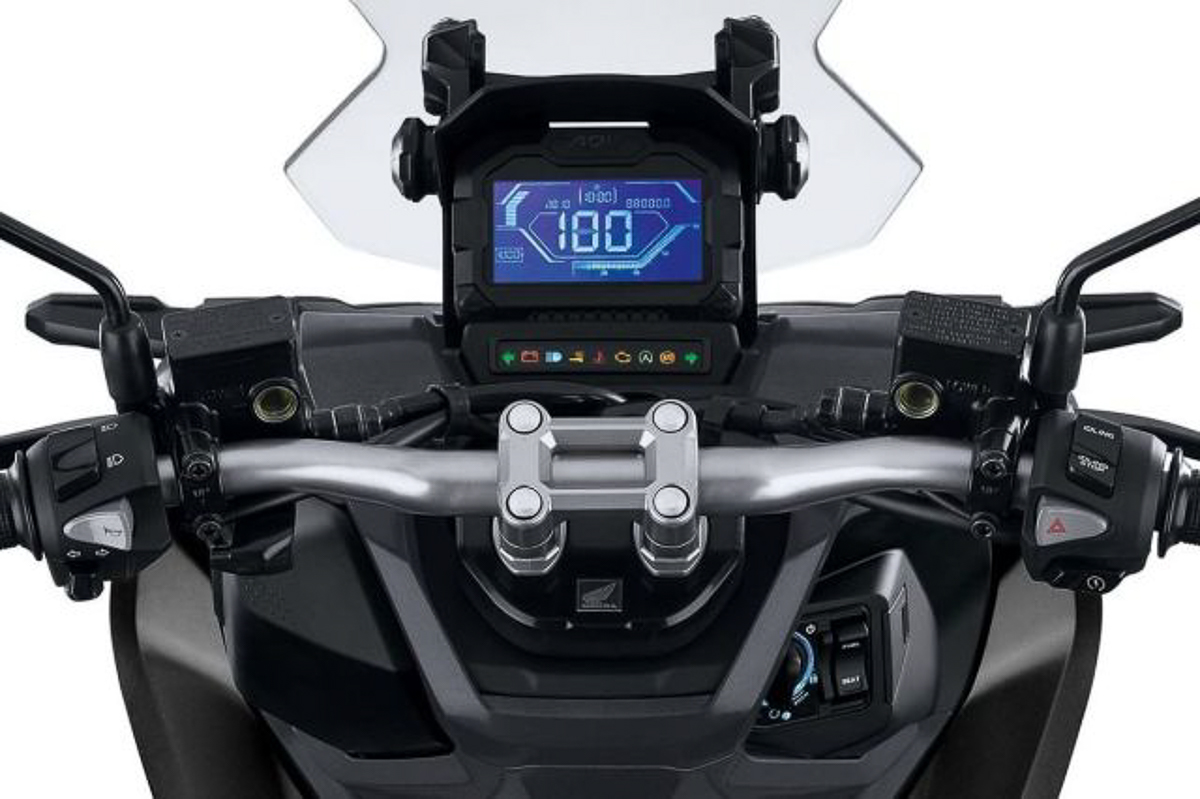 We’ve also seen some photos of people placing their bookings for the Honda ADV 150 here in Malaysia, which is a clear indicator of the expected demand and popularity for this preppy scooter. We know that this model is offered in the US at around RM16,500 and it will probably be slightly cheaper when it arrives here in Malaysia. We sure can’t wait!