British coroner determined that it was high-heeled boots that caused a lady rider’s death in an accident.

The Dorset Coroner’s Court heard a statement from Coroner Brendan Allan. According to him, the rider was distracted by her boots before losing control of her bike and crashing. He added that, “It is with the utmost importance that bikers wear appropriate clothing, no matter how short the journey and no matter how familiar the person is with it” 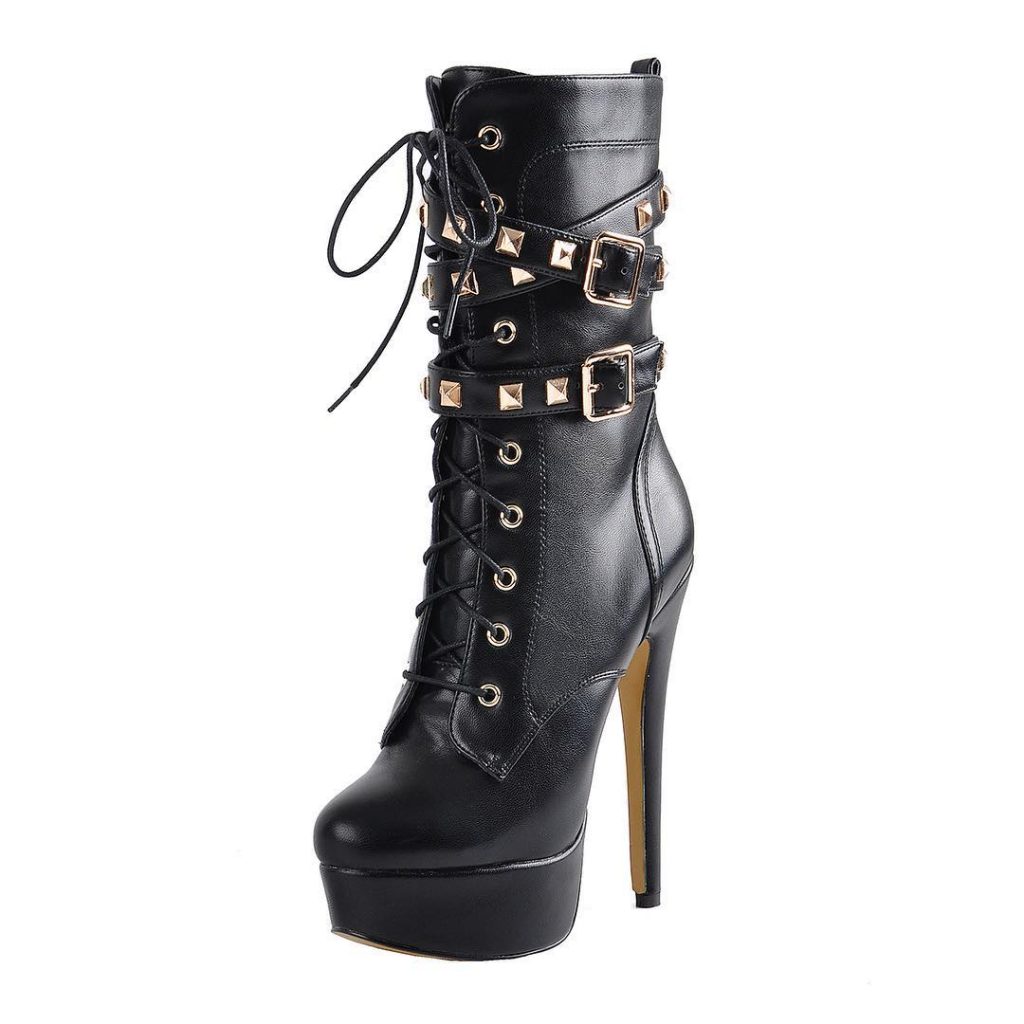 The debate of fashion vs. practical biker wear continues to rage in this case. Some motorcyclists refuse to wear boots because “they are hot,” especially in our climate. Some swear by boots, but they are divided into two schools of thought. One group says any type of boot is fine, as long as they are boots. The other says that there is a specific type that’s safe for riders.

So, who is correct?

Motorcycle boots should have flat heels and soles, even if they are thick (or tall). Flat soles allow for a wider area for feet placement on the footpegs. Besides that, the wider area contributes to safety when you put a foot down on the road, especially during emergy stops.

Stilettos make ladies look hot but it isn’t so when you’re struggling for balance.