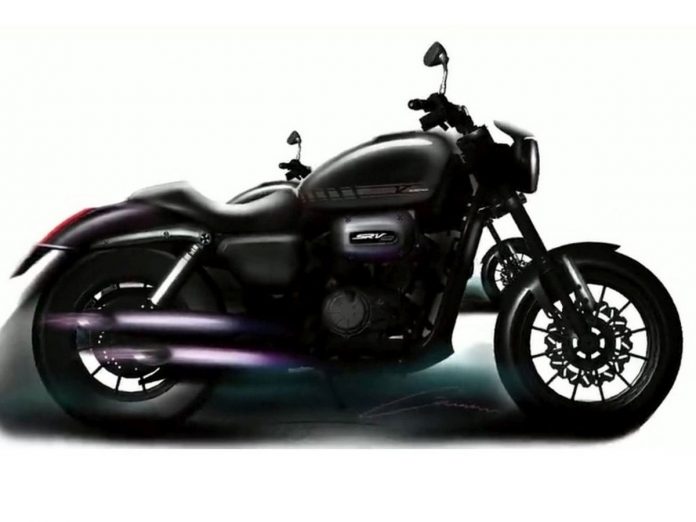 Harley-Davidson penned a deal with Hero MotoCorp late last year which saw the Indian firm taking charge of the American brand in the country.

According to reports in India, the development of the new motorcycle is currently underway despite no further details being revealed by both parties.

However, the new model will most likely be a retro-style roadster which is currently the most sought-after segment in India.