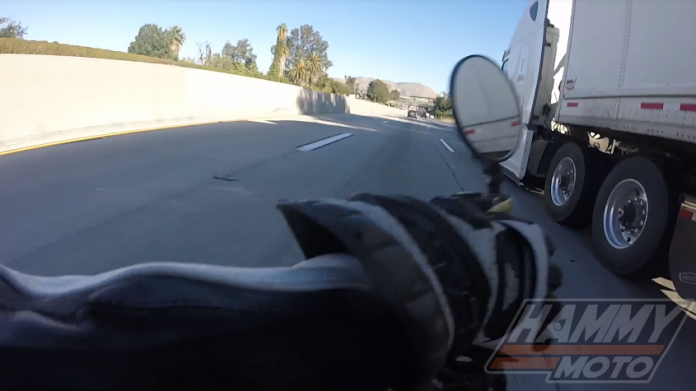 Hammy Dawg from Hammy Moto YouTube page survived one of the most intense crashes involving a semi-truck.

The rider lost the front end of the bike, tank-slapped and went under the truck and went out the other side ALIVE.

Hammy was lucky to be alive with minor road rashes on his knees and hip. 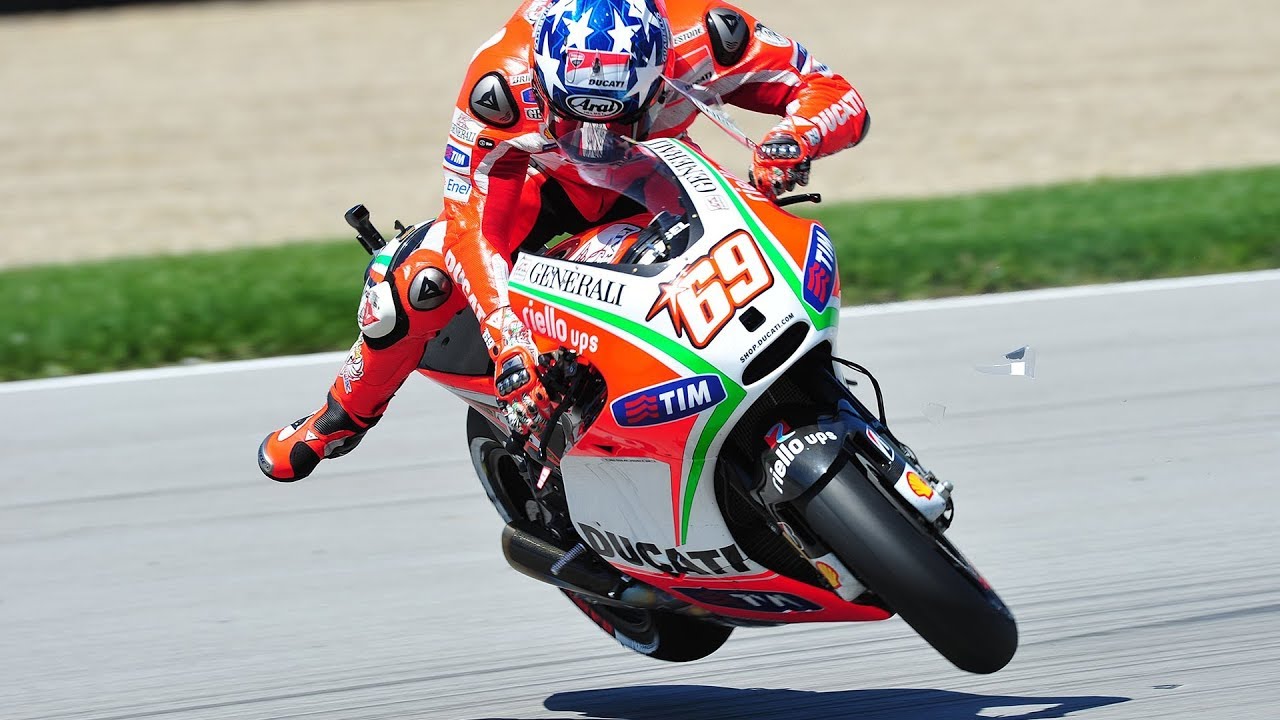 It is safe to say that most of us bikers have had our fair share of close calls. While some of us are luckier than others, this particular biker from California, USA probably tops the cake with this a miraculous escape (and cheating death) when he lost control of his bike and went under a semi-truck!

While the video might be unnerving for some, we assure you that the person in the video known as Hammy Dawg (owner of Hammy Moto YouTube channel), superbly made it out alive with just minor injuries and some road rash (plus his life to the story in person). 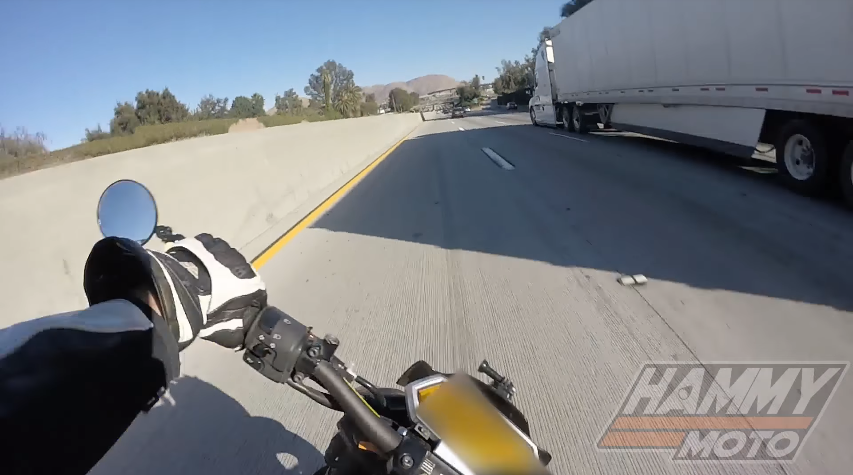 The rider apparently lost control of his bike’s front end, went through a tank-slapping moment and lost control whilst heading toward the giant lorry. The momentum of the fall managed to push him under the truck and out on the other side fairly unharmed and he was more than thankful for the fact that he had escaped with his life practically unscathed. 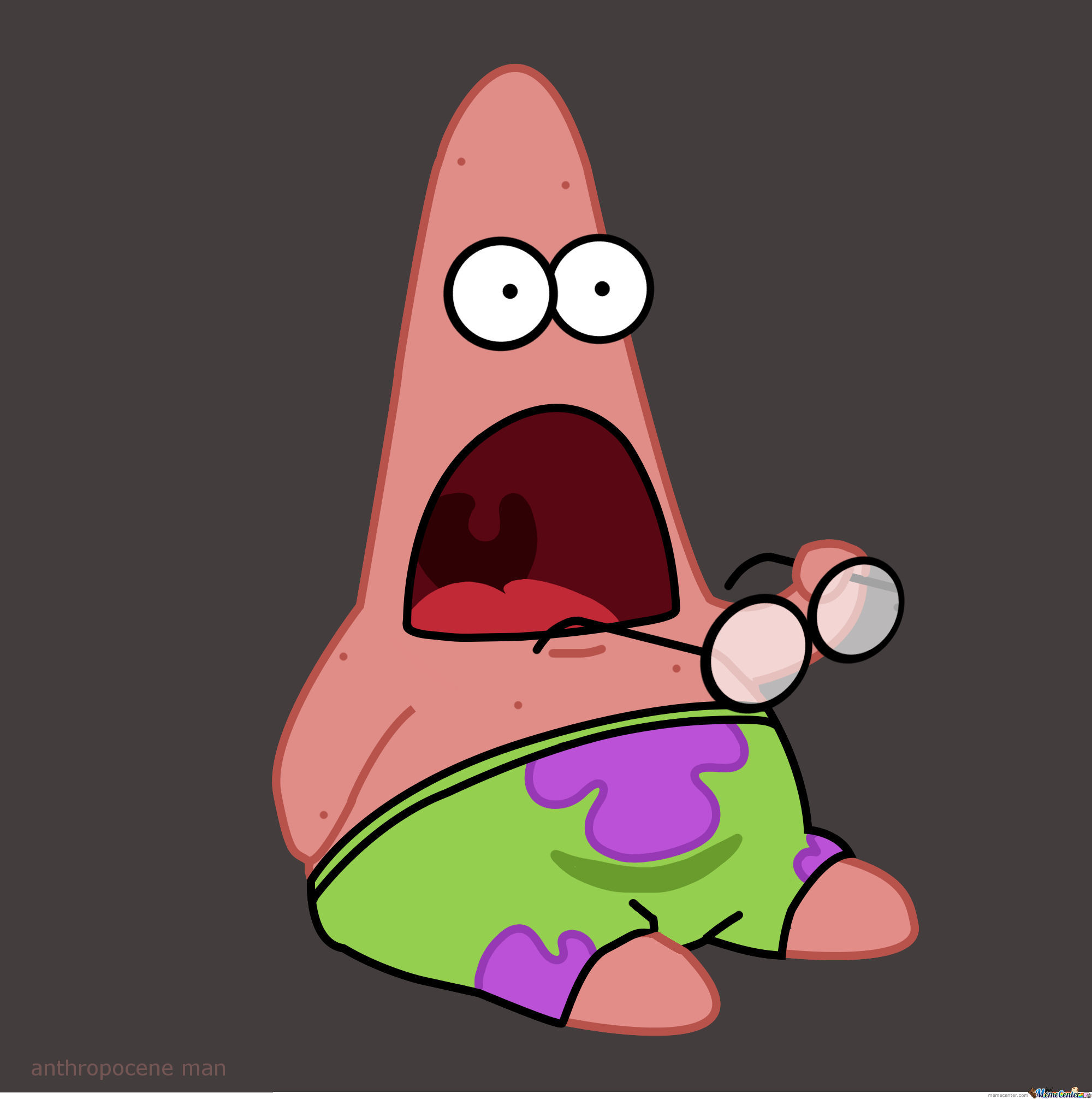 Glad that you’re okay, buddy. To everyone else, do ride safely and responsibly!