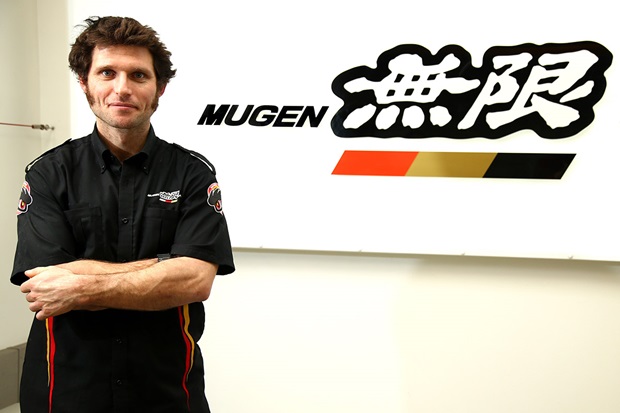 It was big news when Guy Martin announced that he will be returning to the Isle of Man TT races for 2017. It was even bigger news that he got a ride with the factory Honda Racing team together with John McGuinness aka “The King of the Mountain” on the new Honda CBR1000RR Fireblade SP2. Now, he’s going to participate again in the all-electric race category of Isle of Man TT, the TT Zero.

Together with John McGuinness, the legendary duo will head to Tokyo in April to take a look at the sixth generation electric bike from Team Mugen dubbed the “Shinden Roku”. The team has had massive successes over the past years ever since they entered the TT Zero back in 2012. They’ve been on the podium ever since and have actually won the races for the past three years with McGuiness and New Zealander rider, Bruce Anstey.

With great success and talented riders, team Mugen is looking to defend their crown as the most successful all-electric race team in the Isle of Man TT races. The other goal that both McGuinness and Martin will try to achieve is to hopefully break the 120mph barrier on the Mugen Shinden Roku bikes. That’s around 193kmh on a race bike that is FULLY-ELECTRIC. And who better to make that happen than the 23-time TT winner John McGuiness and one of the most popular figures in the racing world, Guy Martin.