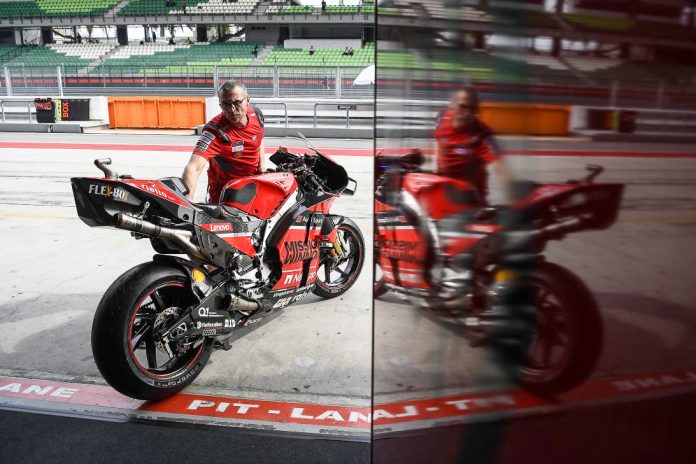 Dorna Sports CEO, Carmelo Ezpeleta, stated that he would be “delighted” if the MotoGP 2020 season can fit 10 rounds into this year’s hectic calendar. Looking at the fact that the first eight races will most likely get postponed (six already confirmed), Ducati has offered a radical solution into how Dorna can save the 2020 season and the championship. 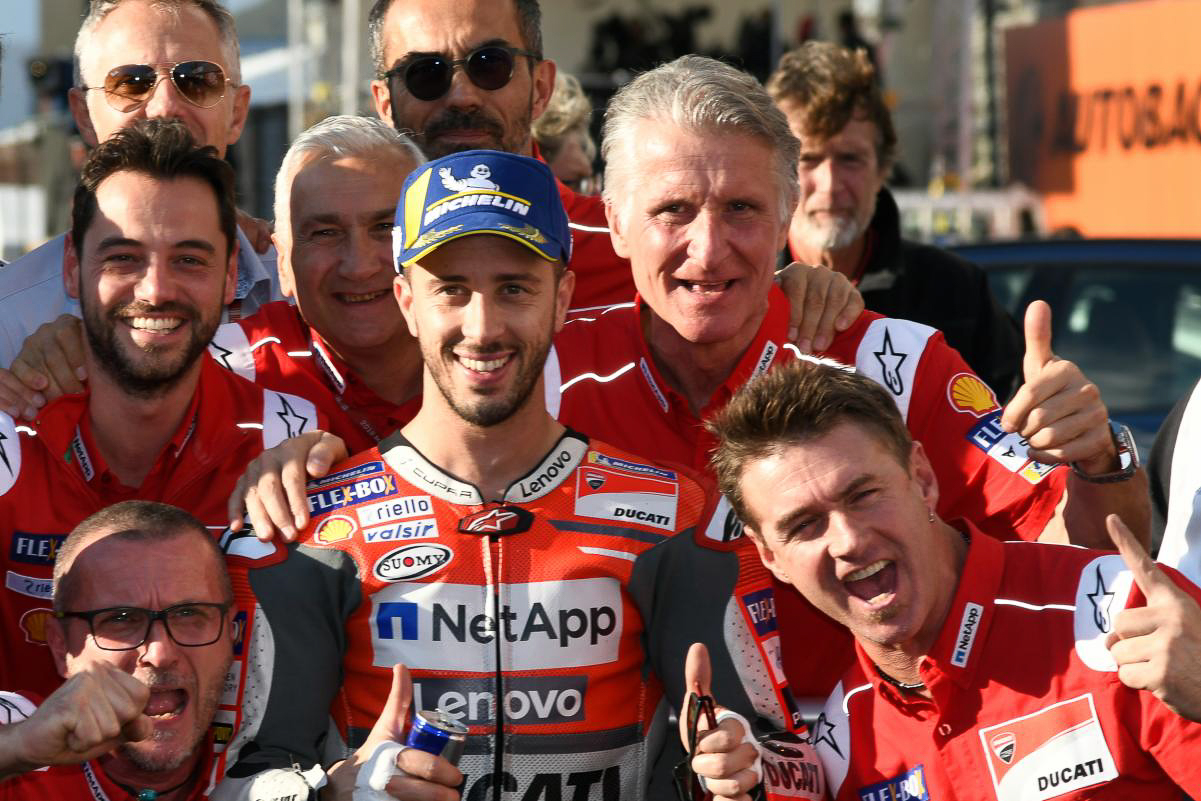 Ducati Corse Sporting Director, Paolo Ciabatti, has voiced his opinion on the current happenings and ultimately finding 10 different tracks in different countries will be the biggest hurdle. With so many travel restrictions and bans, getting it all organised at 10 different venues will be a monumental task considering the current situation surrounding the COVID-19 pandemic. 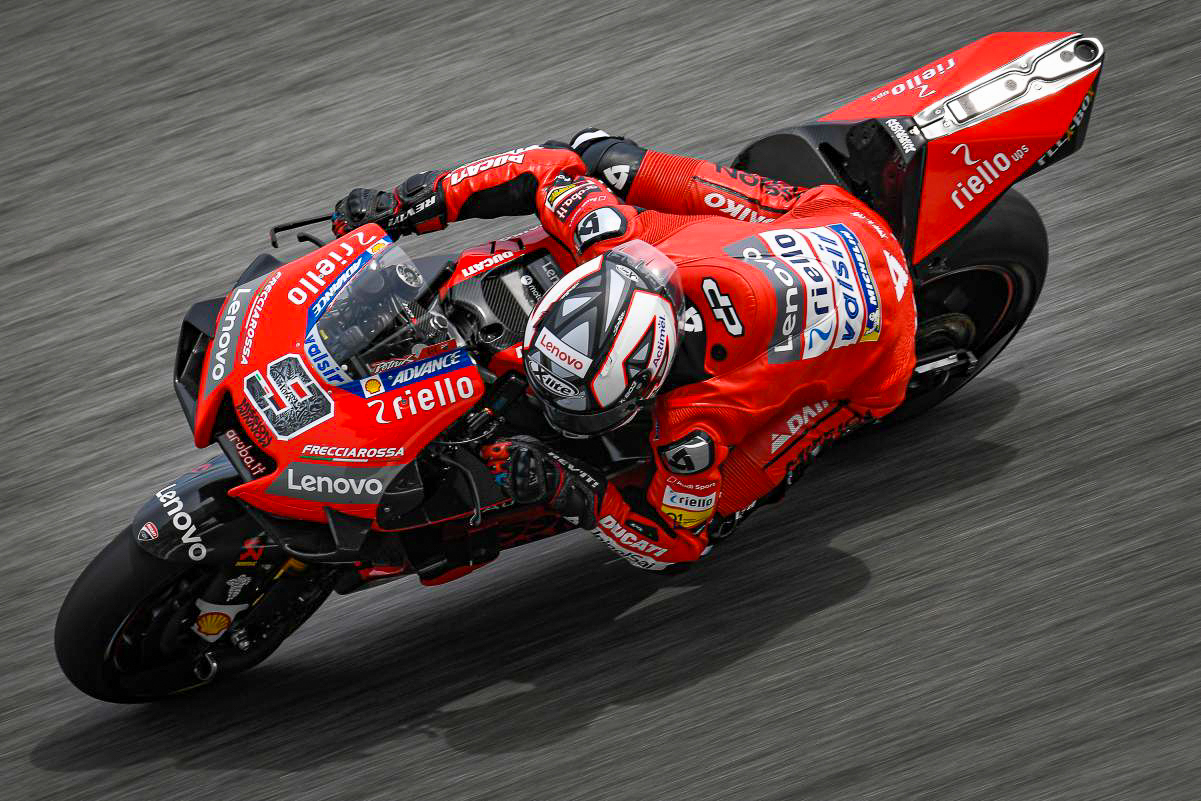 Instead of 10 different rounds at 10 different tracks, the Ducati boss stated that it might be easier if MotoGP runs two races in back-to-back weekends at five locations instead. Using Sepang International Circuit (SIC) as an example, teams will stay for a longer period of time (around 10 days) and race back-to-back weekends at one venue but counts them as two races. 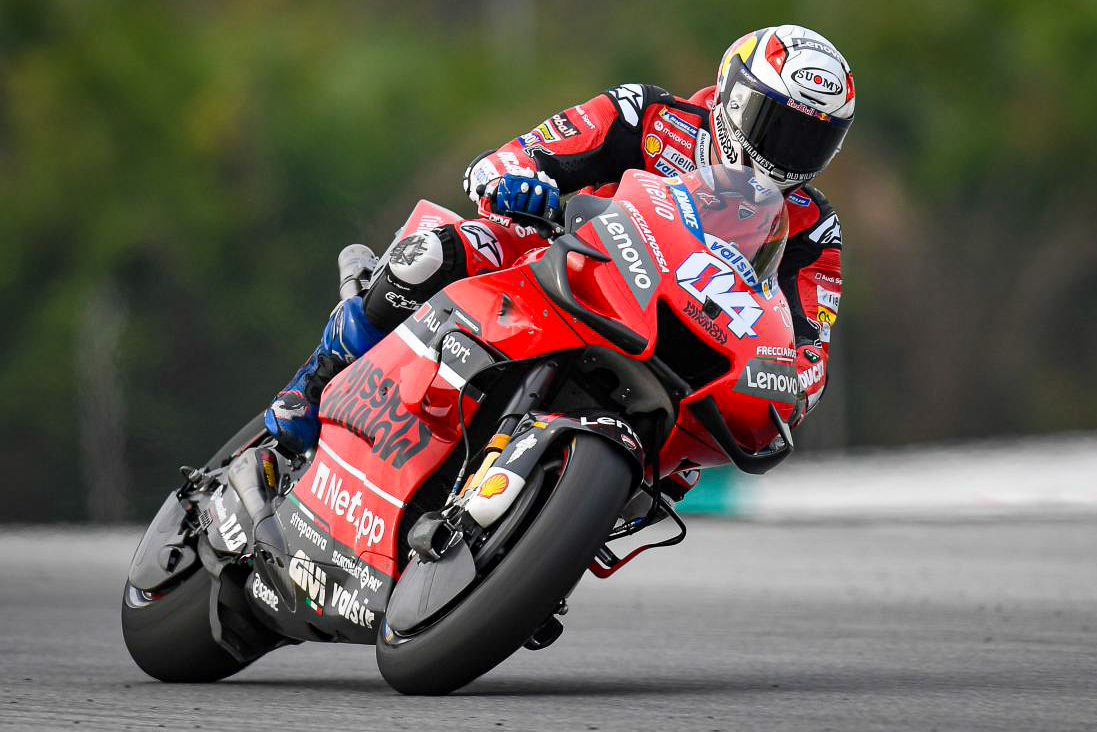 Dorna and other related parties have also considered running a two-race per weekend format similar to WorldSBK, which is also being considered. This was also mentioned by the Team Principal of Petronas Sepang Racing Team, Dato’ Razlan Razali, during his online interview with the local media.

Going back to Ciabatti and the possibility of not racing at all in 2020, he replied “As a team and as a company, as far as possible, we have to try to anticipate what may happen. And although it is obviously not what we want, not also considering the possibility that there is no World Championship would not be a responsible attitude on our part.”