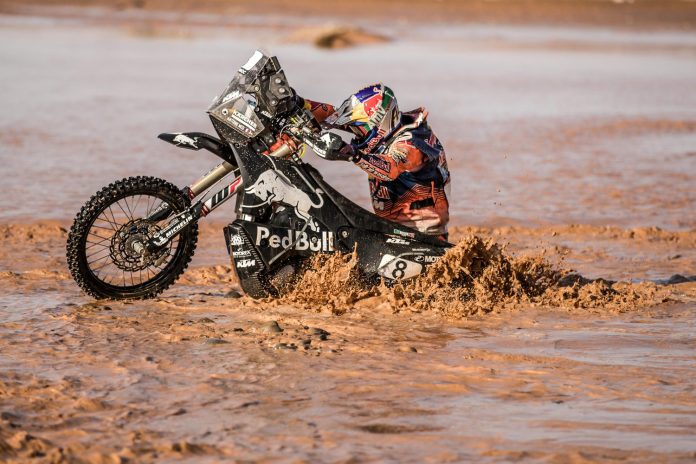 The countdown to the 2019 Dakar Rally has begun. “The Dakar” is known as the world’s toughest off-road endurance race.

The Rally’s 41stedition will begin on 7thJanuary 2019. 534 competitors on motorcycles, cars, UTVs, trucks, SxS and motorcycles will then begin the 5000-km trek. They will climb from sea level to 5000 metres of elevation over sand dunes, rocks and everything in between. The distance includes 3000-km of intense special stages through extreme weather conditions. It’s all designed to test the riders’ mental and physical perseverance, besides machine endurance.

However, there is a change for the upcoming rally. Held in Peru only, and will not involve neighbouring countries of Chile, Argentina and Bolivia. On the positive side, such an arrangement avoids the border complications that have dogged the earlier editions.

The 2019 Dakar Rally breaks a number of its own records. The rookie class sees the largest number of participants. The women’s class is also the largest yet with 17 participants. The new “Original by Motul Class” has 34 entries. Originally known as the “Malle Moto class,” the entrants can only fix their vehicles with the limited amount of supplies that can fit into a small trunk. (Malle is the French word for trunk.)

A new addition is the “half marathon.” Cars, trucks and SxS’s that have pulled out earlier by the opening half will get a second chance to complete the race. The category begins after the half-time rest day but as a separate classification. The competitors will wear orange plates and will not be included in the top 25 starters.

Do check in with us from time to time as we bring you the happenings from this most-punishing race.