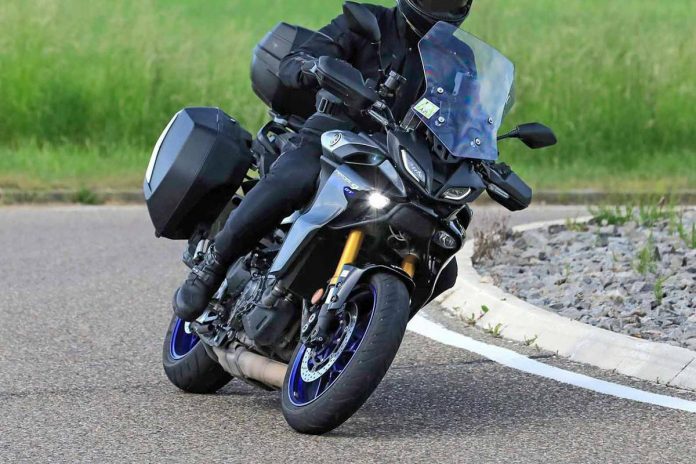 Spy shots from the next generation Yamaha Tracer 9 GT was circulated online in July and showcased the sports tourer getting a major upgrade.

Reports from reputable media at the time, including CycleWorld indicates that the Tracer 9 GT will feature radar sensor technology.

However, latest development has confirmed that the Yamaha Tracer 9 GT is getting the  radar technology according to a new patent.

That said, this suggest that the Tracer would become the most affordable (or least expensive) motorcycle to feature the fancy radar-assisted adaptive cruise control and emergency braking systems. 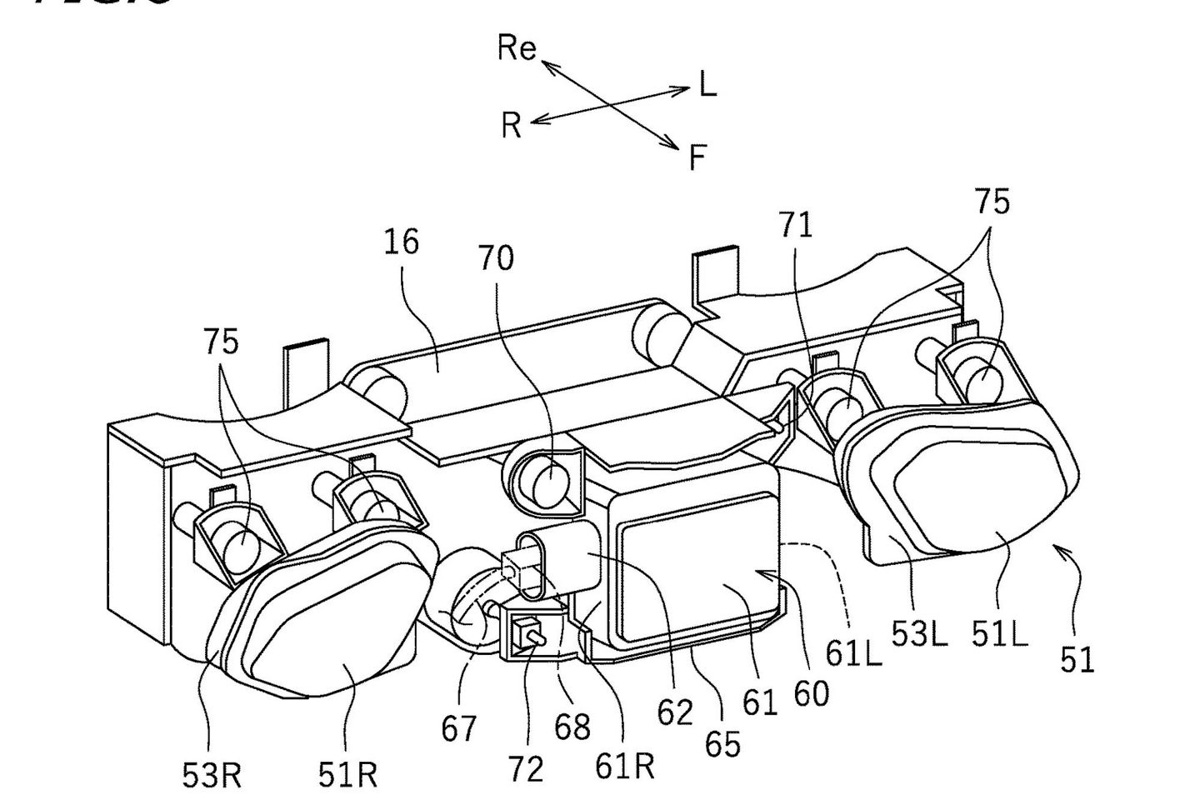 Based on the patent, the radar unit can be seen nestled between the Tracer 9 GT’s lower headlights.

Also, Yamaha fitted a thin cover in front of the hardware to ensure better protection from mud, gravel, water or insects from hitting the sensor directly.

In addition, if the thin cover is scratched or chipped, it can be cheaply replaced.

Yamaha is likely to introduced the new technology to the 2023 Tracer 9 GT.