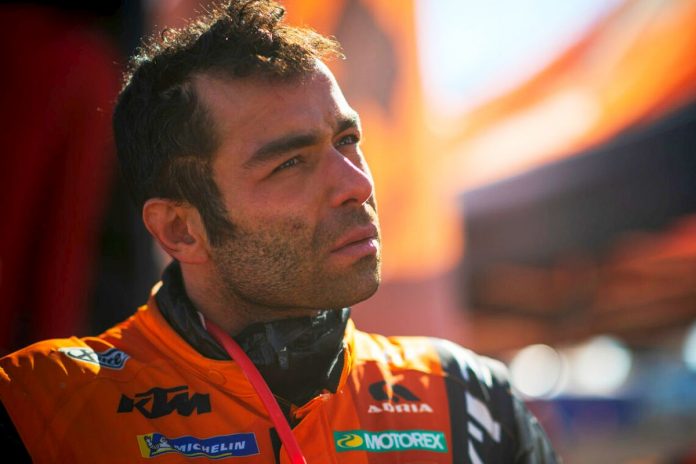 Former MotoGP rider Danilo Petrucci has confirmed that he will compete in the MotoAmerica this season.

The ex-Ducati and KTM will ride aboard a factory-backed Ducati in the 2022 MotoAmerica series. 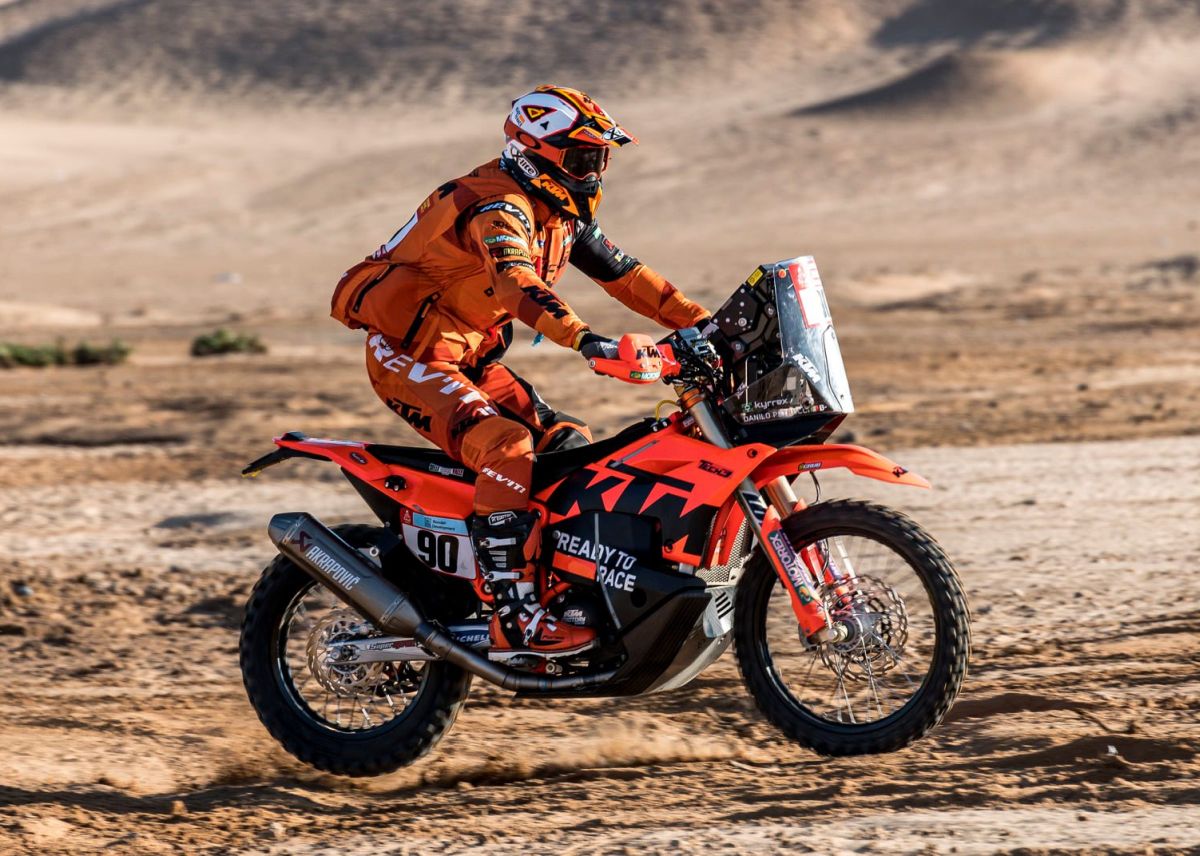 The Italian has been making headlines the past few weeks after an impressive debut at the 2022 Dakar Rally with KTM, where he scored a historic stage win despite not being classified in overall standing after retiring at Stage 2.

With his challenge at the historic race now over, Petrucci will set his sights on the 2022 MotoAmerica, which he confirms will compete with factory-backed Dark Horse HSBK Ducati Panigale V4 R.

Meanwhile, the two-time MotoGP race winner shared his excitement ahead of the 2022 season. 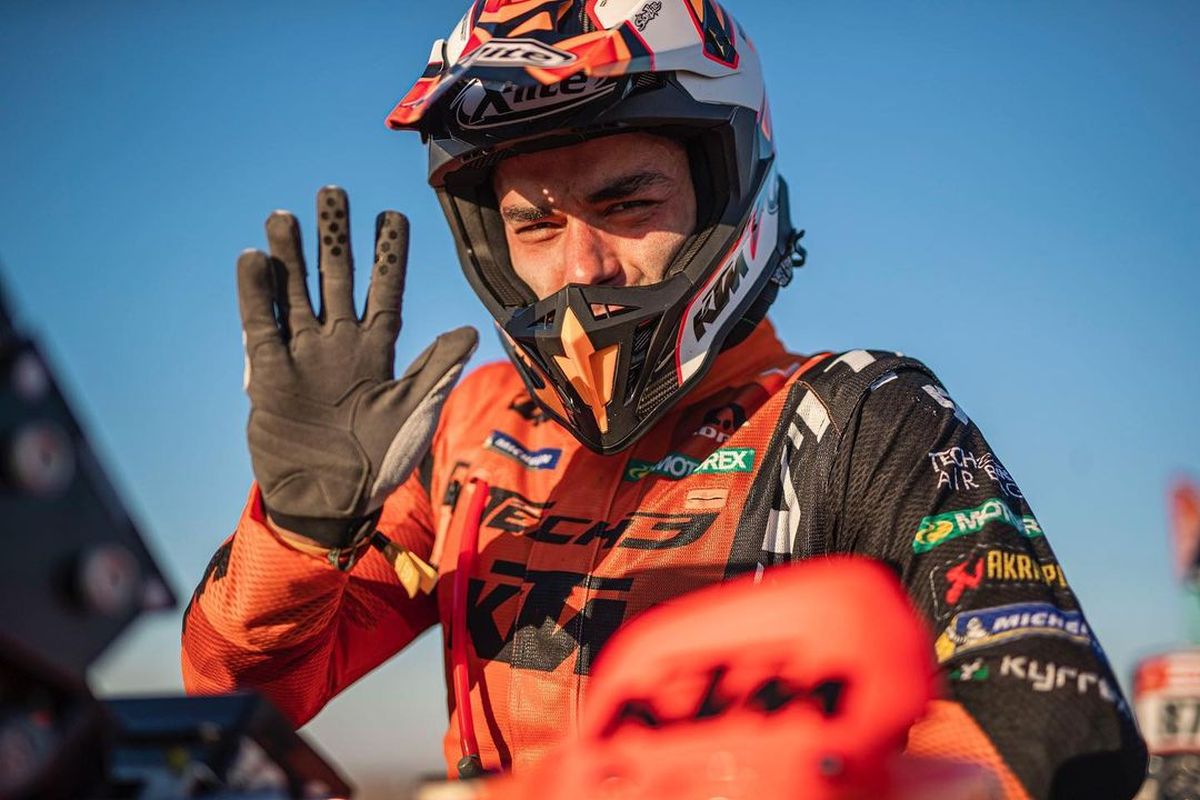 “I have the opportunity to live abroad and ride motorbikes, which is the thing I love most. I have always been in love with the United States, and I love the lifestyle over there, the open spaces.

“Every winter, I fly to California, rent a bike, and go ride for a couple of weeks in between Los Angeles and San Diego. Last time I went to Ocotillo, and I have friends there like Giacomo Redondi, who is currently racing cross-country in the US,” said Petrucci. 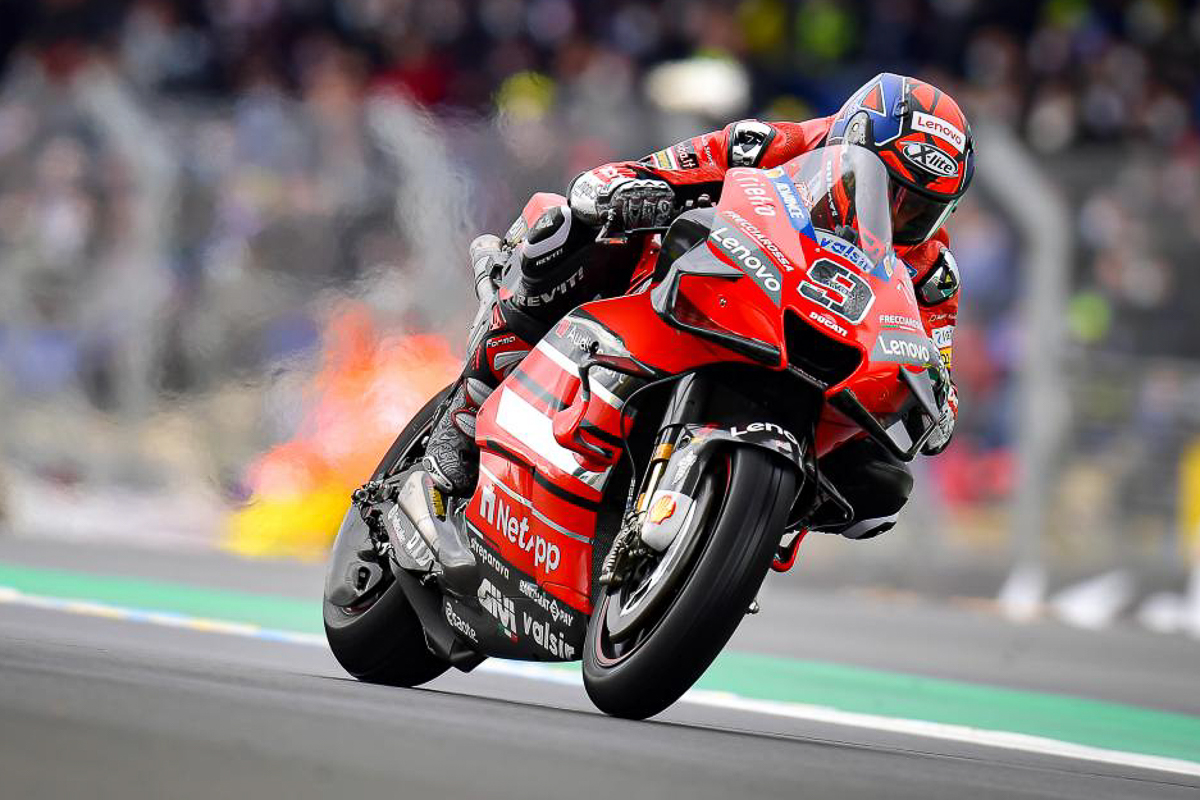 Interestingly, Petrucci revealed that although Ducati replaced him with Jack Miller for the 2021 season, the Italian marquee was the one who reached out to him regarding the prospect of racing in America.

“I’m happy because it was Ducati that contacted me.

“They did everything to get me. It’s very satisfying. When I left the MotoGP Ducati factory team, I remained on good terms with Claudio Domenicali, Gigi Dall’Igna, Paolo Ciabatti and Davide Tardozzi.

“They pushed to have me in MotoAmerica, and it’s a satisfaction,” he added.