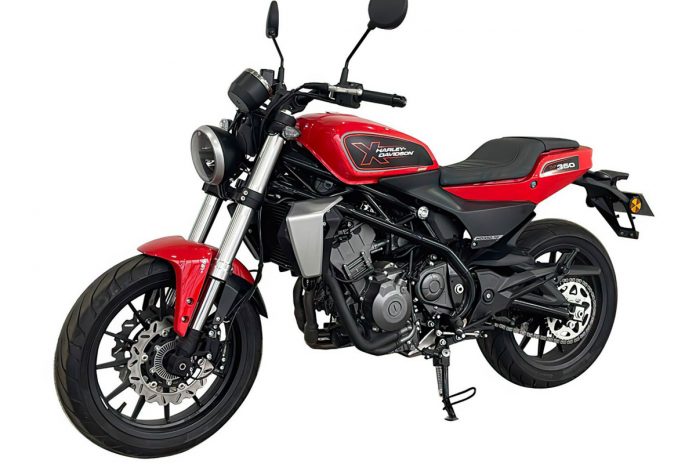 The American motorcycle company took the opportunity to announced it’s 2023 lineup, including the Nightster Special and the Breakout.

Unfortunately, the highly anticipated Chinese-build X350 and X350RA was not included in the announcement.

However, latest report suggest that the X350 and X350RA, a product of Harley-Davidson’s partnership with China’s Qianjiang Motors is also heading to the US as confirmed by new VIN information.

Interestingly, Motorcycle.com managed to obtained o copy of the X350 owner’s manual and an image of the motorcycle.

According to reports by Dennis Chung, the owner’s manual disclosed some of the bike’s information including the powertrain. That said, powering the Harley-Davidson X350 is a 353cc parallel-twin with  eight-valve liquid-cooled mill.