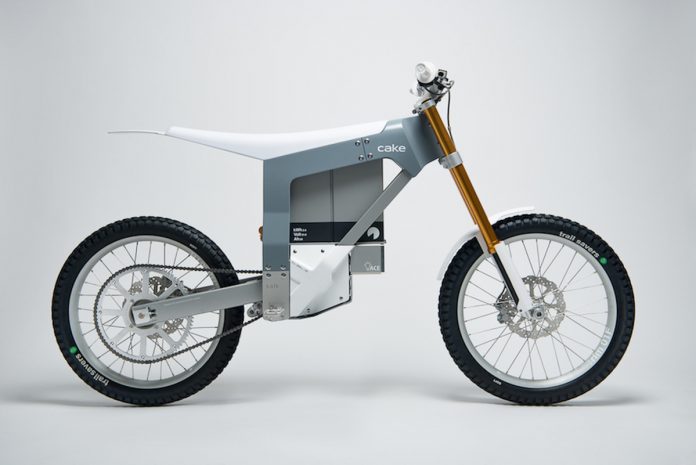 Swedish firm Cake has created the Cake Kalk, an electric off-road bike that’s a hybrid between a mountain bike and a motocross machine. 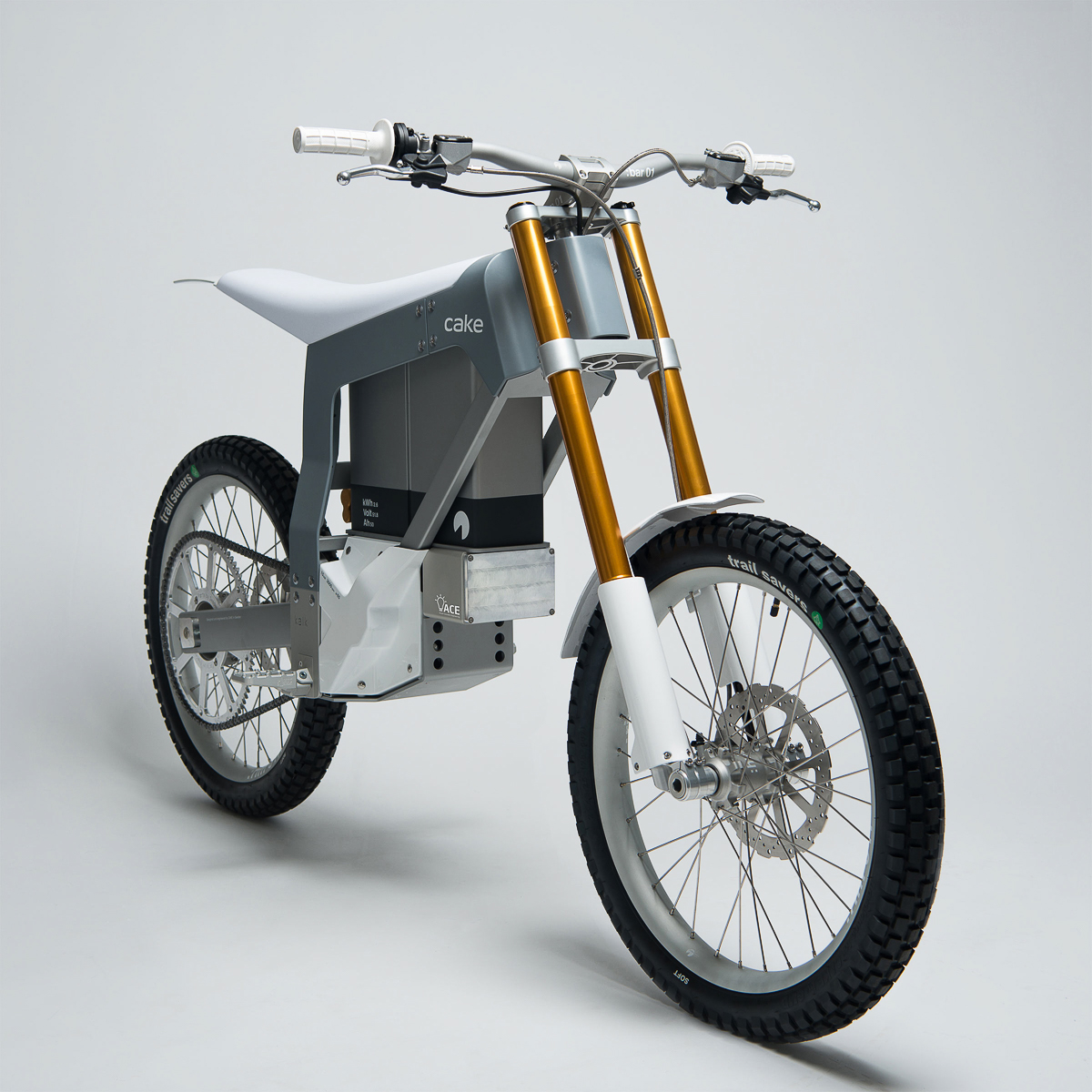 When most of us think about the word Cake, we would normally associate it with a sweet confectionary or baked goods usually present during birthdays and other happy celebrations. Apart from that, did you know that there’s a Swedish who has successfully made a perfect hybrid between a mountain bike and an electric motocross machine?

It’s called the Kalk, Cake Kalk, and it is magnificent. This machine was built with no competition in mind against other electric bike manufacturer and is solely focused on pure leisure riding bliss. With a minimalistic approach and pure white colour scheme (which might not be that suitable for off-roading, to be honest), this is just one of many prime examples of the future of motorcycling. 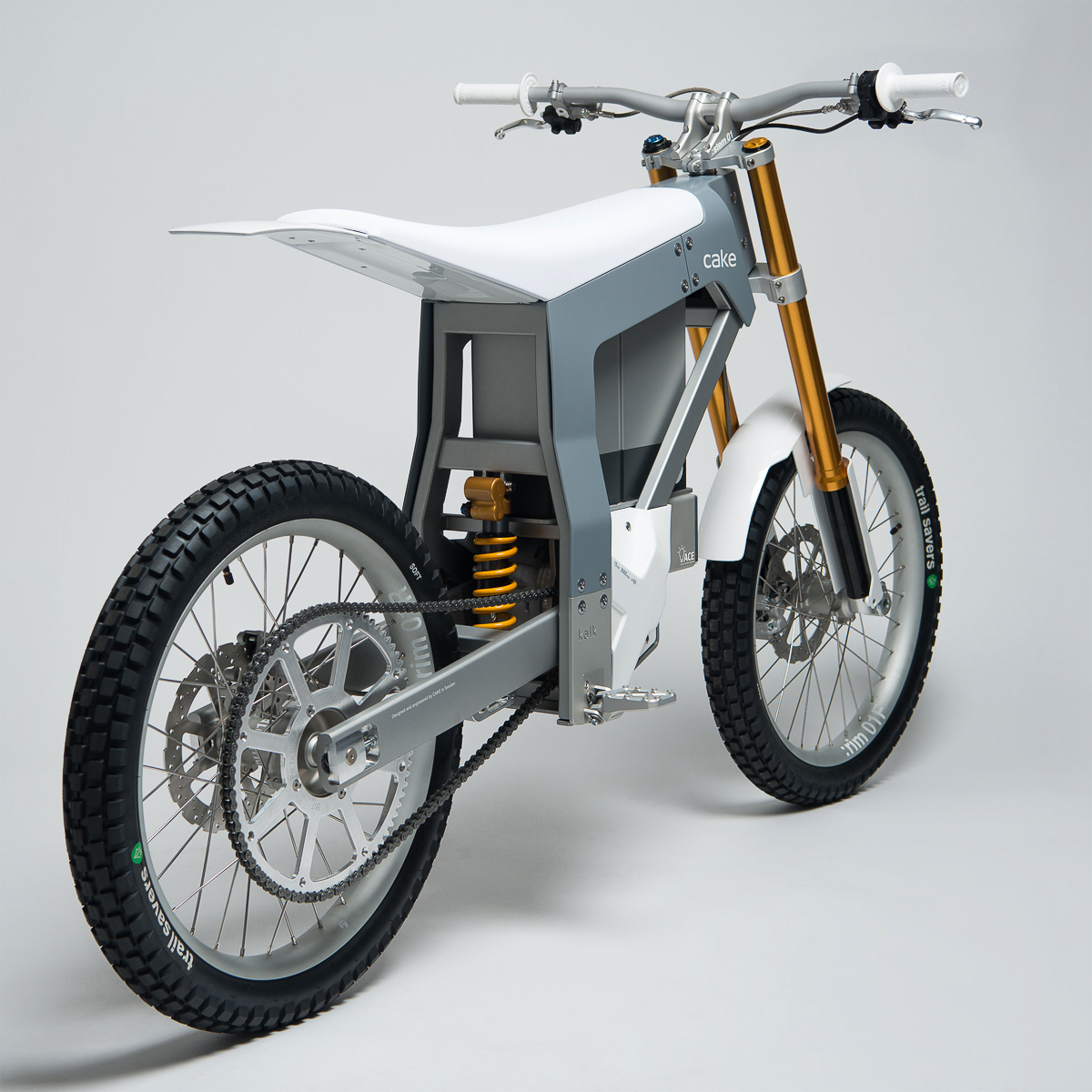 This fully-electric bike only weighs 70kg and can travel up to 80km on a single battery charge. With a top speed of 80km/h, it’s more than enough to excite any rider on any given situation. Plus, it’s good for the environment so you eco-warriors out there don’t have to worry about leaving a large carbon footprint when hurling through pristine eco landscapes. 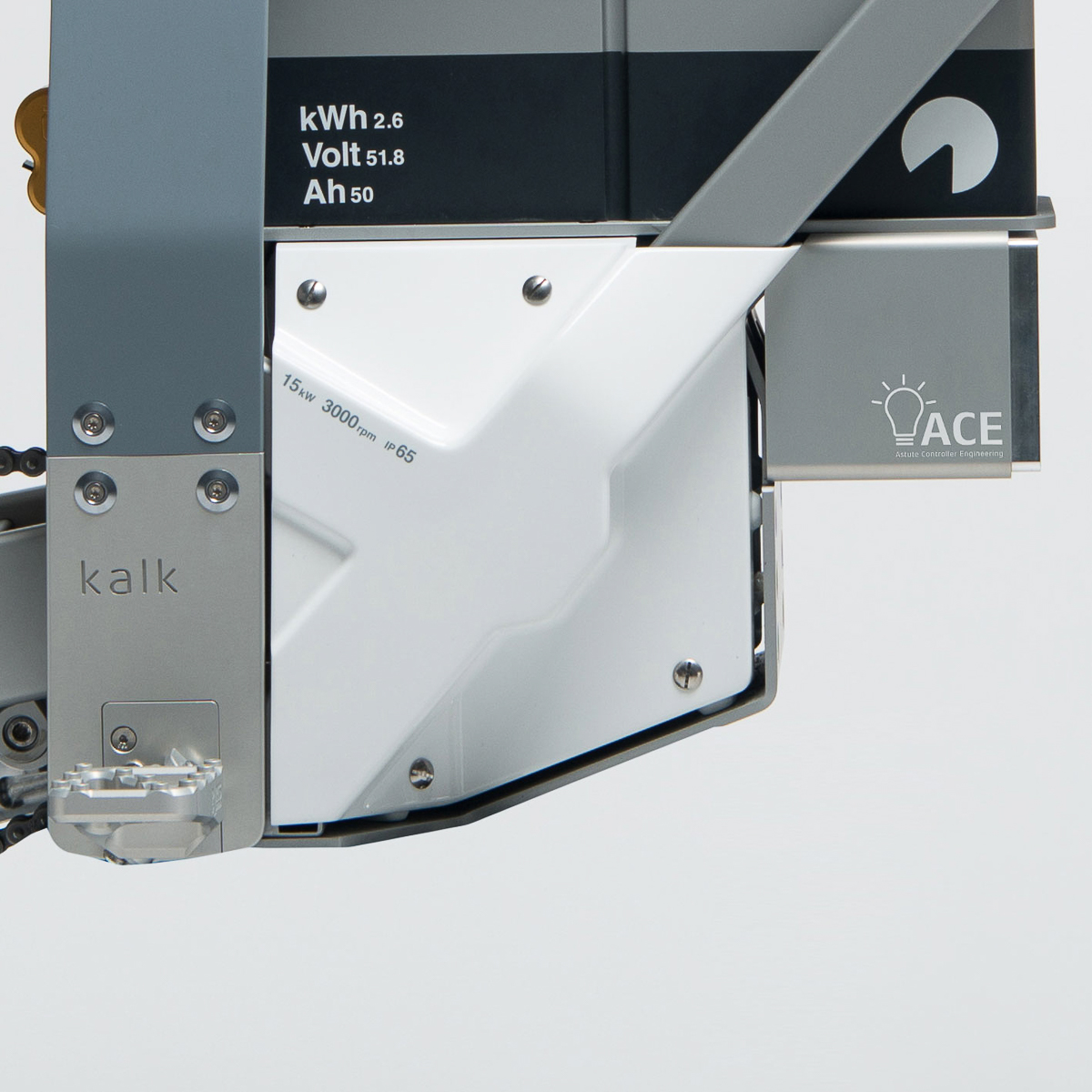 This is all possible thanks to its electric motor which is able to produce 16hp and a good 42Nm of torque. Pushing a bike that weighs only 70kg, that’s quite a power output figure. This is possible thanks to its space-age aluminium frame and plastic parts embedded with carbon fibre for lightness and durability. 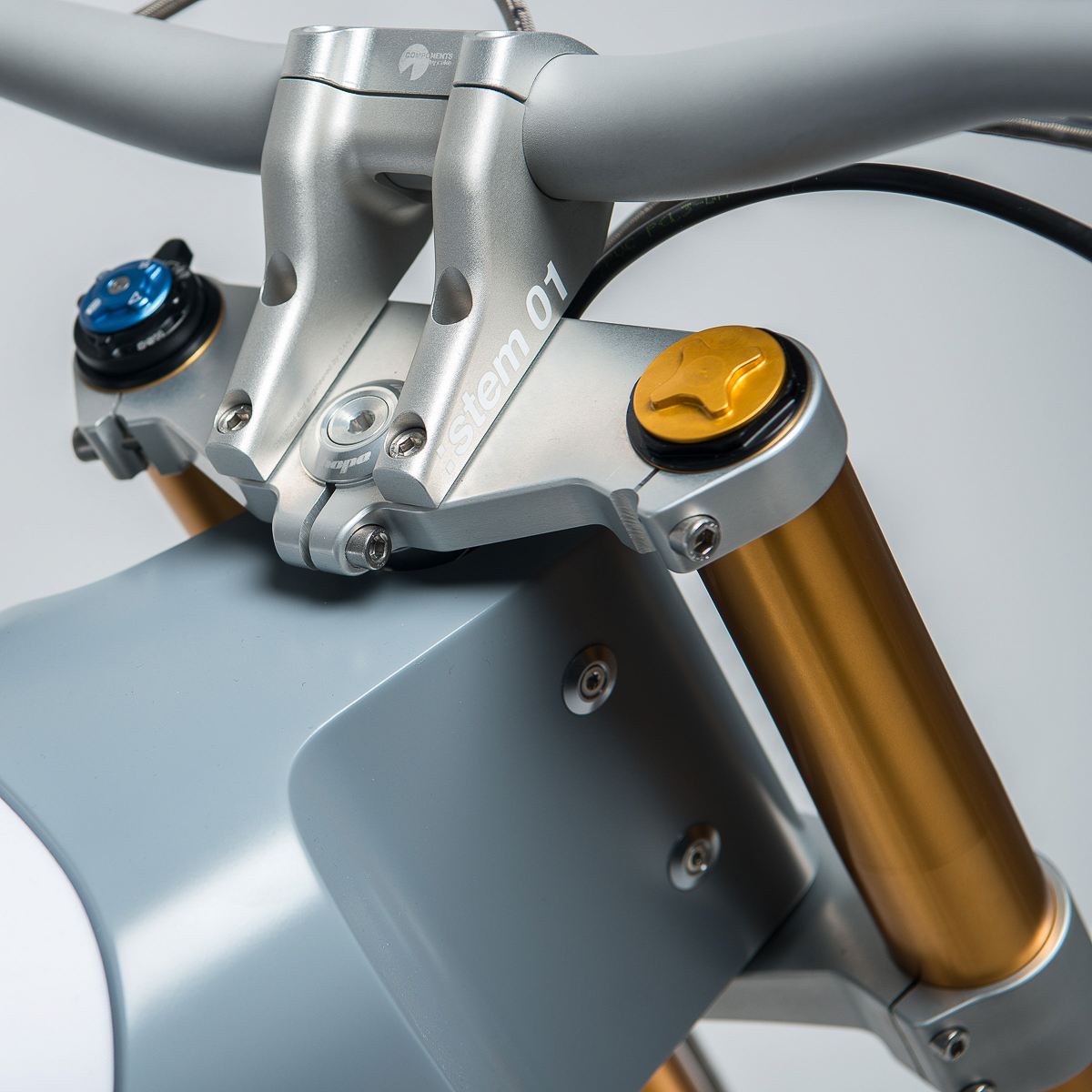 Other special features include special custom tyres, Ohlins fully-adjustable suspension package, and all-around 220mm four-port caliper brakes just to name a few. By now, most of you would want to ask about the price so get ready. 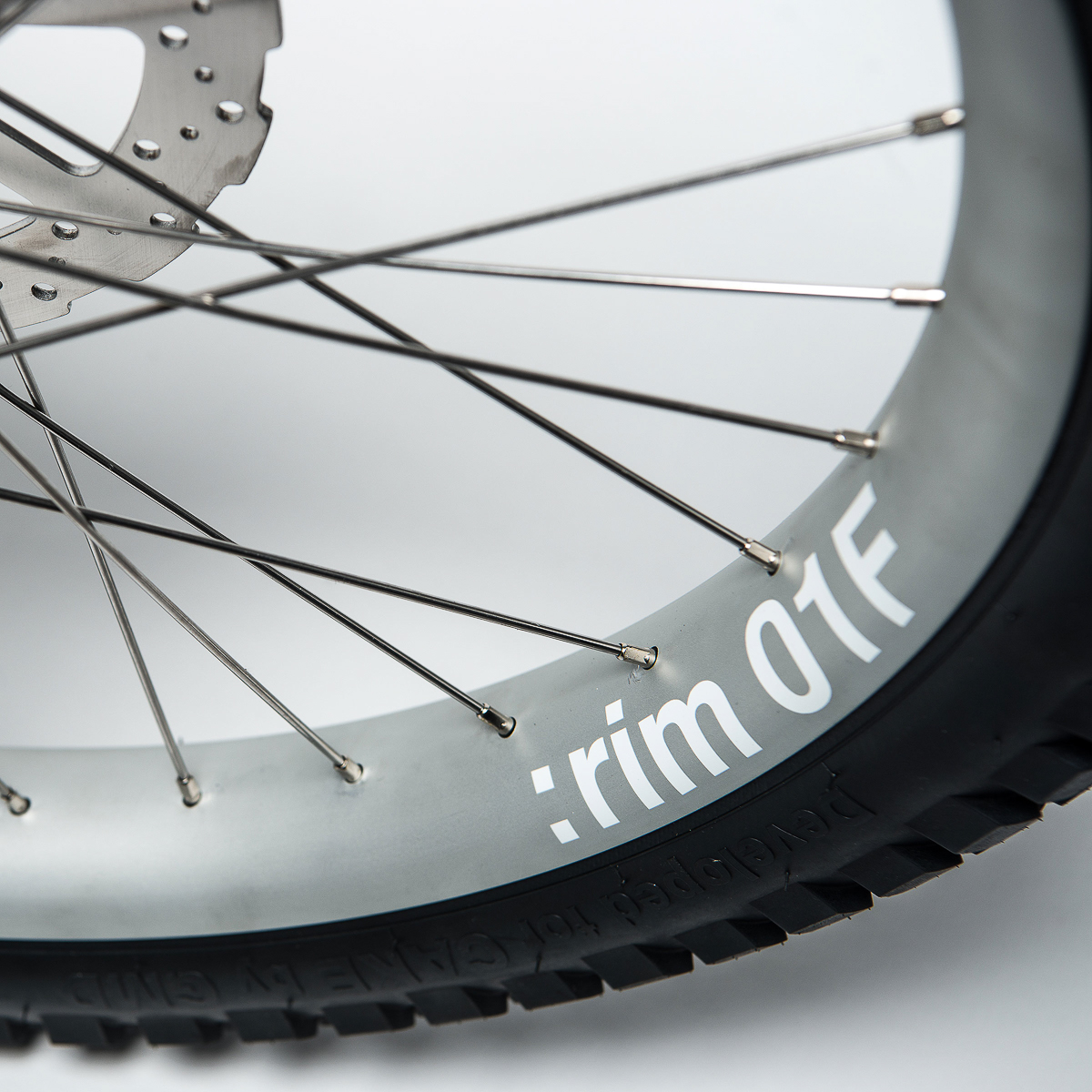 The pre-bookings for the first 50 bikes are all sold out where each bike is sold at a whopping €14,000 (inclusive the €1000 pre-order deposit). While this purely off-road electric bike can be delivered for free worldwide, that price figure translates to a whopping RM67,164. Whoa, indeed. 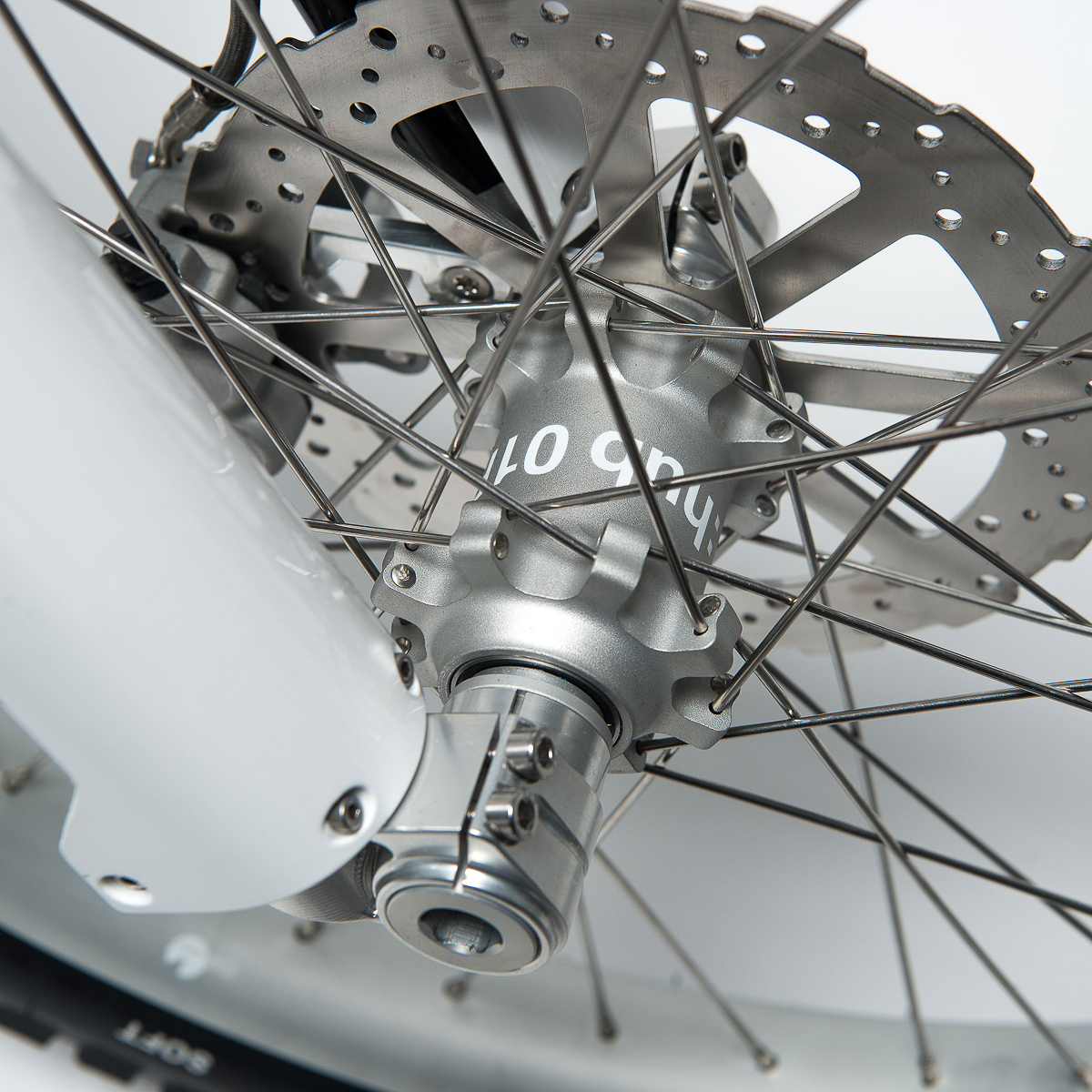 To know more, head over to www.ridecake.com.

Which teams will race in the 2019 MotoE World Cup?