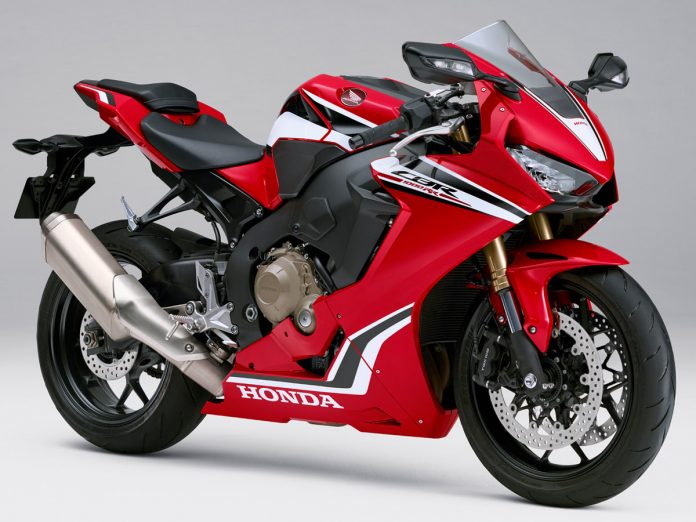 BSH is confident in achieving this goal by setting the benchmark in each motorcycle segment through their range of models and brand positioning.

BSH Managing Director and Chief Executive Officer Keiichi Yasuda said that their confidence was boosted by the company’s performance in 2018. The official Honda motorcycle distributor in Malaysia sold almost 156,000 units last year. It marks an outstanding 28.7% gain from the 121,000 units sold in 2017. 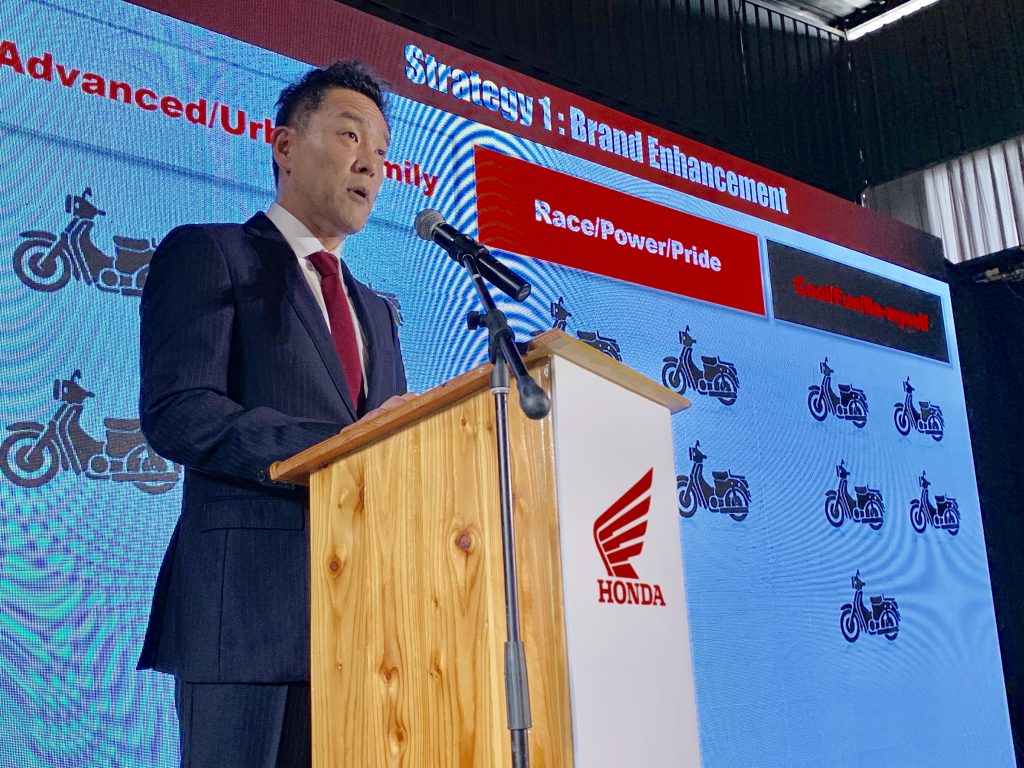 BSH’s strategy in 2019 is by expanding its range of models to cater for different tastes and needs. The models will fall into four distinct groups called Cub, Automatic Transmission, Fun Bike and Big Bike. BSH aims to introduce 12 new models in 2019, in addition to 3 updated from 2018.

The company is also on a drive to create more Honda Big Wing and Honda Impian X showrooms, according to Mr. Yasuda. 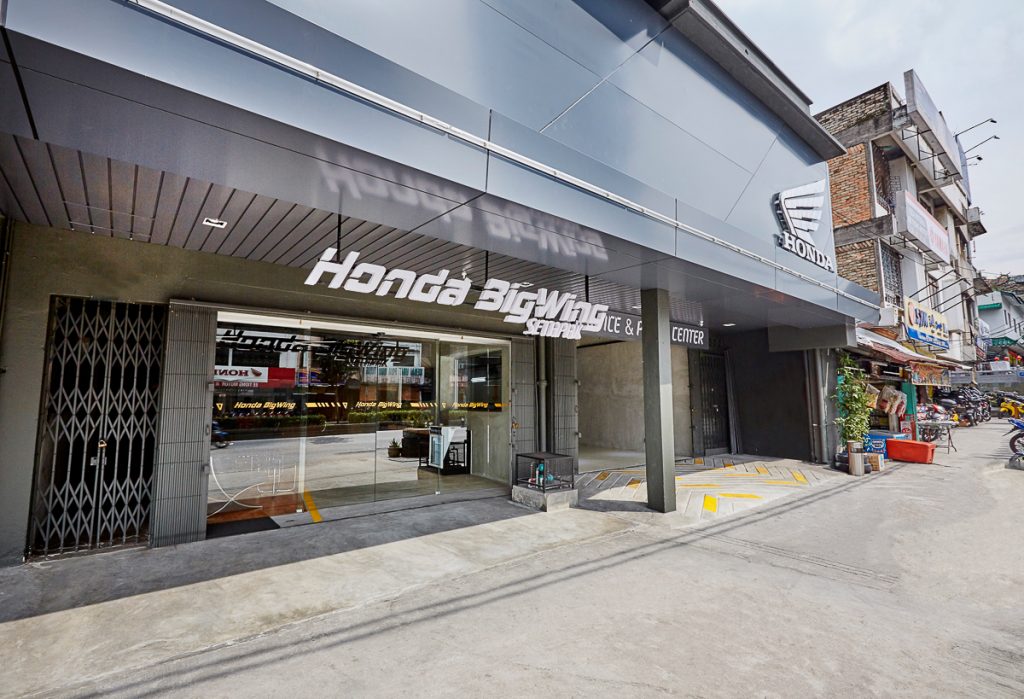 Mr. Yasuda revealed the above achievements and plans during Boon Siew Honda’s launch of the Super Cub C125, CB1100RS and CBR1000RR Fireblade SP.