Newly-installed bicycle lane dividers in the heart of Kuala Lumpur have been getting a lot of criticisms as of late.

Many have complained that the dividers are dangerous while the blue paint used is too slippery especially when it rains.

Kuala Lumpur City Hall (DBKL) is currently removing the dividers as we speak while other responsible parties are meeting to resolve this issue. 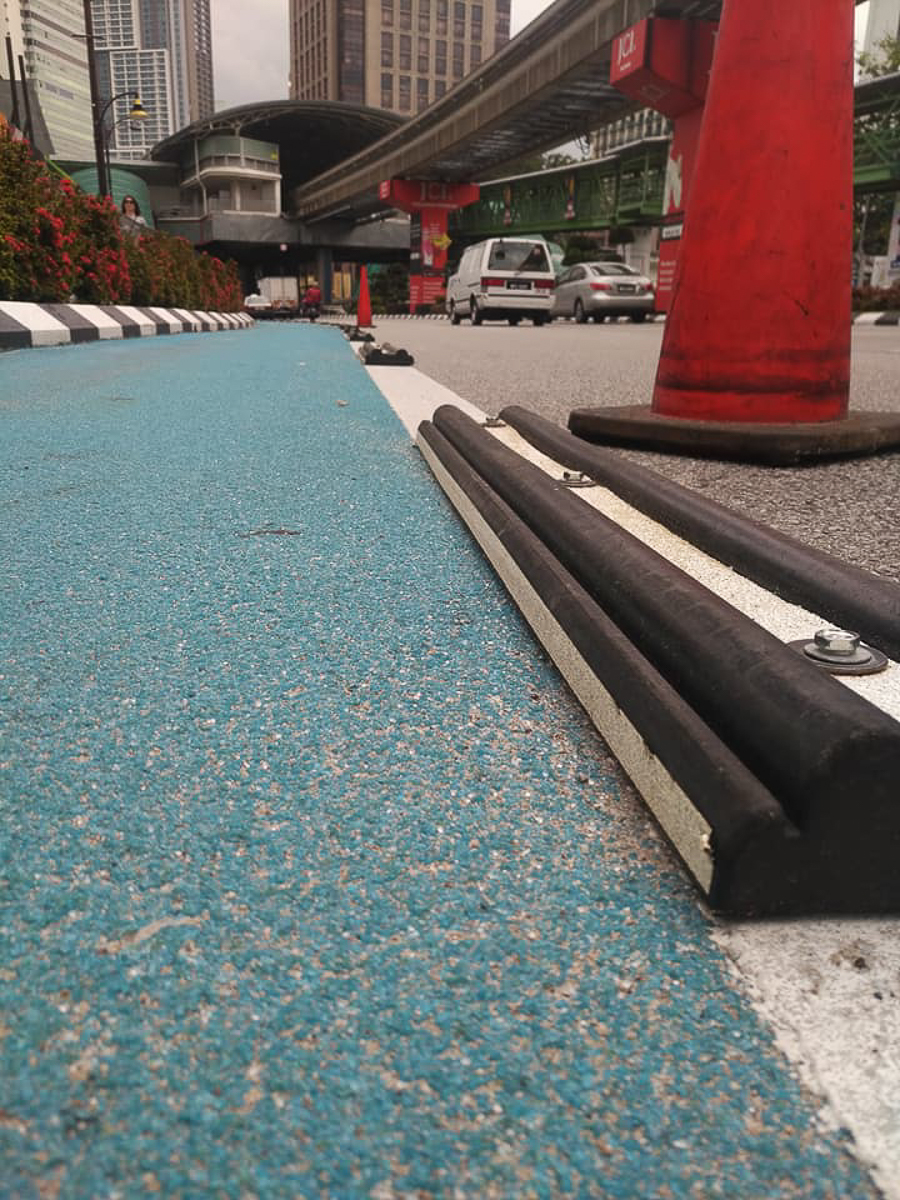 Viral images of the newly-installed road dividers for new bicycle lanes on some major roads Kuala Lumpur have been deemed dangerous by the majority of the public for the past couple of days. These dividers which are meant to separate the bicycle lane and ensure the safety of other motorists have been getting a lot of negative criticisms regarding the entire planning. 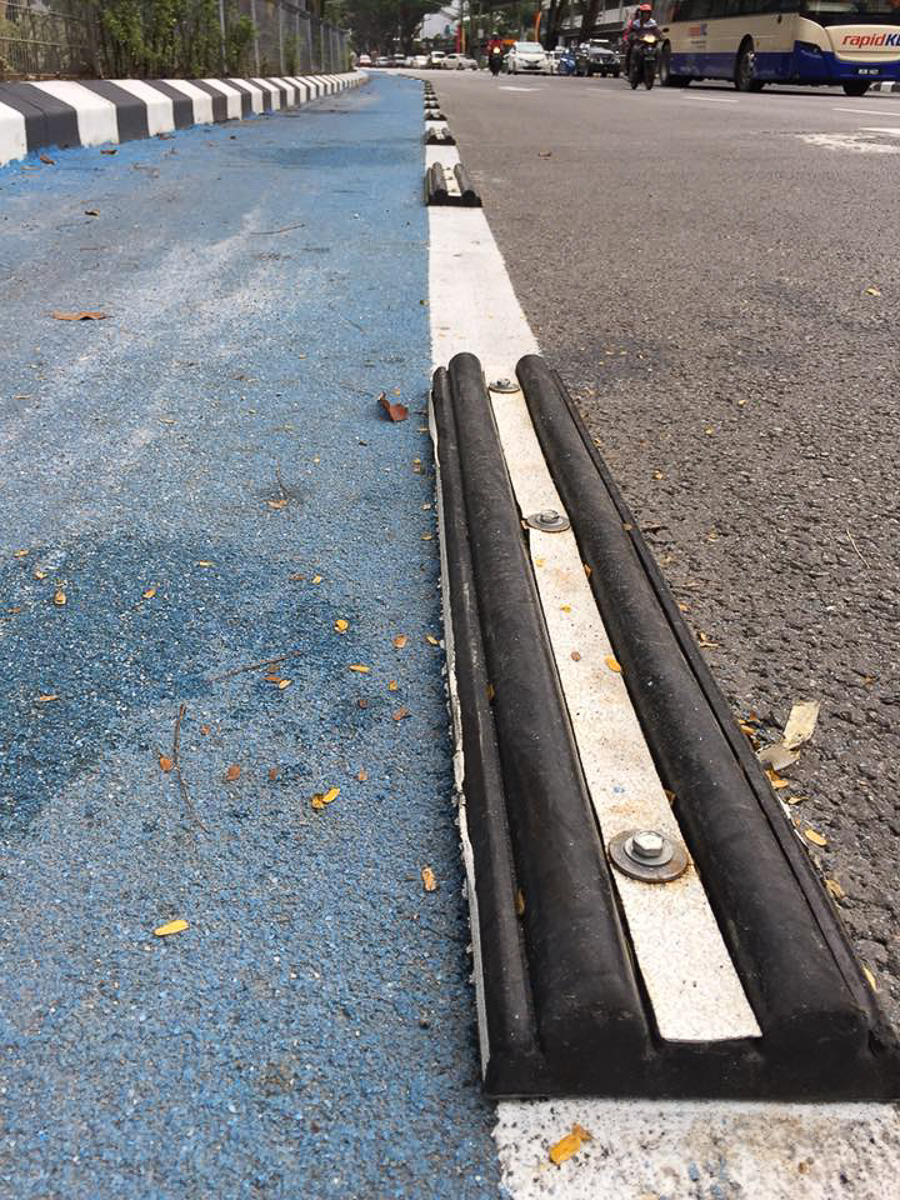 Just yesterday, some photos of a motorcyclist being a victim of the bicycle lane have gone viral due to these road dividers. Other road users and even cyclists have gone to the World Wide Web to voice out their concerns and dissatisfaction on the dividers as well as the blue paint used to mark the entire bicycle lane. Apparently, they paint used has been claimed by many to be too slippery especially when it’s raining.

The initiative was brought into light by Cycling Kuala Lumpur, Bicycle Map Project and of course, Kuala Lumpur City Hall (DBKL). The planned was agreed upon to allow cyclists to safely use the bicycle lanes in the heart of the city in conjunction with the upcoming World Urban Forum happening next month. 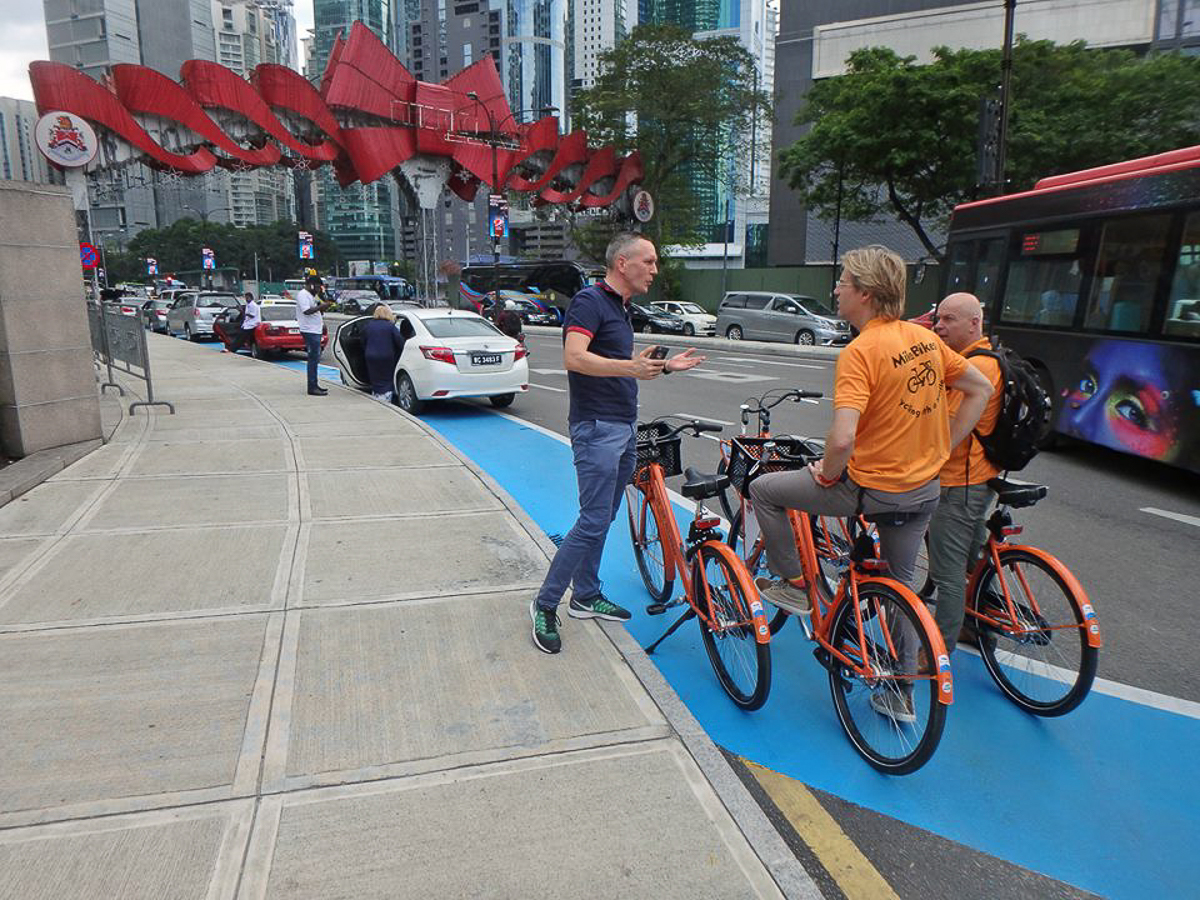 While the paint itself has been claimed to be made with anti-slip properties, experts on the project have stated that it has only been used to for marking purposes and never before for the entire lane. The black road dividers however are the ones getting the majority of the heat and as we speak, DBKL is in the process of removing them to avoid any other casualties or incidents. 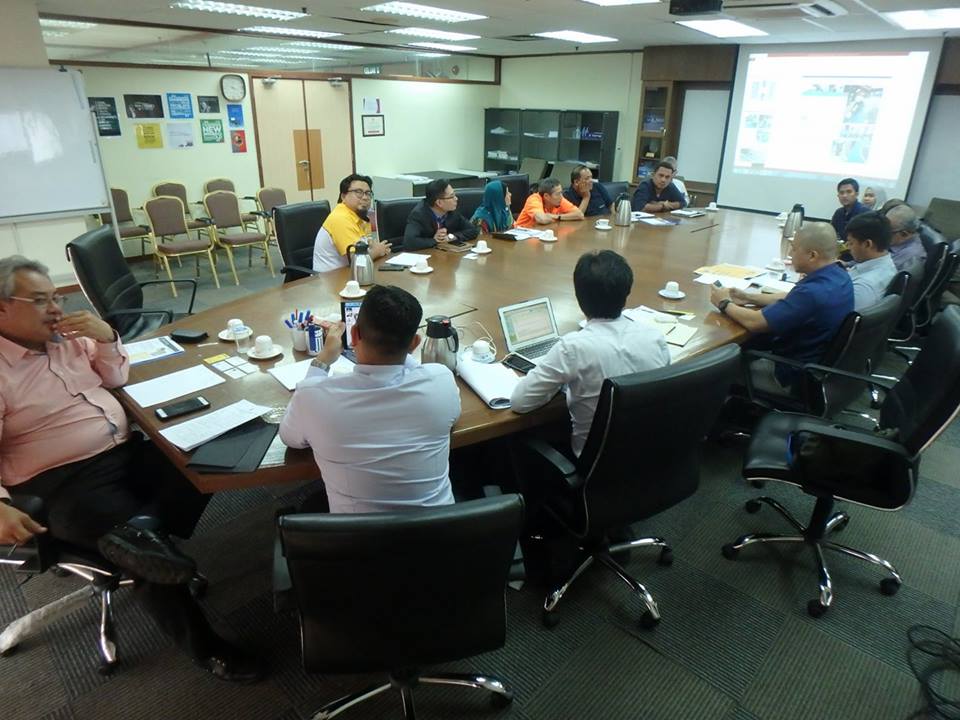 The firms related to this latest bicycle lane initiative are currently in a meeting to swiftly tackle the issues in a post-mortem. While the move towards a more environmental-friendly lifestyle and mode of travel is a good move towards the future, the safety of everyone using the roads should be at the highest priority. 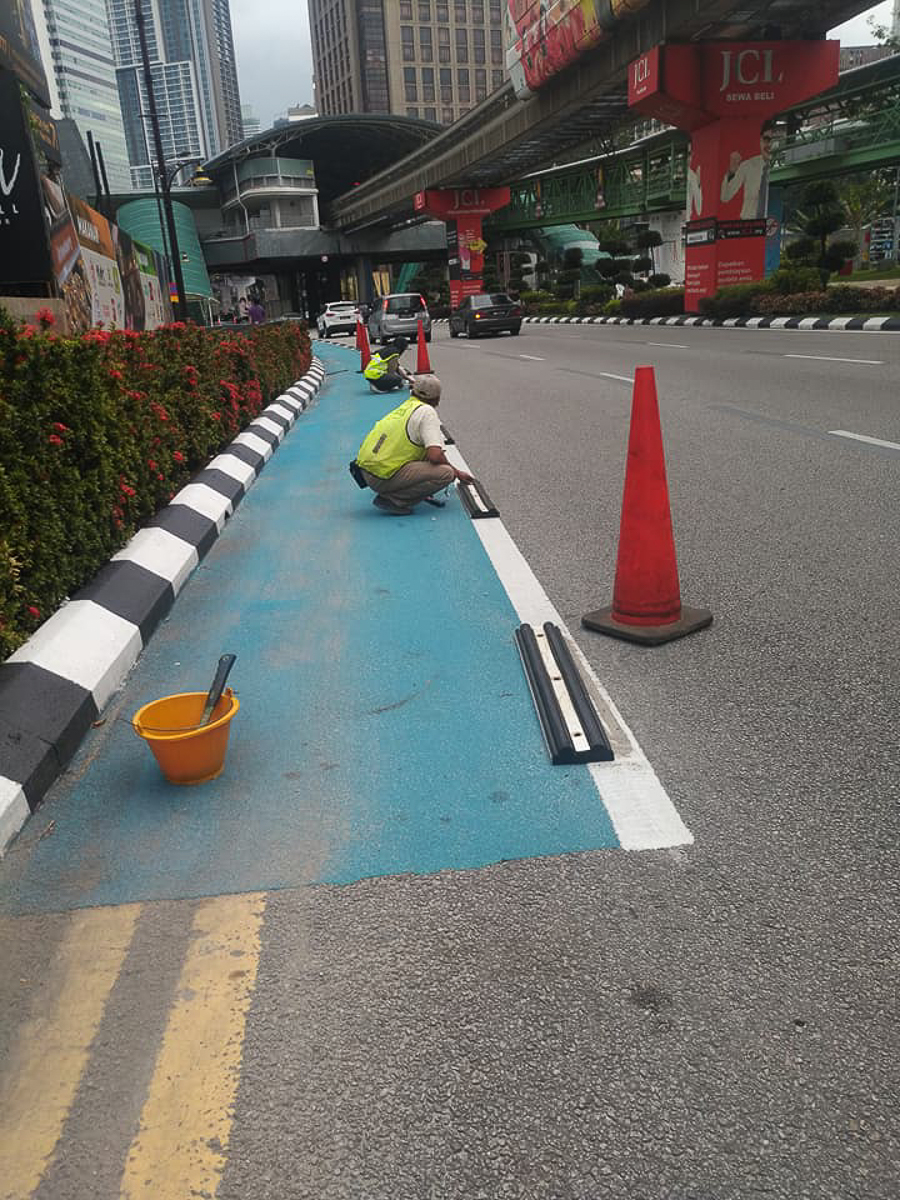 The people understand that cyclists need to be protected but at the same time, any initiative taken to do so should be safe and sound for each and every road user no matter how they travel. We also hope that the matter should be handled quickly, efficiently and professionally by all related experts in the field. 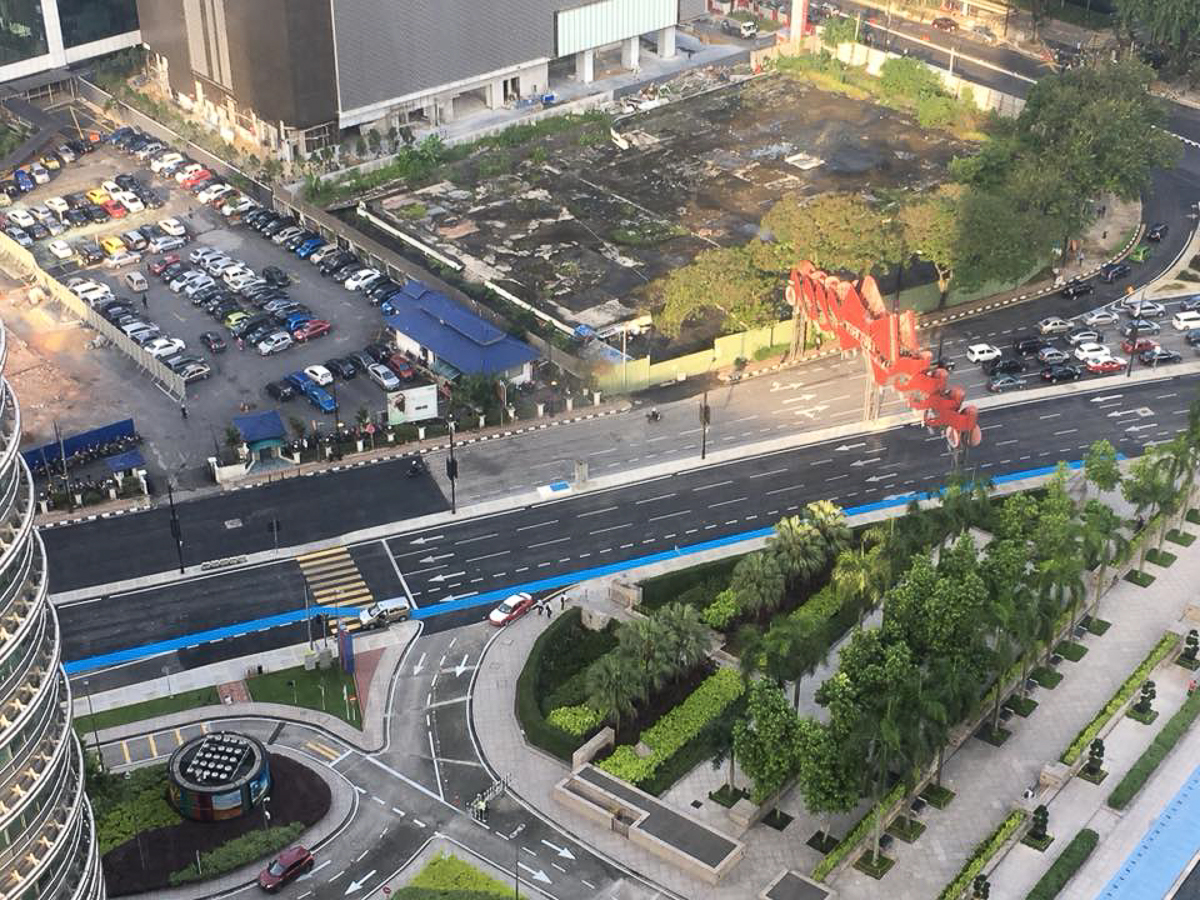