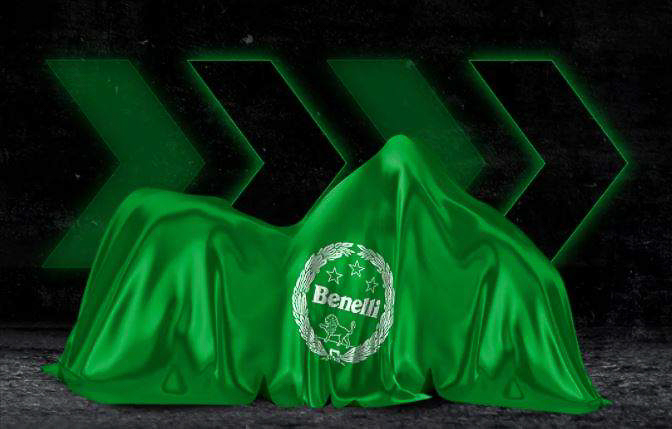 Big things are happening in China this weekend as the 18th International Motorcycle Trade Exhibition (CIMA) is ready to put on a show and the first teaser comes from Benelli. Their plan is to launch a new range of motorcycles, including a new inline-four engine that most experts are saying that they’ve acquired it from MV Agusta. 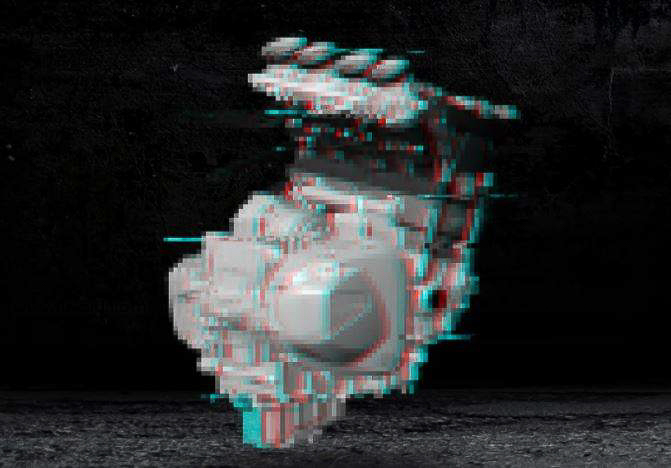 Starting with the new bikes, there’s a huge possibility that Benelli will launch a bunch of exciting models this weekend. Under the parent company’s name, Qianjiang Motor, or QJ Motor, we can expect to see the TRK 502’s replacement, the SRT 500. 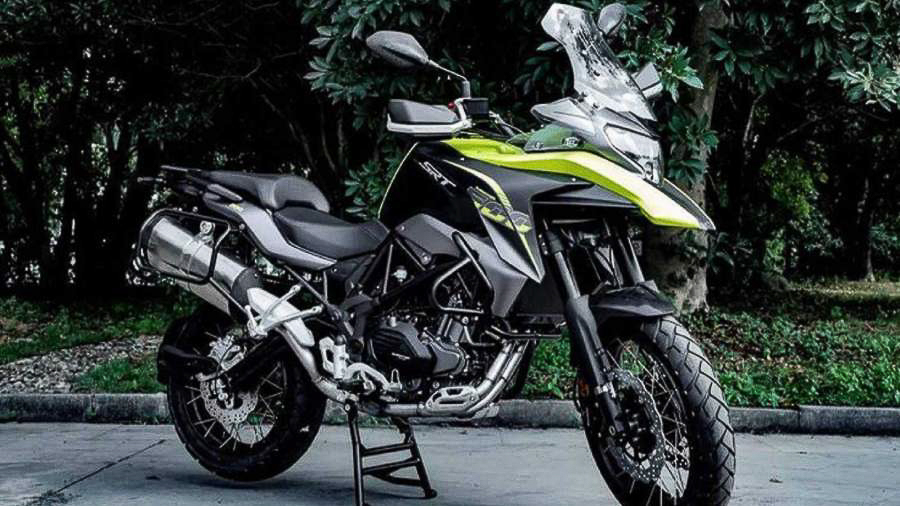 Next up, the SRB 750. If it does go under the Benelli name for worldwide sales, it might be turned into the TRK 800. Both these adventure bikes come with updated modern styling for those who wish to go on the roads less travelled. More information to come after this weekend. 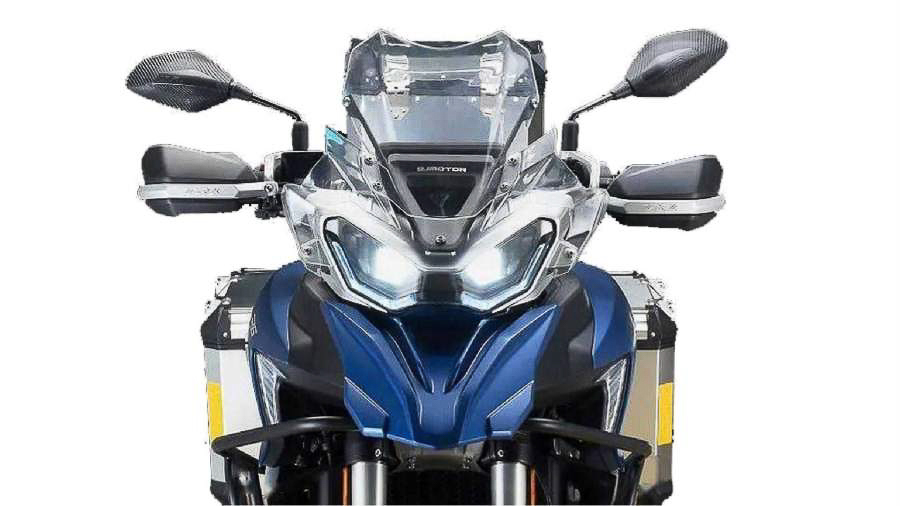 There will also be two naked bike models that kind of resemble the Kawasaki Z900 and the MV Agusta Brutale. They are said to run parallel-twin engines, but no further details have been revealed so far. The weekend is already here but we simply can’t wait to read up on the details for these two machines.

As for the brand new inline-four engine, there’s a small indication that QJ Motor might’ve done a secret deal with MV Agusta to acquire its discontinued inline-four engine from the F4 (second-gen model to be exact). We’re not quite sure on which model this baby will be put into but a powerful engine like this should be manifested into nothing else but a superbike. A Benelli superbike?