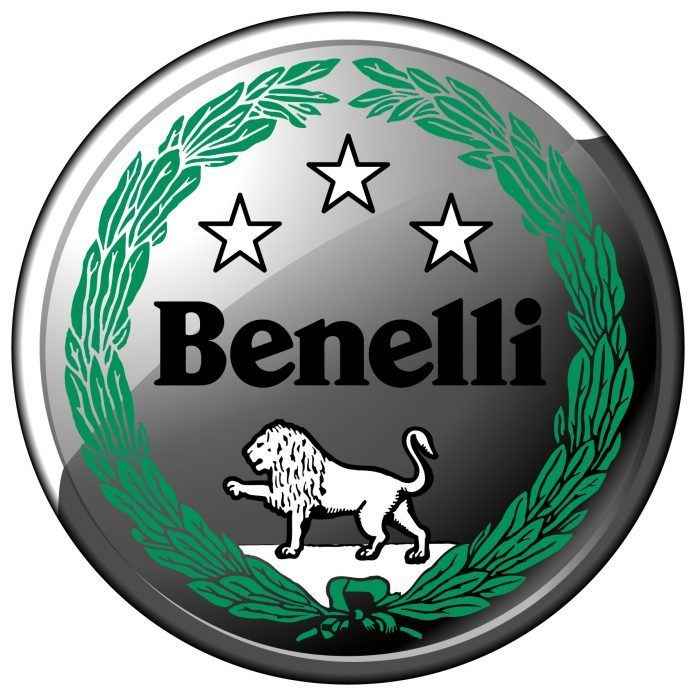 Italian bike brand Benelli announced today that the company has officially appointed Mforce Bike Holdings Sdn Bhd as the new distributor of Benelli’s motorcycles in Malaysia effective on 1st February 2017. Under the agreement, Mforce Bike Holdings will be the assembler, distributor and providing after-sales service and spare parts for all Benelli’s products sold in Malaysian market. 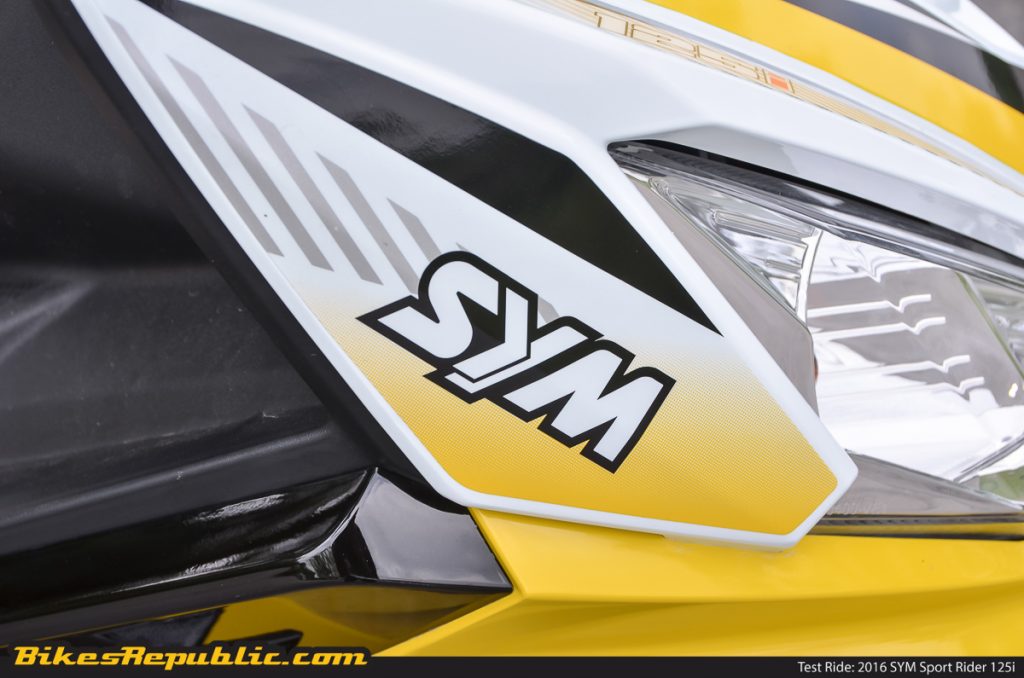 Those who are in the know will quickly notice that Mforce Bike Holdings is also handling SYM motorcycles here in Malaysia. The National Sales Manager of Mforce Bike Holdings, Mr. Asri Ahmad assured that all existing Benelli’s owners will continue to enjoy all the benefits and value added services provided by the company. In addition, all nationwide Mforce service centers will provide after-sales service to all Benelli’s motorcycles sold from March onwards. 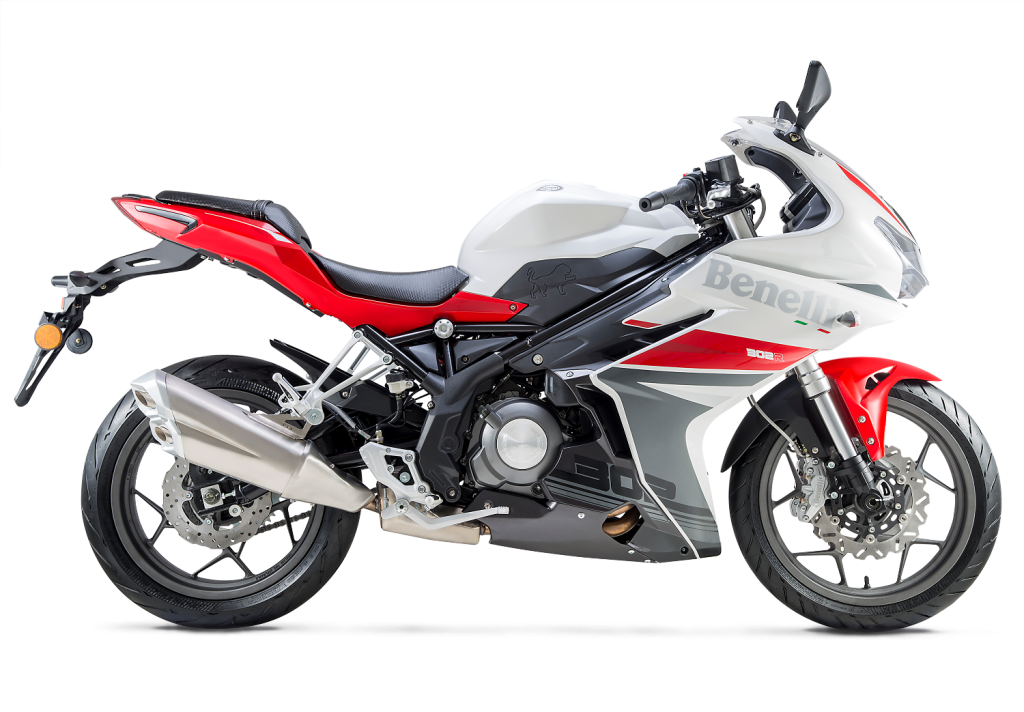 Mforce Bike Holdings plans to increase Benelli’s products range in Malaysia. There are a few new products launches in pipeline including Leoncino 500, 302R, TRK 502 and many more. Apart from the superbike series, Mforce Bike Holdings is looking forward to introducing Benelli’s first ever moped in April 2017. The 150cc super moped is equipped with 6 speed, water cooled, and fuel injection engine to comply with EURO standard. This newly developed model has been rigorously tested for 20,000km and definitely meeting Malaysian expectations for a super moped. 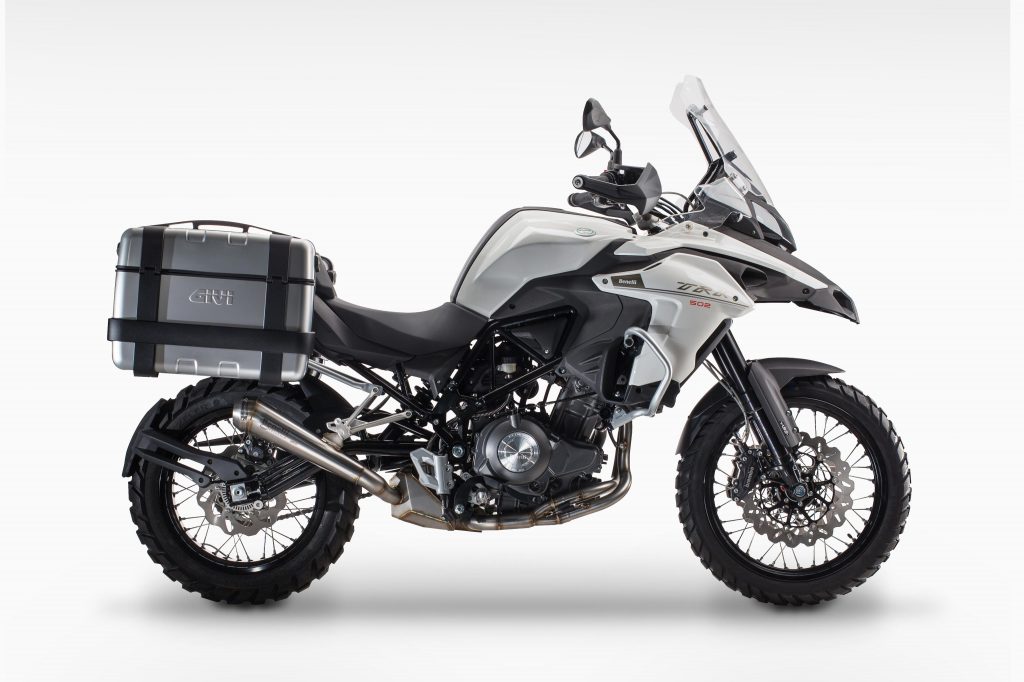 Mforce Bike Holdings is also going to focus more on making the brand more recognisable in Malaysia. Plan such as promotional events, exhibitions and marketing tools are in the works and will be implemented to ensure that the brand will thrive here in the country.