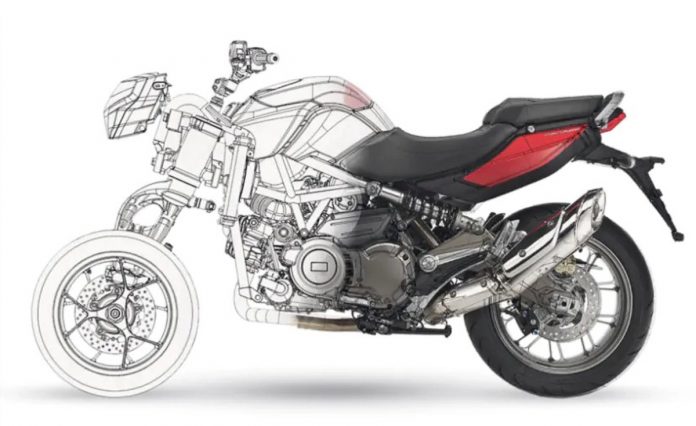 Aprilia is working on something very special, folks. Something that is said to rival the three-wheeled Yamaha Niken. Brace yourselves, the battle of the super-trikes is coming and the Italian is ready to bring the fight to the Japanese, as usual. 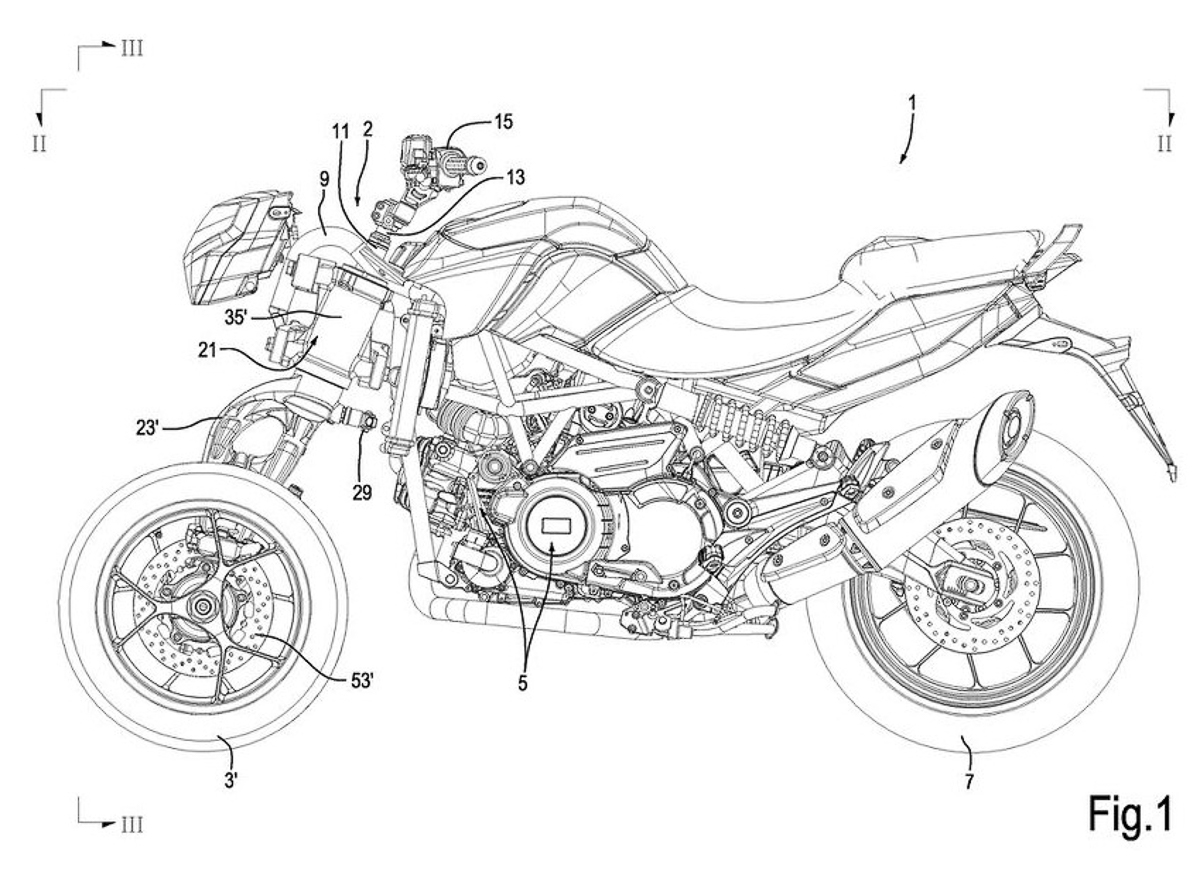 Patents from Aprilia working on their version of a leaning multi-wheel motorcycle have surfaced online and it looks like something that they’ve been working on for quite some time. This has been concluded due to the intricate nature of the patent drawings themselves, which is full of details. Serious stuff, this. 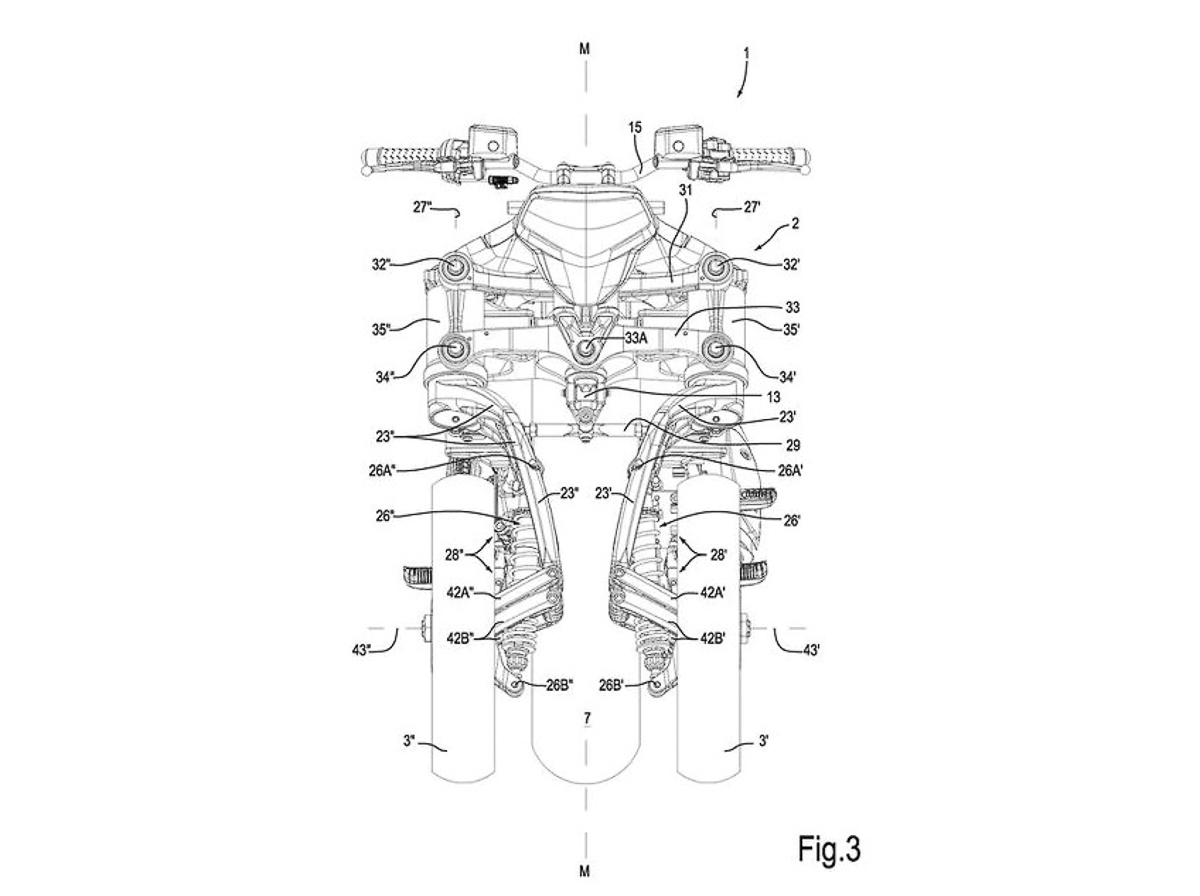 Experts in the field have determined that this new Aprilia three-wheeler is based on the iconic Aprilia Mana 850. For those of you who aren’t familiar with the Mana name, it’s actually an 850cc motorcycle with an automatic transmission, CVT to be exact. 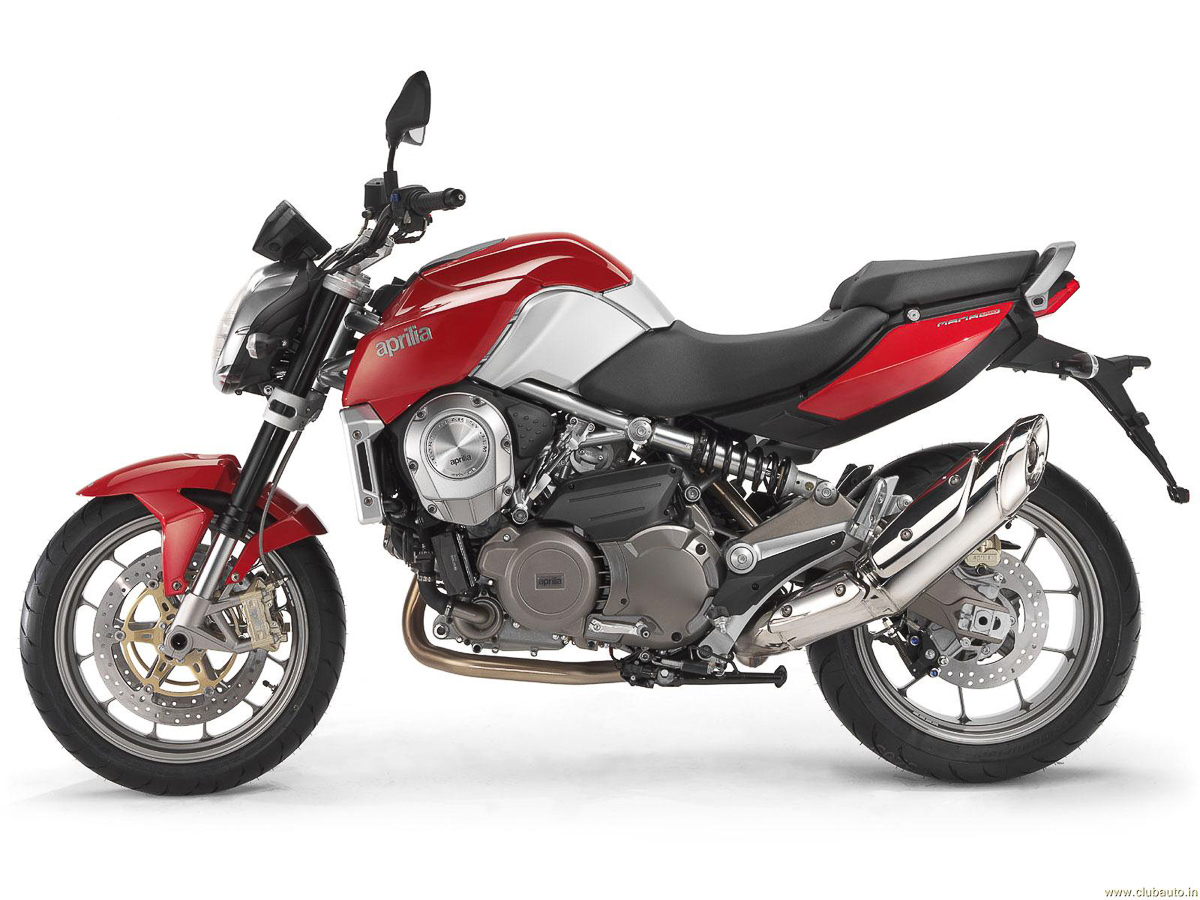 If this is the case, then the new Aprilia trike will most likely be a powerful ‘scooter’, possibly more powerful than the current benchmark, the Honda X-ADV. The front-end system pretty much resembles the one found on the Yamaha Niken, with a bit of an exception when you compare the suspension units. 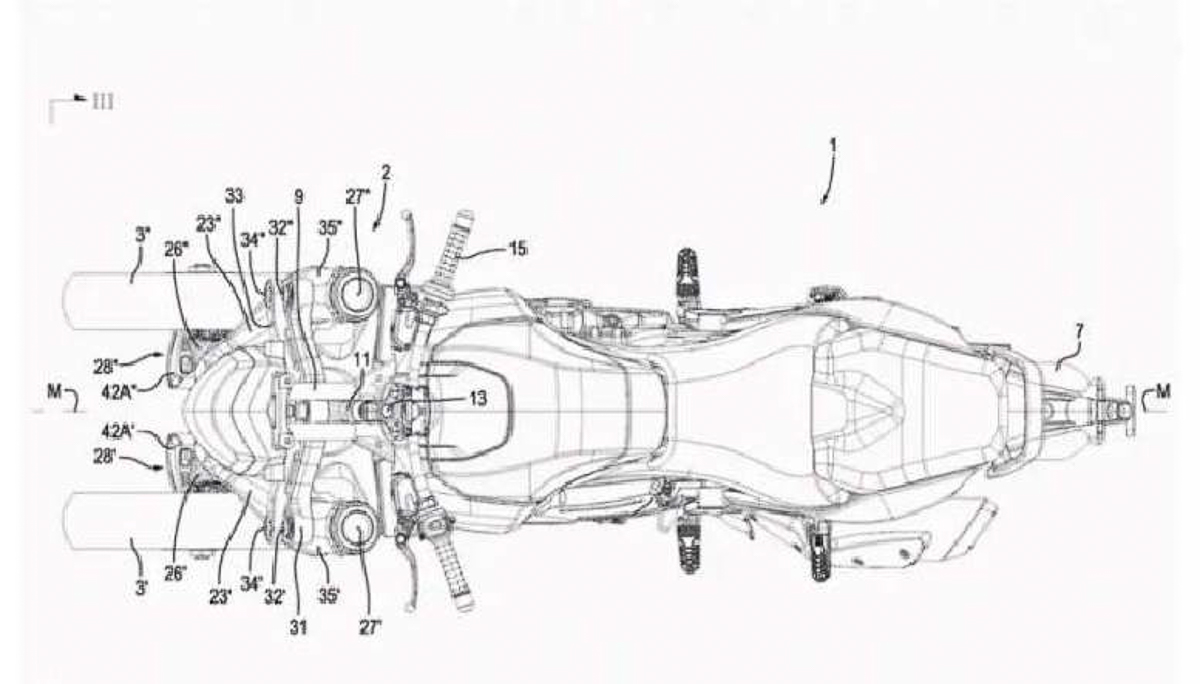 While the Niken uses conventional forks, this machine is targeted to employ the use of coil-over shock absorbers, a technology much closer to the four-wheeled industry rather than two. When will the prototype be unveiled? Only Aprilia knows for now and based on our best guess, we might just see a glimpse of it sometime next year.

New Suzuki GSX-R to be launched in Malaysia