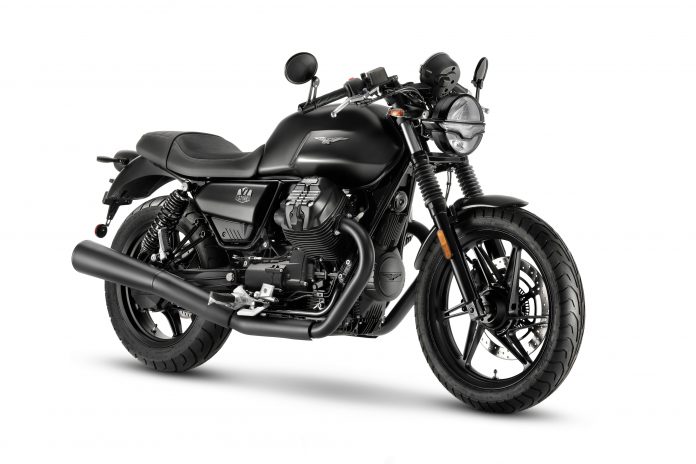 The 2022 Moto Guzzi V7 Stone has launched in Malaysia courtesy of Didi Group as the official distributor of the Moto Guzzi brand in the country. 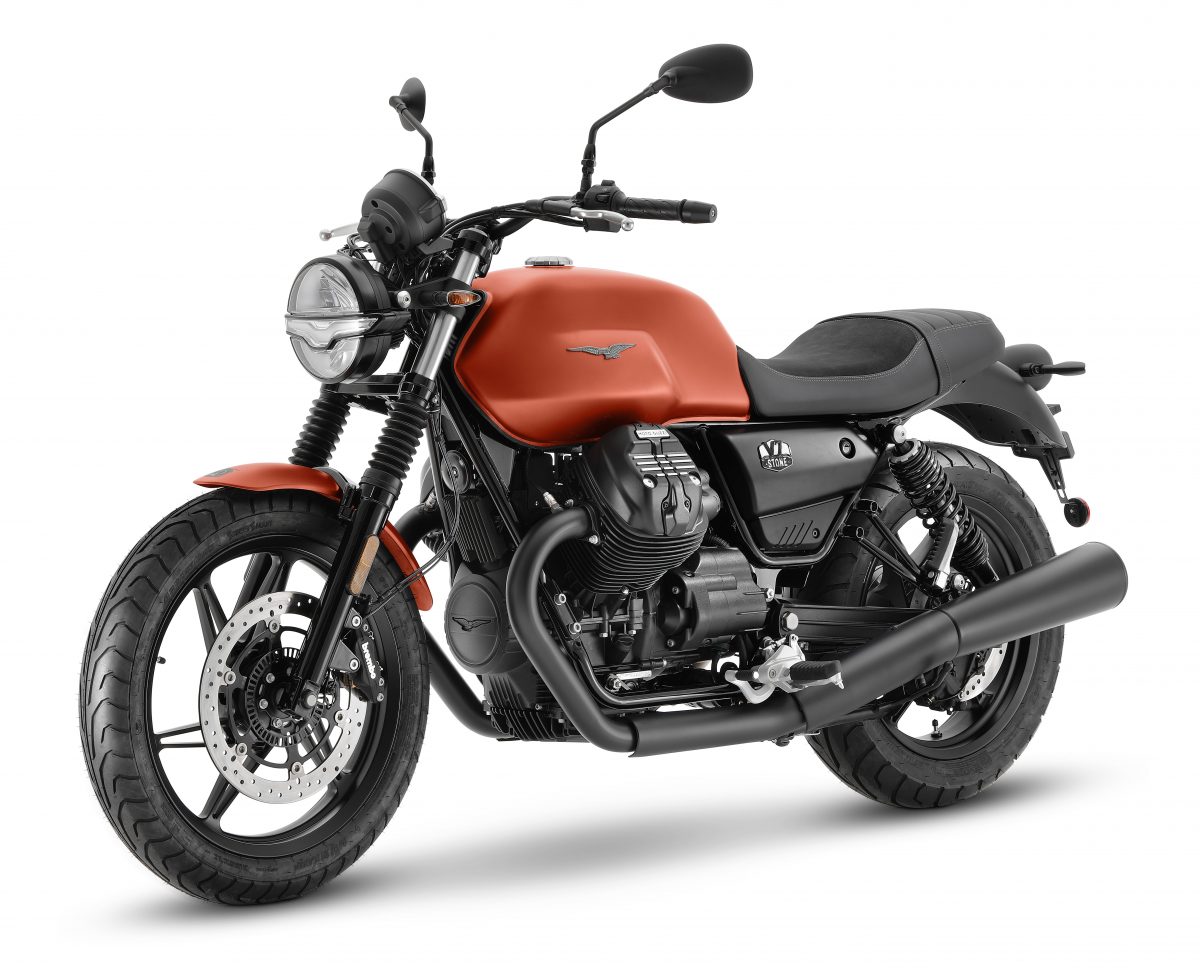 The new engine also delivers more than 80% of the torque as early as 3,000rpm. 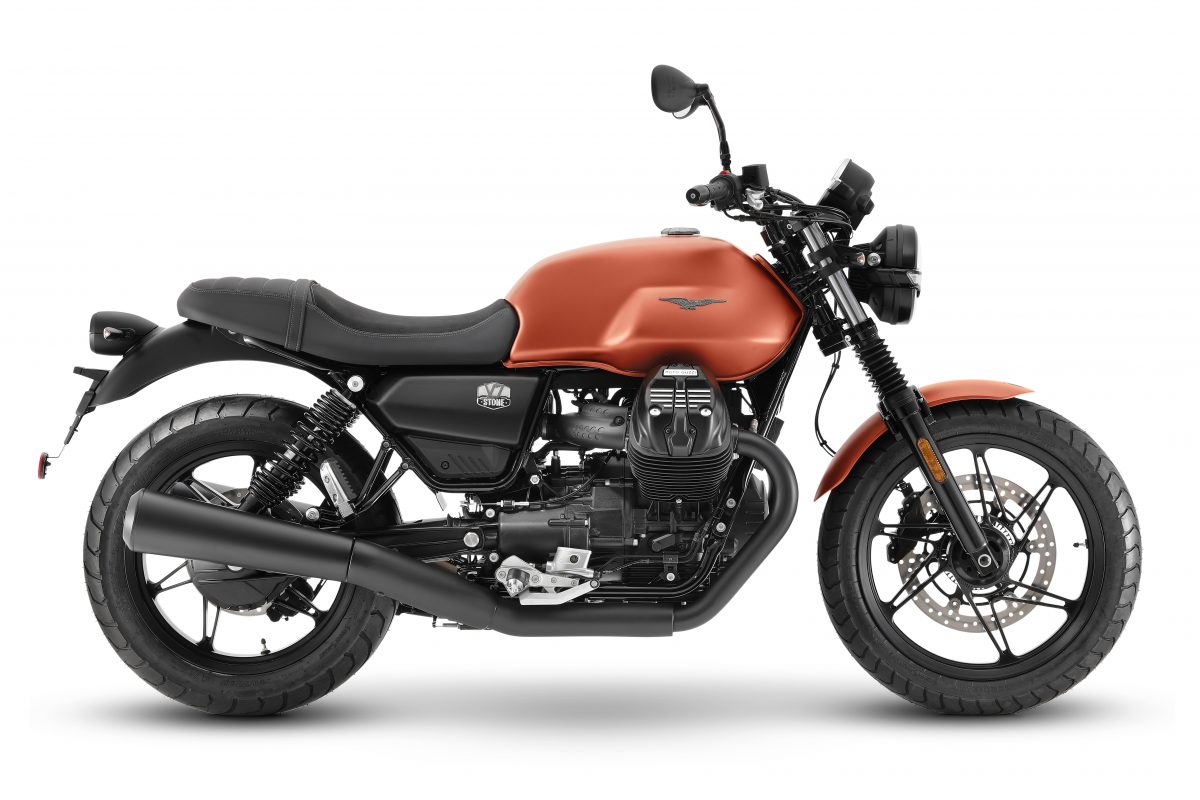 Other major changes include a more mature aesthetic thanks to the larger engine built, larger cardan final drive and wider rear wheel, plus a robust pair of Kayaba shock absorbers. 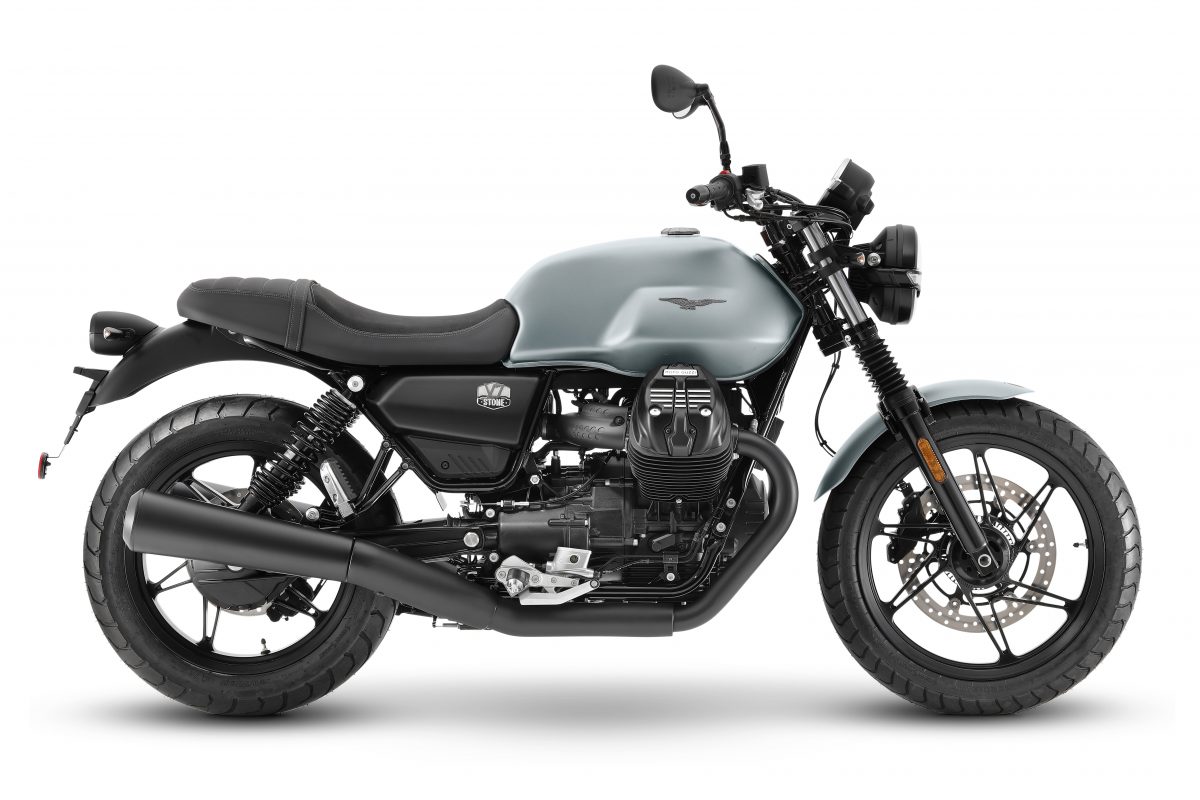 The Mandello-based company also claimed that the seat had been revised for better comfort with the addition of a new rider footpeg support.