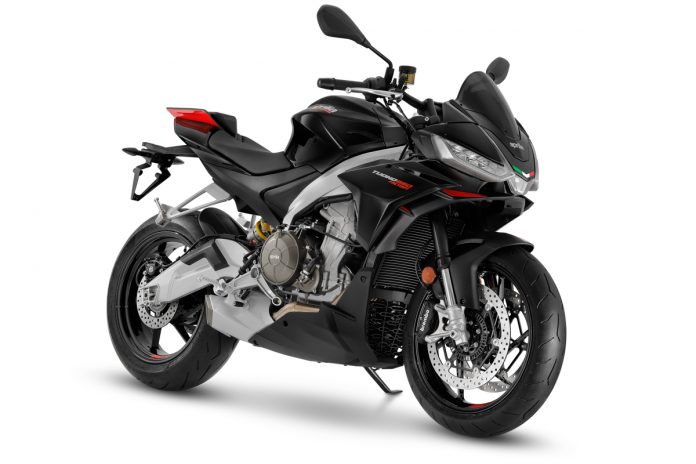 New for the Malaysian market is the 2022 Aprilia Tuono 660 Factory, priced at RM73,900 as announced by local distributor, Didi Group. 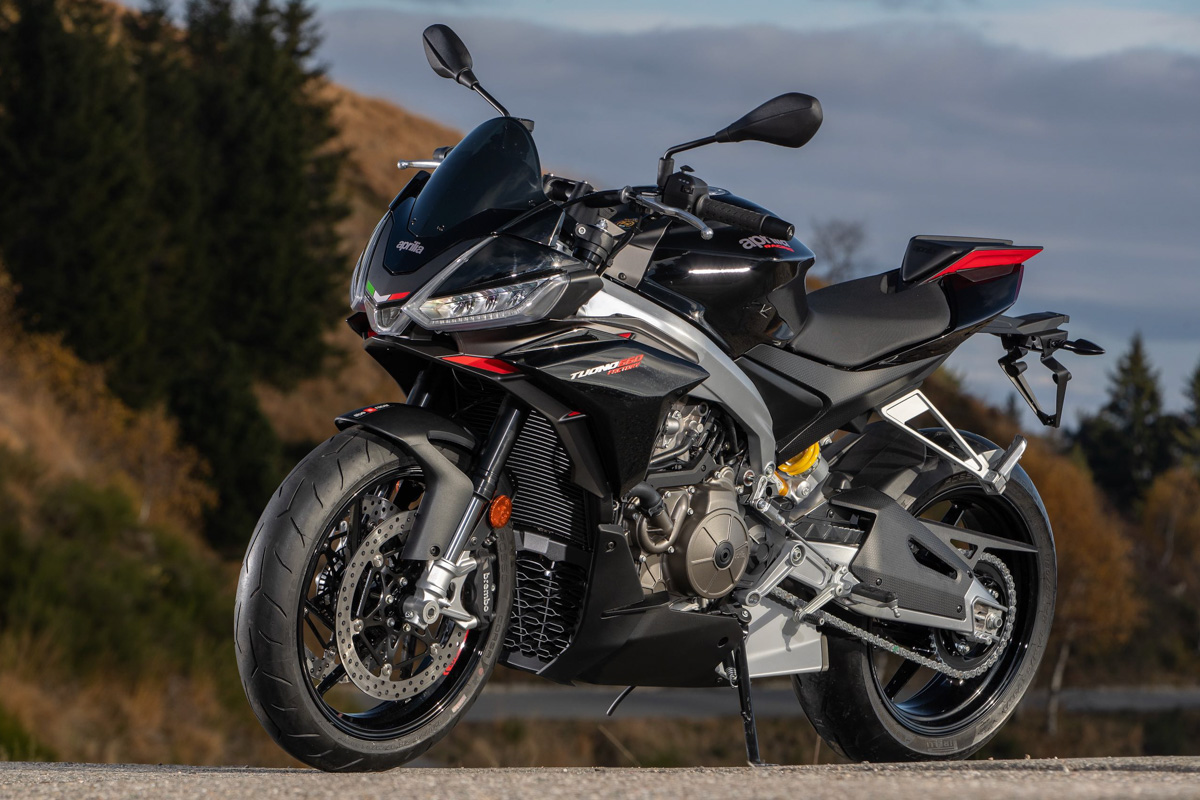 In terms of power, the Tuono 660 Factory is rated at 100hp, a 5hp increase from the base Tuono 660 but the peak torque remains unchanged at 67Nm.

That said, the Tuono 660 Factory also gets a shorter gear ratio for its gearbox plus all the electronic riding aids and APRC suite just like the RS 660 (traction control, wheelie control, cornering ABS, selectable riding modes, quickshifter, auto-blipper, etc.). 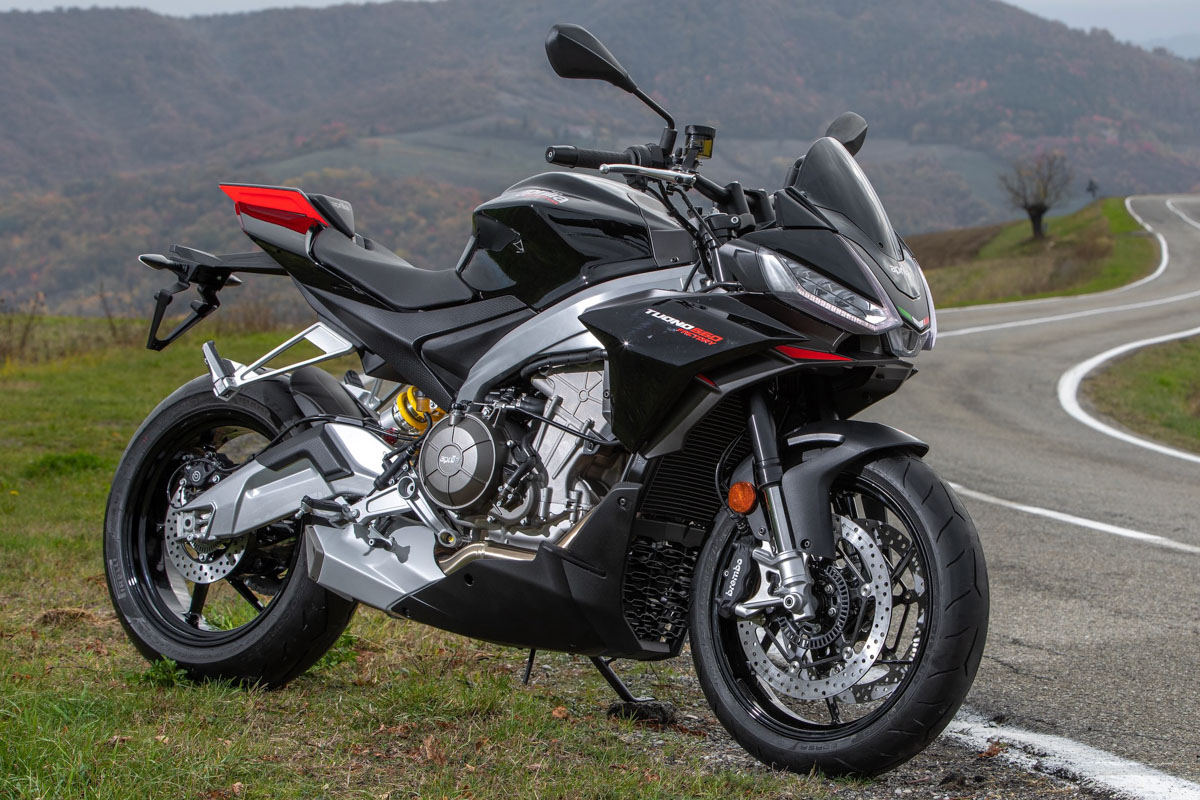 Despite the higher power than the base model that was introduced back in 2021, the Tuono 660 Factory is RM4,000 cheaper, making it very desirable among brand loyalists in Malaysia.

Also, thanks to weight-saving improvements, including using a lithium-ion battery, the Tuono 660 Factory is 2kg lighter. 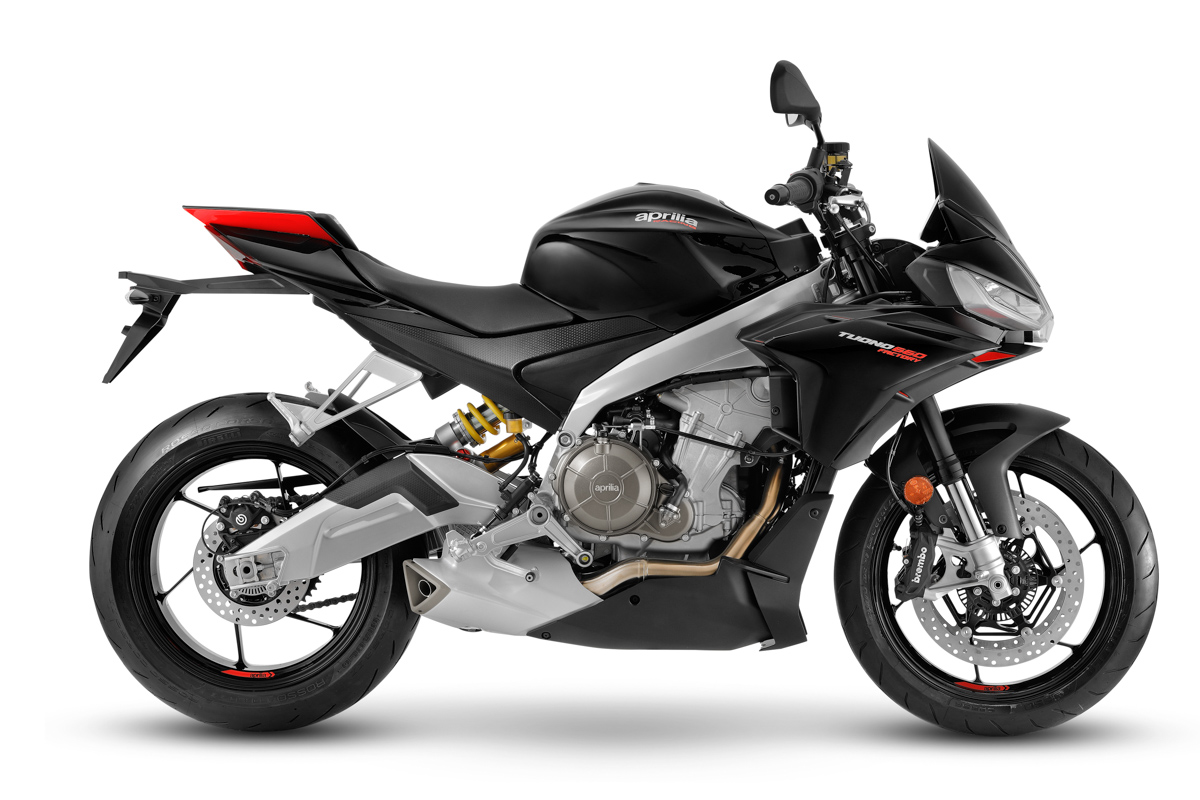 The suspension is upgraded with a fully-adjustable 41mm Kayaba front fork and Sachs rear shocks. 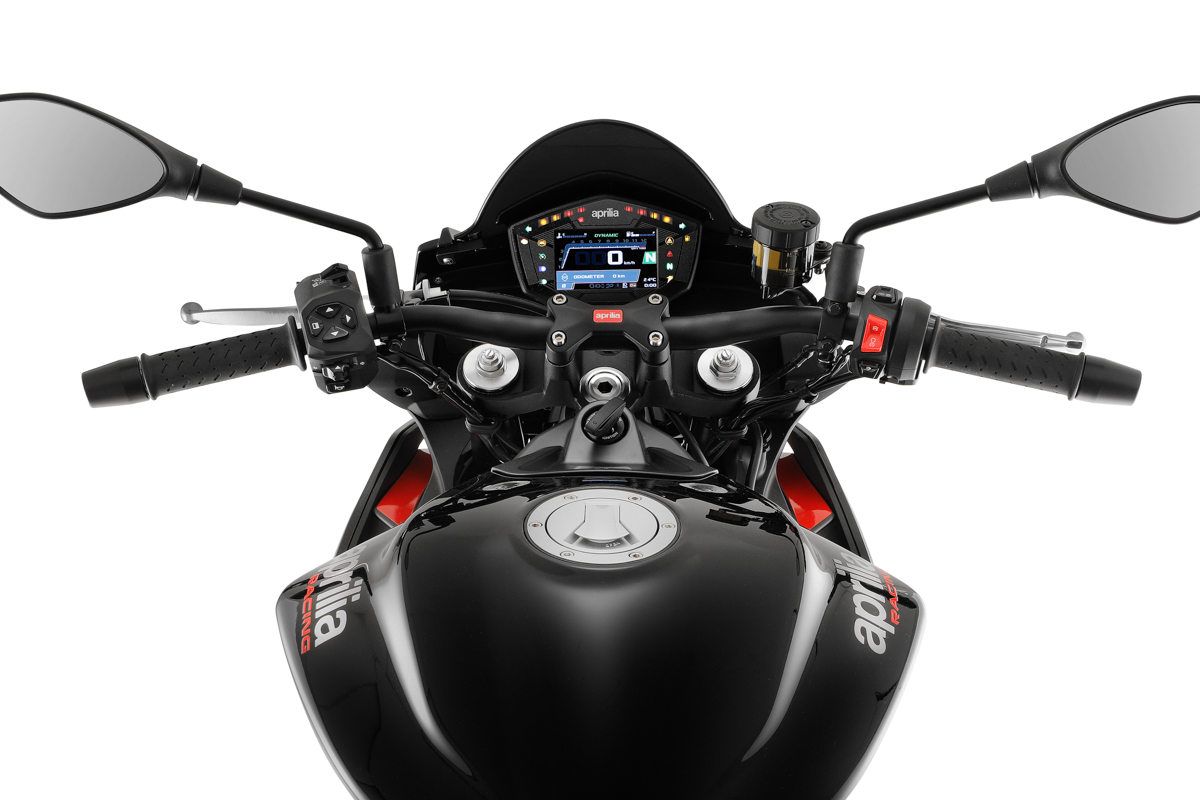 The 2022 Aprilia Tuono 660 Factory is only available in the Factory Dark colourway.