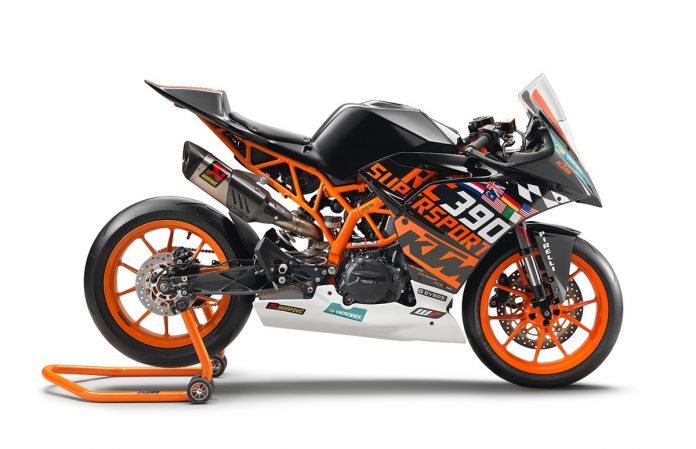 If you’re a fan of entry-level sports bike that you can ride daily and have some fun during those weekend track days, the KTM RC390 is regarded by many as the perfect option. With the company’s tagline “Ready to Race”, we might just see an updated version soon for the upcoming year.

Posted by Motorradmagazin on Isnin, 3 Ogos 2020

As predicted, Motorrad Magazin caught the first few glimpses of the 2021 KTM RC390 and we’re not really sure how to feel about it. Design-wise, the front-end looks to carry some design DNA from their sport-touring model, the KTM 1290 Super Adventure (especially those outer DRLs). 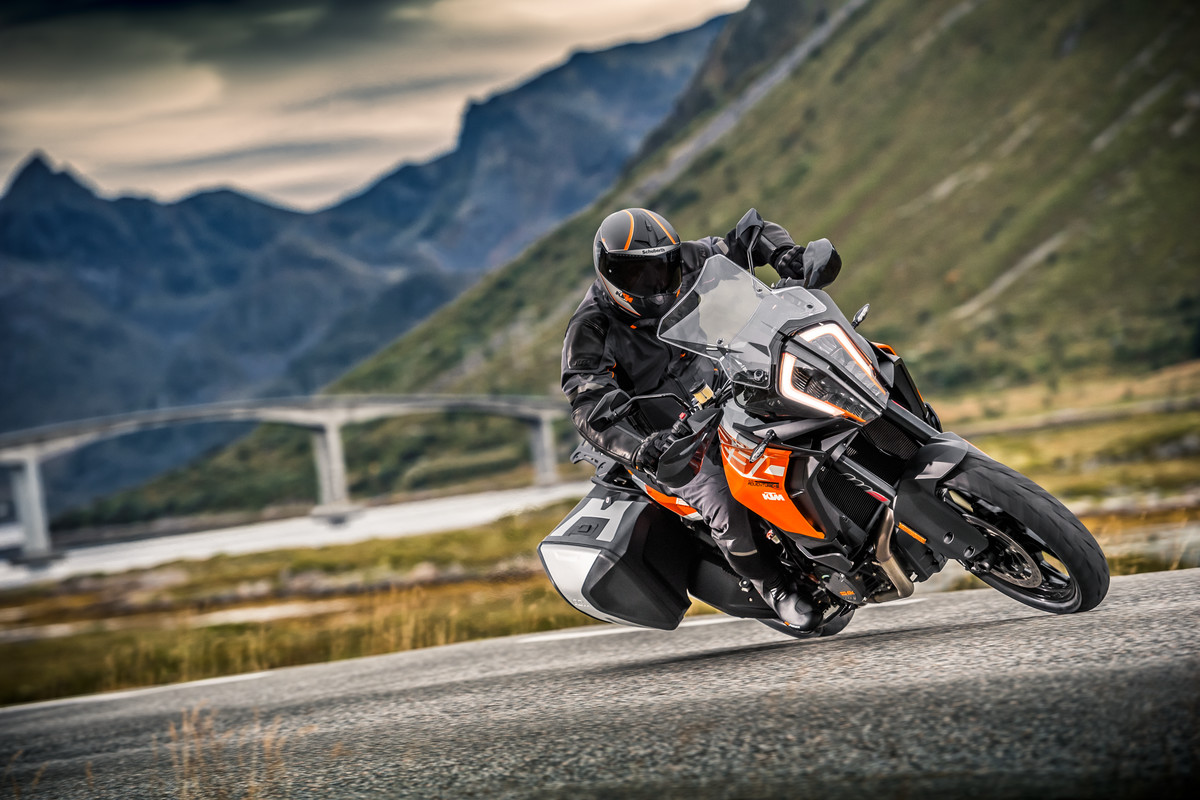 Its front LED light setup plus that huge windscreen were probably placed there to throw us off in terms of figuring out the design before it’s properly launched. What we are excited about is the slightly different looking WP Suspension USD front forks which are aimed to provide better front end feel to any rider. 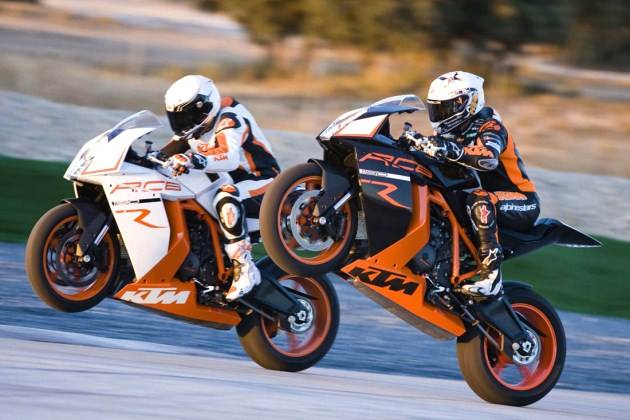 Experts are saying that the new RC390 will borrow some design DNA from the brand’s only sports bike, the RC8. That makes sense, especially if KTM wants to rebuild the RC390 from the ground up. We’re talking new frame, subframe, and riding ergonomics for improved overall performance. 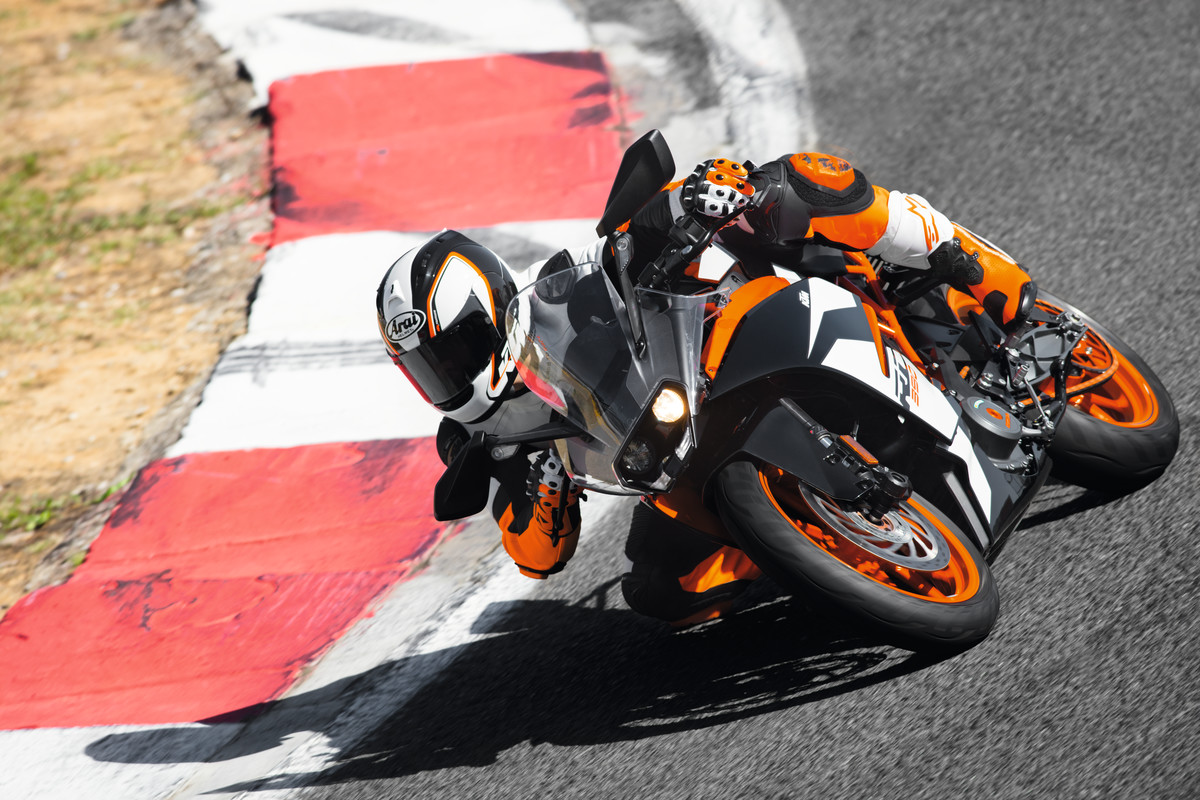 As for the engine, the 373cc single-cylinder thumper will be going through some new upgrades to ensure that the bike in well under the Euro5 emission regulations. Not much else can be said about the 2021 KTM RC390 for now, but considering the rising success of the brand in motorsports (especially MotoGP), there’s no better timing to introduce a new entry-level sports bike.