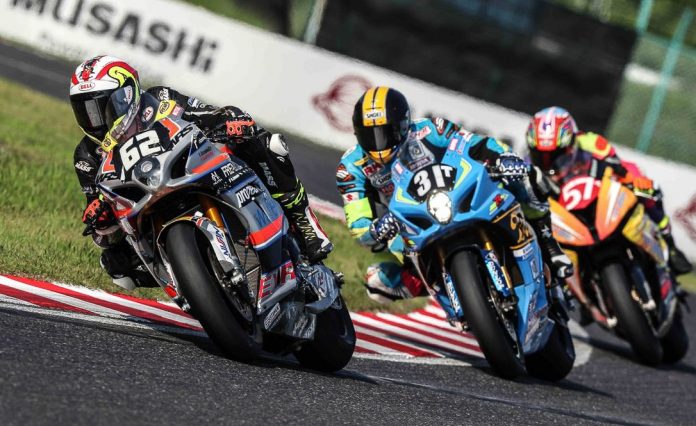 The COVID-19 pandemic has been wreaking havoc all over the world, including the motorsports calendar. The latest victim to fall under the race cancellation/postponement list is the 2020 Suzuka 8 Hours endurance race, which was set to take place in July 2020 at the iconic Suzuka International Racing Course aka Suzuka Circuit. 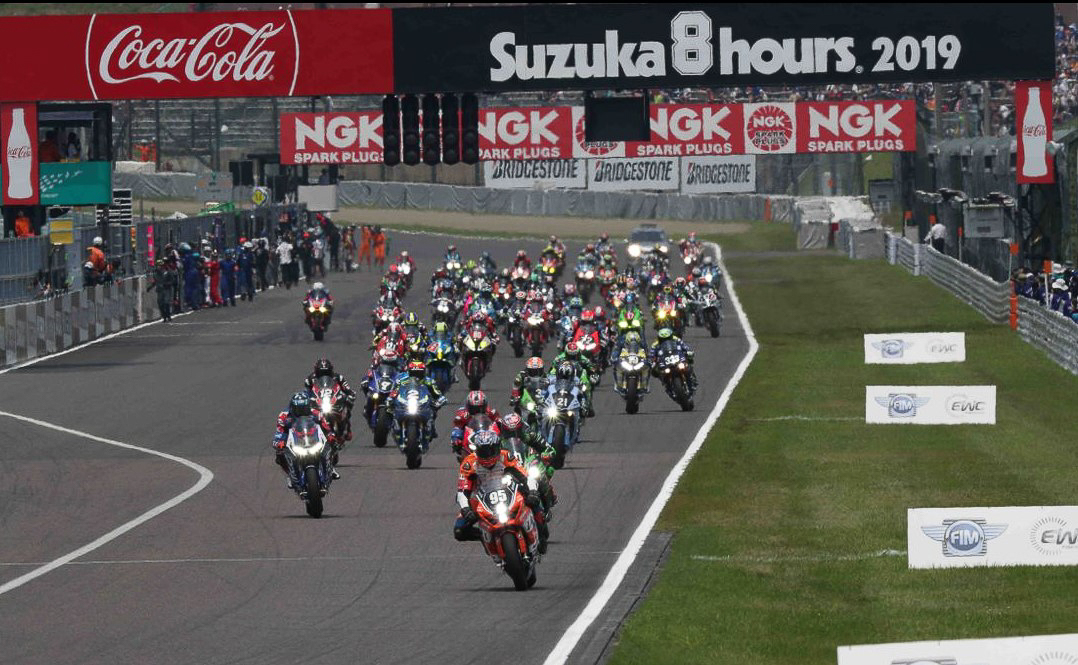 The official announcement was posted on the official Suzuka Circuit website which can be read down below.

Mobilityland Corporation has decided to postpone the 2019-2020 FIM Endurance World Championship Round 3, the 43rd “Coca-Cola” Suzuka 8 Hours Endurance Race, which was originally scheduled to be held at Suzuka Circuit from July 16th (Thu.) to 19th (Sun.) 2020. The new dates for the event will be from October 30th (Fri.) to November 1st (Sun.) 2020.

In light of the spread of the coronavirus (COVID-19) pandemic in Japan and overseas and the preventative measures being enacted in each region, we have carefully studied the situation. And based on the fact that this race is a round of the FIM World Endurance Championship series and one that many foreign teams mainly from Europe participate in, and also considering the recent prohibition of large-scale events attracting large numbers of people and the fact that travel restrictions are expected to continue to expand in Europe and many other countries around the world, the decision has been made to postpone the race.

We extend our apologies and regrets to all the fans who were looking forward to attending the Suzuka 8 Hours and all of the other stakeholders involved in this event and ask for your kind understanding regarding this unavoidable postponement and cancellation. 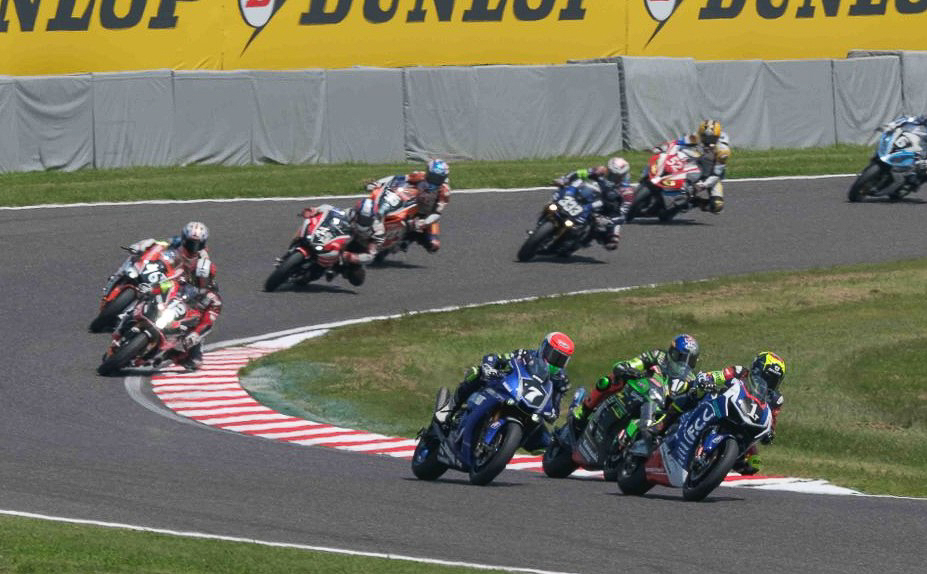 Riders and teams will have the extra time to prepare for the iconic race, which is now set to take place in Autumn where a new challenge will be presented – colder temperatures. They’ll be battling each other as well as the elements which are projected to fall under 15°C. Imagine riding at full whack for eight hours straight.