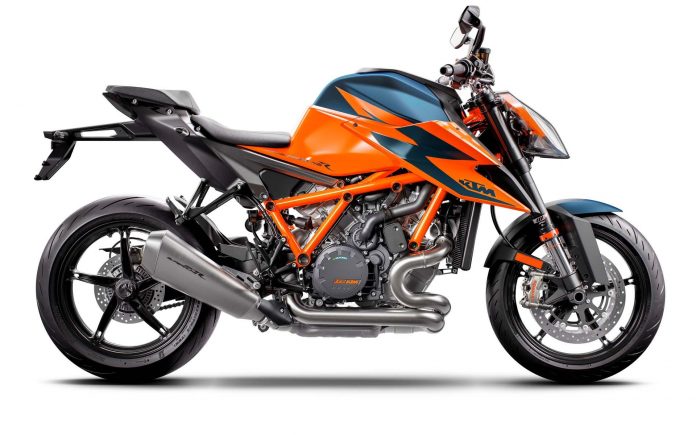 KTM had teased us with three videos leading up to this launch. We were imagining a bike that’s not only more advance, but of course, more powerful than its predecessor. 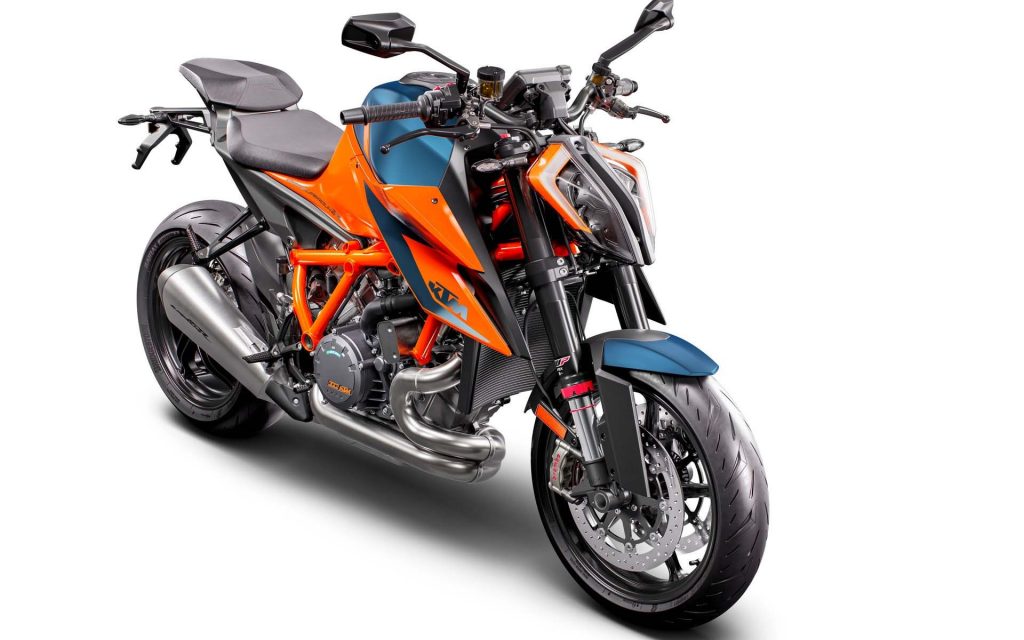 The 1290 Super Duke R was a game changer in the supernaked segment, utilising brute power to blow everything else away and came to be known as “The Beast.” Some came close for 5 years since its launch in 2014, but it still ruled the roost as the King of Supernakeds.

Until the Ducati Streefighter V4 which debuted this year. 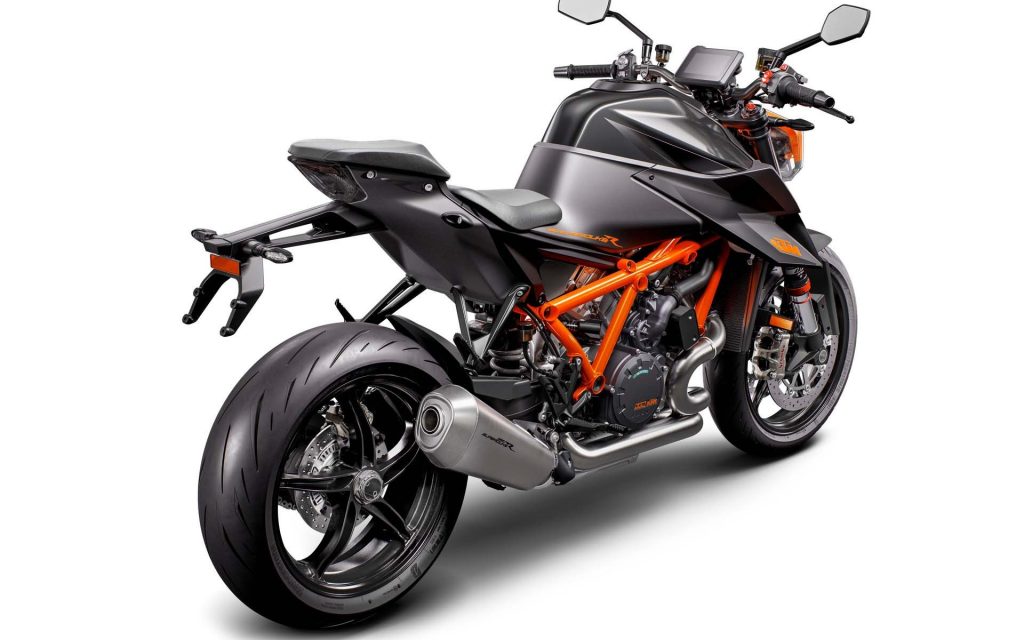 But as beastly as it is, that power is held in check by some really smart electronics and chassis combination. KTM was the first manufacturer to utilise the inertial measurement unit in the 1190 Adventure, and the component is in The Beast, as well. As such, there’s all the cornering traction control, cornering ABS, cornering lights, and so forth. But KTMs have one extra “supermoto” ride mode which allows the rider to power slide the rear wheel. 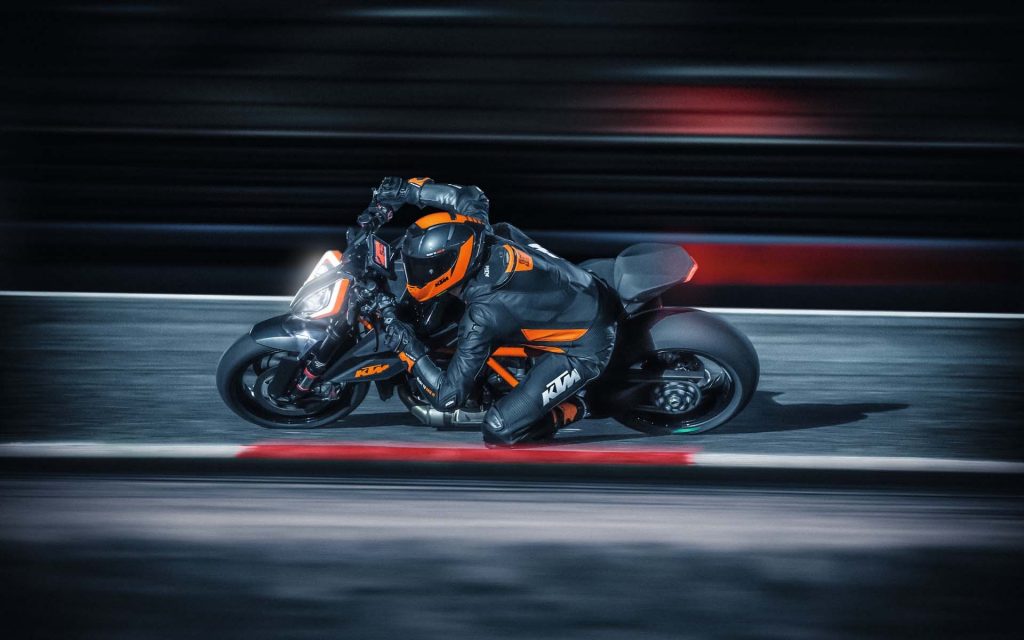 The new bike has a new subframe which is made of aluminium and carbon composite (gone is the steel trellis). Some weight is also shed through lighter wheels, brakes and the new swingarm. The revisions bring its dry weight down to 189 kg.

The Beast may not longer be king on paper, but we are certain that it’s still an entertaining/scary thing to ride.