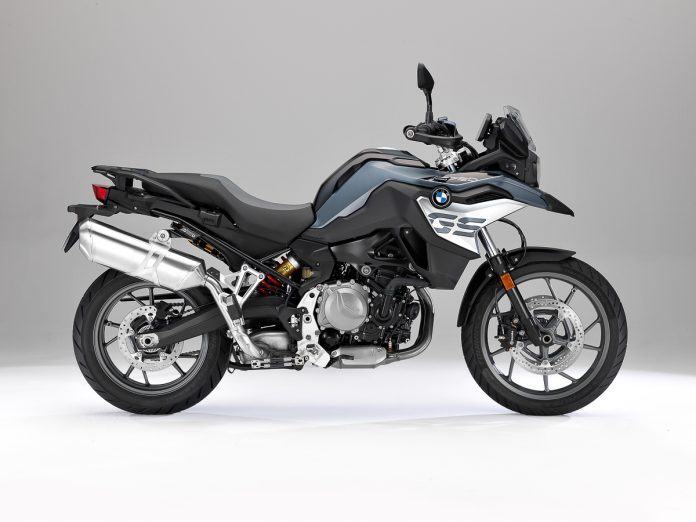 A spy shot of what seems to be the 2019 BMW F 850 GS dual-sport bike has been seen testing around.

Although the 2018 model was only recently launched back in November, the new one has a few differences.

Expect the updated model to be introduced later in the year.

It has been only around three months since BMW Motorrad launched the 2018 BMW F750 GS and BMW F 850 GS siblings during the EICMA motorcycle show in Milan, Italy. Although the bikes literally have not made their way to all markets around the world, it seems that an updated version is already in the works by the ever-progressive German manufacturer. 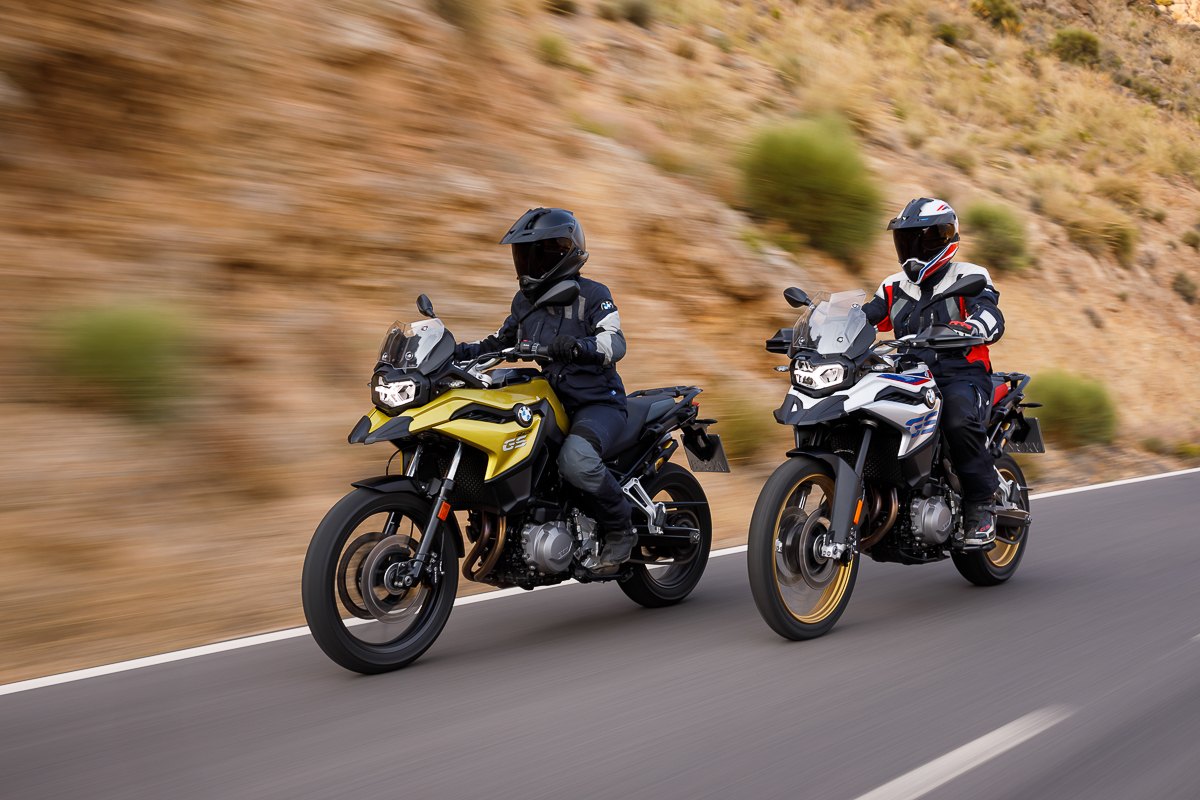 Based on the latest report made by Motorcycle.com, they’ve managed to get their hands on a very special spy shot of what seems to be the 2019 BMW F 850 GS dual-sport machine. Based on the photo, this updated model has a much wider front end which might indicate a bigger fuel tank compared to the 15-litre capacity found in the 2018 model. 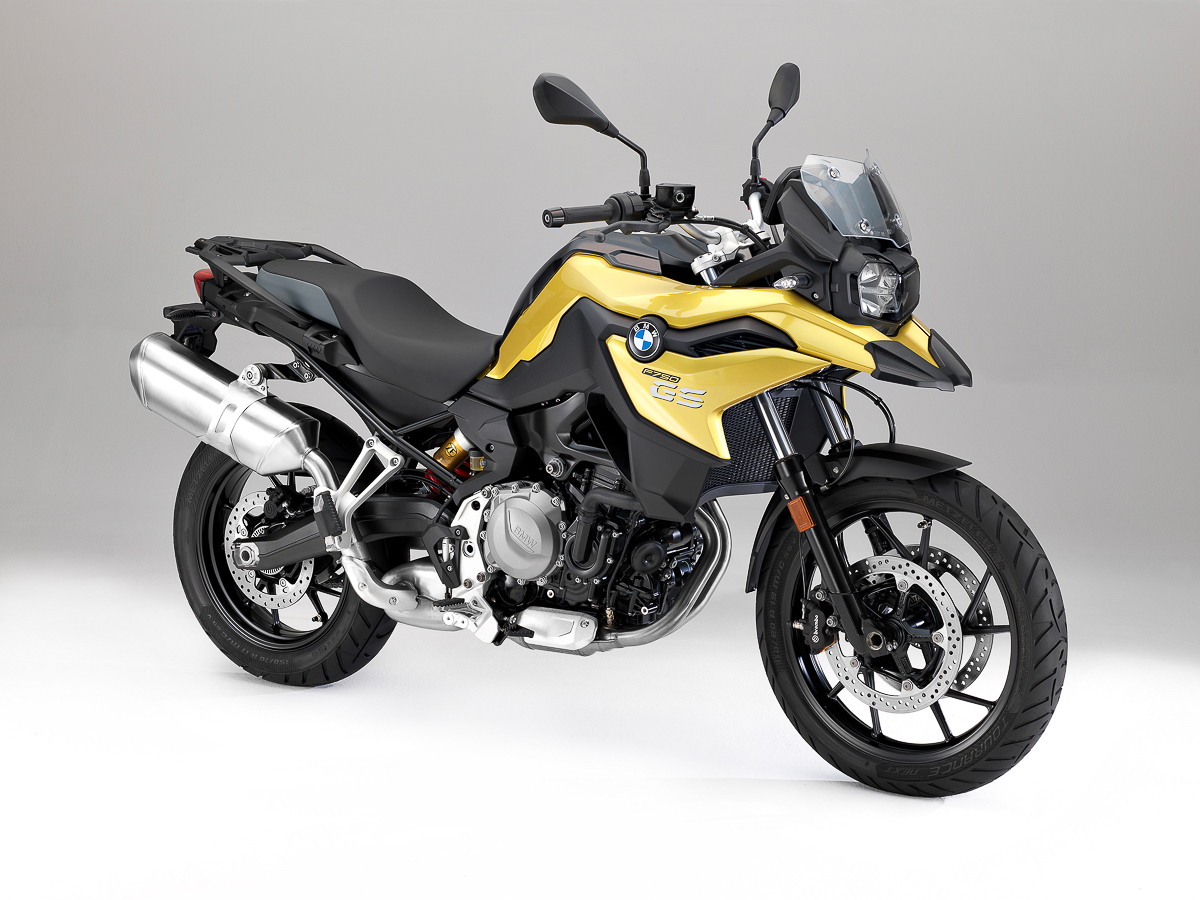 The front screen is also of a different type and make. Compared to the 2018 F 850 GS which has a one-piece windscreen, the one in the spy shot has a wind screen made with three different pieces. This allows for greater customisation to accommodate riders of different styles and built. 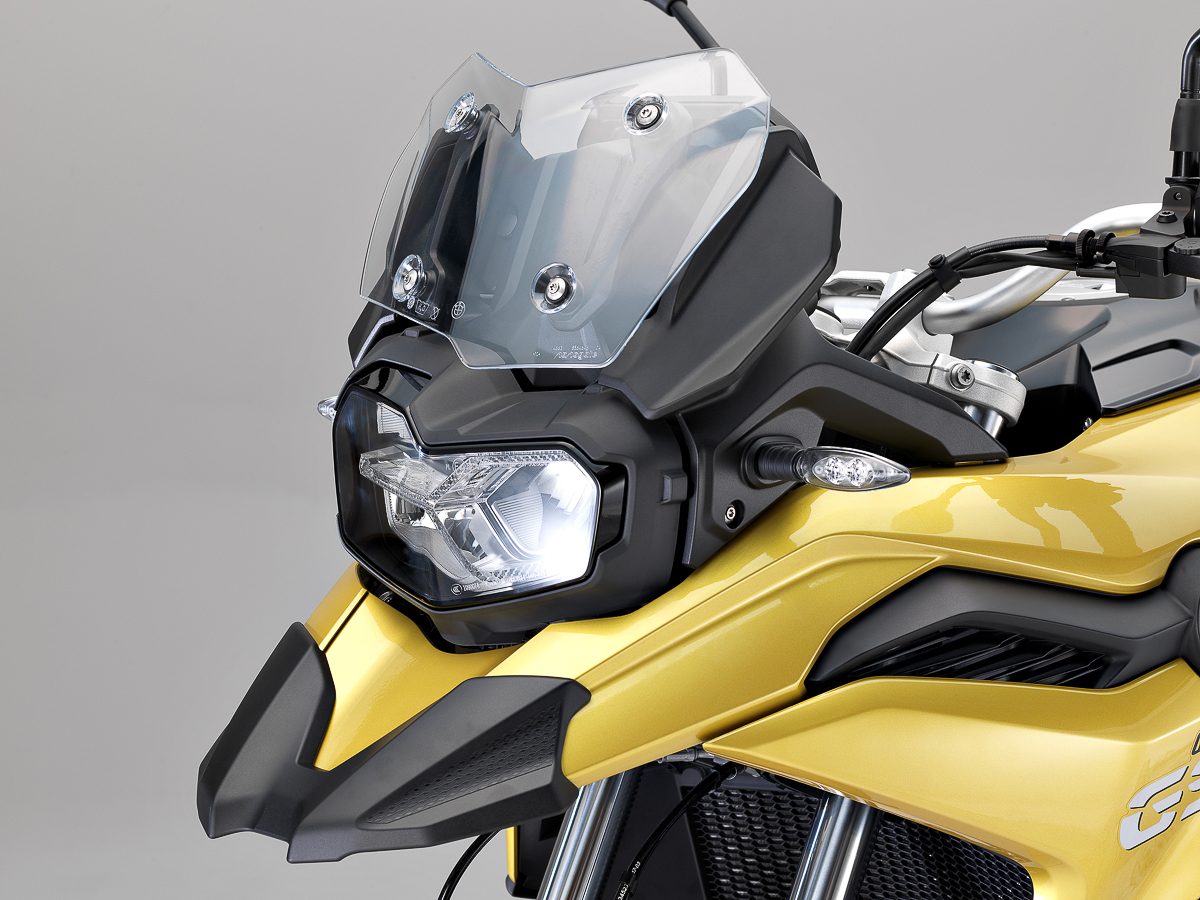 Other features include fog lights, centre stand, larger bash plates, and engine crash bars judging from the exterior. We can expect the new F 850 GS to be launched at the end of the year, perhaps EICMA 2018. In the mean time, enjoy the clip below and get excited before the bikes are brought over to our shores.