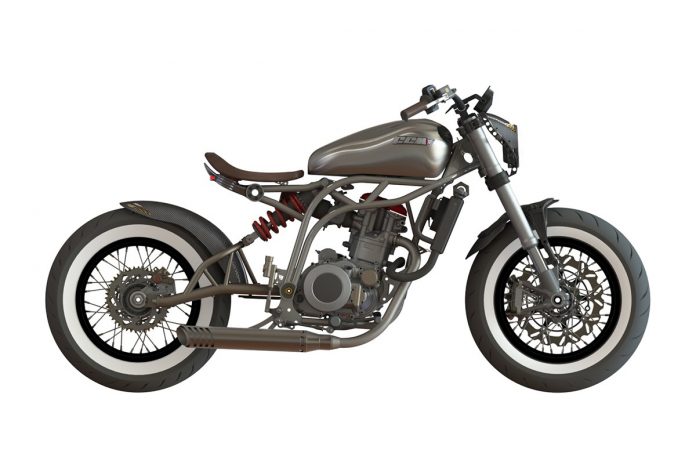 Rendered images of the 2018 CCM Spitfire Bobber has been released ahead of its official launch next week.

The fifth Spitfire model is said to be the most beautiful variant yet especially with its Bobber characteristics.

Powered by the same 600cc single-cylinder engine, expect the Spitfire Bobber to produce 55hp and 58Nm of torque. 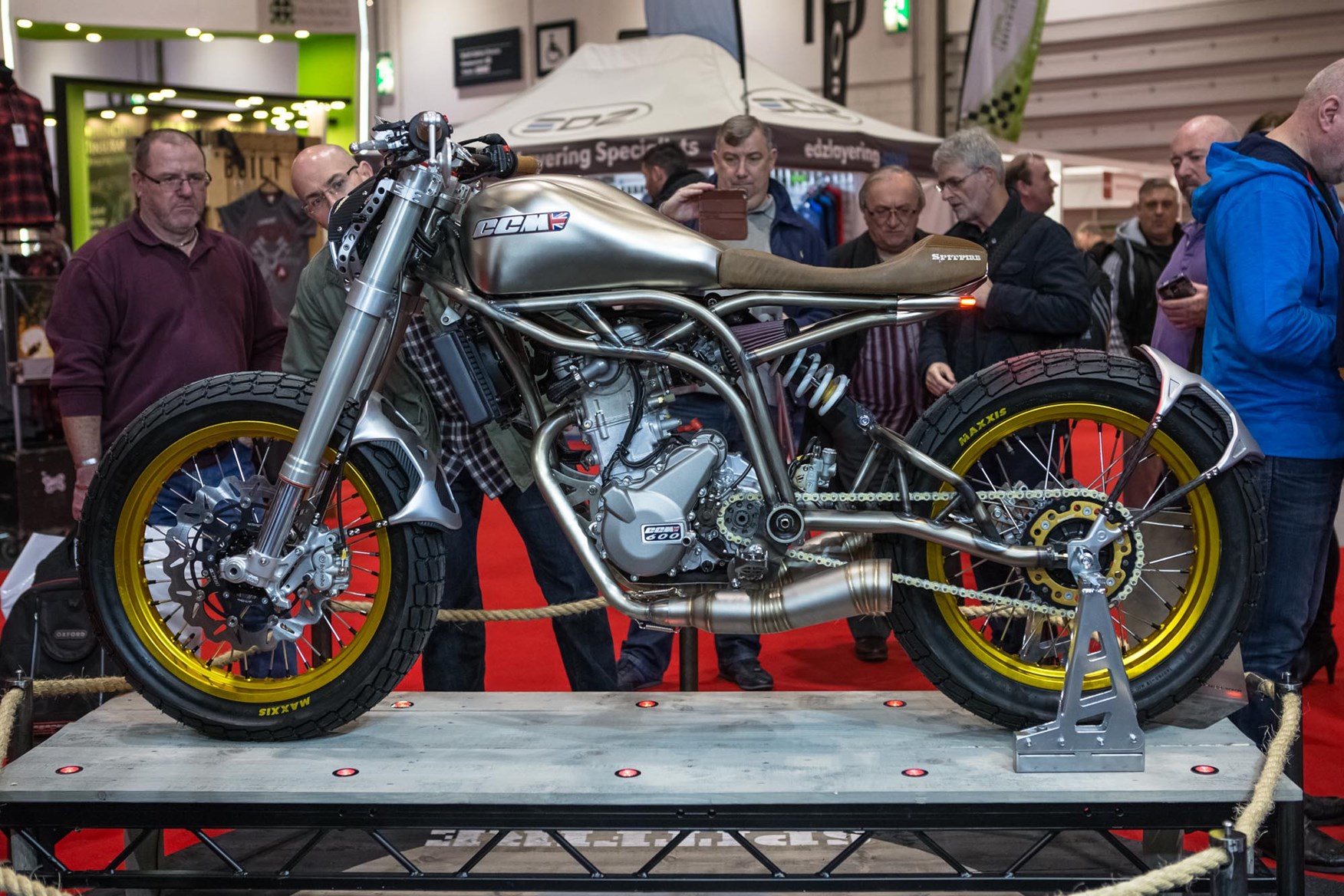 It was just last year when CCM or Clews Competition Motorcycles launched their super beautiful Spitfire but by the looks of things, they’re planning to bring yet another Spitfire variant at the end of the month called the 2018 CCM Spitfire Bobber! 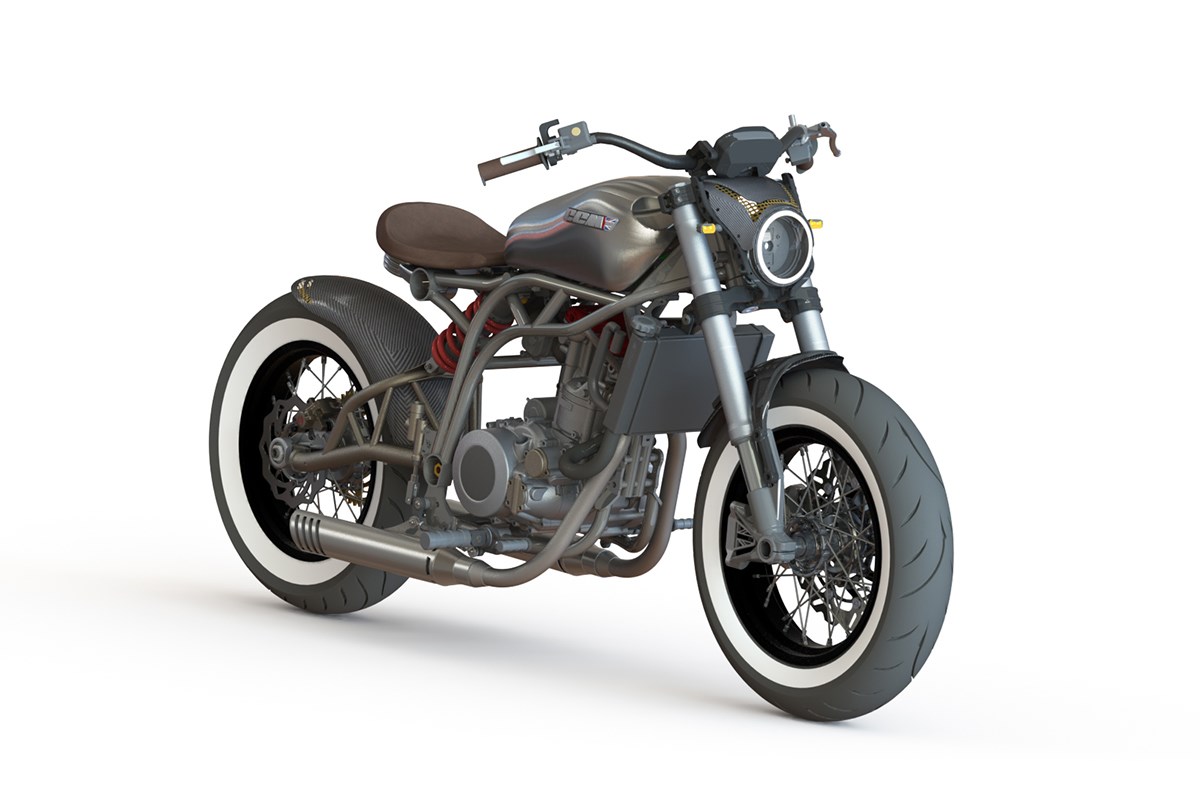 The UK-based motorcycle manufacturer is a premium producer of high quality bikes that are built in limited numbers. CCM sold all of its 150 Spitfires within the first week of launch during its inaugural introduction at the 2017 Carole Nash MCN London Motorcycle Show. 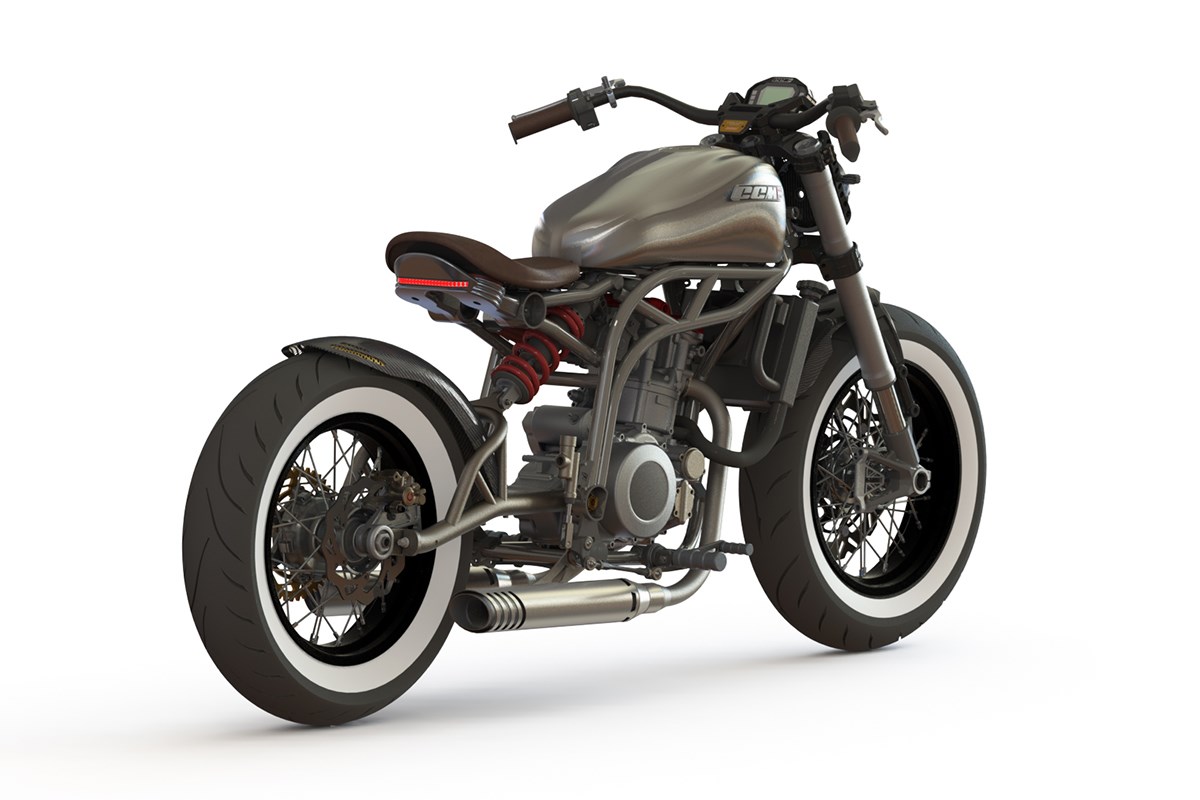 Based on the rendered images, this fifth Spitfire variant is looking to be quite a looker especially with all of its Bobber appeal. Fitted with the same 600cc single-cylinder engine, the Spitfire models are able to generate 55hp at 5,500rpm and 58Nm of maximum torque.

Expect the bike to make its first appearance sometime next week during the 2018 Carole Nash MCN London Motorcycle Show. Planning to get one? Better be quick about it because if last year’s Spitfire was any indicator, the Bobber is sure to be yet another limited edition.