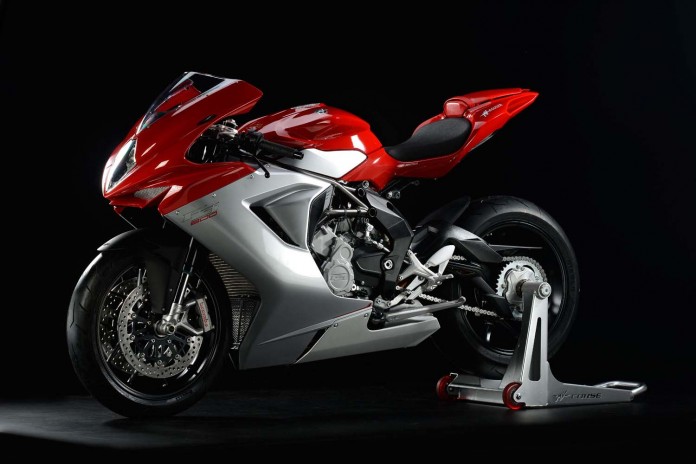 In a list of 2014 vehicle homologations recently released by the US EPA (Environmental Protection Agency), it seems MV Agusta looks set to introduce a new ‘Brutale 800 Dragster’ model next year.

While the EPA list’s constantly updating nature does not tell much, it is a sign of a possible shift within the MV Agusta brand to offer other models besides its regular supersports and nakeds. Sources speculate that this could be MV’s rival to the highly popular and much loved Ducati Diavel supercruiser.

According to the EPA list, the so-called ‘Brutale 800 Dragster’ will utilise the same mechanical heart as the F3 800 supersports. The fact that it does not need to be re-certified suggests that the powerplant will remain unchanged from the F3 800’s 798cc three-cylinder specification, with the list indicating that the Dragster generates 97hp at 11,600RPM.

Presumably, the ‘Dragster’ name suggest that the bike would at least have several visual changes rather than changes in power and performance. This could in turn replicate the formula adopted by Ducati in relation how the Diavel is to the 1198. MV’s ‘Dragster’ iteration could be placed in the same manner to its F3 800.

Nothing is official as yet, but we are pretty sure the ‘Dragster’ would be revealed at the EICMA show in Milan later this year. For now, your guess is as good as ours.