With American rider Ben Spies still plagued by injury, the Ignite Pramac Ducati team have asked rider Alex De Angelis to take his seat in the upcoming MotoGP round at Laguna Seca. 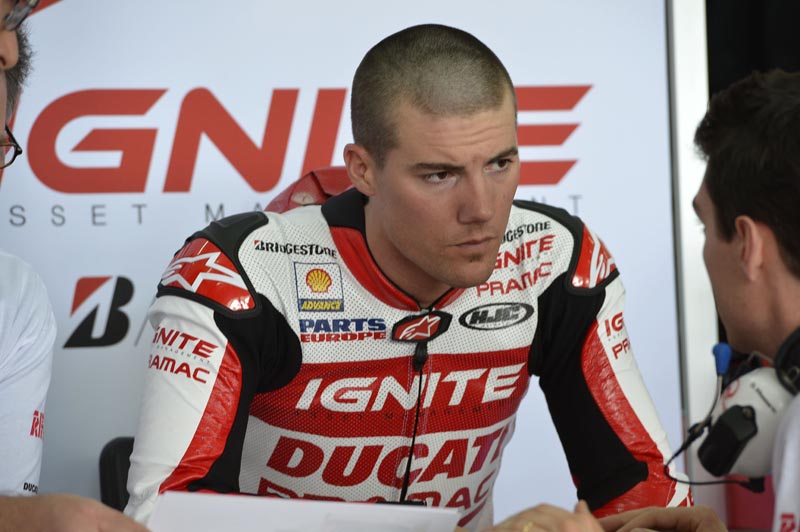 Reports indicate that Spies (above) is currently undergoing rehabilitation for his injured right shoulder sustained from a crash in Sepang, Malaysia last year. The Texan native is expected to recover fully and return to racing in MotoGP again at the Indianapolis Speedway by the end of August.

Already an experienced MotoGP rider, De Angelis previously raced for the Gresini Honda outfit in 2008 and 2009. De Angelis also  replaced Satoshi Aoyama for three rounds back in the 2010 season.