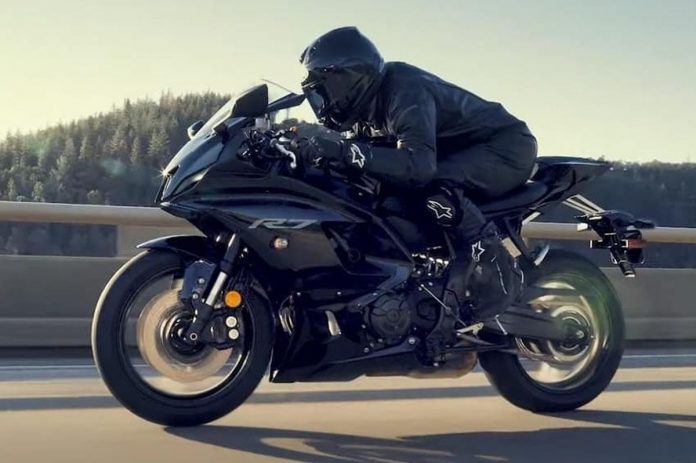 Yamaha recently released the second ‘teaser’ trailer titled the R/World, which is rumoured to be the YZF-R7. However, a few photos of the motorcycle leaked online on the same day hence confirming the Japanese manufacturer move to introduce the all-new R7.

Despite taking a design cue from its bigger sibling, the R1, the R7 carries the same DNA from the naked sport, MT-07, including the CP2 689cc engine. 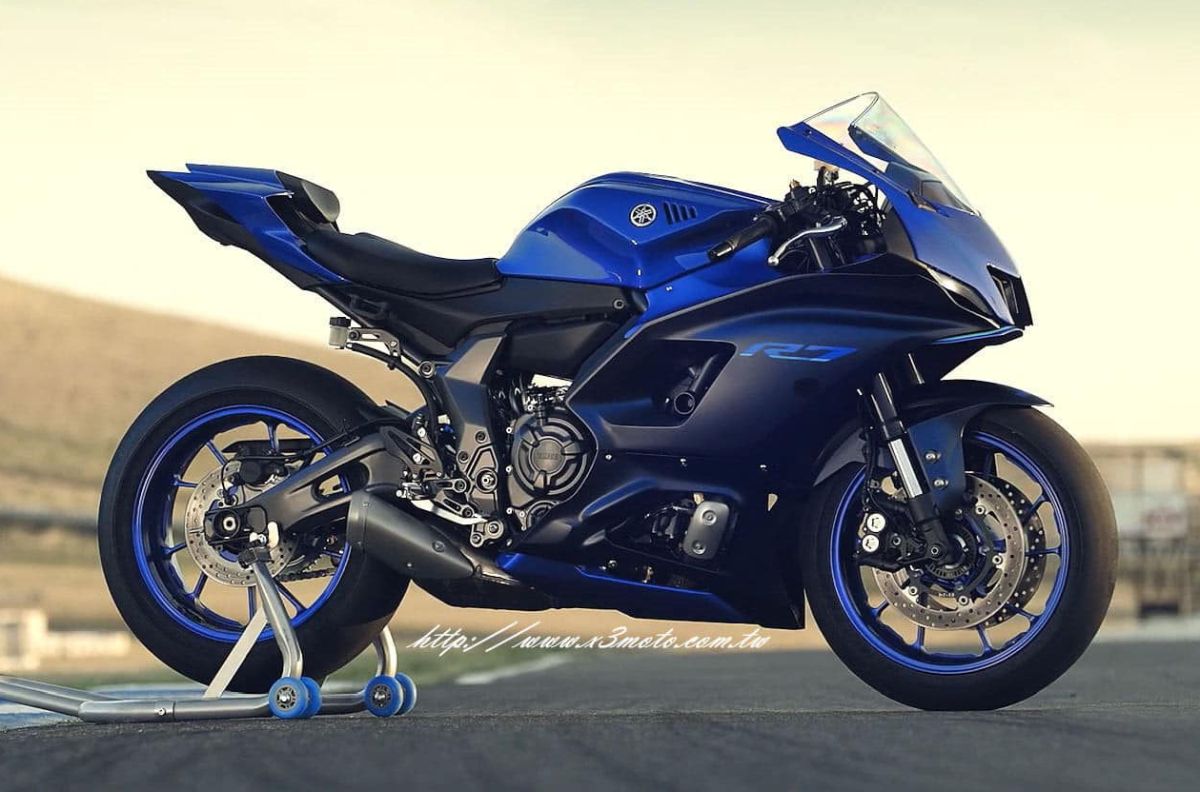 Not only that, like the 2021 MT-07, the R7 also get an LED projector headlamp flanked by Daytime Running Light (DRL).

It also comes with the same chassis, swingarm and exhaust system found on the MT-07. 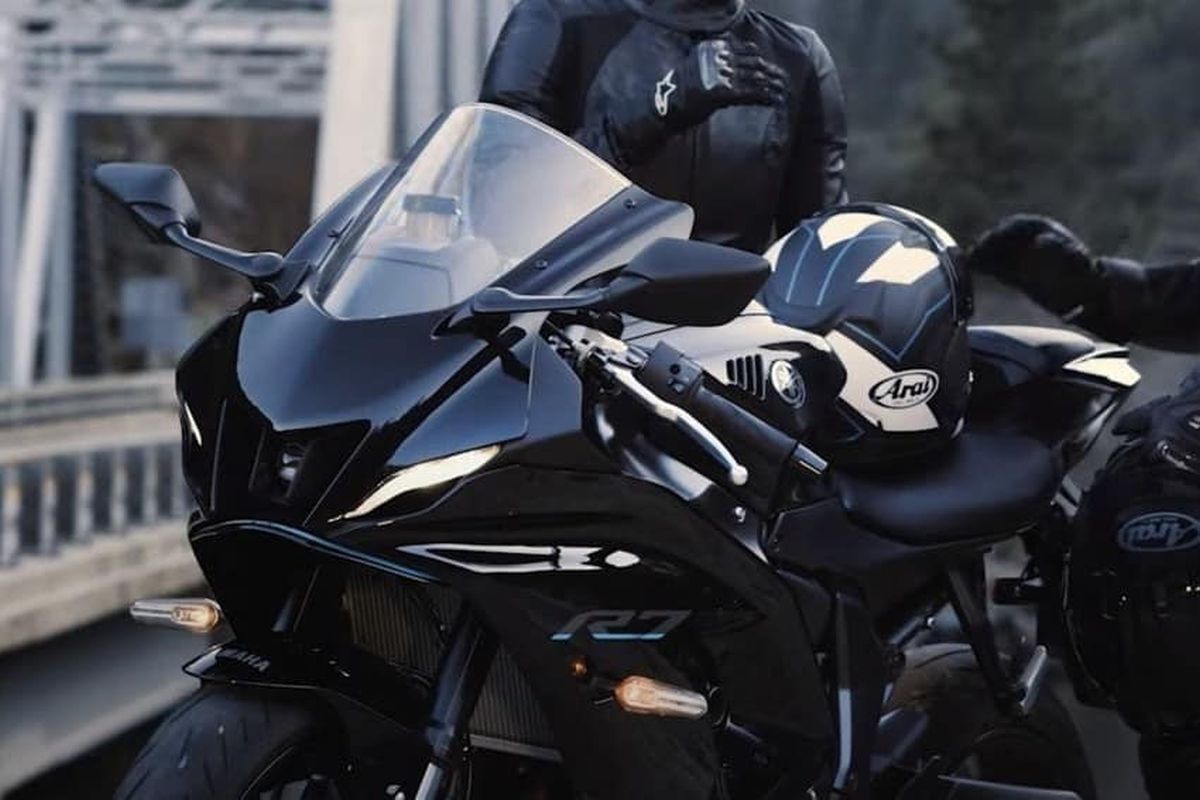 The R7 is expected to directly rival the existing Honda CBR650R, Ninja 650 and the latest Aprilia RS660.

The R7 will be officially revealed tomorrow (May 18).