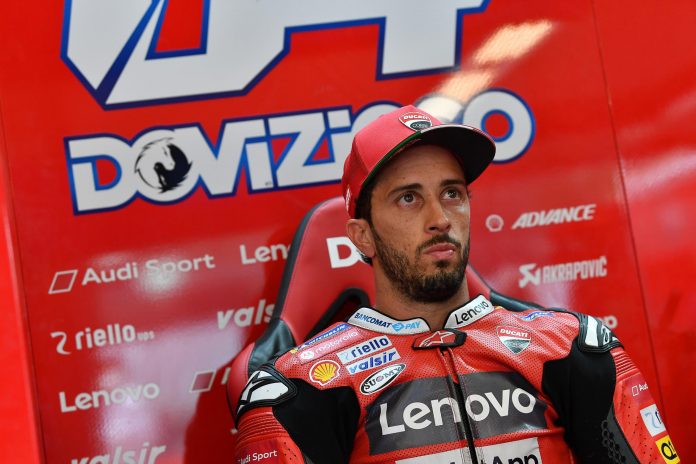 Ducati factory rider, Andrea Dovizioso, has finally come to the conclusion that he will indeed take a break from MotoGP next season, both racing and any test rider roles for any manufacturers. At 36 years old, will this mark the end of his MotoGP career? 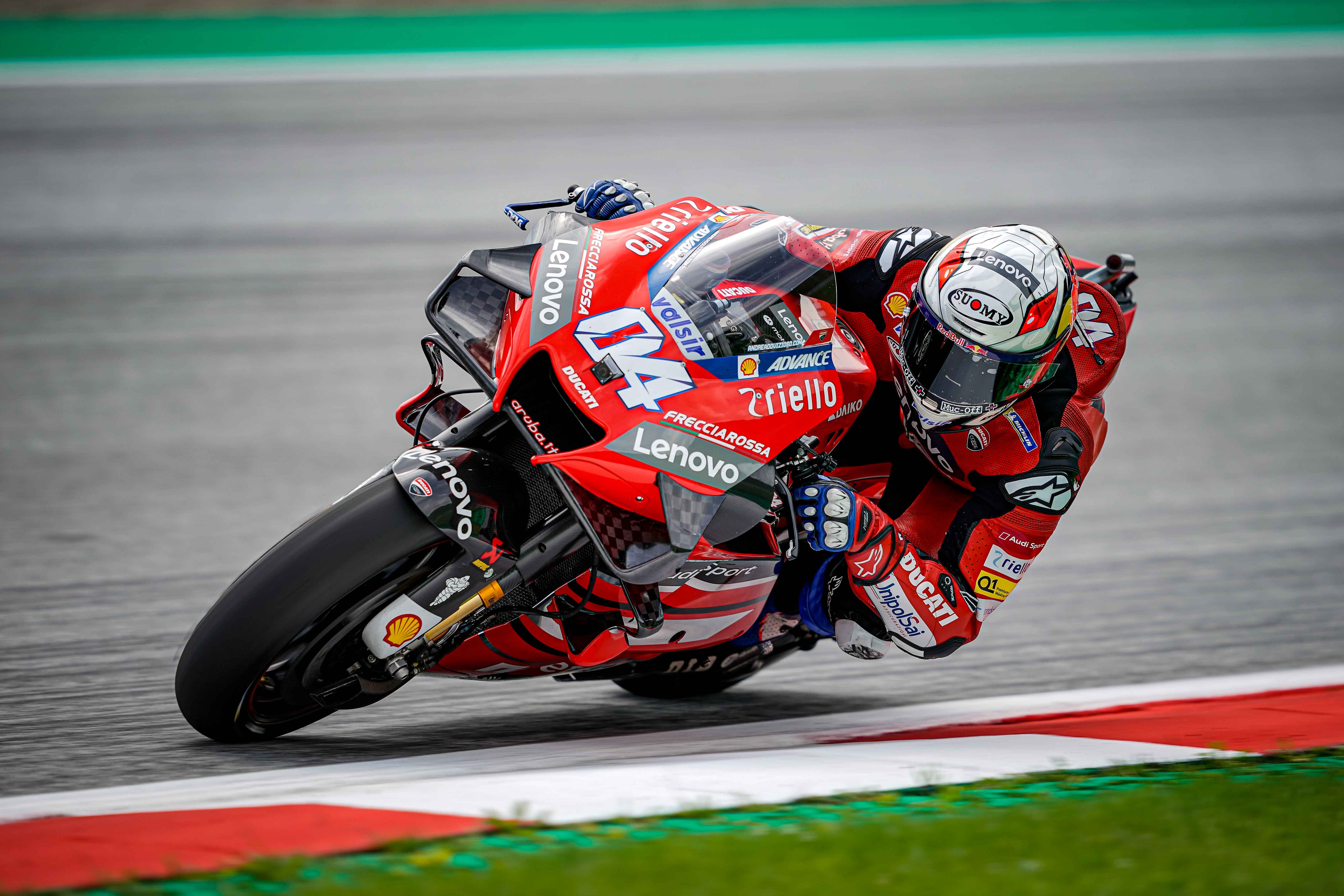 We’ve all heard that he was talking to several manufacturers regarding taking up testing roles over at Aprilia, HRC, and Yamaha, but all were turned down while the progress was going good. Why? It seems that Andrea Dovizioso intends to compete in the Italian national motocross scene next year before planning to return to MotoGP in 2022.

Why aren’t manufacturers keen on this idea? Well, racing in motocross carries a lot more risk for injuries and if they play along with Dovi’s plan to return back to racing in 2022, they’ll only acquire his ‘test riding’ services for only a season. And that’s if he doesn’t get injured while racing in motocross. Remember the broken collarbone incident just a while ago? 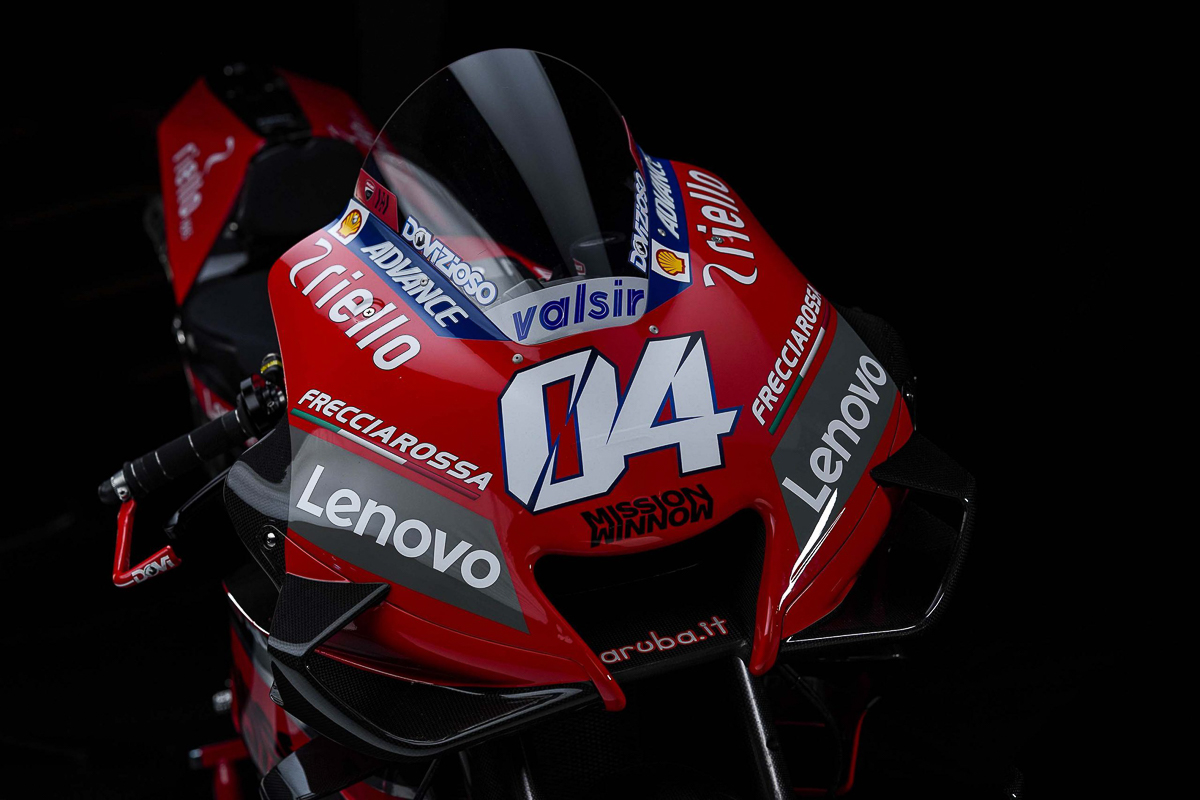 This all points towards his early retirement from the MotoGP premier class. While 2022 presents a lot of contracts ending and new teams popping up, the grid will most likely acquire the services from more active riders, particularly strong contenders in Moto2. And being 36 years old, Dovizioso’s chance is getting slimmer by the day.

More details will be revealed soon. For now, teams and riders are focusing on the last two seasons of the race in Valencia and Portimao. Stay tuned for more updates.