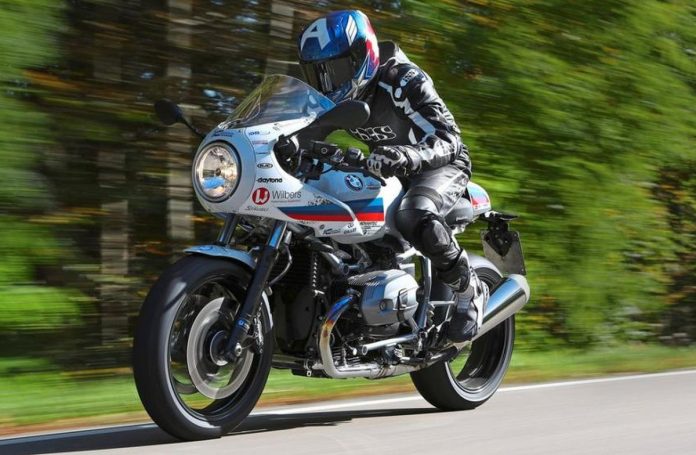 The BMW R nineT Racer is not the most comfortable retro motorcycle for daily commute.

While some may argue that it’s not meant as a daily machine, some owners might want to take their beloved R nineT Racer out and about almost every day. 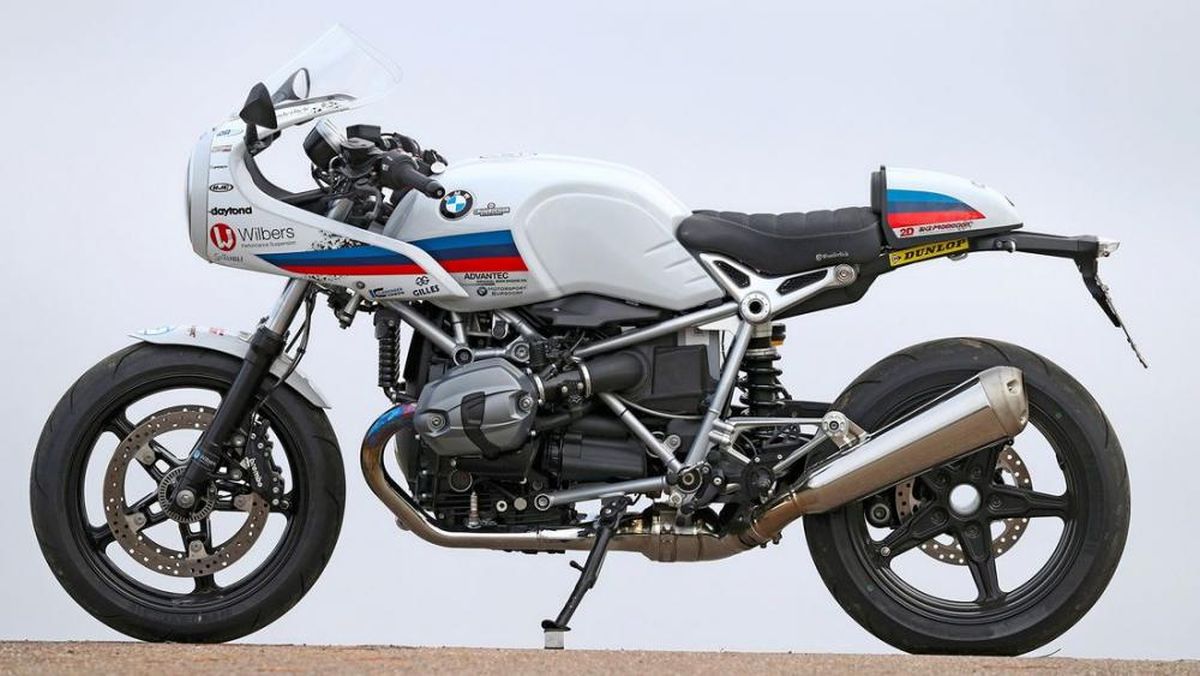 Well, your prayers might have been answered thanks to Wilbers R nineT Racer conversion kit created specifically to increased the comfort level of your bike. 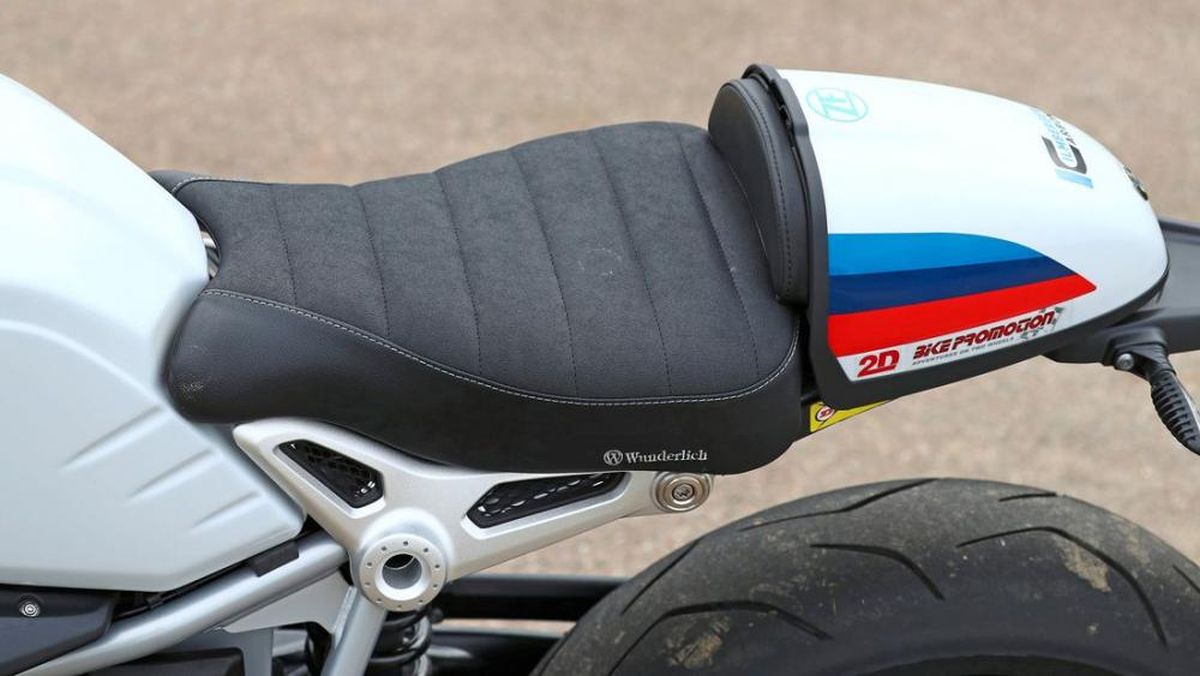 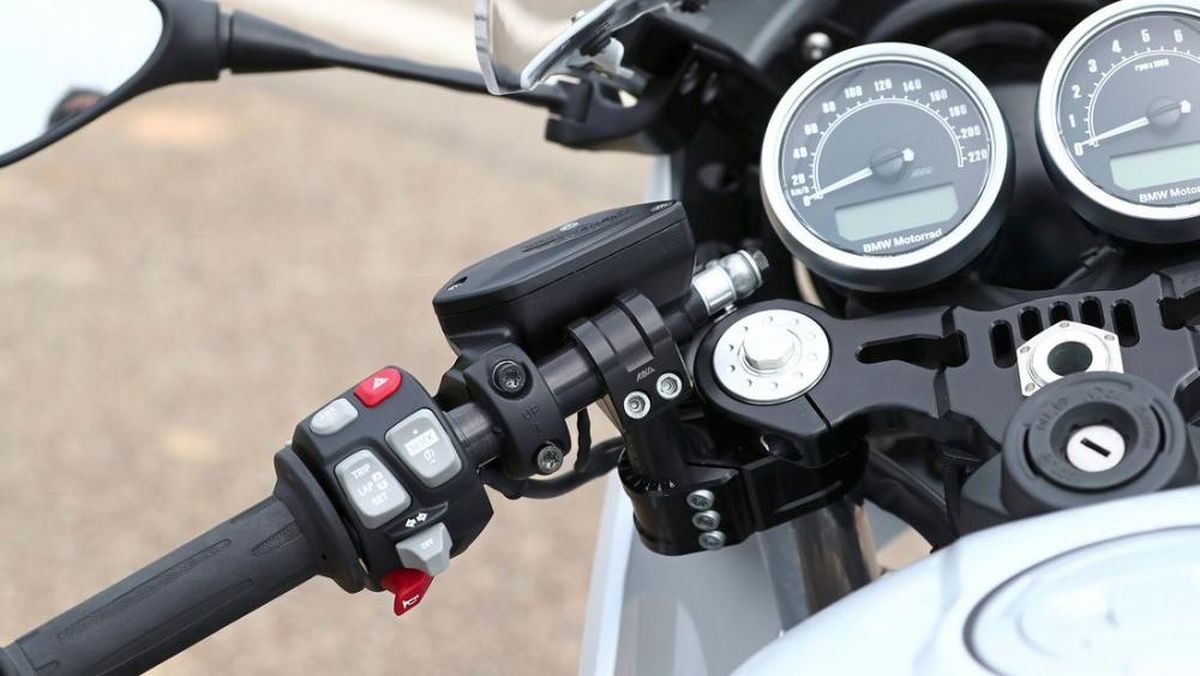 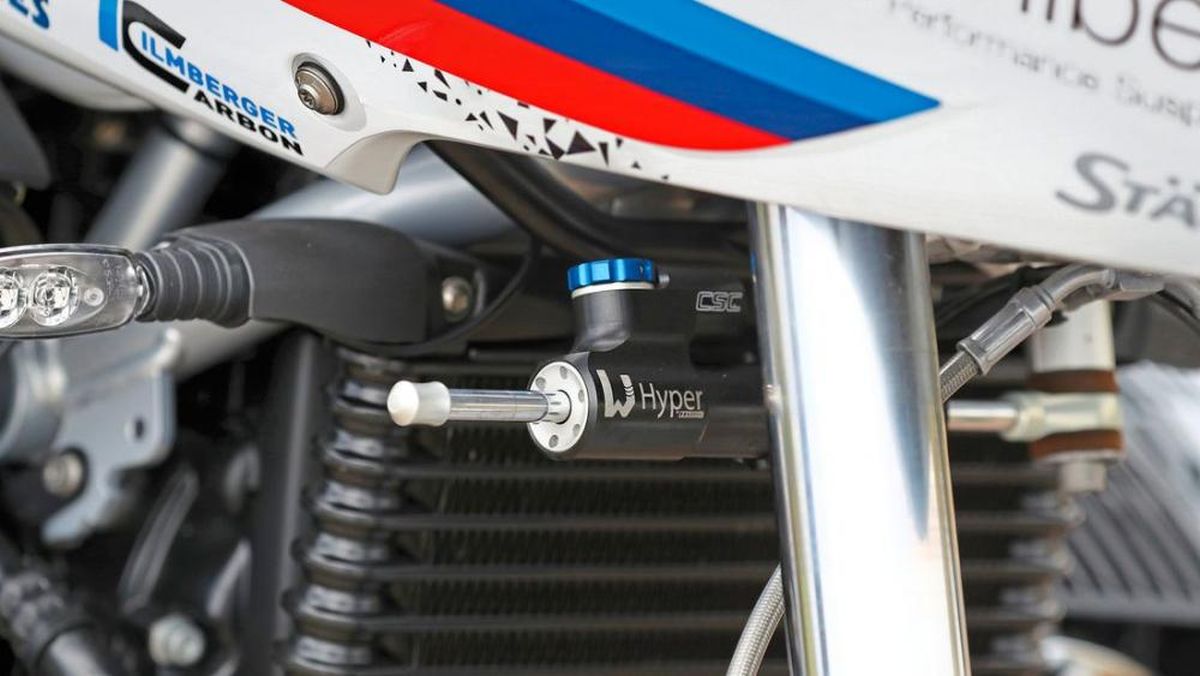 According to reports, the suspension alone will add 10mm of travel at the front and 20mm at the rear, while the ABM Multiclip handlebar adds 40mm of width, thus providing better ergonomics.