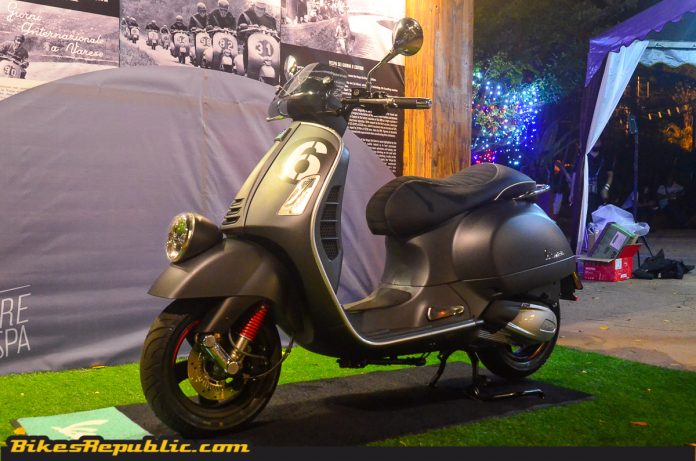 Didi Resources aka Vespa Malaysia has officially launched the 2020 Vespa Sei Giorni II Edition here in Malaysia. The launch and preview for Vespa owners were held at the Lost City World of Tambun in Ipoh, Perak, in conjunction with the Vespa Day as well as Racing Sixties Tour. 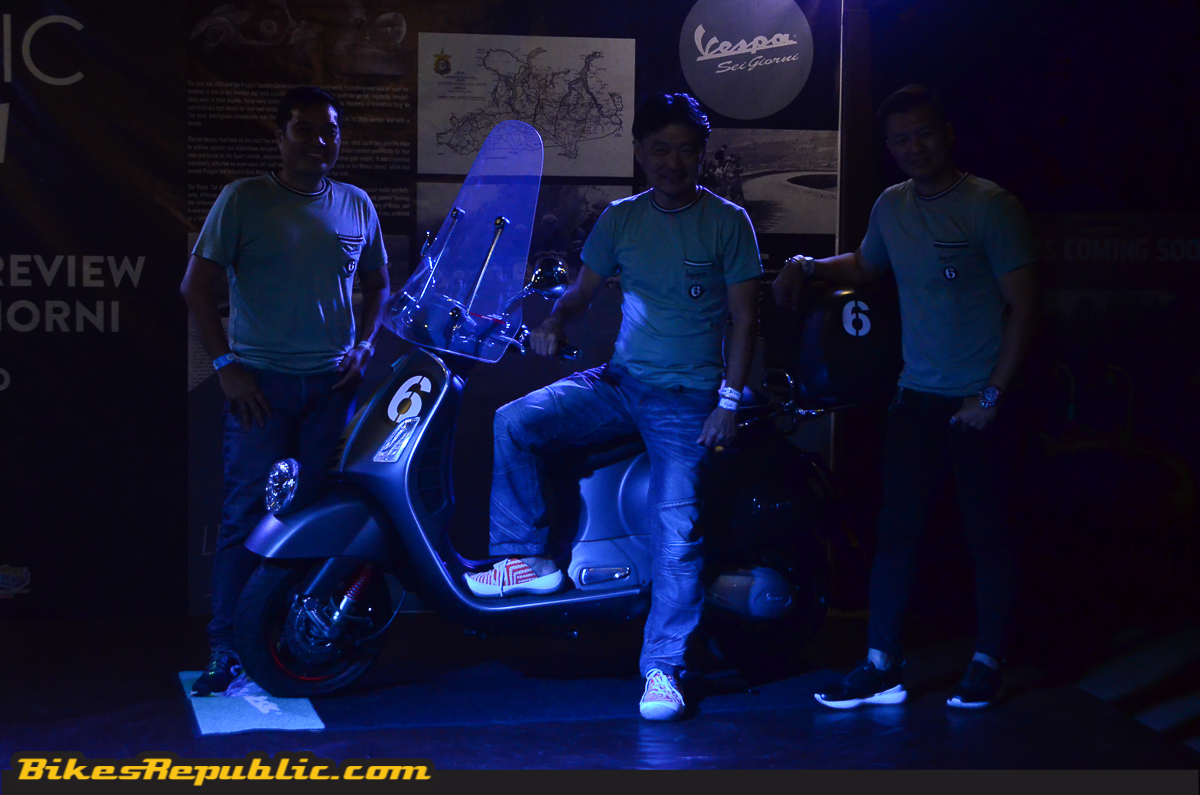 Close to a hundred Vespa owners from the Vespa Club Malaysia attended the launch and preview of the Sei Giorni II model. This particular model holds a special place in the manufacturer’s heart as a tribute to the six days international rally call Sei Giorni Internazionale held in Varese, Italy back in the 1950s. 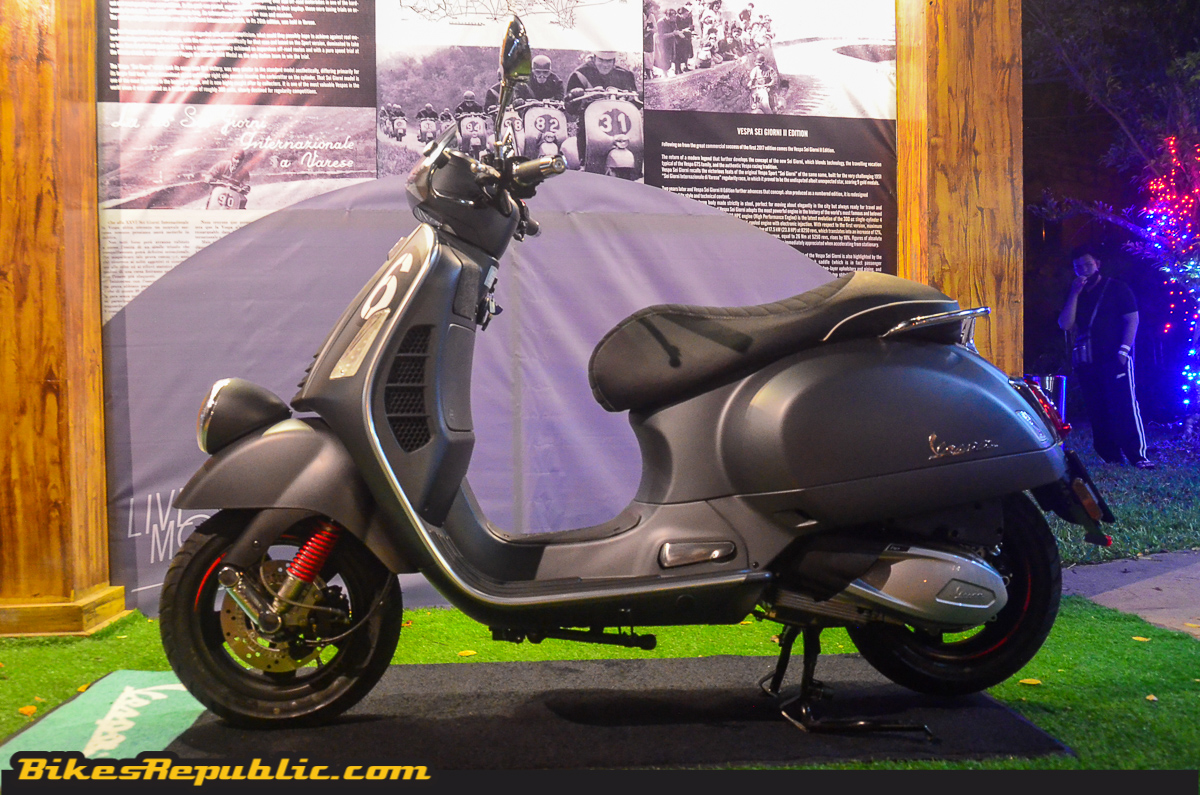 10 Vespas entered the race in 1951 and 9 received awards, which is why they came up with the special edition Sei Giorni model. Apart from the rich history this particular model carries, the latest rendition comes packed with Vespa’s latest 300cc HPE (High Performance Engine) single-cylinder engine that churns out 23.8hp at 8,250rpm and 26Nm of torque. 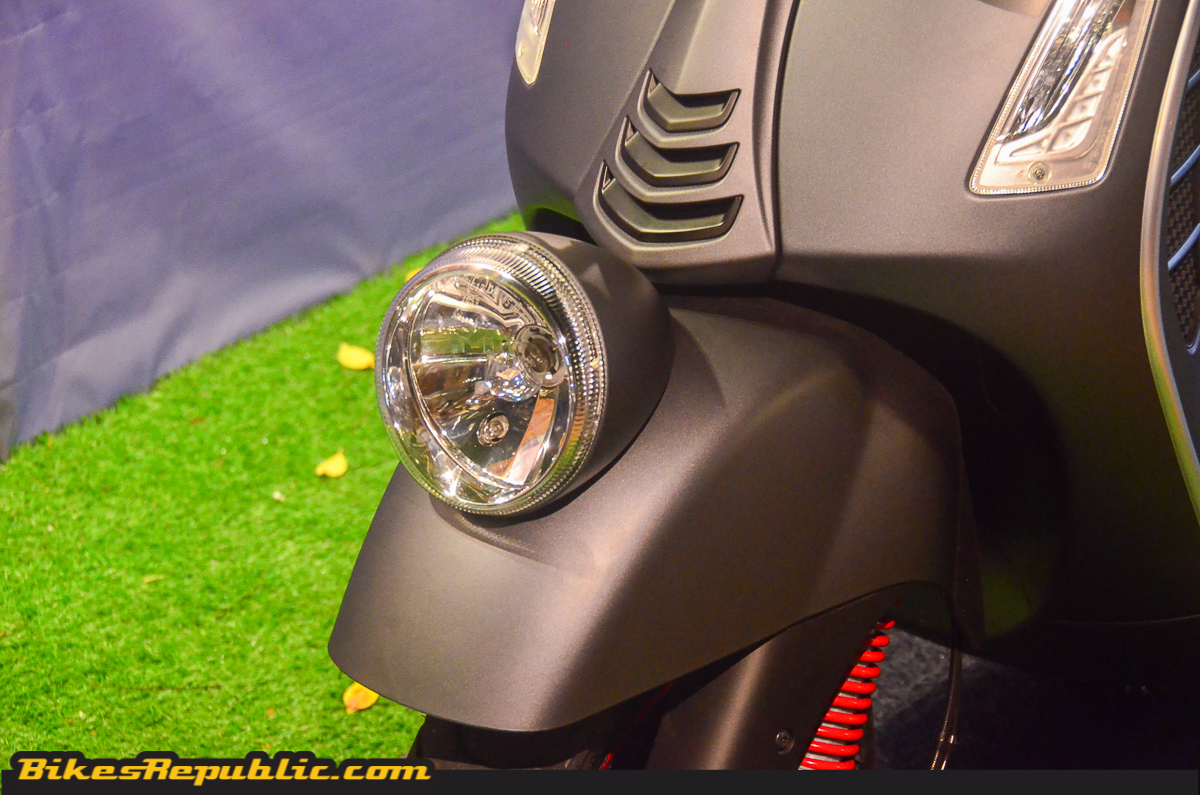 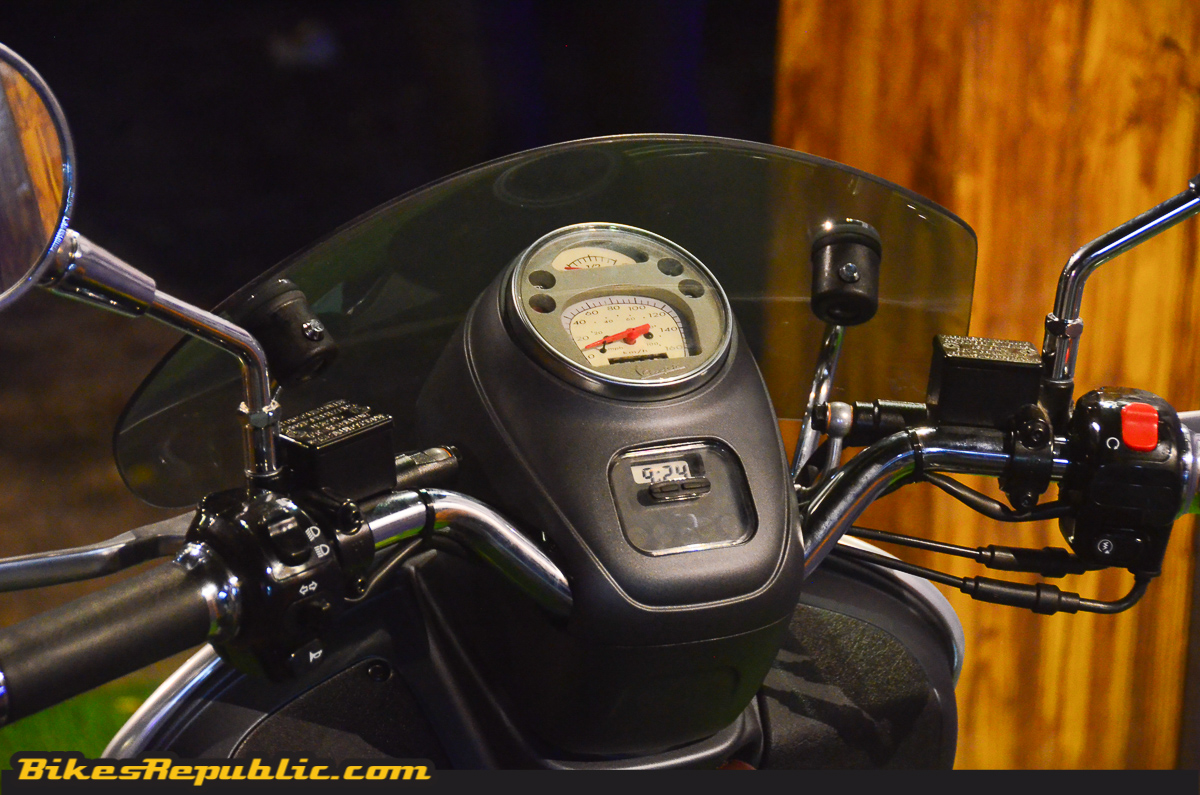 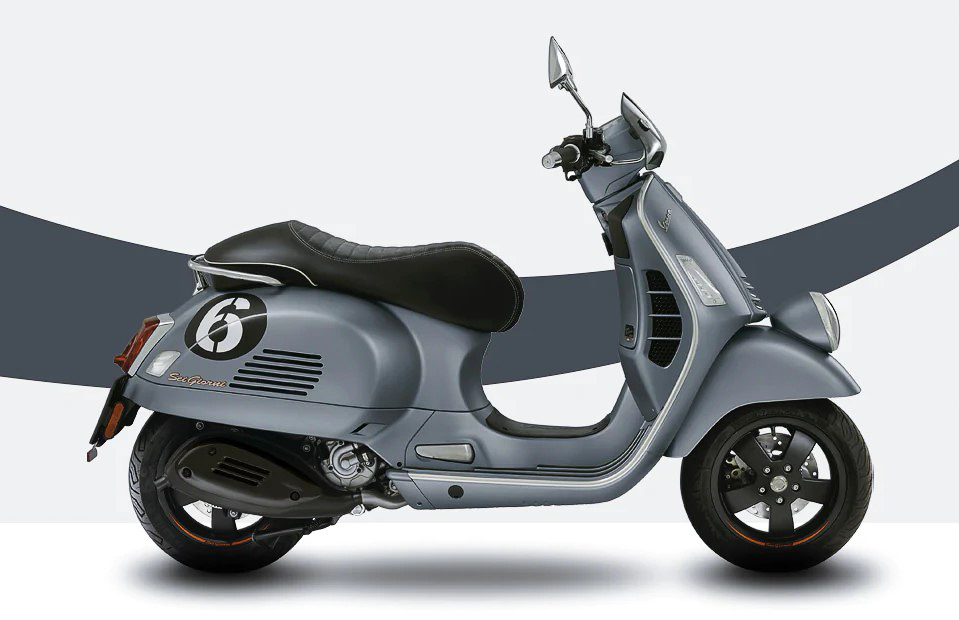 A limited number of the 2020 Vespa Sei Giorni II Edition will be brought into the Malaysian market priced at RM34,500 each (excluding insurance, road tax & registration). This price comes together with a Vespa GTS windscreen, 36-litre top box, and its top box bracket. To know more, head over to any authorised Vespa dealers located nationwide.