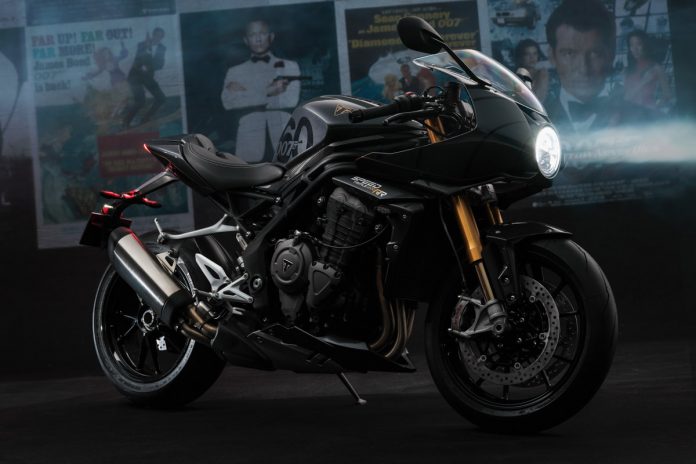 Thanks to Triumph’s successful partnership with the James Bond film franchise, the British firm has revealed its latest collaboration in the form of a special edition Speed Triple 1200 RR Bond Edition. 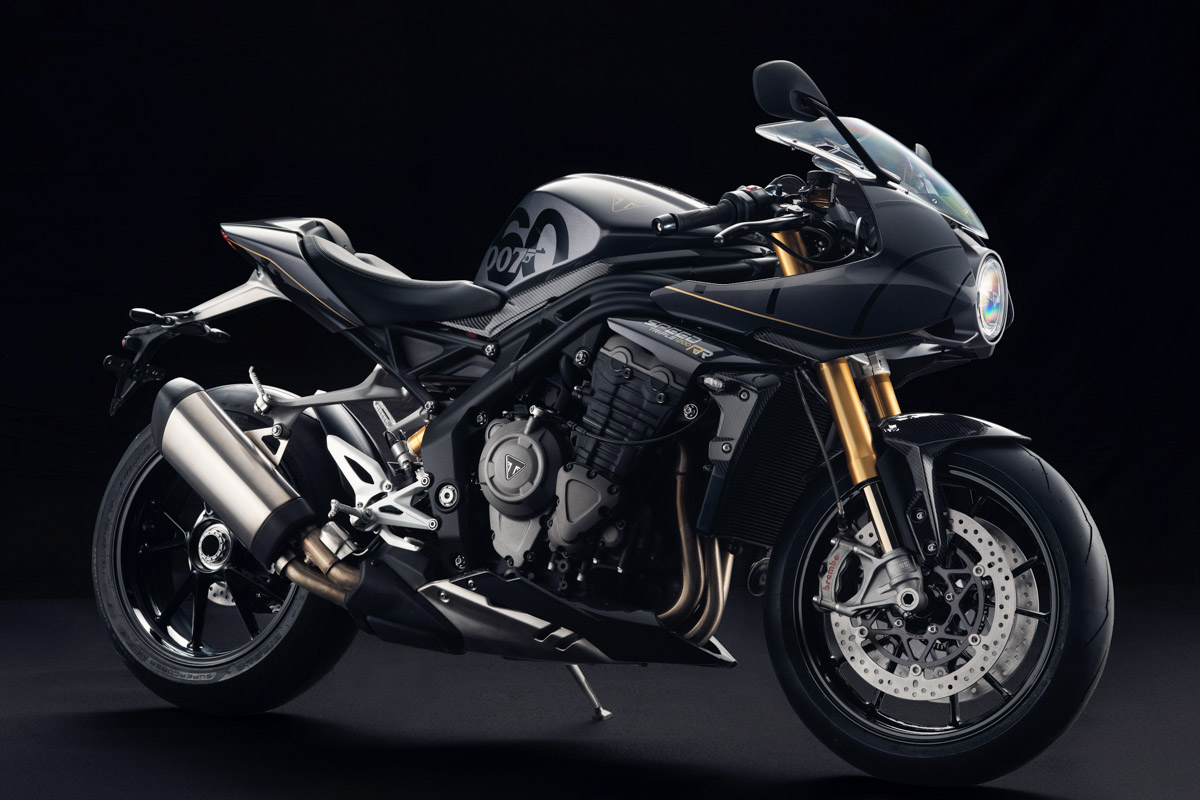 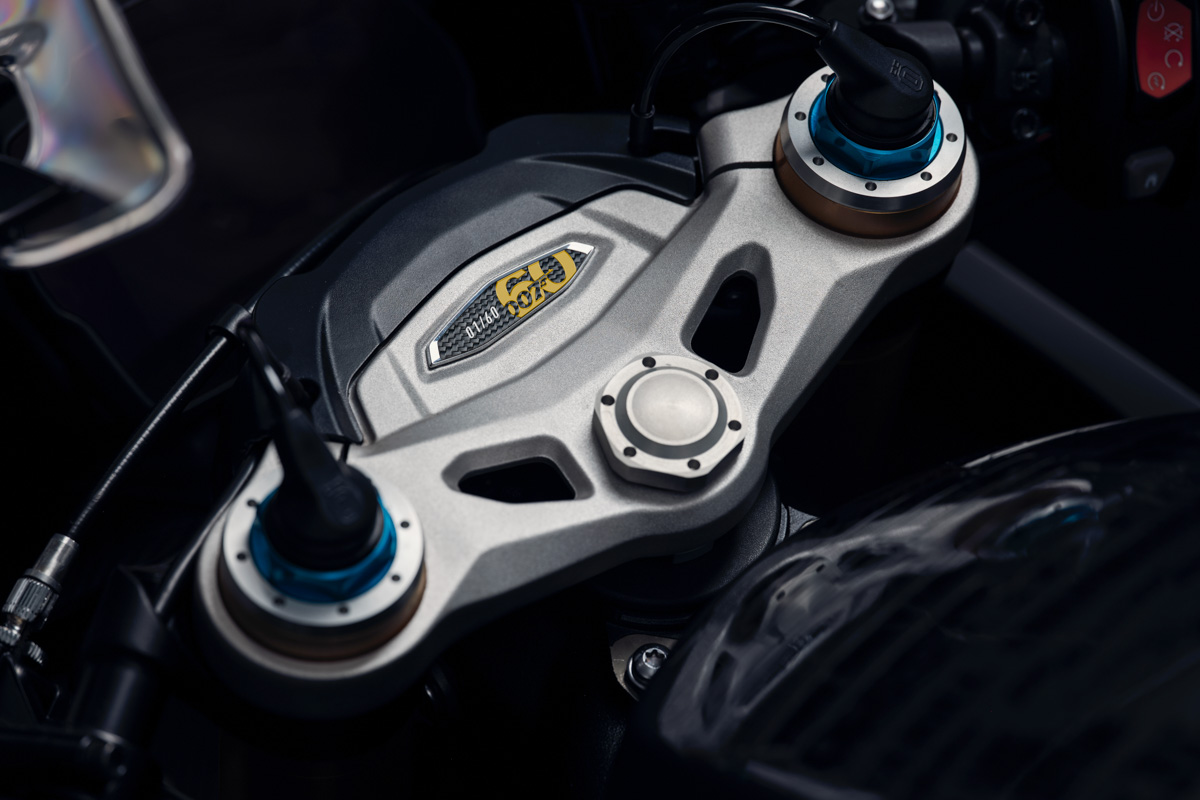 Look closer, and you’ll find another James Bond detail on the handlebar clamp, including the iconic “007” codename.

According to Triumph Motorcycles, the special edition Speed Triple 1200 RR is all about being ‘stealthy’ hence the colour choice, including the premium custom-made gold logos that can be found across the motorcycle. 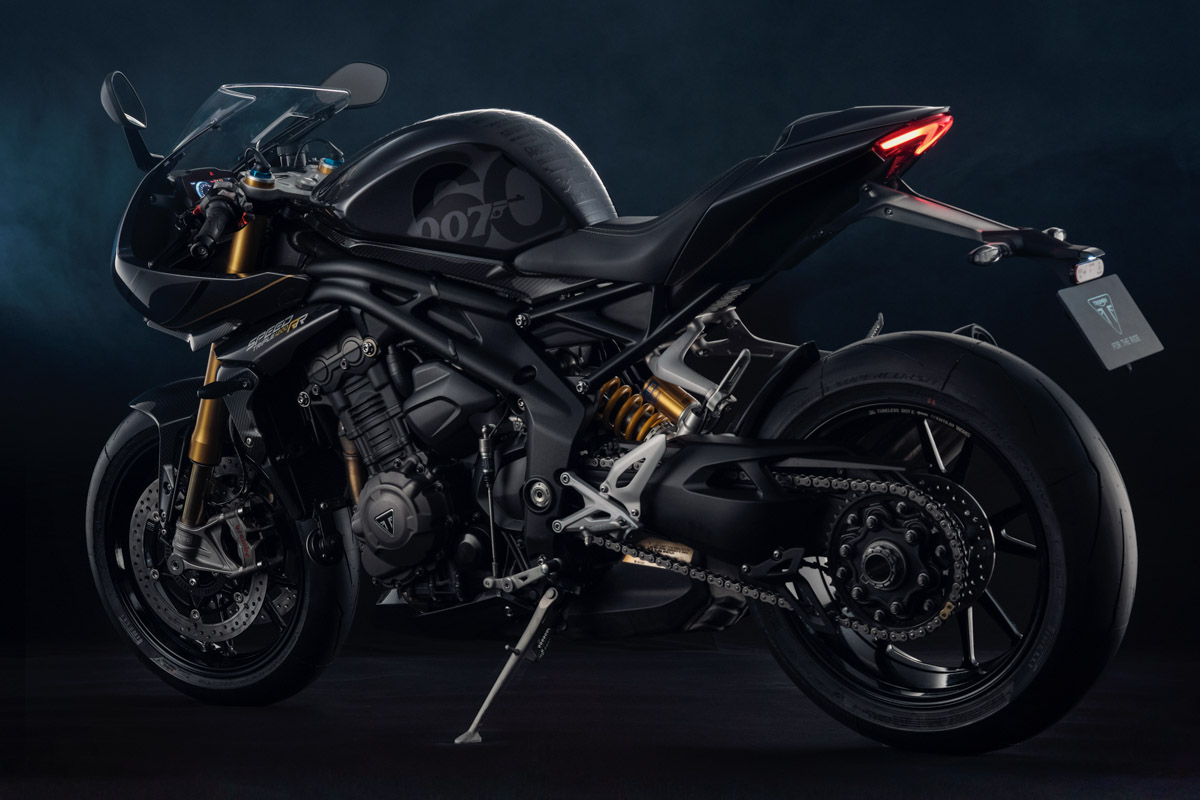 As a nod to the 60th anniversary of James Bond, only 60 units of the Bond Edition are made with each bike comes with a unique certificate of authenticity signed by Triumph’s CEO, Nick Bloor. 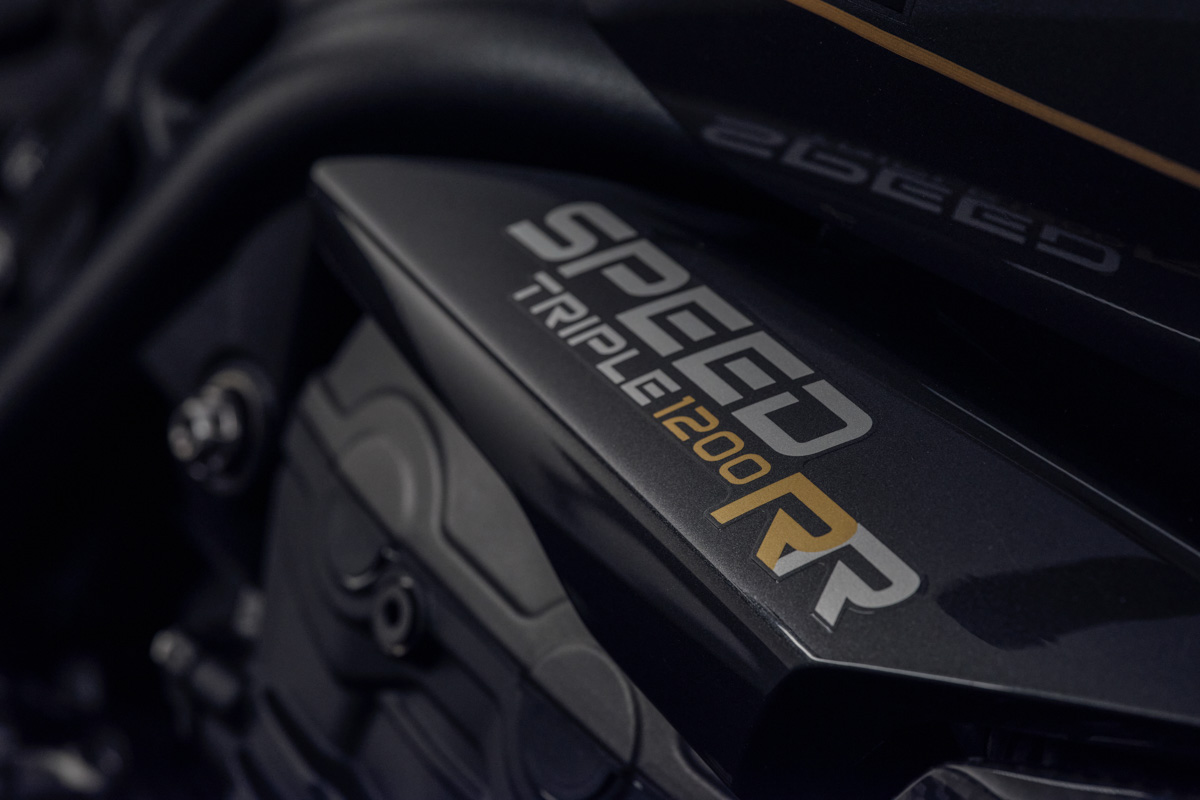 The Speed Triple 1200 RR Bond Edition will cost around GBP21,995 (RM116k) and can be purchased directly from Triumph’s UK website.