Maznah Harun was caught off guard after discovering she had won a BMW C 400 X maxi scooter from MBSB Bank Bhd.

The 81-year-old grandmother was among the winners of the MBSB Bank “Simpan Berganda Menang Bergaya” campaign after a year of saving with the bank.

Unfortunately, Maznah won’t keep the RM45,000 worth of scooter as she plans to sell it.

“I have entered many contests, but this is the first time I ever won anything.

“I will sell the scooter and the money from it will be rolled back into my MBSB Bank savings,” she said. 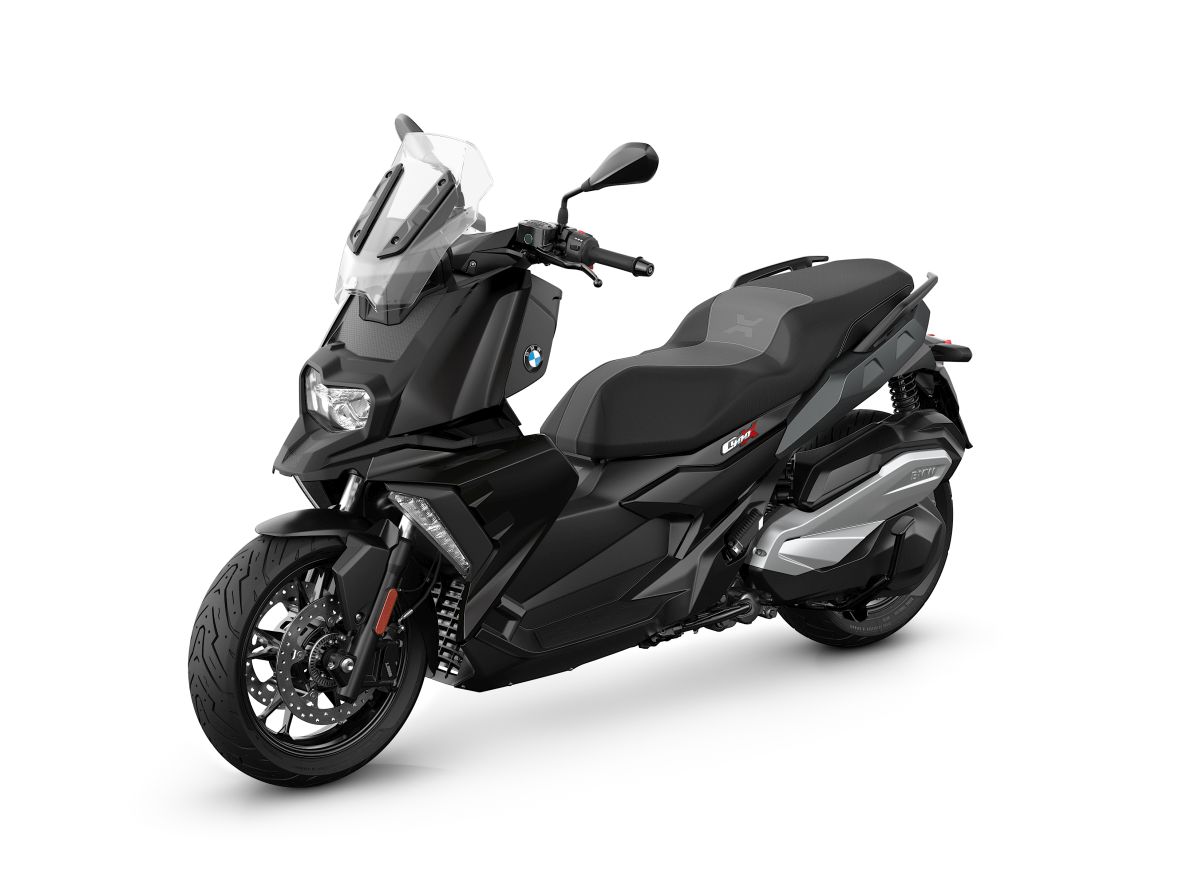 The C 400 X is currently on sale in Malaysia for a recommended selling price of RM44,500.