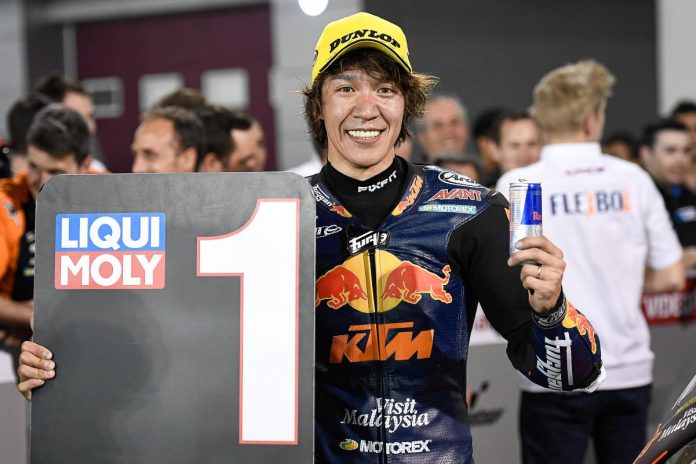 Former Red Bull KTM Ajo Moto2 rider, Tetsuta Nagashima, has confirmed that he will be a part of the 2021 Moto2 world championship this year. This announcement was made on his Instagram page which a short message stating that he ‘will stop racing in 2021’.

The 2020 Moto2 season was seen as Nagashima’s best season ever after a sensational win in the Qatar opening round. That soon followed by another podium finish in Jerez, but after that, things sort of went downhill real fast. Tetsuta Nagashima never really recovered despite finishing eighth in the Moto2 world championship. 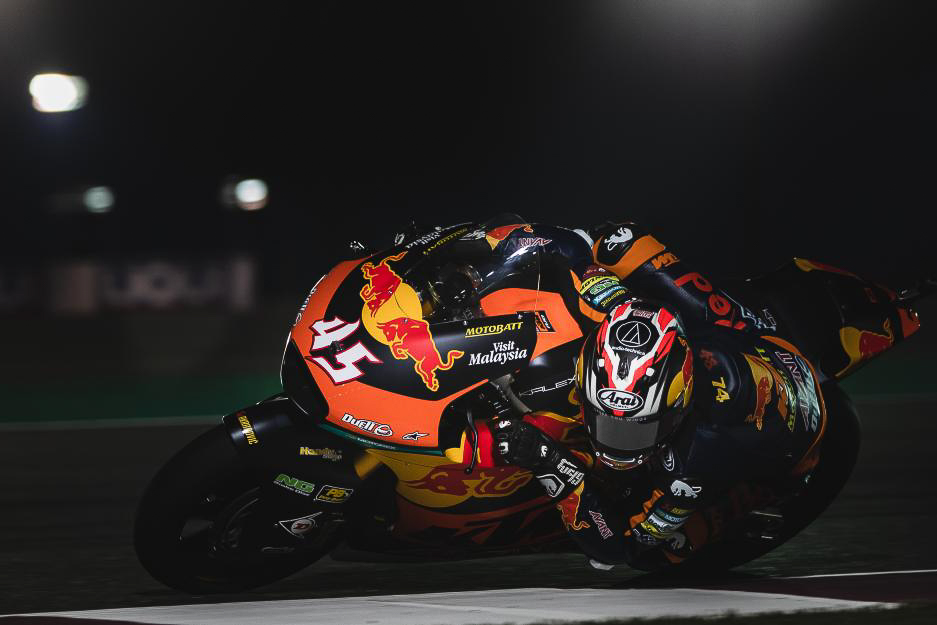 Tetsuta Nagashima has been effectively replaced in the Red Bull KTM Ajo by Remy Gardner and Raul Fernandez, two riders who have been in the spotlight several times last season. The Japanese rider plans to return to racing but while we wait for that, Ai Ogura (Honda Team Asia) will be the only rider representing Japan in the 2021 intermediate class.