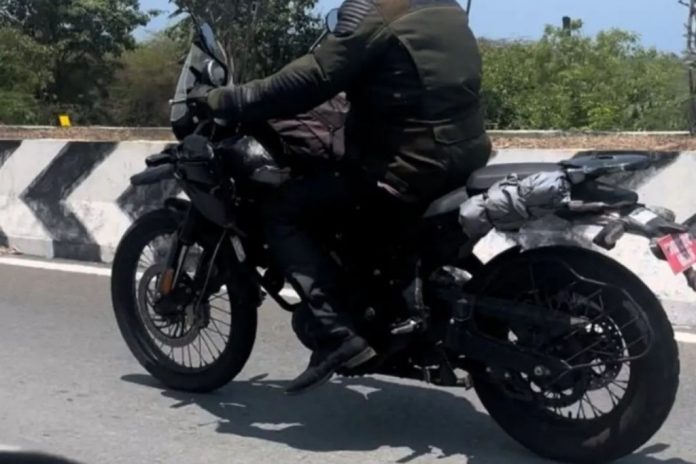 These days, Royal Enfield’s name appears almost every day on any two-wheel website.

That’s because the Chennai-based motorcycle company has been busy introducing a range of new bikes in the last couple of years.

However, Royal Enfield will soon grow its portfolio with five all-new 450cc motorcycles.

According to reports in India, the 450cc range is likely to include an adventure tourer alongside a more off-road capable machine, possibly called the Himalayan 450. Also in the pipeline are a 450 roadster, 450 scramblers and a 450 cafe racer.

Royal Enfield has been caught testing an adventure tourer over the last few months, with reports claiming that it could be the first among the five to make its global debut next year.

Meanwhile, the Himalayan 450 will feature a single-piece flat seat, higher ground clearance and a longer travel suspension to boost the bike’s off-road ability.

In addition, all five models will boast LED lighting, including modern instrumentation.